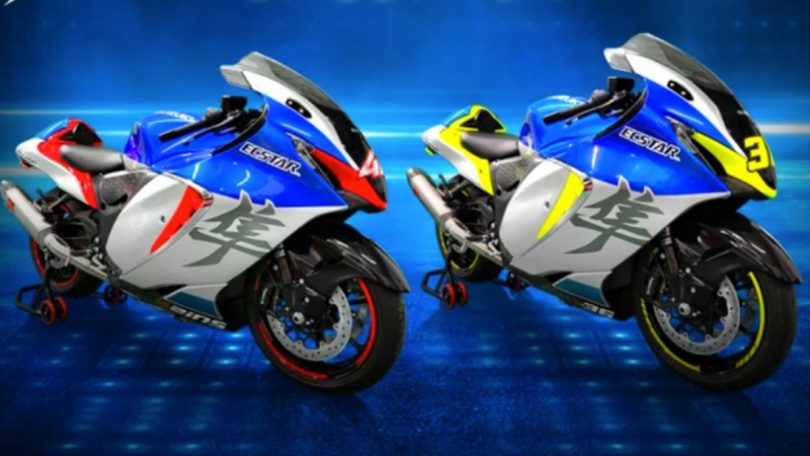 Suzuki will showcase these two special edition motorcycles at the upcoming Autolook Week Torino motor festival, which will take place from 7th September 2022 to 11th September 2022. The special edition Hayabusa won’t be the only bike on display. Suzuki will also showcase its current MotoGP race bike, the GSX-RR, as well as championship-winning machines, such as the two-stroke RG500 race bike.

Both the GP Edition bikes come in a MotoGP Suzuki-Ecstar racing paint scheme. Thus, they come in a Blue and Silver colour combination. One of them bears the number 36 of the 2020 MotoGP champion, Joan Mir and comes with fluorescent yellow accents on the front fairing, side fairings, alloy wheels and also the rear seat cowl. Meanwhile, the other bike bears the number 20 for Mir’s teammate, Alex Rins. Unlike the fluorescent yellow accents, this one gets red accents.

Suzuki has not limited the changes just to new paint schemes and called it a day. From what we can see, there are also a host of mechanical changes. The brand has ditched necessities such as headlights, mirrors, and turn indicators. At the rear, Suzuki has also removed the fender. In addition to this, Suzuki has also added a full-system Akrapovic exhaust system. This will not only reduce the weight but will also make it more powerful and louder than the standard Hayabusa.

As of now, it is unclear if Suzuki will sell them as one- or two-off special edition Hayabusa. Without headlights and mirrors, these would be track-only machines. Suzuki could also make a production version that will use these two as the base. 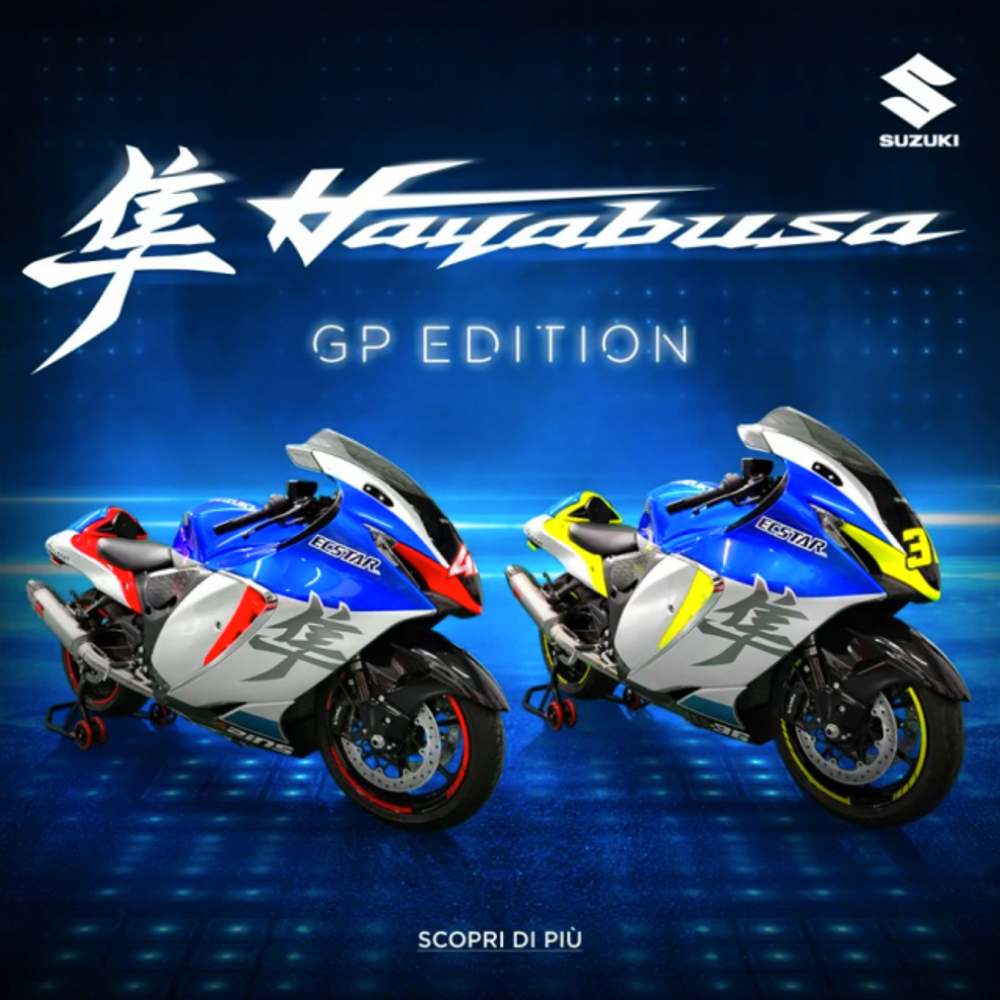