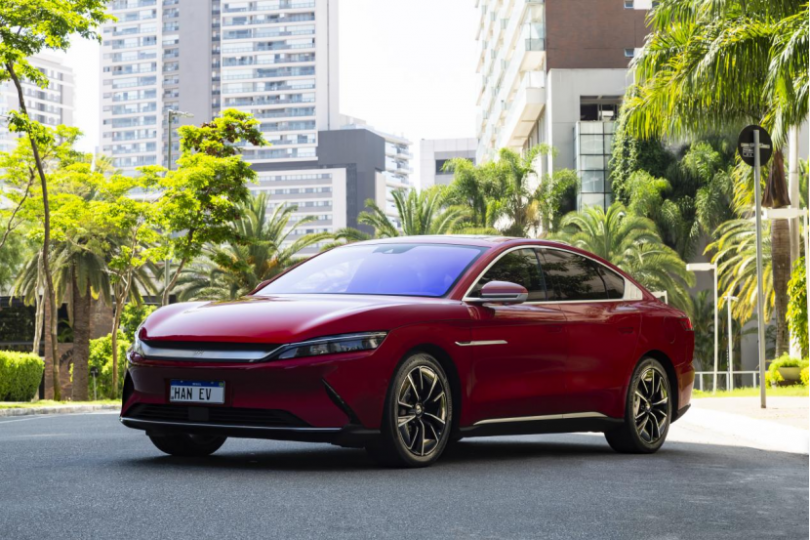 BYD has officially launched its flagship model, HAN EV, in the Brazilian market. The company further expands its passenger vehicle market in Latin America and the Caribbean region. By the end of 2022, BYD Brazil intends to cover 45 main Brazilian cities in the full-electric passenger vehicle business. Eventually, BYD Brazil plans to cooperate with 100 designated dealers by the end of 2023.

The launch of the EV took place in Rio de Janeiro along with country managers of BYD and well-known Brazilian auto media. The HAN EV received high praises from the media journalists. According to BYD, the HAN EV creates a new concept in premium electric cars in the Brazilian market. They added that it represents a true reference in safety, technology, performance and comfort.

The BYD HAN EV that debuted in Brazil packs ample performance. The sedan can sprint from 0 to 100kmph in just 3.9 seconds. According to the NEDC conditions, the car also delivers a range of 550 km on a single charge. The company says the HAN EV brings a superior driving experience of full-electric vehicles to Brazilian customers.

BYD India celebrated its 15 years of operation in March 2022. The company is the subsidiary of Warren-Buffer and has always focused on producing EVs. The company has built up a reputation in India by introducing unique electric vehicle technologies across several sectors.

BYD launched the e6 Electric-MPV in India last year at INR 29.15 lakh ex-showroom. BYD e6 uses the Blade Battery. The battery was launched in 2020 and has successfully set new safety benchmarks. The battery passed other tests as well, like nail penetration test, heat test and strength tests. The India-spec e6 is available in two trims – GL and GLX. The electric MPV gets a 71.7 kWh Blade battery pack. The company claims the MPV offers a range of 520 km on a single charge. 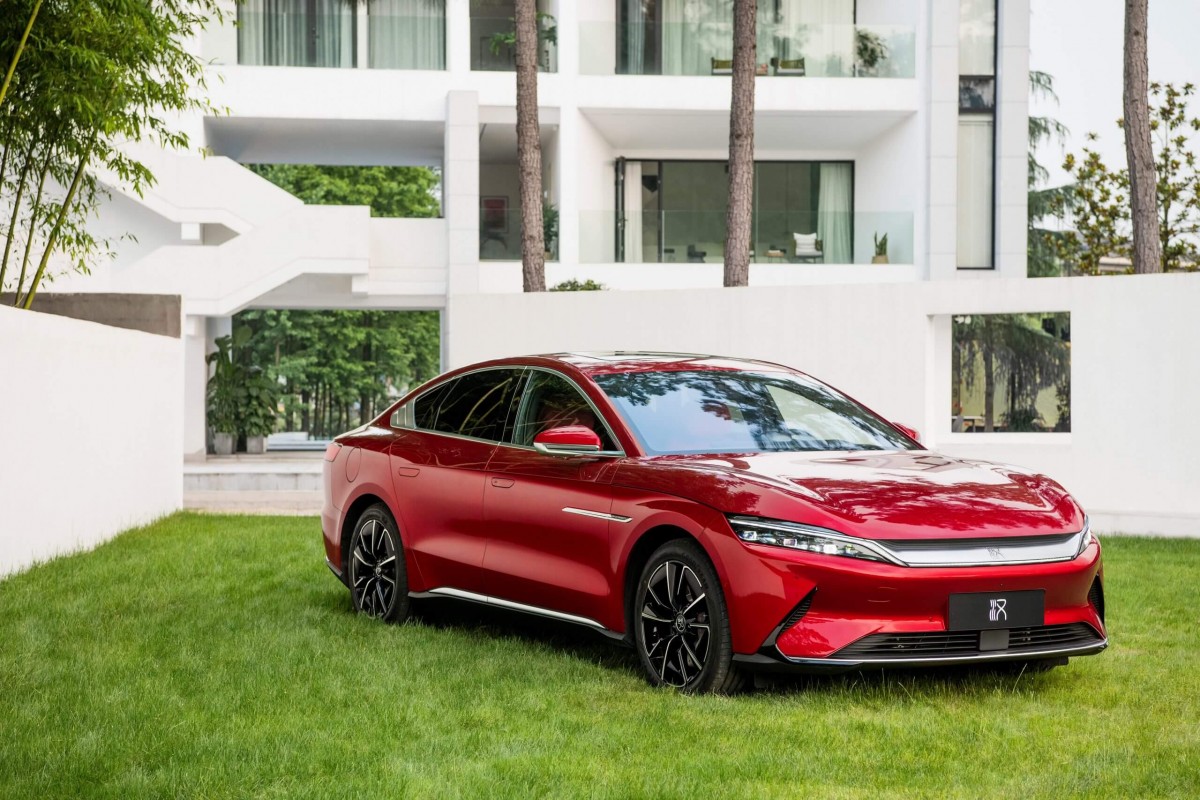