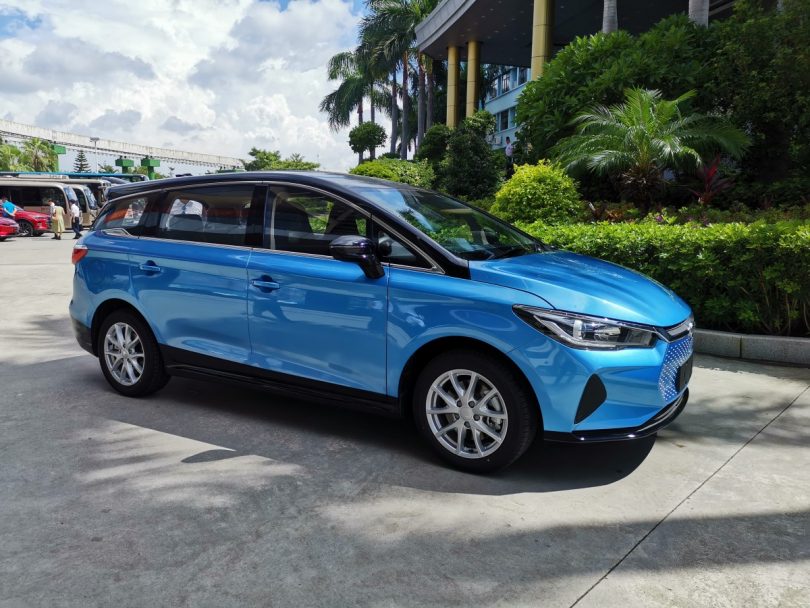 BYD India, which is a subsidiary of the Warren Buffett-backed world’s leading New Energy Vehicle manufacturer, has big plans. The EV maker has recently partnered with 3 Electric Vehicles charging network players in India. The three charging partners are namely, Chargezone, Volttic and Indipro. The partnership attempts to enhance customer convenience and experience for re-charging EVs. The charging infrastructure will have its place across major cities and highways in India. The tie-up addresses the re-charging needs of BYD e6, India’s first premium eMPV. The electric mobility space is evolving very rapidly, and India is also one of the markets that are witnessing significant changes.

Launched in 2020, BYD e6 is a pretty well-known EV product in the international market. The company aims to replicate its global success in the Indian market. The eMPV gets a 71.7 kWh Blade Battery with a WLTC (city) range of 520km. To ensure a hassle-free charging experience, BYD e6 supports both AC and DC fast charging. Thus, the EV charges up from 30 per cent to 80 per cent in less than 35 minutes.

Blade Battery, too, made the headlines when it became the only battery that successfully passed the nail penetration test. The test is often dubbed as the most rigorous way to test the thermal runaway of batteries. Given the rising demand for EVs and lack of competition in the segment, E6 looks quite promising for the Indian market. The narrative around BYD is also quite positive, evident from its sales figure and reputation in the international market.

Chargezone, one of the EV charging companies that have tied up with BYD, has a stronghold in the country. Its charging infrastructure of over 650+ units runs across 25+ cities. Meanwhile, Volttic EV Charging has a total of 300+ charging points. These include Bharat AC01, Type 2, Bharat DC01 and also CCS2 EV Chargers pan India. 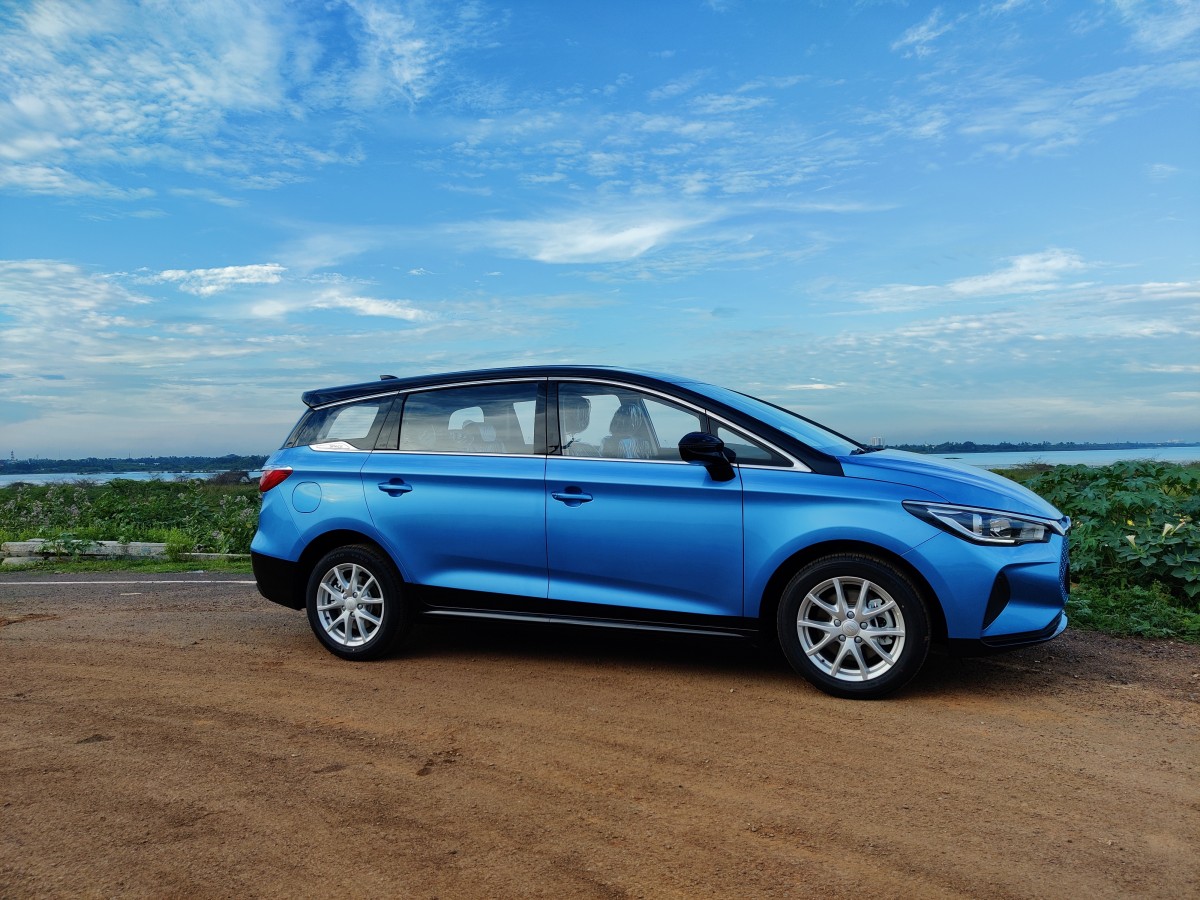