After BMW first showcased the XM concept, we knew the production version would be coming. Now, after a lot of spy shots and patent drawings leaks, the final production version, the BMW XM, is finally here. It marks many firsts for the German luxury carmaker. In addition to this, it also tops in many aspects for an M car, some good, some bad.

The new BMW XM is the first SUV from its high-performance M division to feature an electrified powertrain. But then what about the i4 M50, iX M60 and the likes? Well, the wording here is important. These mentioned models are M Performance models, whereas the XM is a proper M model, like the M3, M4 and so on. Thus, it is the first BMW M car to get an electrified drivetrain.

The XM is also the first dedicated M model since the M1 from the 1970s. In comparison, the current M models from BMW are high-performance versions of standard models in the lineup. But not the XM. However, for some, it could come as a disappointment that the first dedicated M car in a long time is a big hybrid SUV.

The production version of the XM retains most of the design elements from the concept version. However, it ditches the flush door handles and boomerang taillights. Apart from that, it gets similar large illuminated grille, split headlights and vertically stacked exhausts at the rear. The rear windscreen also gets BMW logos on top of each side. This is similar to the BMW M1. In the US, the XM will come with 23-inch wheels as standard. However, buyers will be able to downgrade to 22- or 21-inch wheels.

On the inside, the XM is a mix of new and familiar elements. The interior is more conventional than that of the iX but also more luxurious than any ICE-powered BMW SUV. The basic dashboard layout is similar to the BMW X7. It also features BMW’s latest iDrive 8 operating system. Like the concept, the production version also features the sculptural headliner. There’s also an optional Vintage Coffee Merino leather for the upper dashboard and door panels.

Powering the XM is a 4.4-litre twin-turbo V8 engine which makes 490 PS and 650 Nm of torque. The XM’s V8 engine sends power to all four wheels via an 8-speed automatic transmission. BMW has also bolted a single electric motor on the transmission. This motor puts out 197 PS of power.

BMW also mentioned that there would be an even more powerful version of the XM. BMW calls this the XM Label Red. This version will be more expensive as well and will make 745 PS and 997 Nm of torque. 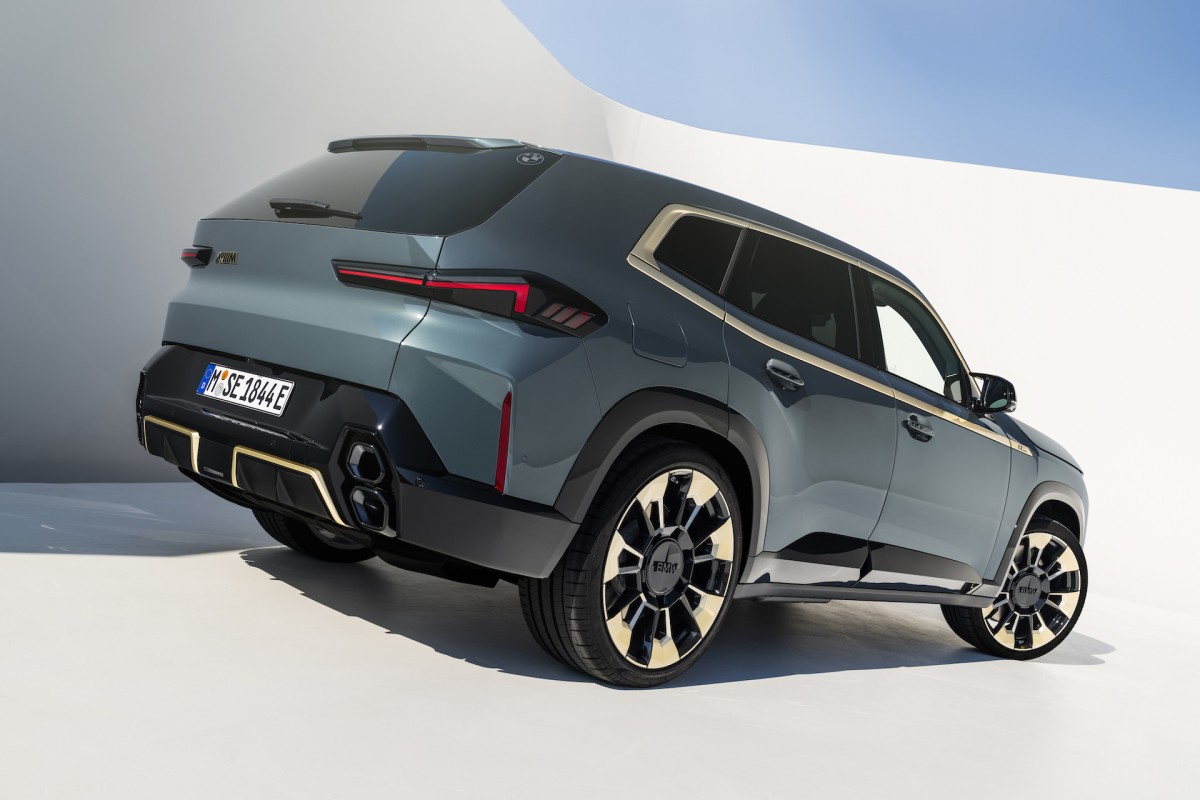 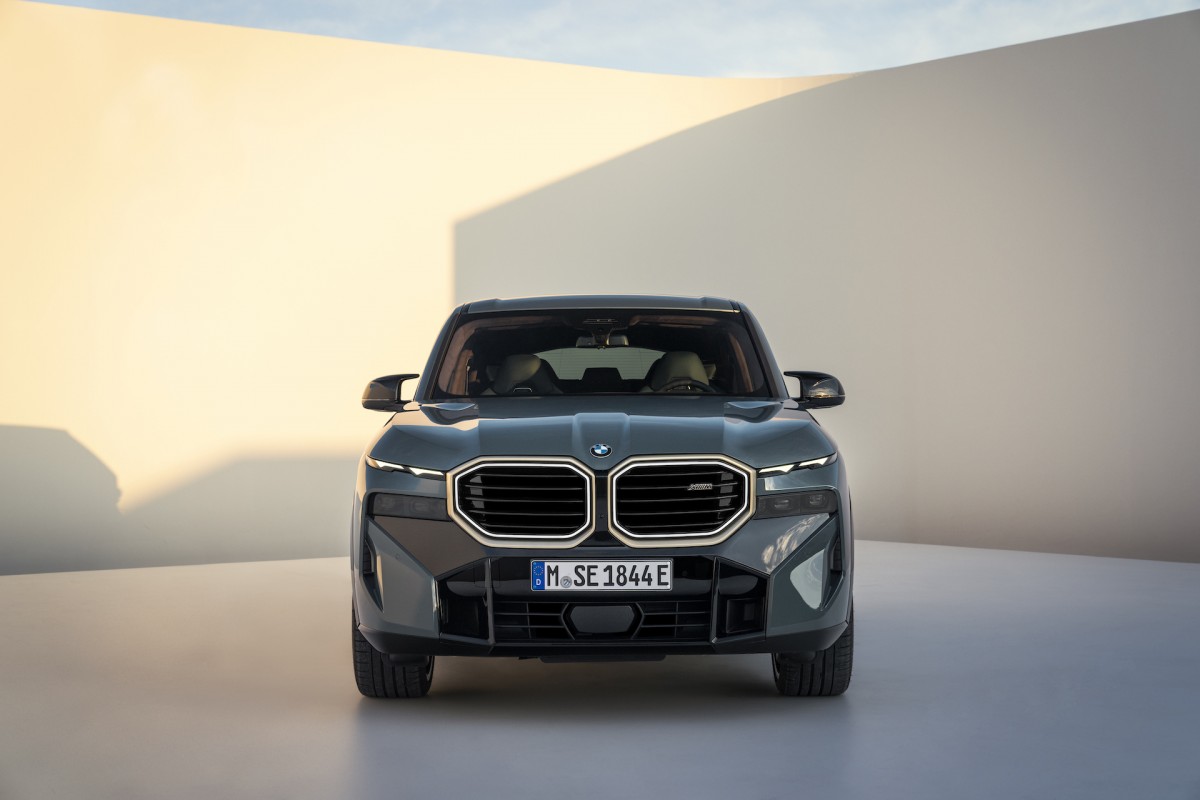 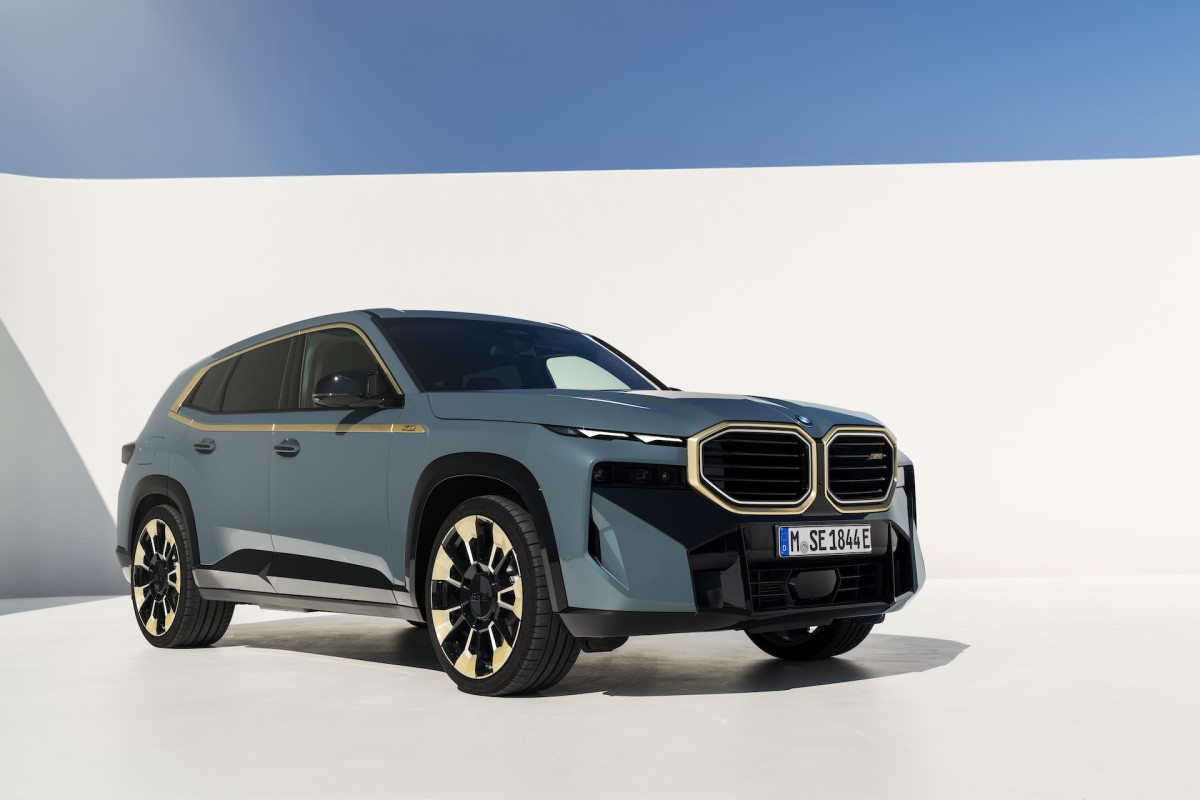 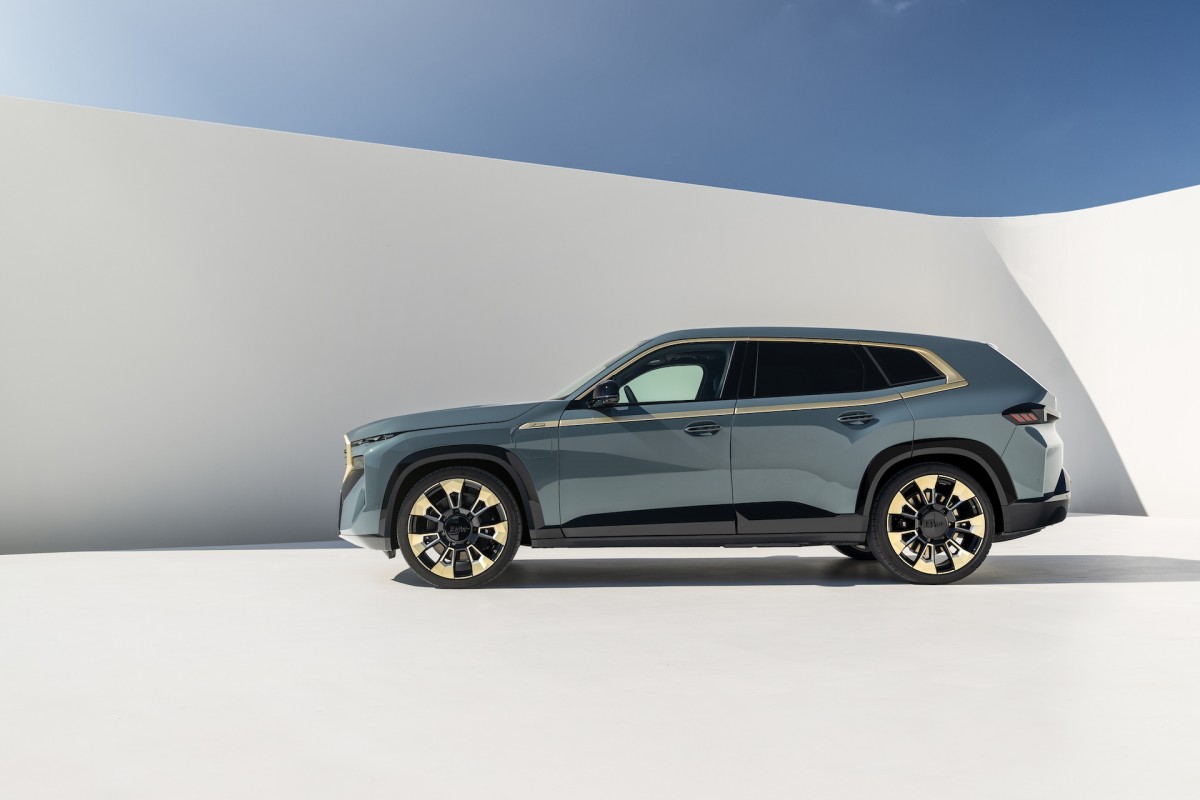 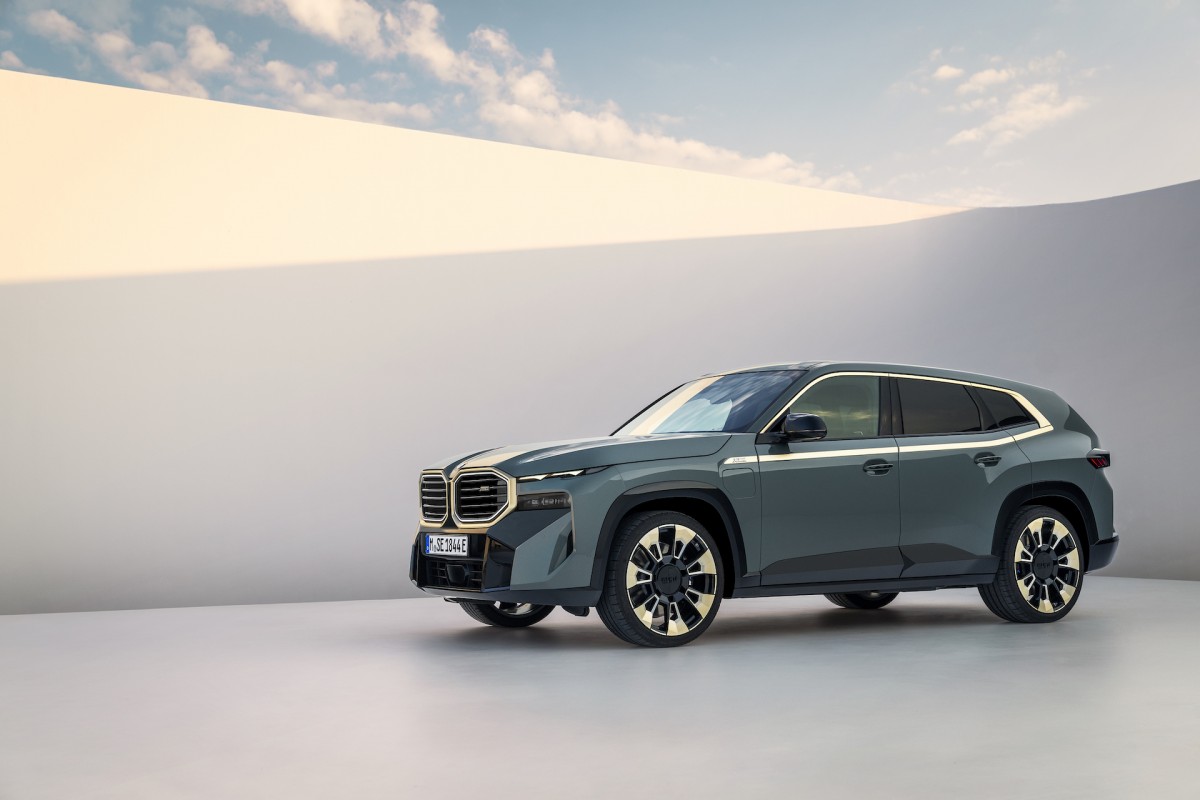 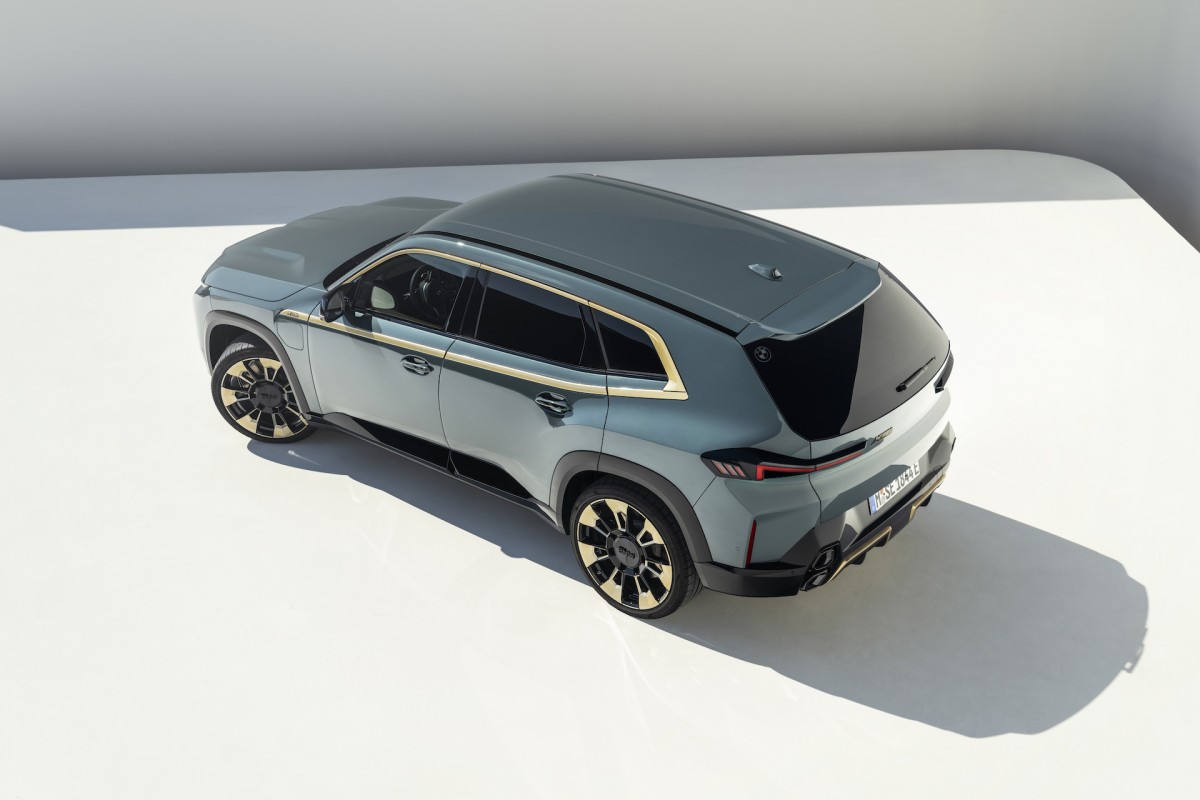 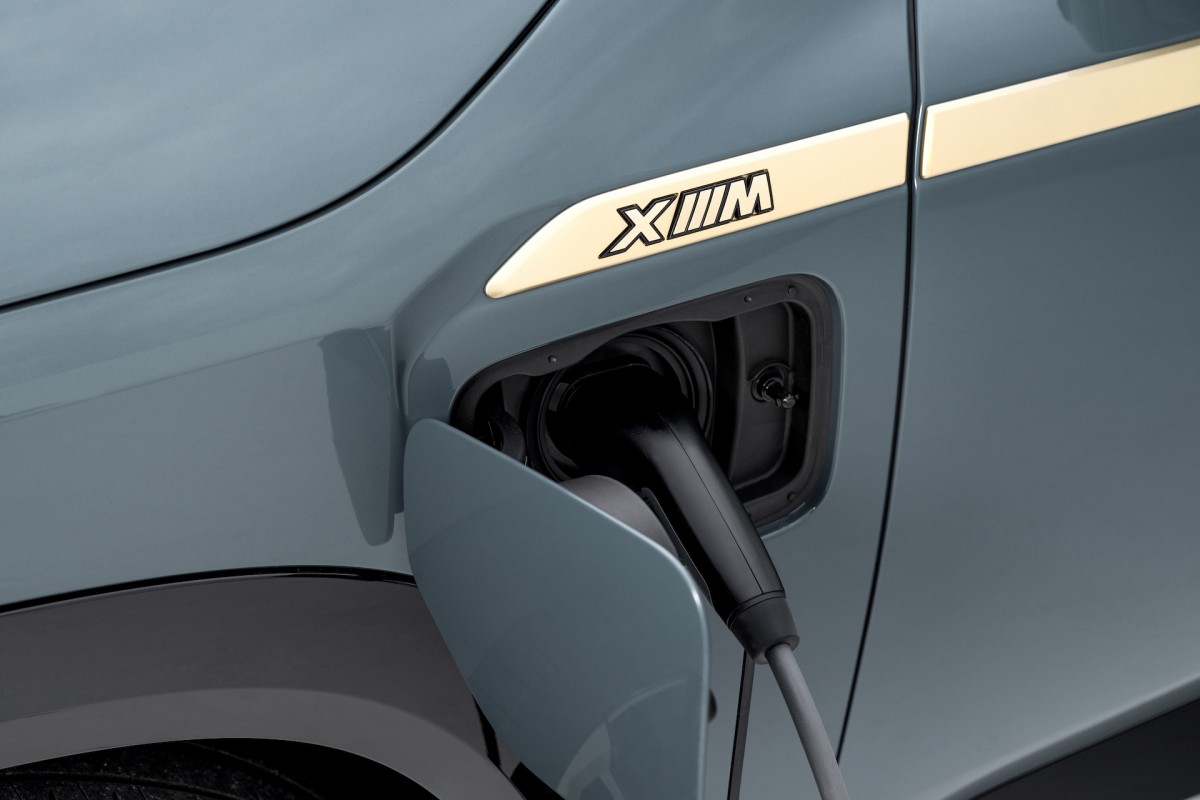 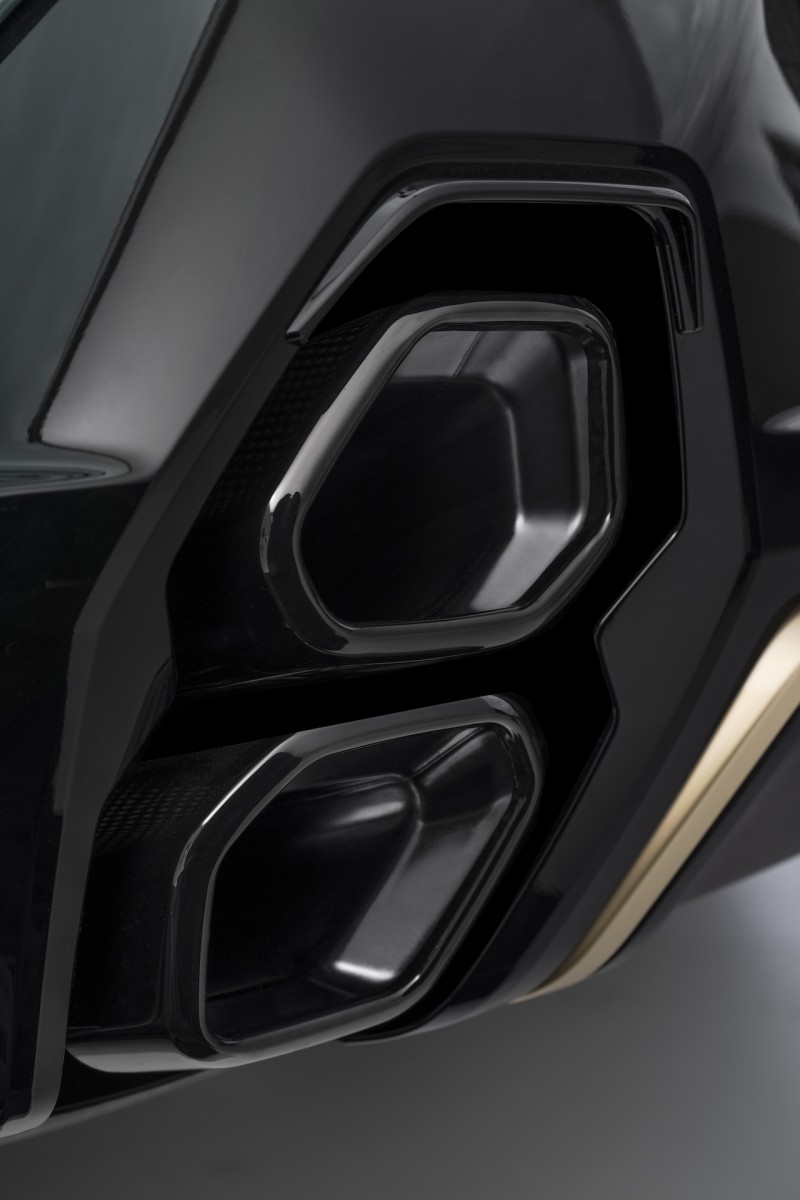 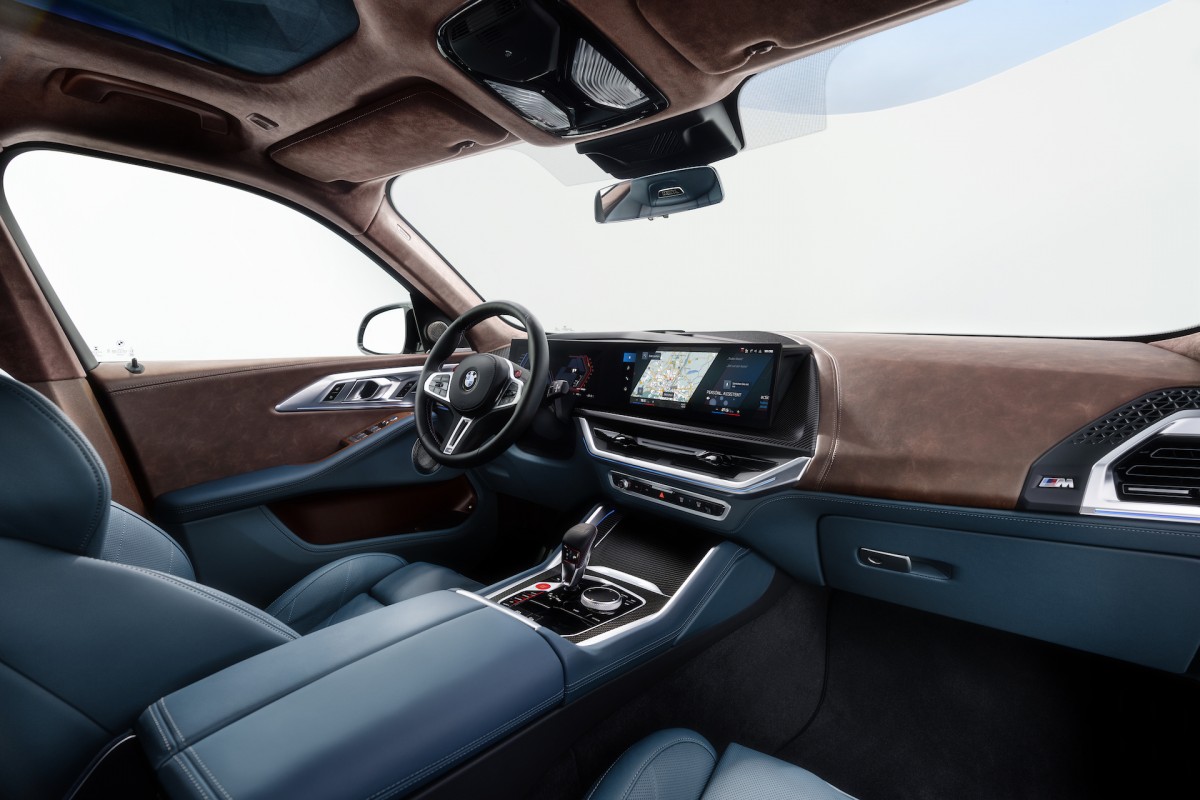 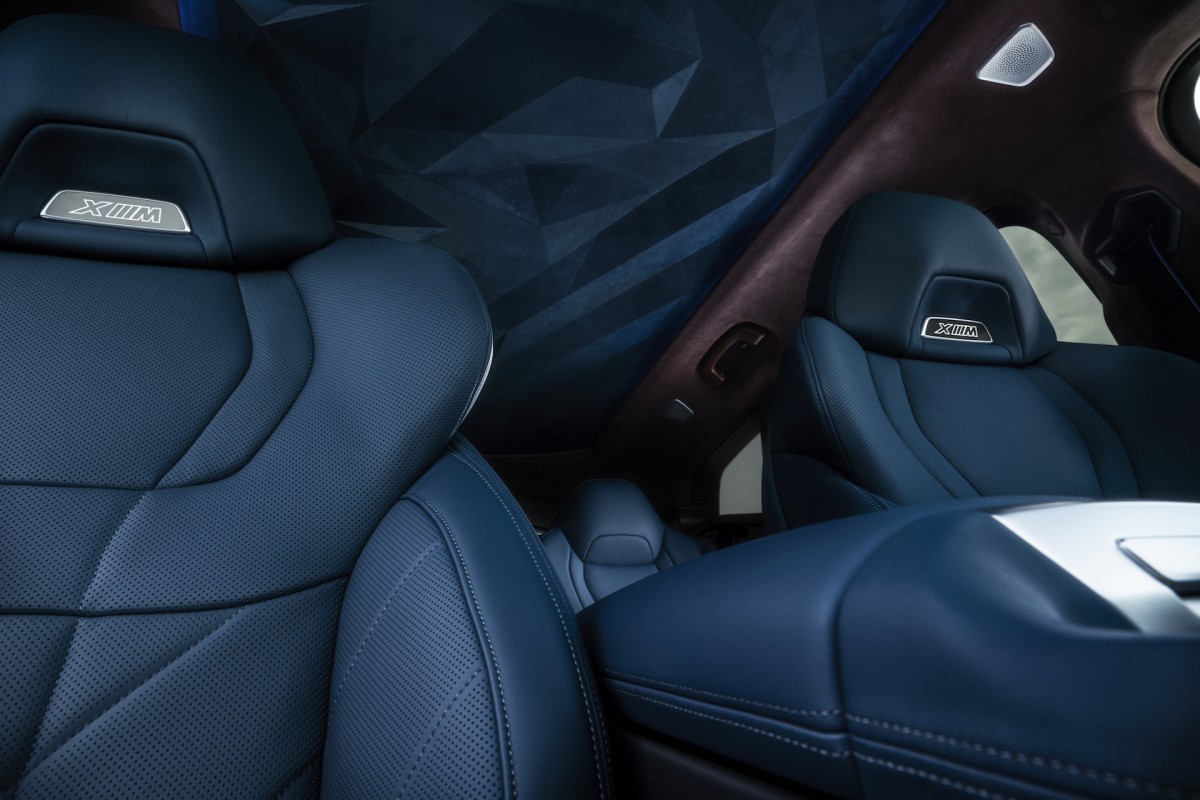 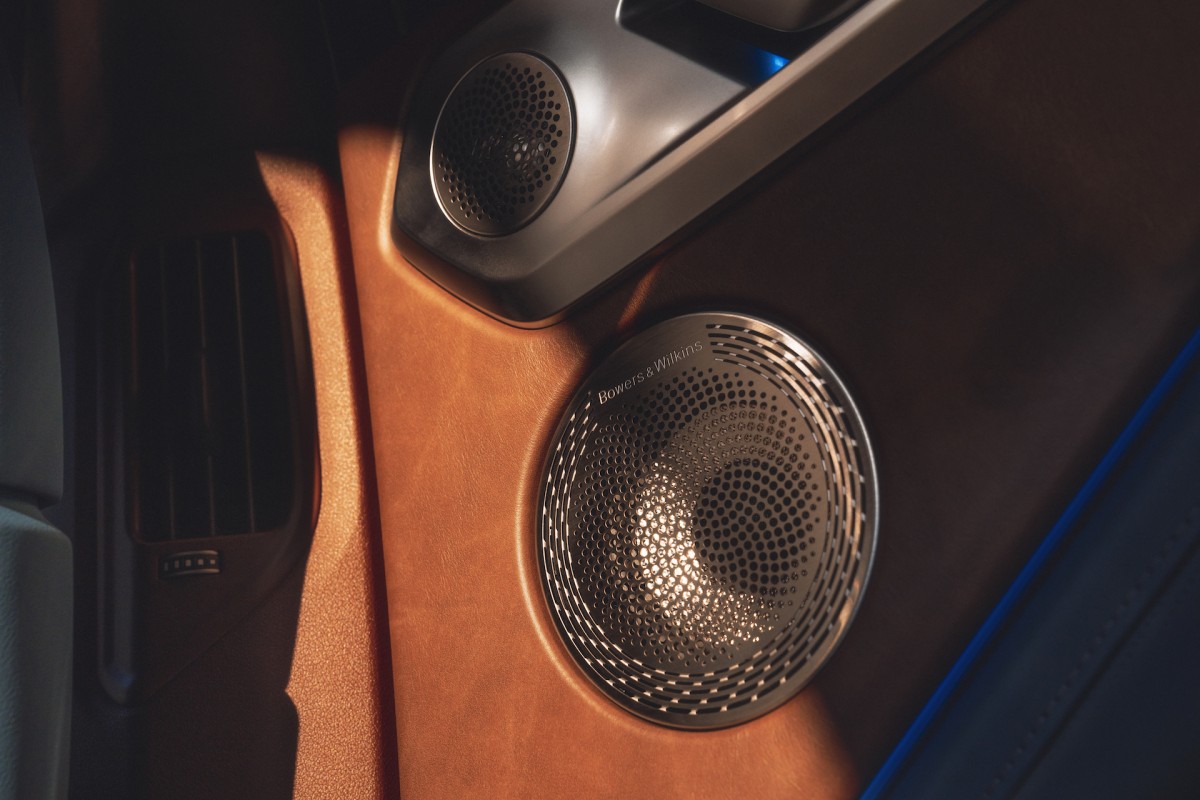