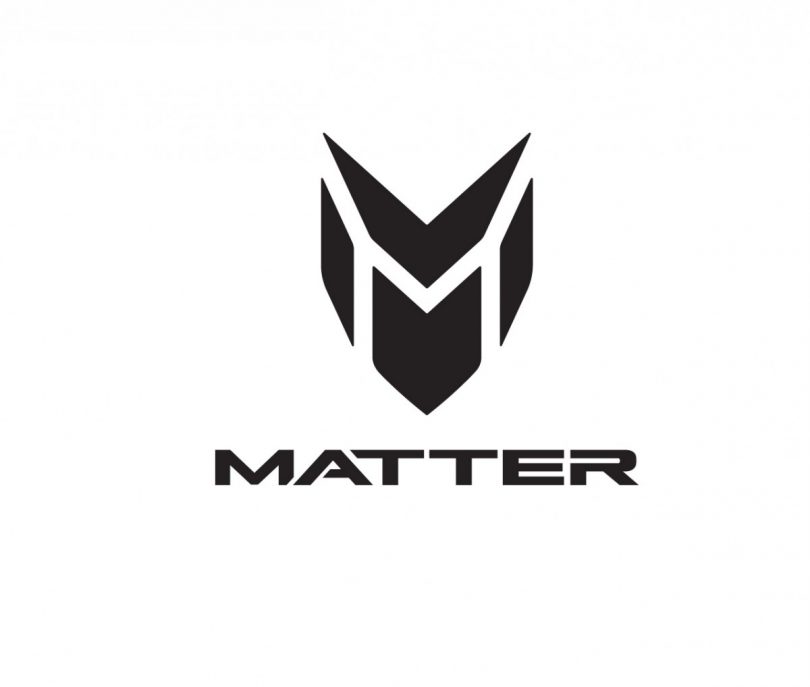 Matter, a technology start-up, recently hosted its first TechDay. At the event, the company announced patents and IPs granted for its Matter Drive 1.0 (liquid-cooled motor) and the Matter Charge 1.0 (Dual-Mode Converter). In addition to this, Matter also introduced its new logo. At the very same TechDay event, Matter also announced that it would unveil its first electric motorcycle in November 2022.

Founder and Group CEO of Matter, Mohan Lalbhai, said that for electric vehicles to be mainstream, it is important for them to think new, decode the need progression as well as leverage technology for new product development. He added that Matter built its upcoming electric motorcycle on core technologies and also developed it in-house. He also claims that it will usher in an era of new-age mobility and connected experiences and shape the future for a sustainable and inventive India.

As mentioned, the tech start-up also unveiled its new logo and identity. The company says it embodies its core values, growing strength, progress and a desire to build a future that is technologically and also ecologically responsible. The letter ‘M’ in the logo represents the path between four arms. These are – technology that mesmerises, an innovation that simplifies life, and impeccable design. Meanwhile, the shield in the logo stands for good energy, no matter what.

Matter’s Upcoming Electric Motorcycle – What Do We Know?

All the new technologies and innovations that Matter displayed at its TechDay will power its upcoming electric motorcycle. Thanks to these, when it makes its entry into the Indian market, it will deliver unique experiences, says the company. Matter has created more than 100 IPs that include over 35 patent applications, over 15 industrial design applications and over 60 trademarks. The company also has a strong patent pipeline in all vehicle domains. This includes powertrain, controls, power electronics, and vehicle engineering.

Needless to say, Matter will put it all to good use in the upcoming electric motorcycle. So far, the brand has been granted patents for Matter Drive 1.0 and Matter Charge 1.0. The former hosts an Integrated Thermal Management System with liquid cooling. 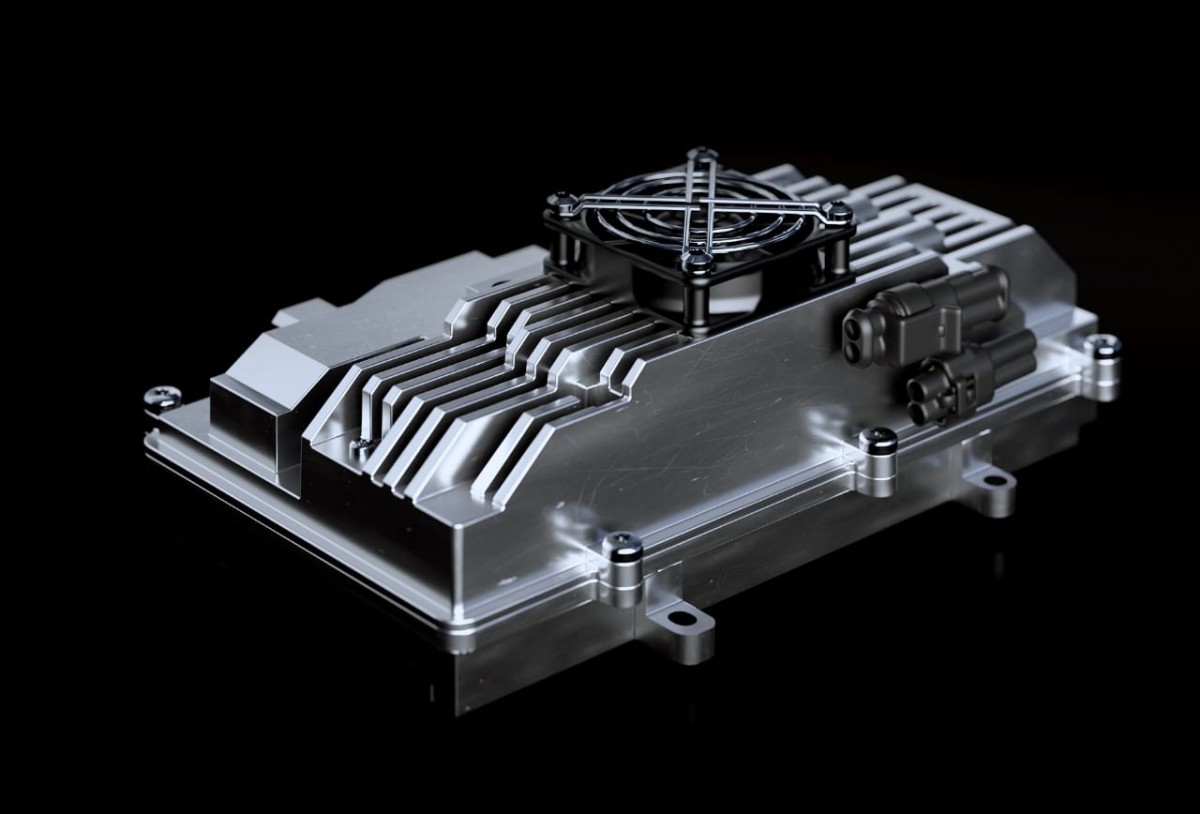 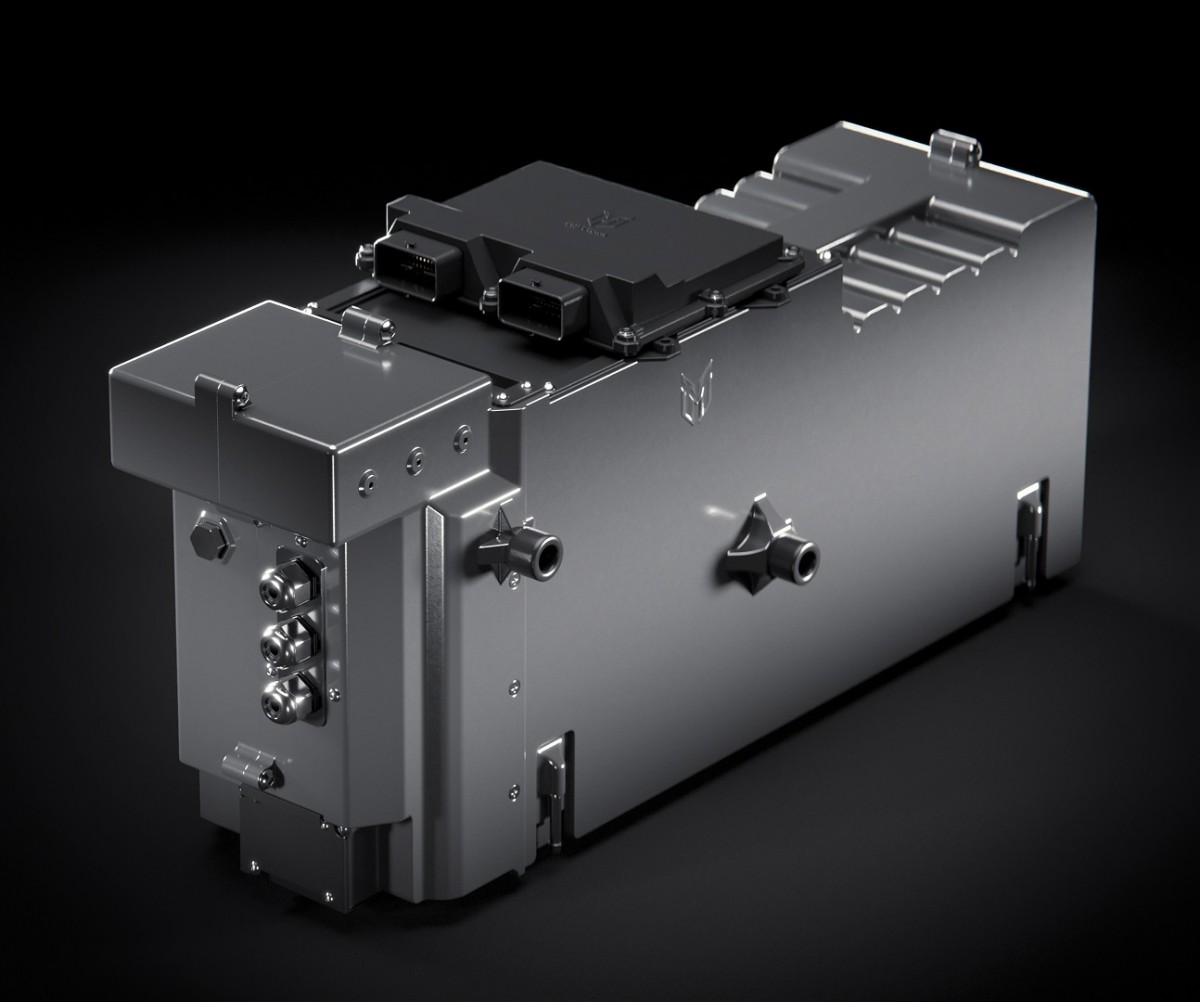 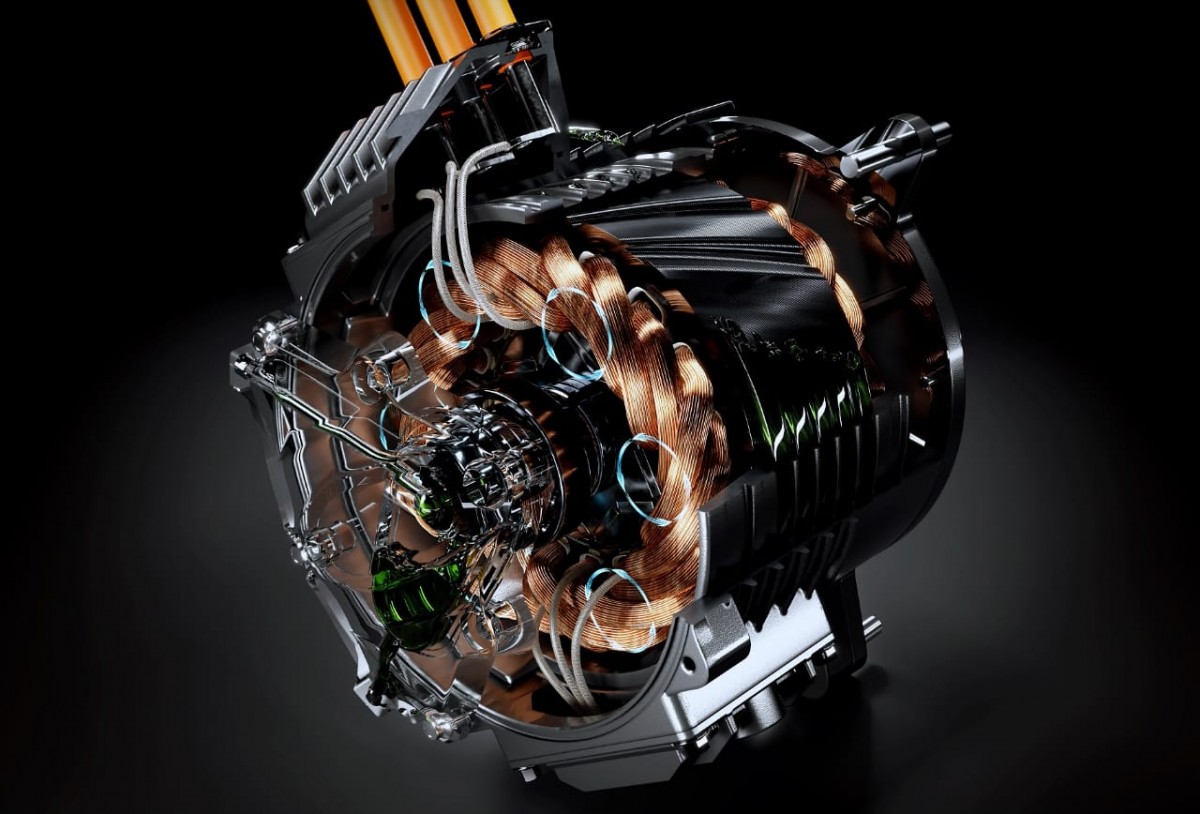