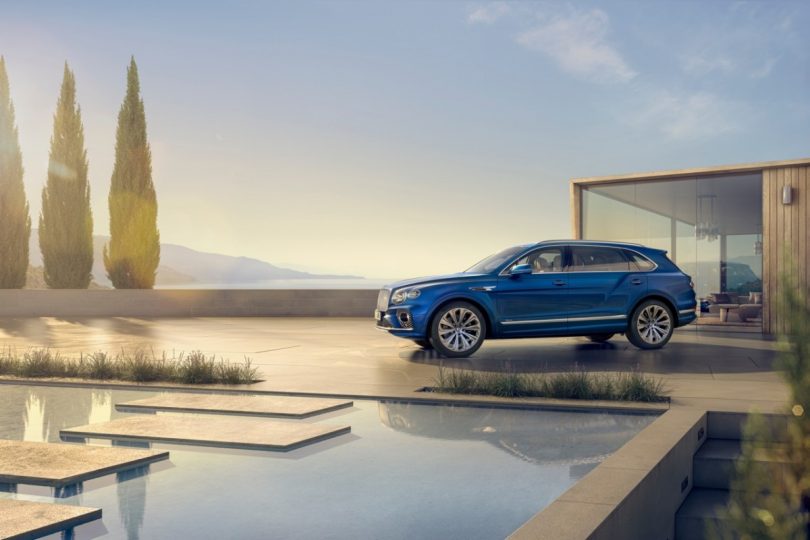 British luxury carmaker Bentley has announced the launch of the new Bentayga extended wheelbase for India. The price tag for the SUV starts from INR 6 crore (ex-showroom, Delhi). The SUV is also available in two enhanced trims – Azure and First Edition. Bentayga sits at the very top of Bentayga’s line-up, and it is also the marque’s new flagship model. This status was previously held by the Mulsanne sedan, which was discontinued in 2020.

The Bentayga EWB’s wheelbase is now 180mm longer by 180mm. This allows for all the added space concentrated in the rear-seat passenger compartment. The SUV uses a twin-turbo V8 petrol engine and also receives subtle cosmetic changes.

Bentley is offering the SUV in seating layouts, 4- and 5-seat. In fact, there’s also a new ‘4+1’ option that puts a small jump seat between two larger rear seats. Despite it being longer, interestingly Bentley is not offering a seven-seat option with the Bentayga EWB. But the same is available as an option on the standard Bentayga.

The Bentayga EWB, in its Airline Seat specification, gets a new kind of climate seat. This seat senses an occupant’s body temperature and surface humidity and adjusts the ambient temperature and airflow accordingly. It also benefits from postural adjustment which makes minor adjustments to occupants’ seating position and pressure points for greater comfort.

Furthermore, the backseats can also recline by up to 40 degrees. Meanwhile, the front passenger seat can be extended forward for additional space. The Bentayga EWB also equips deployable footrests and heated and cooled rear armrests. Occupants at the back can toggle through a variety of rear-seat functions via a dedicated handheld touchscreen.

As for the exteriors, there is a very minimum number of changes. First is the new vertically slatted grille, and then we have the new polished 22-inch, 10-spoke alloy wheels.

For now, the Bentayga EWB will come to India only with a 550 HP, 4.0-litre V8 engine. In the international market, the long-wheelbase Bentayga is also available with a plug-in hybrid powertrain. With the 4.0-litre engine, the SUV can sprint from 0-100 in 4.6 seconds with a top speed of 290 kmph.

The Bentayga EWB also gets rear-wheel steering that reduces the SUV’s turning circle significantly. This also adds to the high-speed stability. 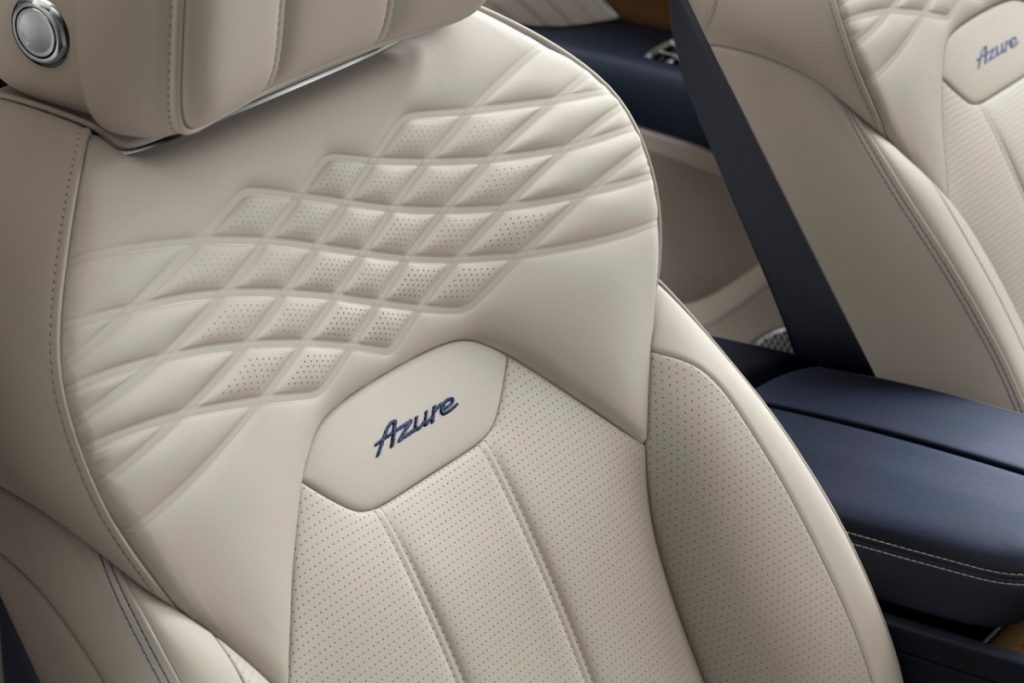 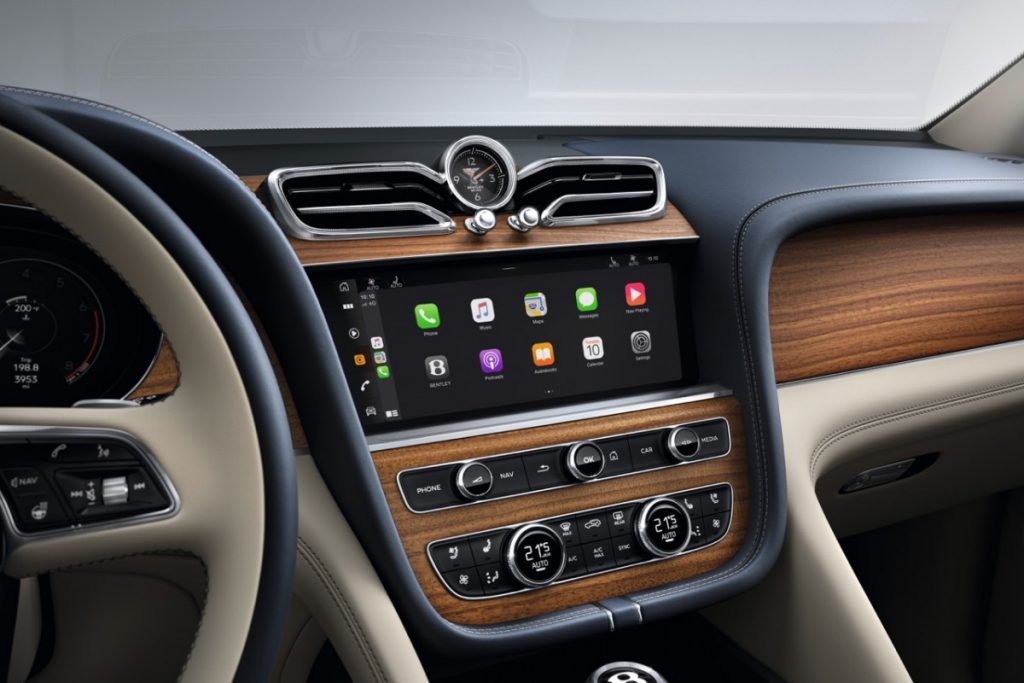 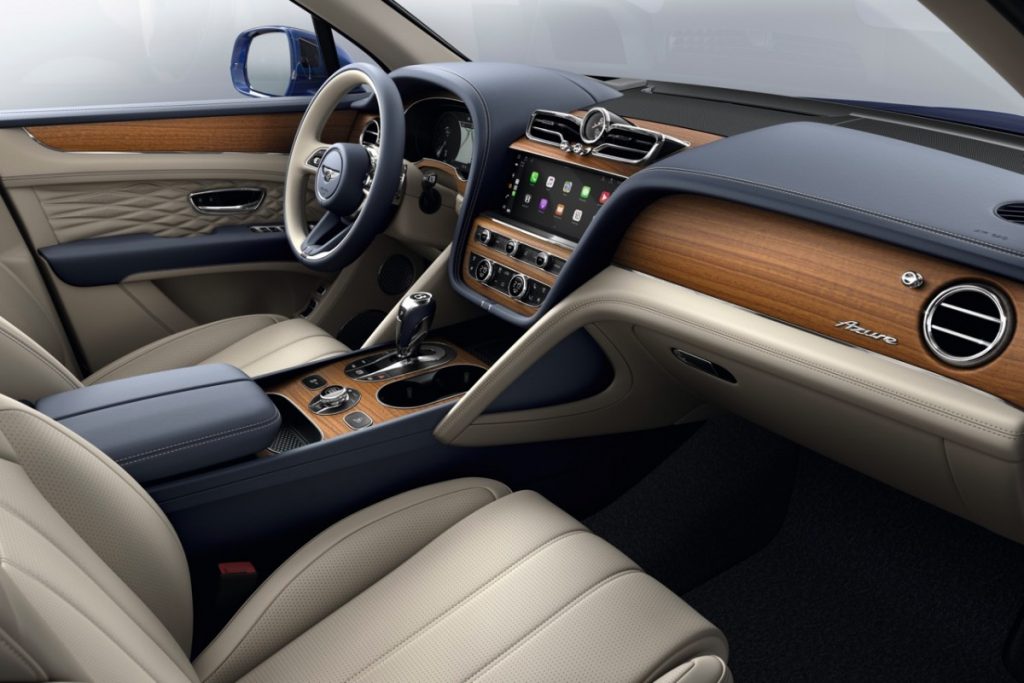 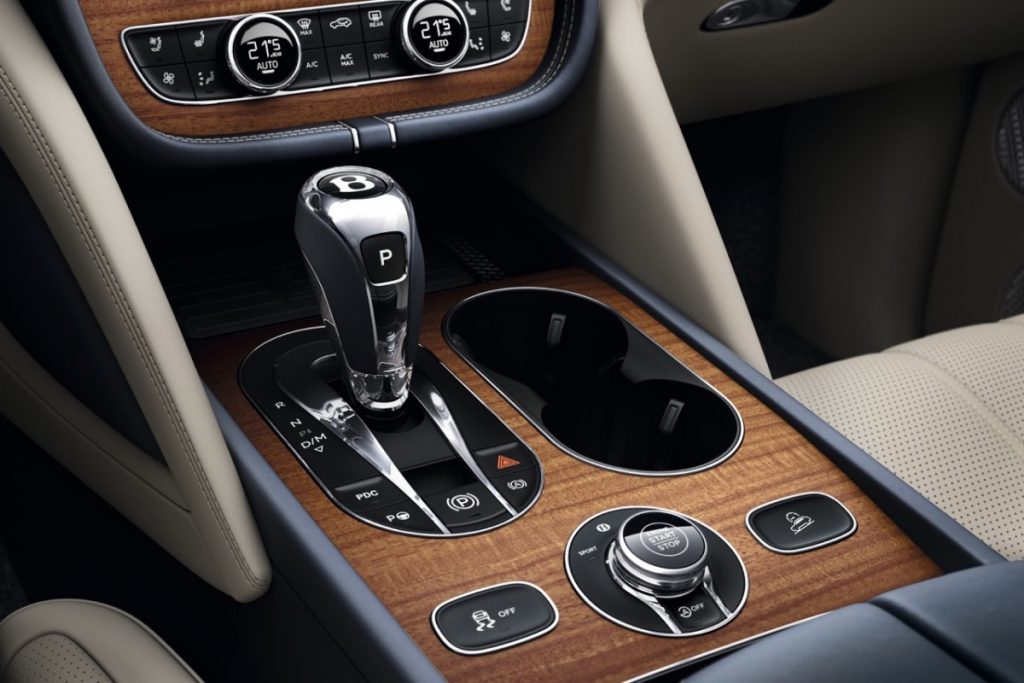 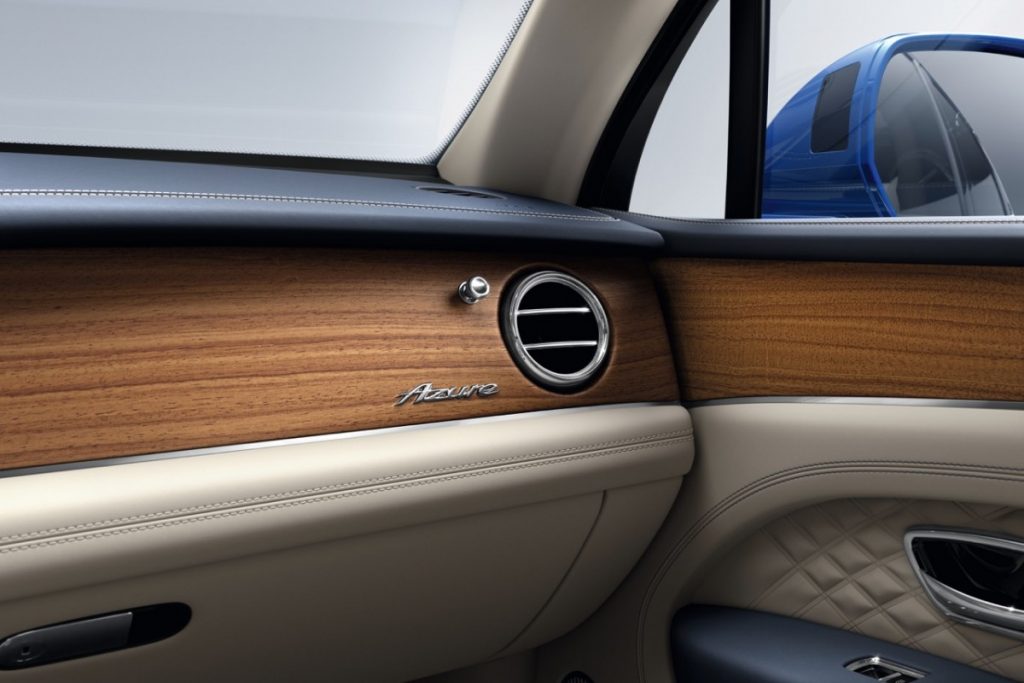 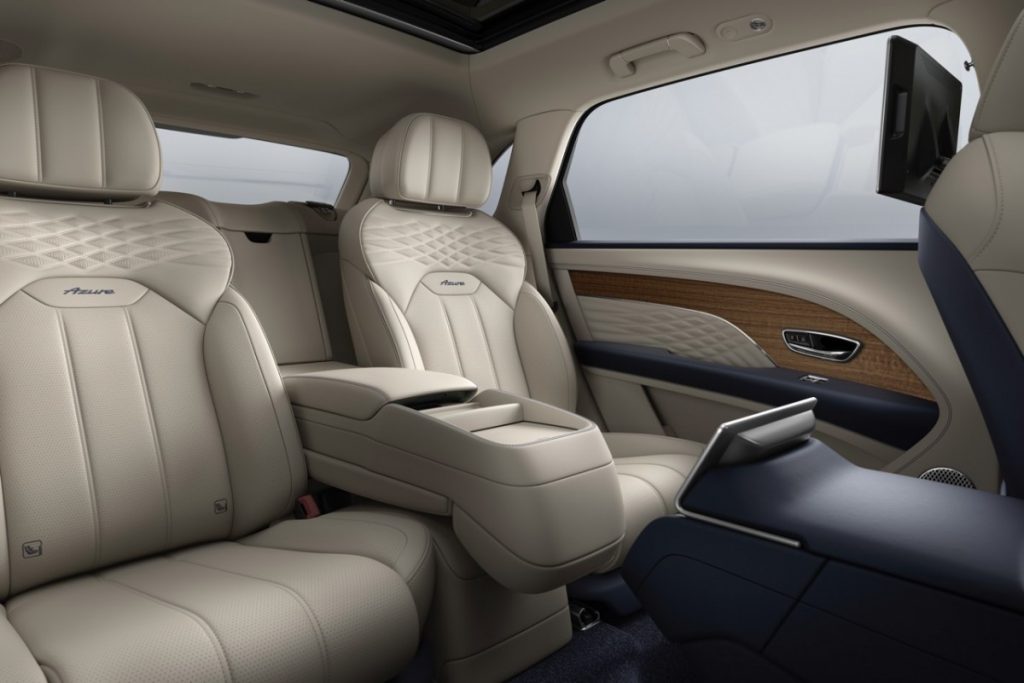 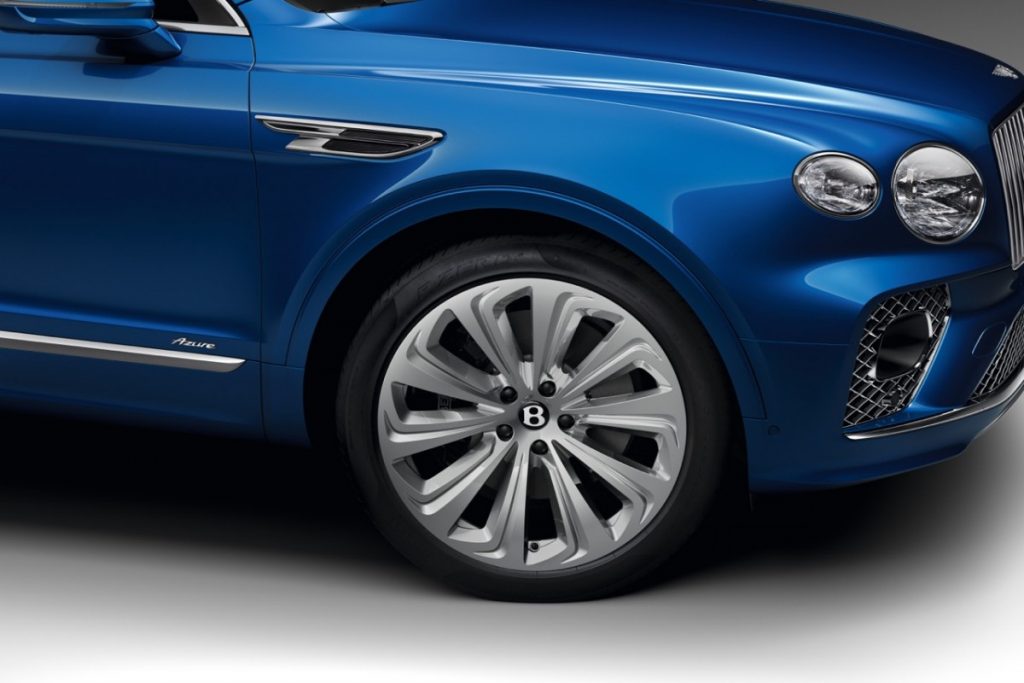 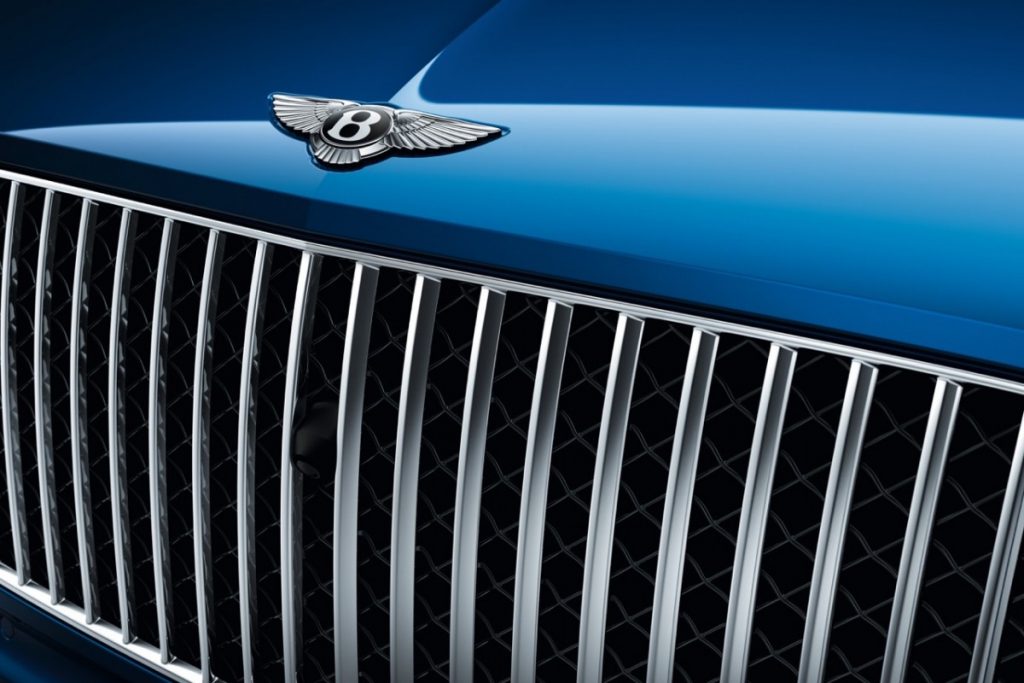 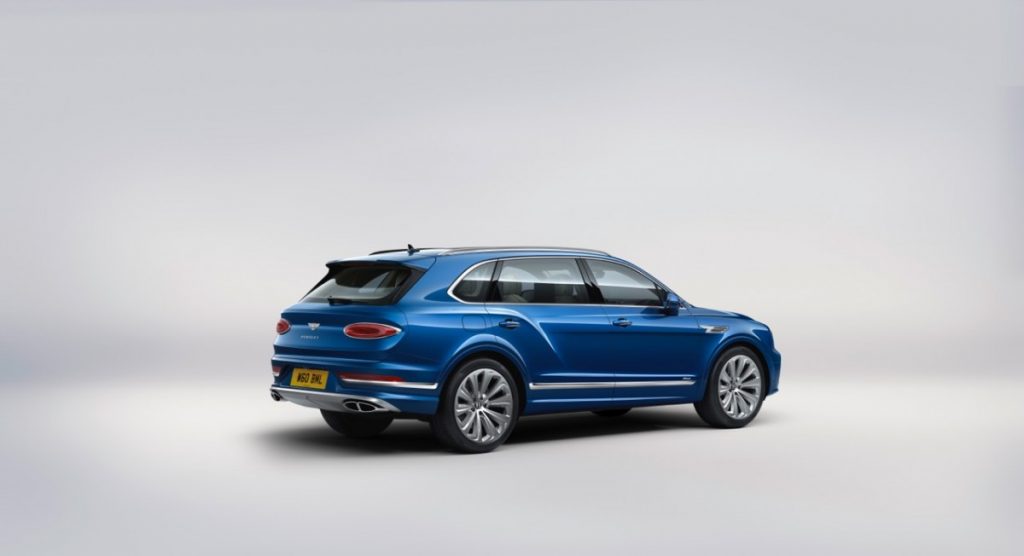 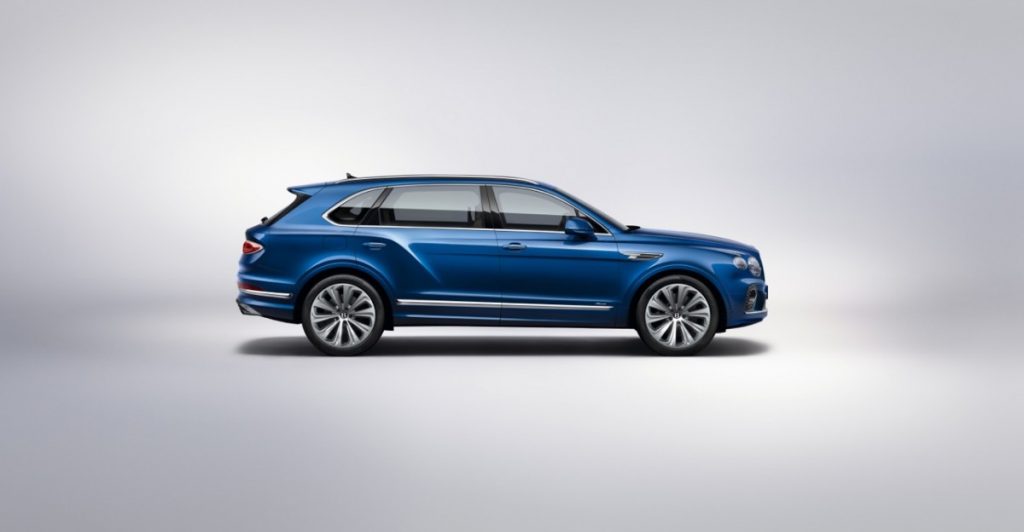