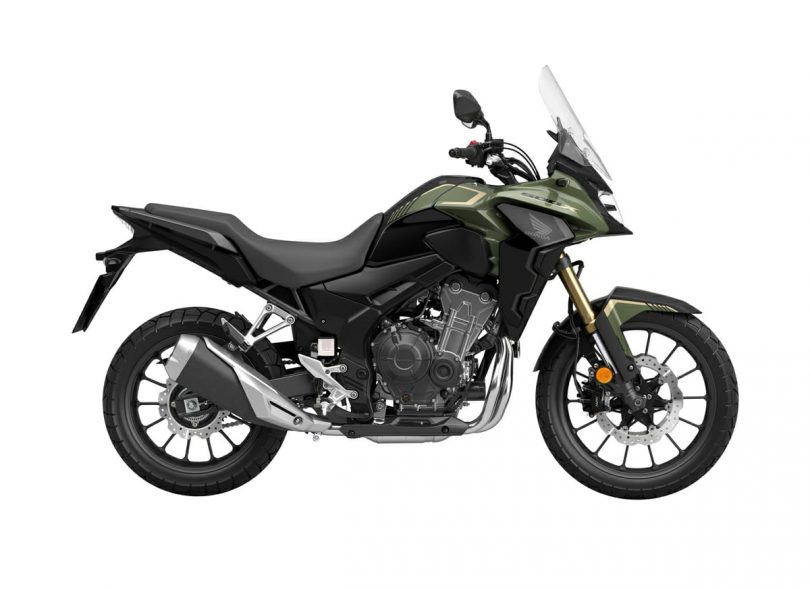 Looks like Honda has discontinued the CB500X. The mid-sized adventure tourer has been removed from the brand’s Indian website. That said, an official confirmation is still awaited. However, according to a media report, the 2023 version could be launched sometime around April-May.

The Honda CB500X gets a new, non-adjustable 41mm, Showa SFF-BP USD fork. This unit replaces the telescopic fork in the outgoing model. The front wheel is now made of aluminium which is 100gm lighter than the previous one. Another change is the replacement of 310mm single disc with twin, 296mm discs with twin-piston Nissin callipers. To further enhance the performance, Honda is using a new swingarm which is 1 kg lighter than the previous unit. In terms of aesthetics, Honda has added a new ‘Pearl Organic Green/Black’ colour shade for this bike as well.

Powertrain of the Honda CB500X

Honda has brought in massive updates to its entire big bike line-up for international markets including the CB500X for 2023. As part of this, the CB500X now comes with a new colour option called Pearl Organic Green. This colour features on the fuel tank and on the front fender as well. Combined with black and light yellow, the overall motorcycle with this colour shade looks quite striking. In addition to the new paint, the motorcycle also now gets updated braking hardware and suspension setup. Thus the CB500X rides on Showa SF-BPF at the front and twin 296cc disc brakes that replace the single 310cc unit on the outgoing model. 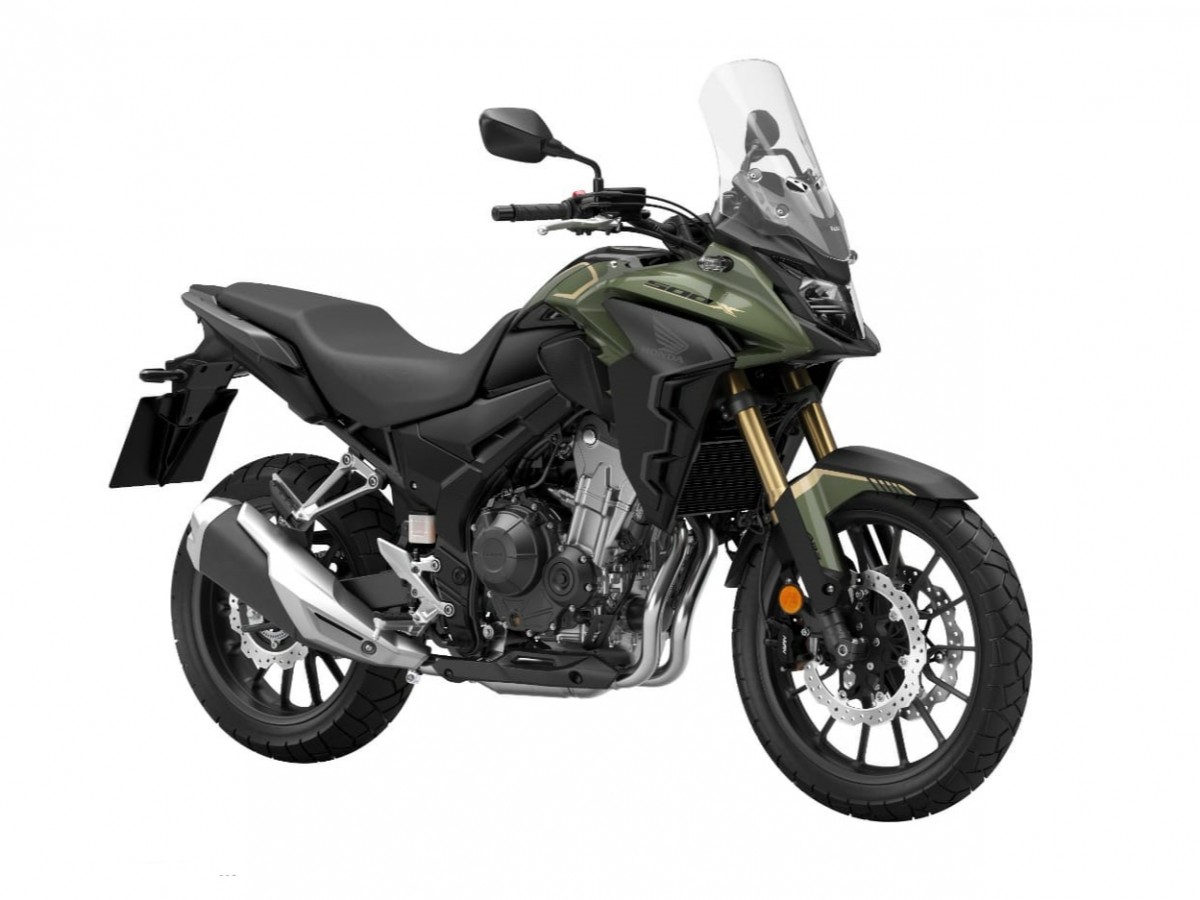