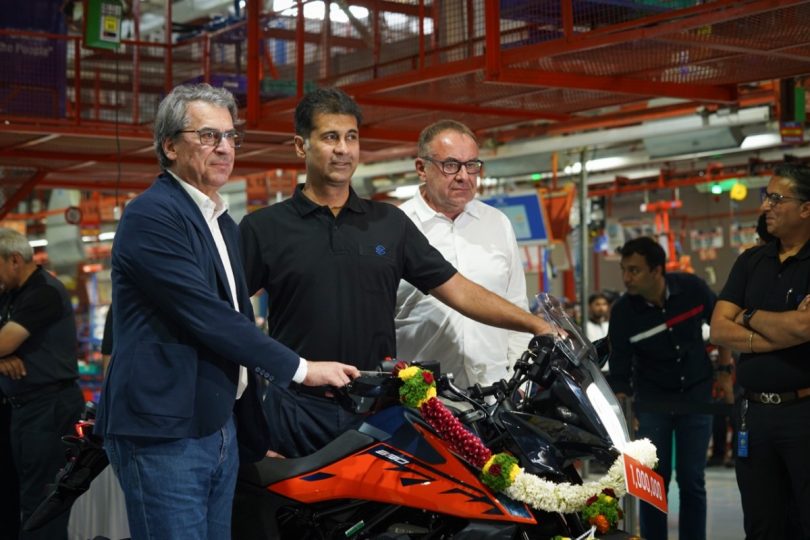 KTM crossed a significant milestone in its journey. The company rolled out its one-millionth motorcycle – a KTM Adventure 390 – manufactured at Bajaj Auto Limited’s Chakan plant in Pune. With this milestone, KTM and Bajaj Auto mark a successful partnership in the collaboration between the two automotive titans. Interestingly, KTM has taken less than half the time to hit the second half-million milestone than the first. Thus indicating a meteoric growth in the brand’s adoption.

The achievement showcases Bajaj Auto’s hunger as a global manufacturing hub for motorcycles across categories. Bajaj Auto’s Chakan plant is one of the key centres for exports in the country. In fact, half of the KTMs were shipped to mature markets worldwide. Bajaj Auto co-develops and manufactures a range of motorcycles with other automakers. This includes KTM (125cc to 390cc) and Husqvarna (125cc to 401cc) brands. Many of the models produced get all the cutting-edge technology like Motorcycle Traction Control, Cornering ABS, Supermoto ABS, Quickshifter, and TFT displays. Some of these have been firsts in the segment. Most importantly, these introductions have also led to an upgrade in the technology landscape of Indian motorcycles as well as the vendor ecosystem.

Pierer Mobility AG (the parent company of KTM) is a big name in the motorcycling culture. It has established its brands through partnerships worldwide. Brands like KTM, Husqvarna, GasGas and MV Augusta are renowned all across the world for their high-performance features and sharp positioning.

Over the years, KTM India has also established itself as the leading sports motorcycle brand. With a robust, pan-India network of more than 460 dealers for these iconic brands, the brand has become a household name. Initiatives like Pro-XP rides have seen 40,000 motorcyclists participating in more than 400 events. This has further helped spread pro-biking and develop the racing DNA in India.

Bajaj And KTM’s Plans For The Future

Going forward, KTM and Bajaj Auto Limited plan to explore common themes, including zero-emission exhaust systems and light electric vehicles for urban environments. They are also looking at an open approach to various battery solutions. The companies also have plans to develop a common 48-volt electric two-wheeler platform for serial production in India. We are also working on taking the Chetak EV platform to Europe. 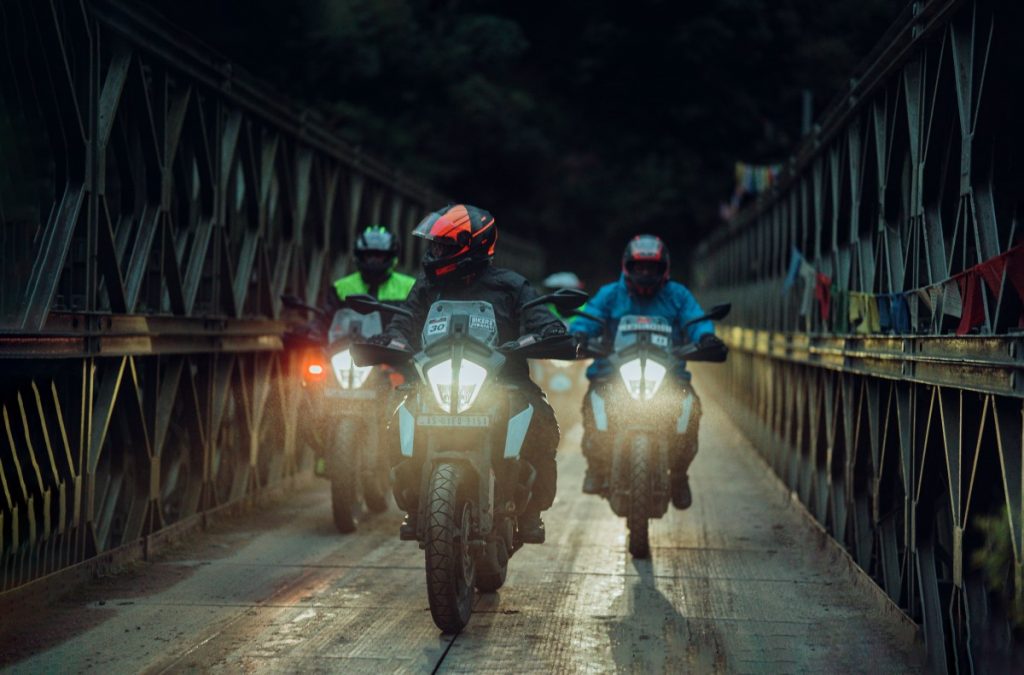 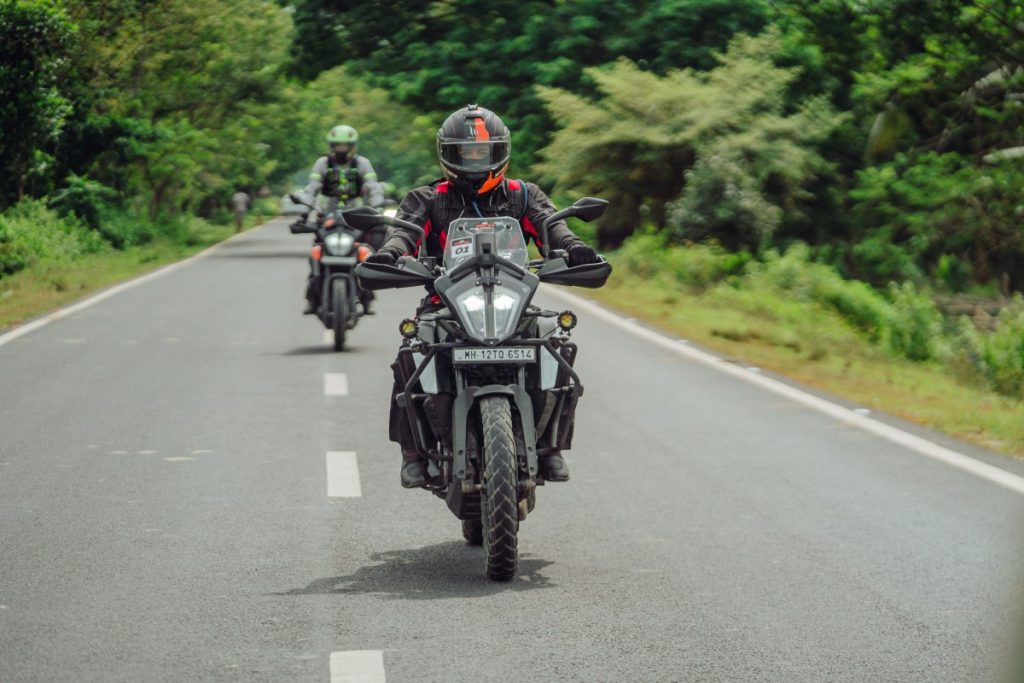