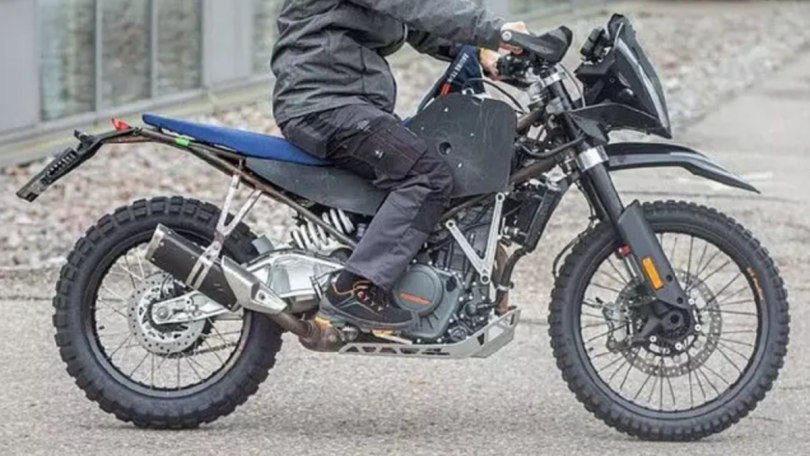 The KTM 390 Adventure has been spotted testing in and around Pune many times. But this time, according to a media report, the bike has some major changes coming up.

What’s new for the KTM 390 Adventure in India?

The new KTM 390 will retain most of the design and hardware from the outgoing bike. It gets split-LED headlamp, a visor, rough and tough body work and a dedicated looking off-road machine look. That said, for the new avatar, the bike will come with spoke wheels shod in meaty blocked tyres designed to be taken off the road. The tyres are expected to be of the tubeless variety. Further, it looks like adjustable front suspension will also make its way to the bike for India.

These aforementioned two changes, that is the wire-spoke rims with knobby tyres and adjustable front suspension, will improve the versatility of the KTM 390 Adventure. Existing customers as well as fans of the KTM 390 have been eagerly waiting for this upgrade for a long time now.

KTM is likely to retain the same 373cc single-cylinder liquid cooled engine from the existing bike. This motor develops a peak power of 42.3 BHP and 37 Nm of maximum torque. The gearbox is the same 6-speed unit. Other bits like the chassis, brakes and rider aids too will be carried forward.

Pricing of the new KTM 390 Adventure

At present, the KTM 390 Adventure is sold at INR 3,37,043. With the added changes to the bike, we can safely assume that the price could go up by some amount. The official announcement is expected to be made by early 2023. 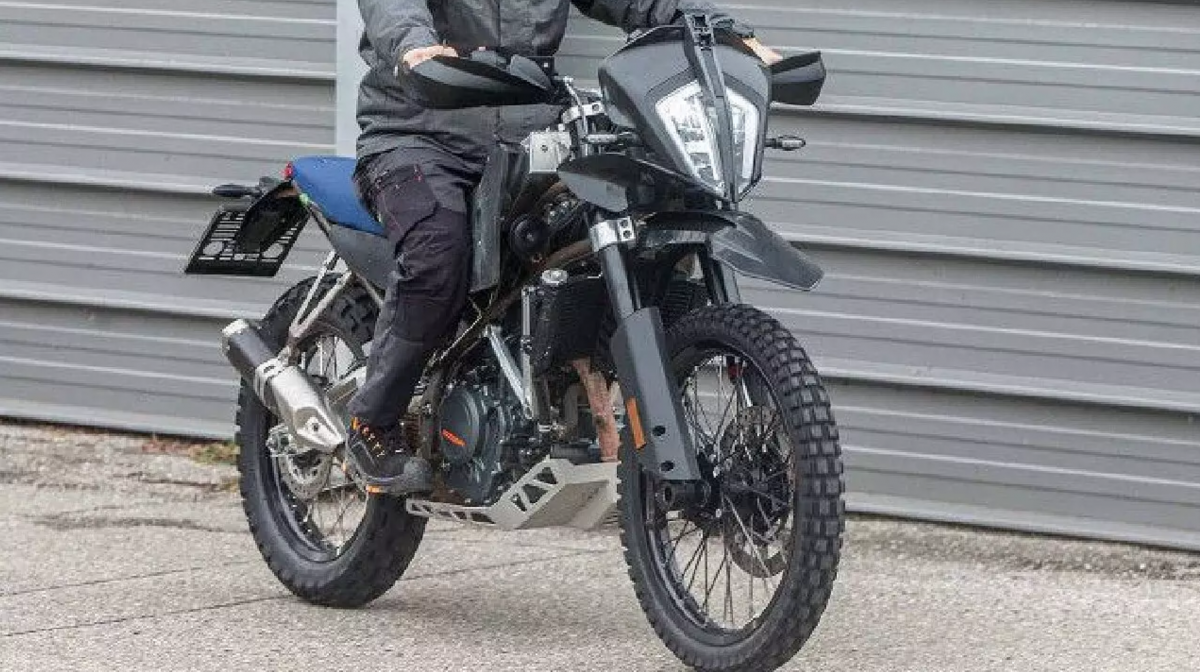