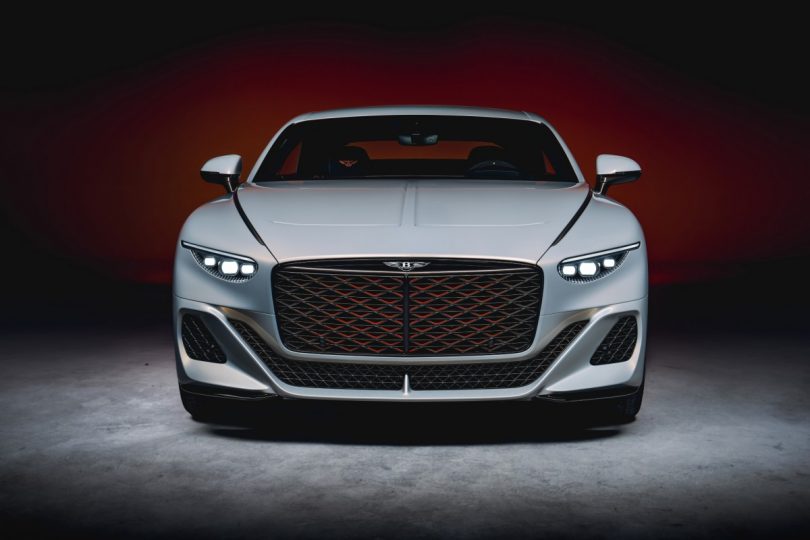 Bentley has unveiled the next coachbuilt model from Mulliner – the Bentley Mulliner Batur. The brand says it previews its new design language and that the design DNA shows the direction for future all-electric Bentleys. The brand also mentioned that its first BEV will come out in 2025, and more will follow from then. Bentley has named it after a volcanic lake in Bali, Indonesia.

According to the brand, the two-door grand touring coupe is the most powerful, dynamic and exclusive Bentley to date. Bentley will only make 18 units of the Batur coupe. The base price for the Batur starts at GPB 1.65 million, which roughly translates to INR 15.5 crore (without taxes). Despite the price, all of the 18 units are already spoken for. Deliveries will start from mid-2023 after its extensive development programme.

Unlike most modern Bentleys, the Batur’s LED lights are housed in one single unit. The grille also gets a new design, with more prominent openings and dark chrome accents. Bentley also mentions the grille is more upright for a strong appearance. The long bonnet gets a line that stretches the entire length of the Batur, which Bentley calls the ‘endless bonnet’. The front also gets a new splitter.

On the sides, it gets a pronounced shoulder line, side skirts and unique 22-inch wheels. Right behind the front wheels also sits a new large air vent. The new glasshouse design now also merges with the beltline rather than sweeping up. Bentley has also moved the Batur’s visual mass towards the rear for a more muscular look. At the back, the Batur gets a deployable spoiler, minimalistic and thin LED taillights and quad exhaust pipes.

Being a Mulliner coachbuilt, the interior will also be extensively customisable. Buyers will be able to opt from natural fibre composite veneers to traditional wood trims. Additionally, buyers can even opt for certain interior accents in 18-karat gold. The passenger side fascia panel also features a unique etching of the W12 engine’s audio signature.

The Batur is the most powerful Bentley to date. It features the same 6.0-litre twin-turbo W12 as the Continental GT. However, thanks to a new air intake, new intercoolers, upgraded turbos and numerous recalibrations, it makes 740 PS of power and 1,000 Nm of torque. The Continental GT Speed, in comparison, makes 81 PS and 100 Nm less.

The twin-turbo W12 is paired with an 8-speed dual-clutch automatic. Furthermore, it also gets four-wheel steering, electronic Limited Slip Differential (eLSD) and torque vectoring. The latter can brake the inside rear wheel on turn-in for better response. On the corner exits, it can lightly brake both inside wheels for better traction.

It also features adaptive three-chamber air springs and a 48V electric active anti-roll control system. The latter can provide up to 1,300 Nm of anti-roll torque in just 0.3 seconds. It can also decouple the wheels on either side of the axles.

As for the brakes, it uses Bentley’s Carbon-Silicon-Carbide (CSiC) braking system. The front of the Batur uses 440mm discs with 10-piston callipers, while the rear measure 410mm and use 4-piston callipers. 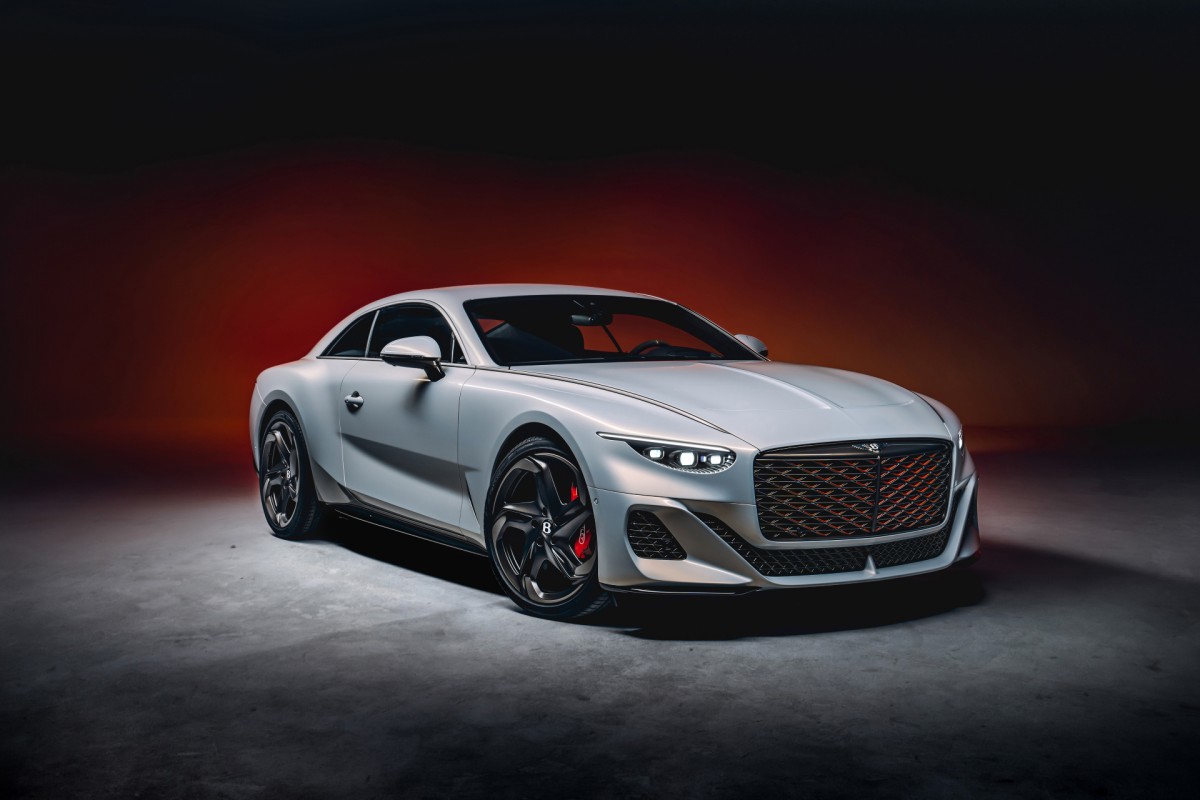 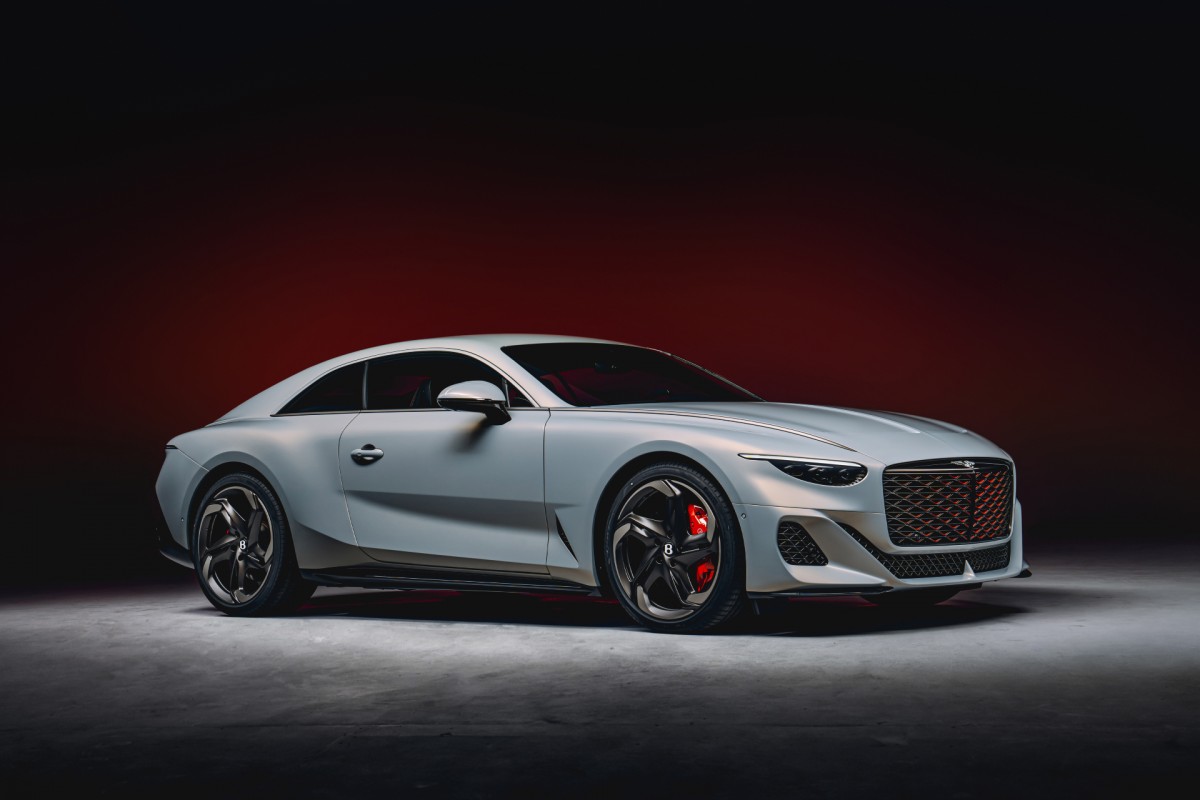 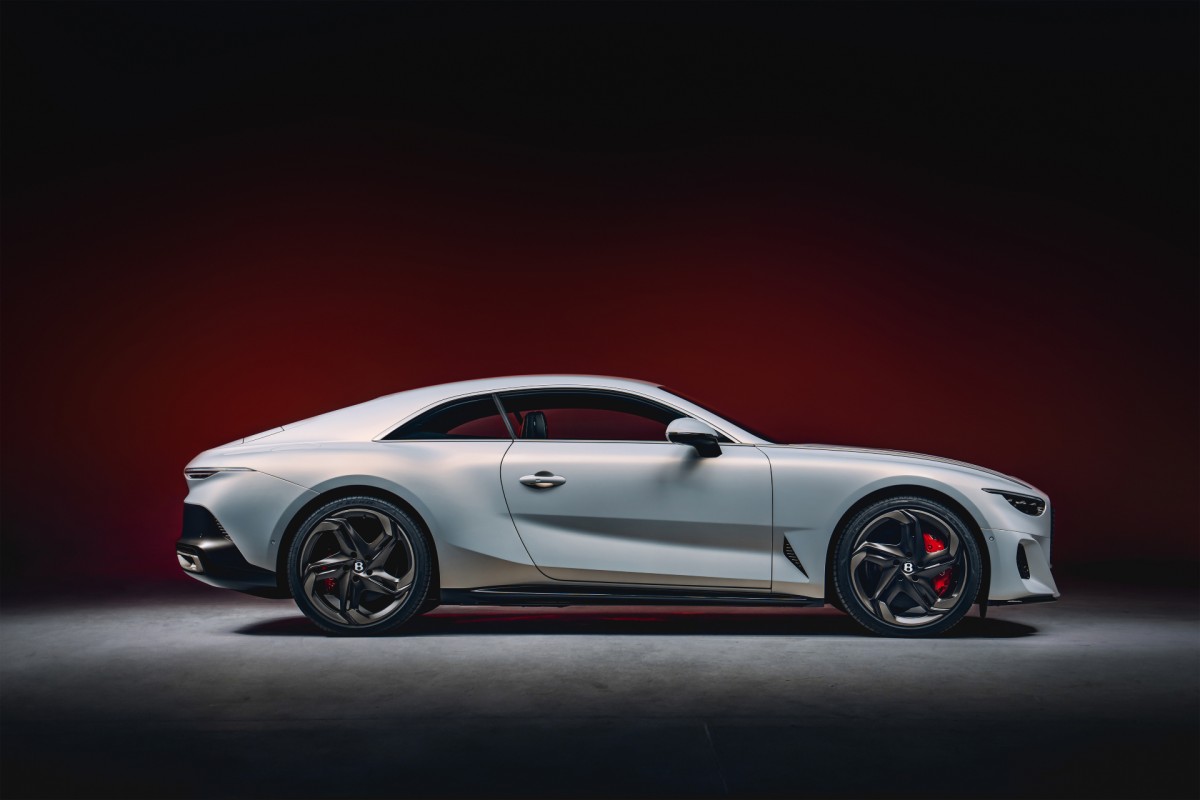 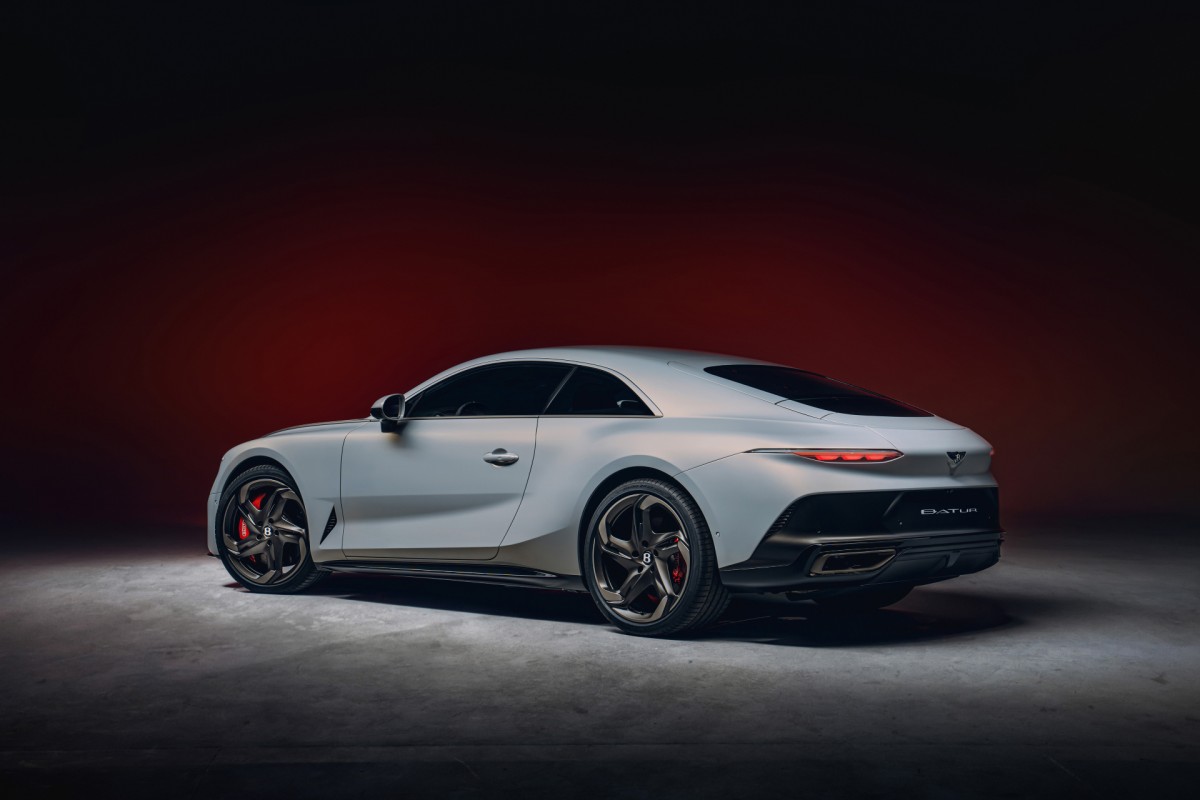 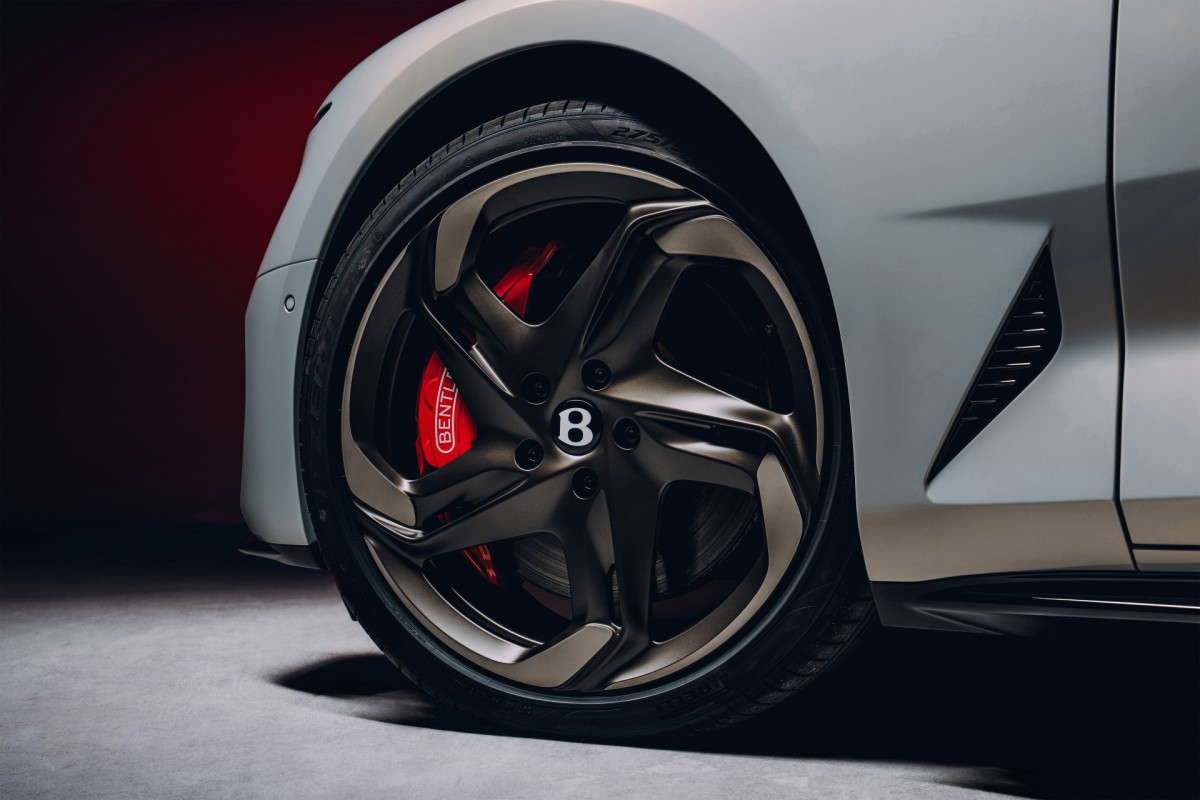 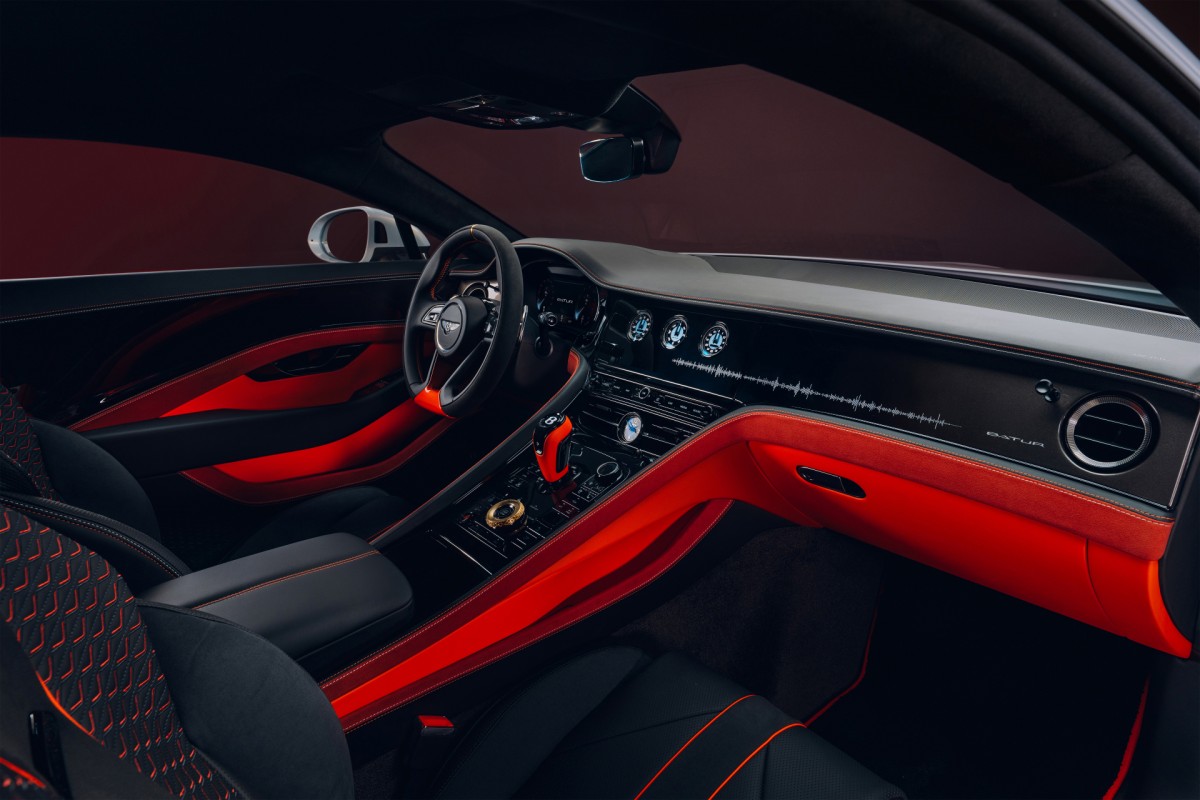 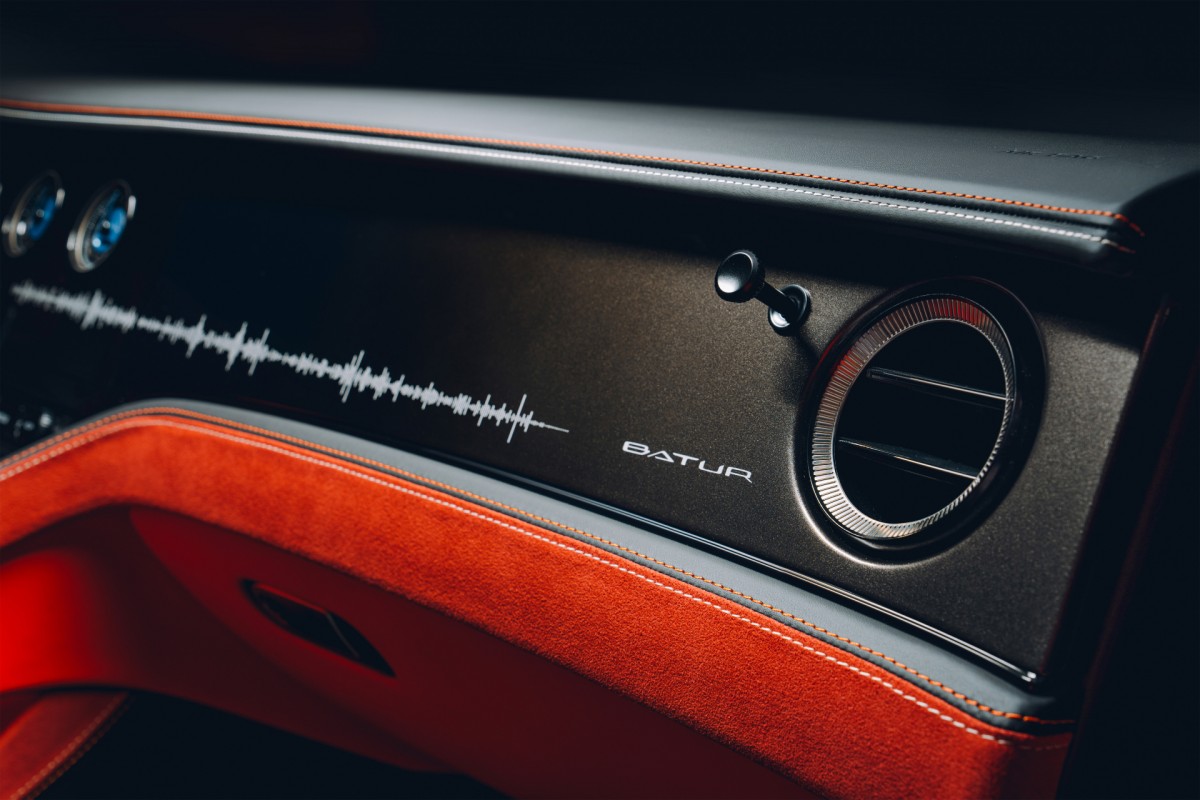 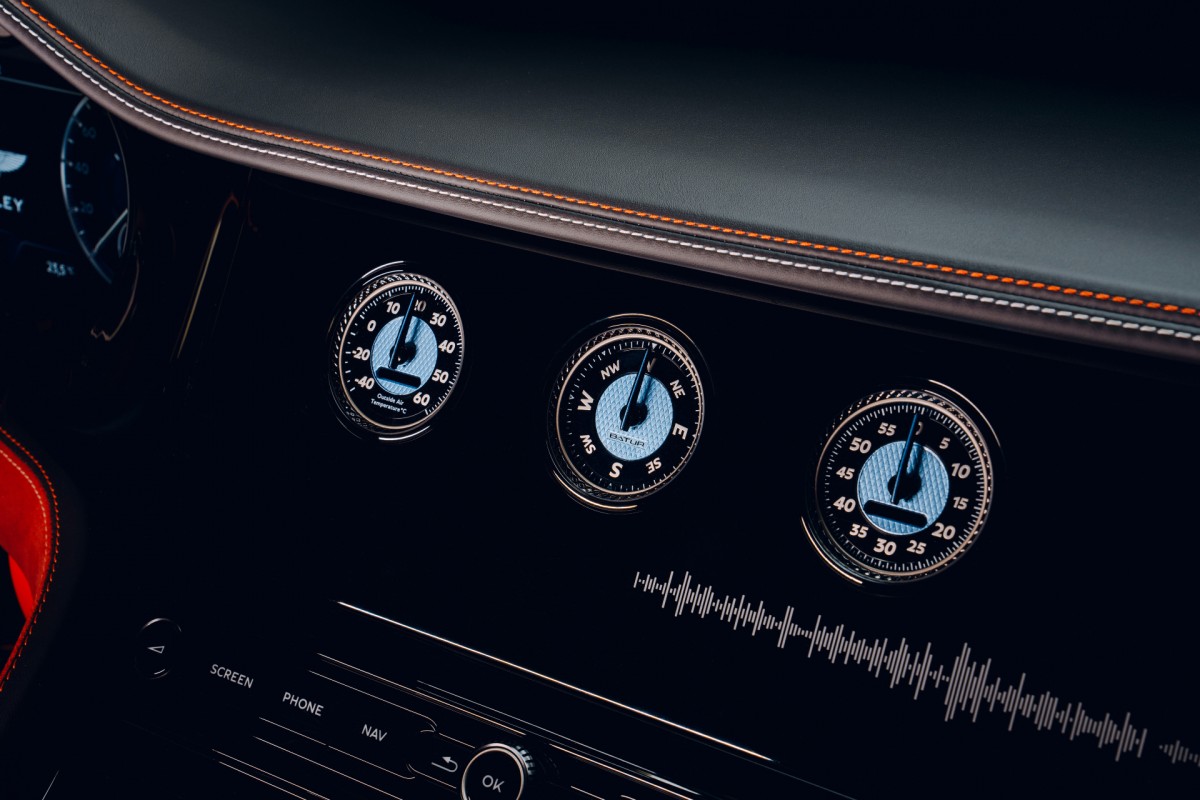 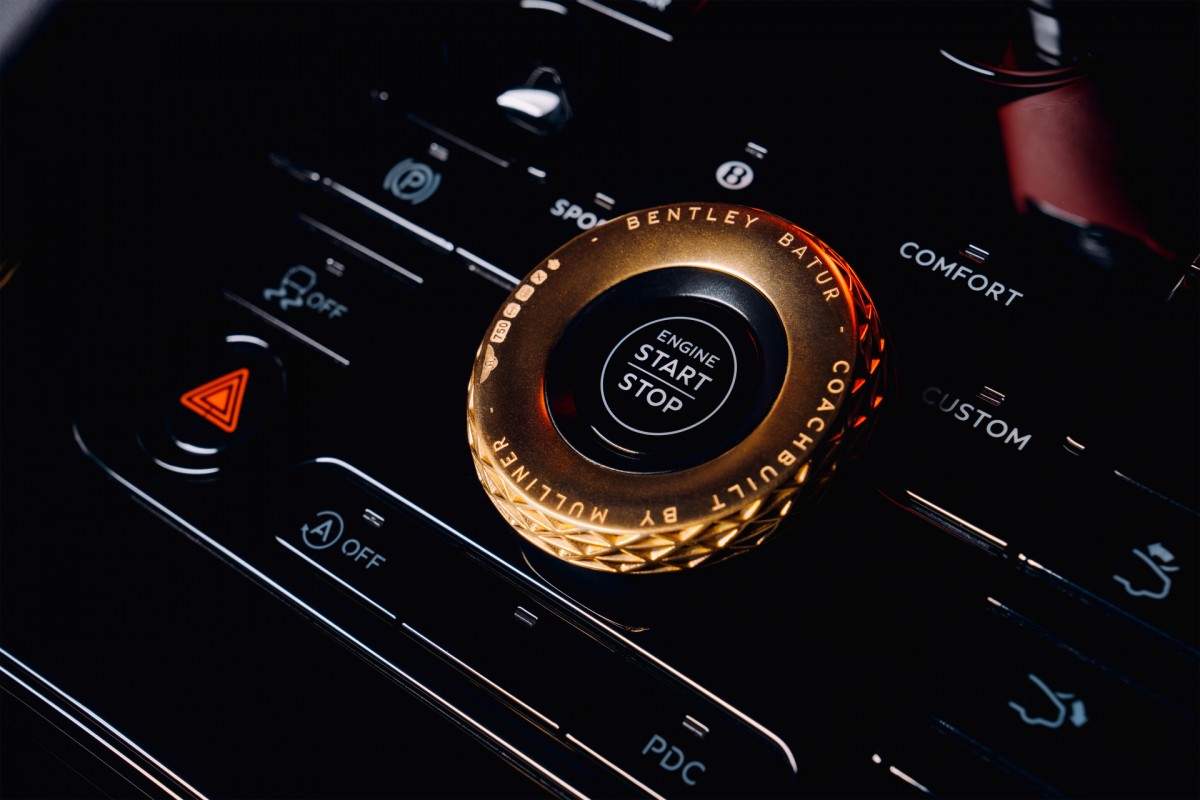