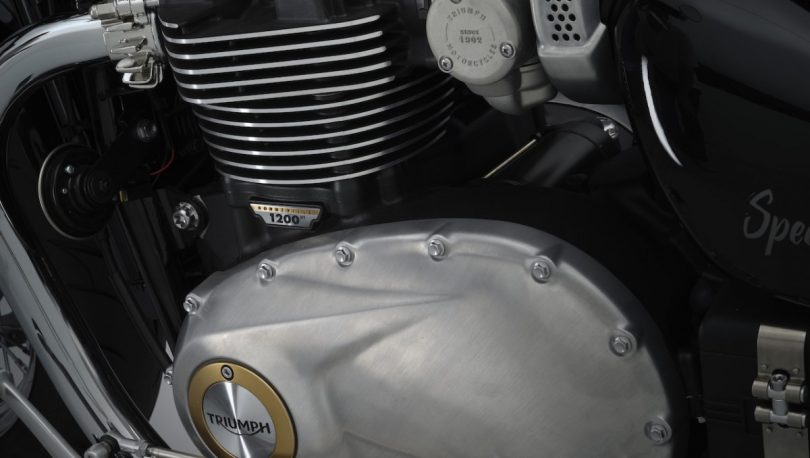 It’s no more a secret that one of the largest two-wheeler manufacturers in the world Bajaj Auto has entered into an equity partnership with iconic British brand Triumph to develop low-cost Triumph motorcycles for sale in the Indian market and possibly for exports to emerging markets. The Indian manufacturer is known for its low-cost development as demonstrated by the KTM-Bajaj partnership in India. Now, it is reported that the brand is developing a new air-cooled motor which could possibly be a quarter-litre engine that will not only power future Bajaj motorcycles but also the upcoming Triumph motorcycle.

The powertrain on the spied test mule which is speculated to be a new Bajaj Pulsar 250 NS appears to come with a new air-cooled engine and not a liquid-cooled motor. While the brand could be running evaluations for the new engine using the Pulsar as a test-bench the engine will most likely be shared with a Triumph modern classic. The air-cooled engine appears to have new external casings and by not having a complex water-cooling system the engine the motorcycle is likely to be priced affordably allowing it to compete with the Yamaha FZ-25 and Suzuki Gixxer 250. The engine is likely to be a long-stroke motor which will then power the Triumph motorcycle which is expected to be a modern classic motorcycle.

The Bajaj test mule which could be the future Pulsar 250 NS comes with a naked streetfighter design and though the heavily camouflaged mule does not reveal much the motorcycle is likely to come with a lot of new parts with some shared with the current-generation Pulsar 200 NS such as the alloy wheels. But that could just be temporary and Bajaj could bring new parts on the future Pulsar.

The Triumph motorcycle under the Bajaj-Triumph partnership is likely to come to India by 2023 followed by the Bajaj iteration using the same underpinnings. More details on the new powertrain and platform are awaited. 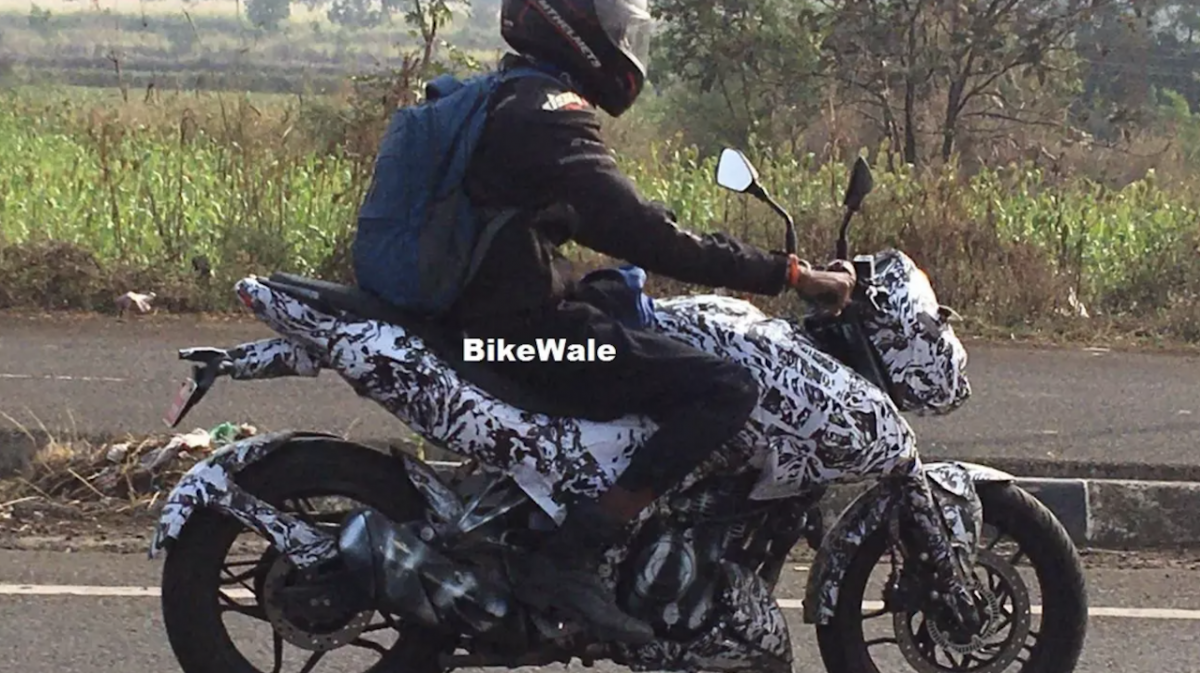