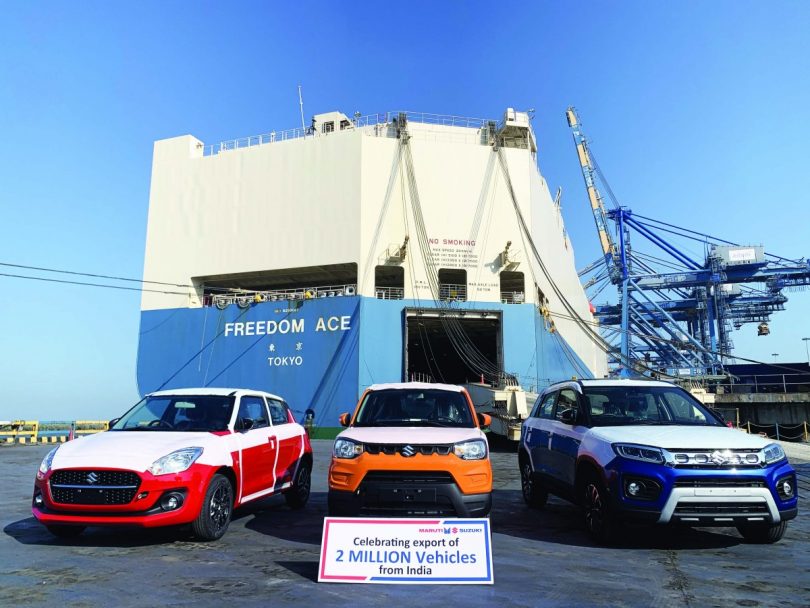 Maruti Suzuki adds another milestone to its name. India’s largest carmaker announced the accomplishment of two million vehicle exports. This perfectly fits the central government’s Make in India’ initiative which aims towards developing products from India and export it to foreign countries. Hyundai Motors India Limited, the chief main rival to Maruti Suzuki in the Indian automotive market is currently the country’s largest car exporter. In fact, HMIL achieved the feat of exporting 2 million cars back in 2014.

The Indian carmaker started exporting vehicles from the financial year 1986-1987 and with the first large consignment shipped to Hungary in September 1987. Fast forward to FY2012-2013, Maruti Suzuki had reported a cumulative export of one-million of which more than 50% of the products were for the European market. The next one million exports commanded the maximum sales from the South American, African, and Asian markets. Right now, Maruti Suzuki claims to export its products to over 100 countries which is quite remarkable. The most popular models in the export list are Alto, Baleno, Dzire, and Swift which are also the top-selling products in the Indian market. Recently, Maruti Suzuki is gaining heavy demand from Chile, Indonesia, South Africa, and Sri Lanka. The company stated that they are currently exporting 14 models with over 150 variants.

Recently, Maruti Suzuki revealed that the production of the Jimny has been started. Currently, the made-in-India Jimny is only available in the international market, but there are rumours suggesting that soon Maruti Suzuki will launch the Jimny for the Indian market. Once launched, Jimny will try to lure in some of the potential customers of the Mahindra Thar which is currently witnessing a massive waiting period of more than 9 months. Recently, Maruti Suzuki updated its ever-popular Swift which now comes with the dual-jet engine, revised fabric upholstery, and some subtle changes to the exteriors. In the Indian market, Maruti Suzuki is planning to introduce its diesel engine, which will further help the company to grab a much larger share of the market. 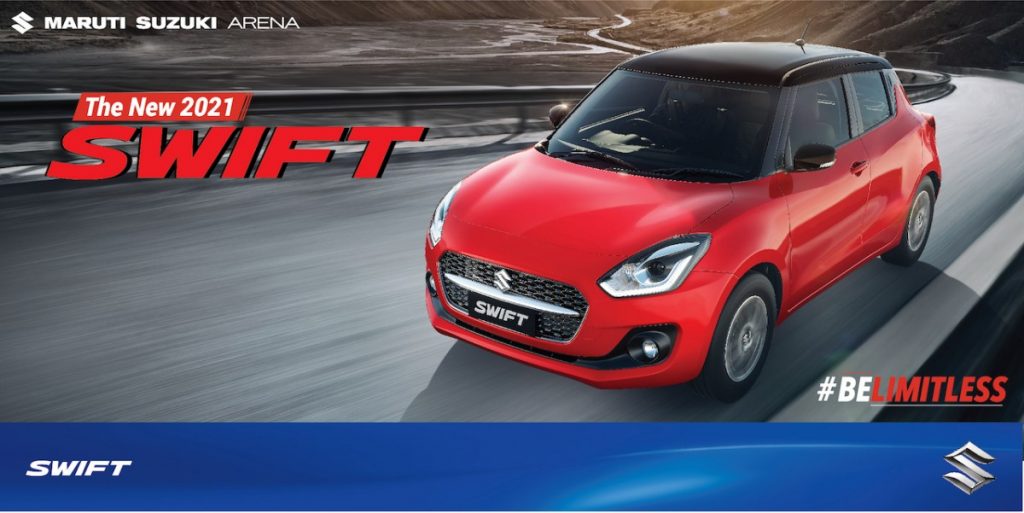