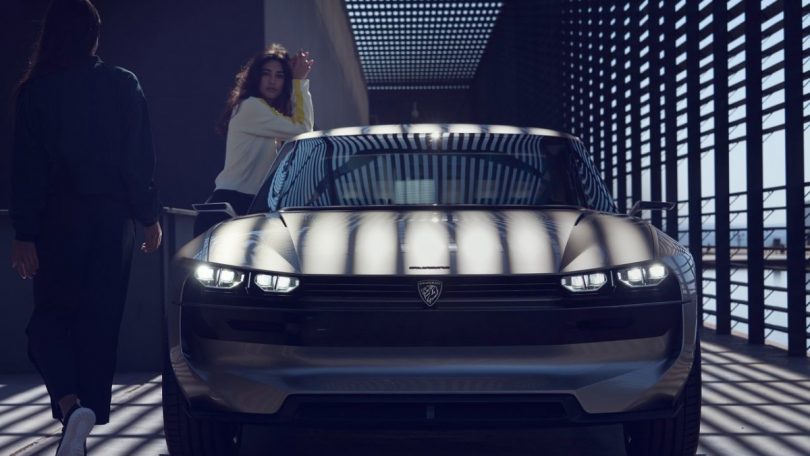 French car manufacturer, Peugeot has introduced a new brand logo for their future cars, showrooms and communication channels. The new logo will make its debut on the upcoming Peugeot 308 hatchback which is likely to debut this year in the international market. The new logo takes inspiration from the 2018 e-Legend concept car and features a two-dimensional Lion face inside a Shield. The new logo represents the brand’s clean-cut precision, with 1960 flair and the modern-day contemporary design.

The brand revealed the new logo after it joined the Stellantis Group, an Amsterdam-headquartered multinational automotive manufacturer but according to Peugeot, the brand had been developing the logo for the past two years and before it had plans to join the Stellantis group. The brand in 2020, celebrated its 210th anniversary and it is one of the oldest automobile brands in the world. The new logo took the centre place on the 2018 Peugeot e-Legend Concept fastback coupe with the logo set in the front grille with a black background highlighting its design. The new logo will take position on all brandings and dealerships by 2023 following its deployment on Peugeot cars. 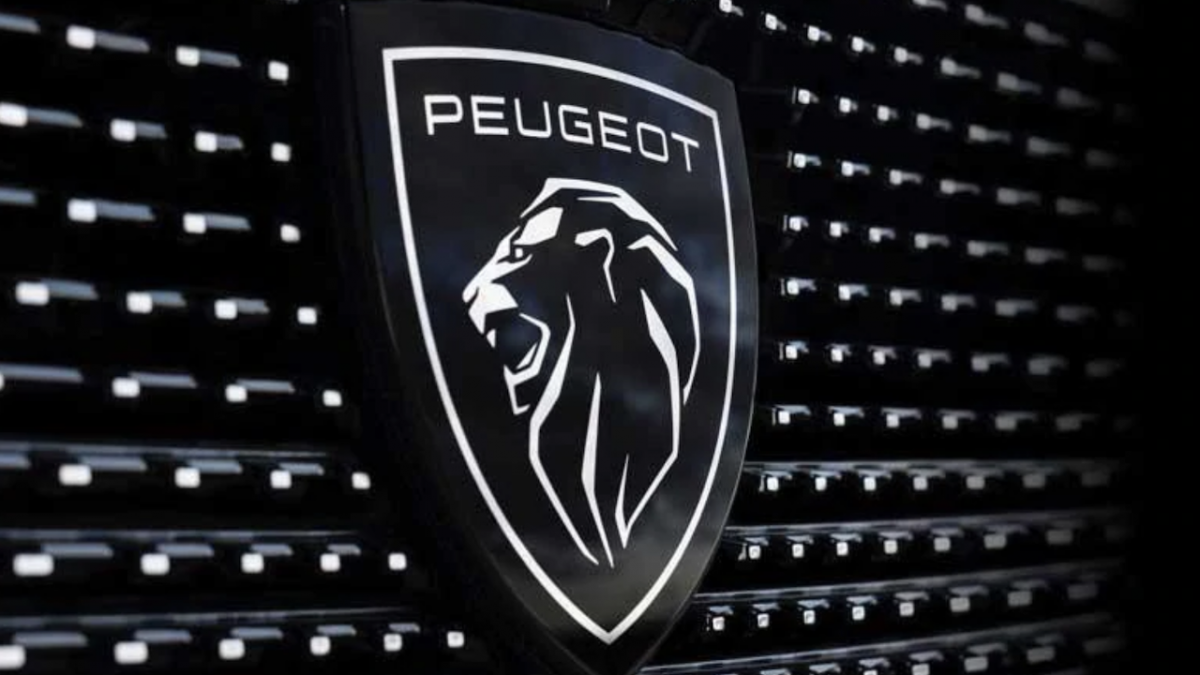