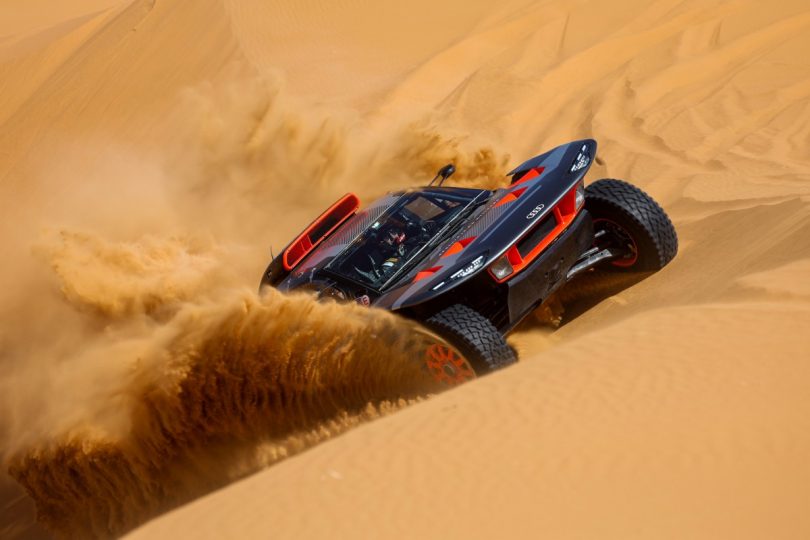 Audi Sport prepared for the new Audi RS Q e-tron E2’s first rally at an extensive test in September 2022 in Morocco. Audi Sport’s six drivers and co-drivers got to know and appreciate the second evolution stage of the RS Q e-tron in tough conditions. The six drivers and co-drivers are – Mattias Ekström/Emil Bergkvist, Stéphane Peterhansel/Edouard Boulanger and Carlos Sainz/Lucas Cruz.

Audi Sport completed a total of 4,218 km in Morocco in 9 days. Together with the previous Europe tests, this results in a total distance of 6,424 km for the RS Q e-tron E2. However, Audi Sport says the team has no time for a break. This is because, in less than two weeks, the RS Q e-tron E2 will experience its baptism of fire, says the brand. All six drivers and co-drivers mentioned earlier will compete in the Morocco Rally in the southwest of the country from 1st October to 6th October. Audi Sport says that the Morocco Rally is considered the ideal event to prepare for the Dakar Rally due to its varied terrain.

Aim Of The Endurance Test

Arnau Niubó Bosch, Project Leader Track Operations, said that the plan was to have 9 days of testing. This way, each driver/co-driver pairing will get a total of 3 days for testing with the vehicle. He stated that there were two main objectives of the test. The first was to develop the second evolution of the RS Q e-tron for the Dakar Rally. Meanwhile, the second objective was to familiarise the driver teams with the new developments.

Arnau Niubó Bosch added that the weight reduction creates new opportunities for suspension set-up, which the company want to take advantage of. He also added that the company is moving in a good direction. The electric drive, with all its systems, is also working more smoothly than the test from last year, he added.

Head of Vehicle Operations Audi Sport, Uwe Breuling, encountered unusually tough conditions with his squad in Morocco. He reported that the temperatures were almost 40 degrees Celsius. Thus, the extreme temperatures pushed the car as well as their crew to their limits, he added. The test tracks are very brittle this year, he said. Thus, it visibly puts an enormous strain on technology. However, he also added that apart from minor damage that can be repaired, there’s nothing that will stop the car.

All Audi Sport drivers and co-drivers were surprised by the lower weight of the prototype with an electric drive. Carlos Sainz said that in addition to the lower weight, the distribution is also more favourable. He added that this results in a car that drift less, feels more agile and is easier to control.

Stéphane Peterhansel also confirmed the same. Stéphane added that there are fewer centrifugal forces when going through long, fast corners. He said that this makes it easier to stay inside the corner.

Mattias Ekström, a newcomer to off-road rallying, added the knowledge from the two Dakar winners in the team – Carlos and Stéphane, helps the team a lot. Mattias says that it’s not about lap times as on asphalt courses but about having a predictable car. He added that in addition to the lower weight, the better aerodynamics is also noticeable. The latter has a positive effect, especially at higher speeds, Mattias added.

Audi Sport engineers by no means only had the conditions for the drivers in mind during their work. The 3 co-drivers benefit from an optimised working environment as well. Emil Bergkvist said they wanted to be able to operate systems more easily. Emil then stated that with the latest evolution, this is now possible. In some cases, the systems respond to warnings even without manual intervention, he added.

Lucas Cruz added that the cockpit ergonomics are now better and the various controls are now logically regrouped. This helps the co-drivers and also allows them to concentrate better and give more time for their core task – navigation.

Edouard Boulanger pointed out another aspect. He stated that the car felt very different from before. The lower weight meant that the team could improve comfort in terms of damper set-up. This is important because the drivers and co-drivers spend a lot of time in the cockpit and need to stay focused for hours, said Edouard. 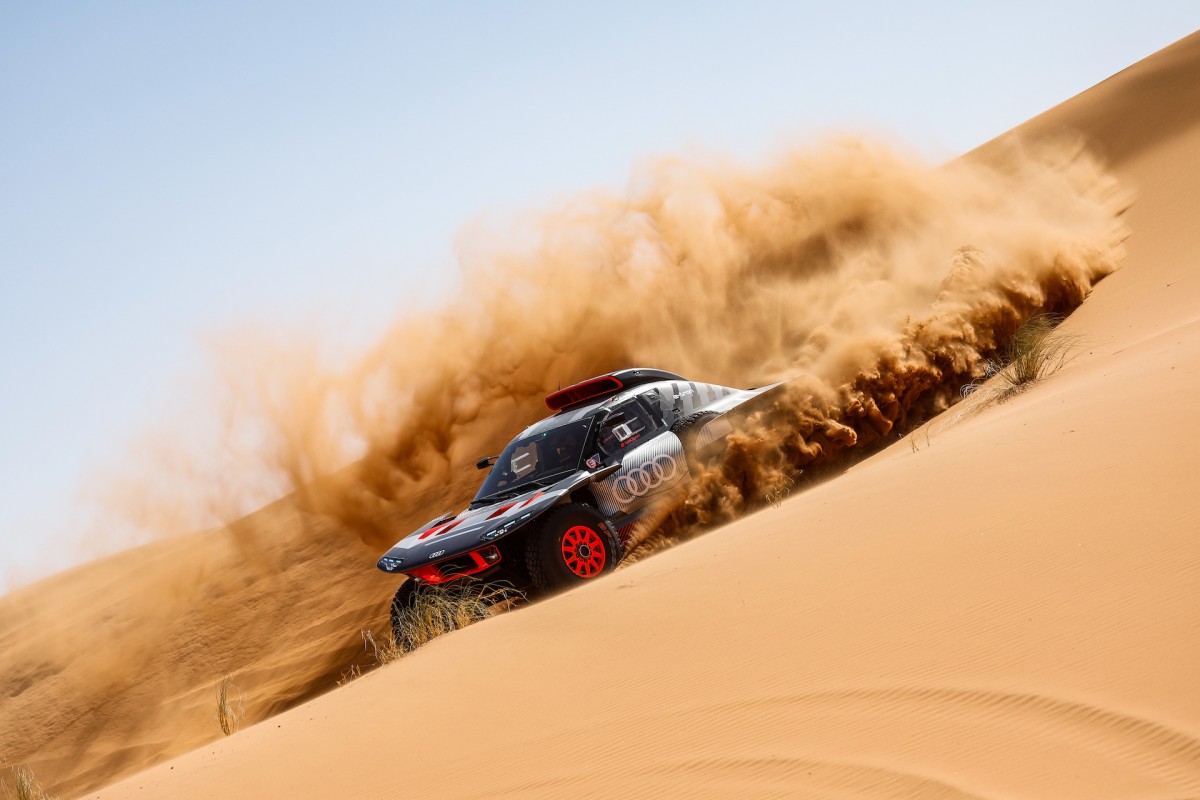 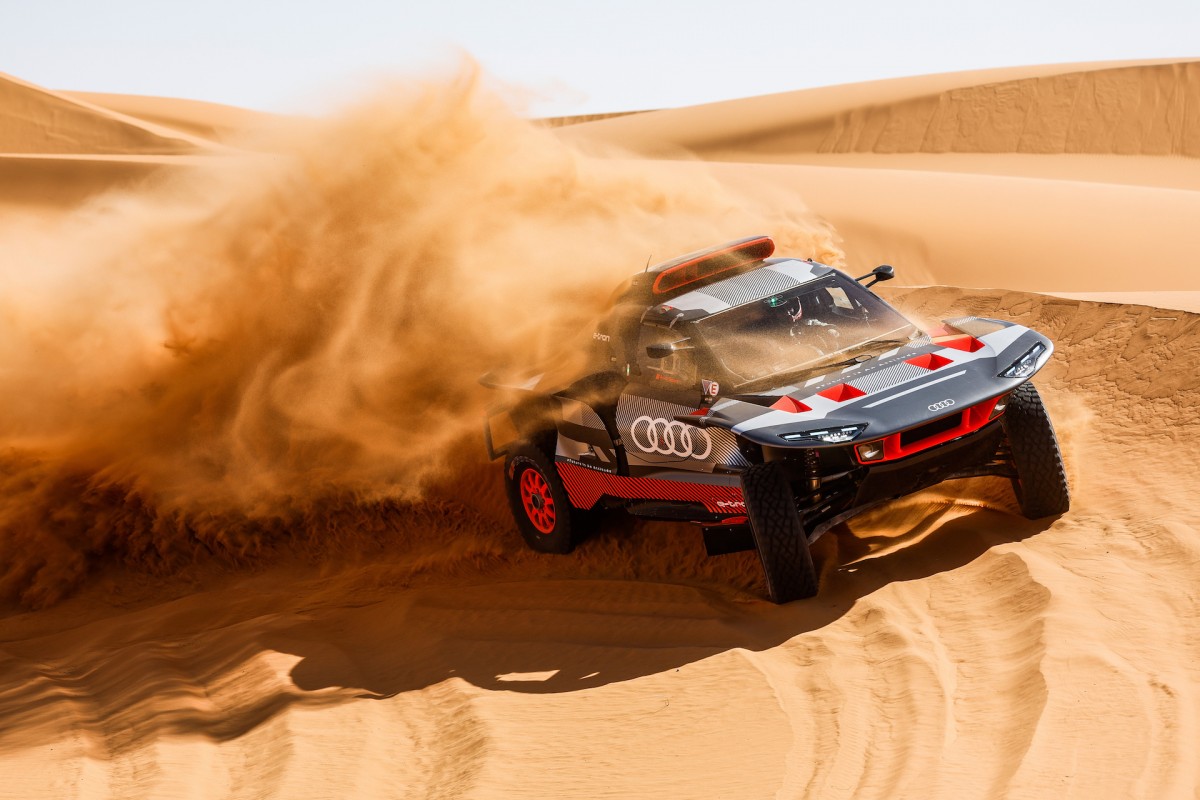 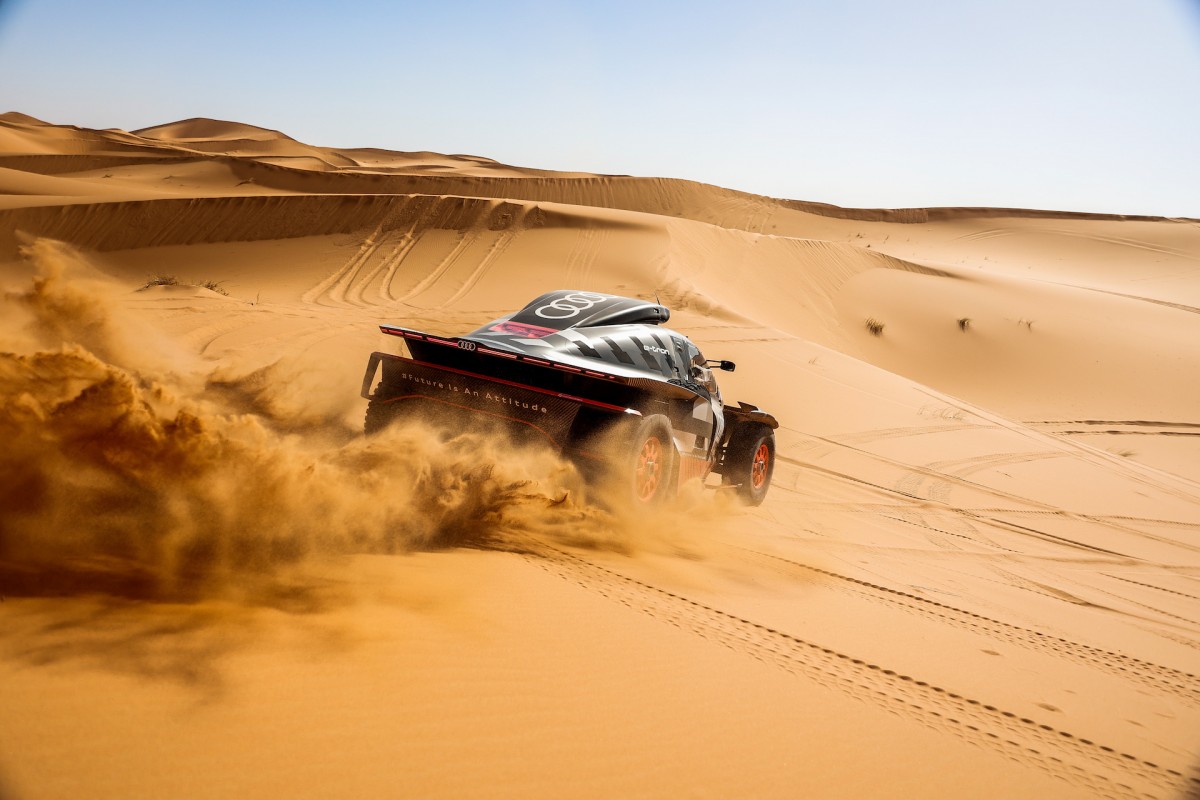 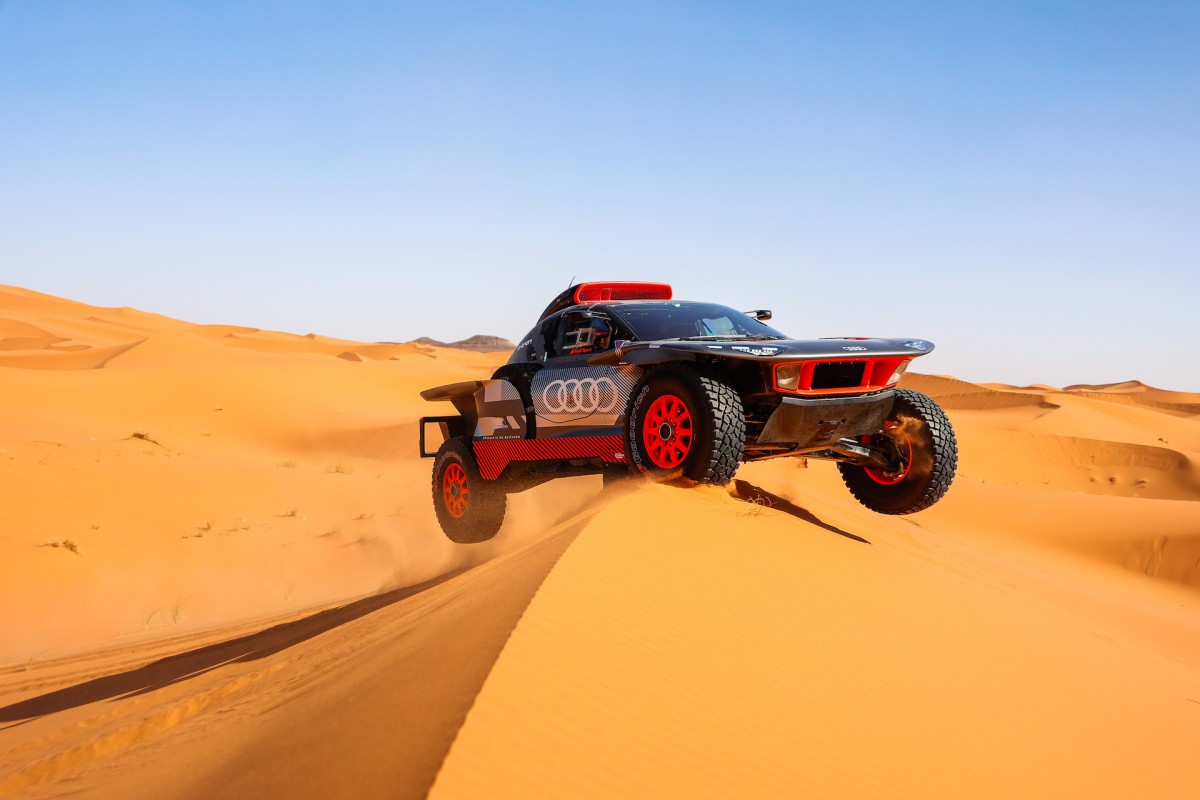 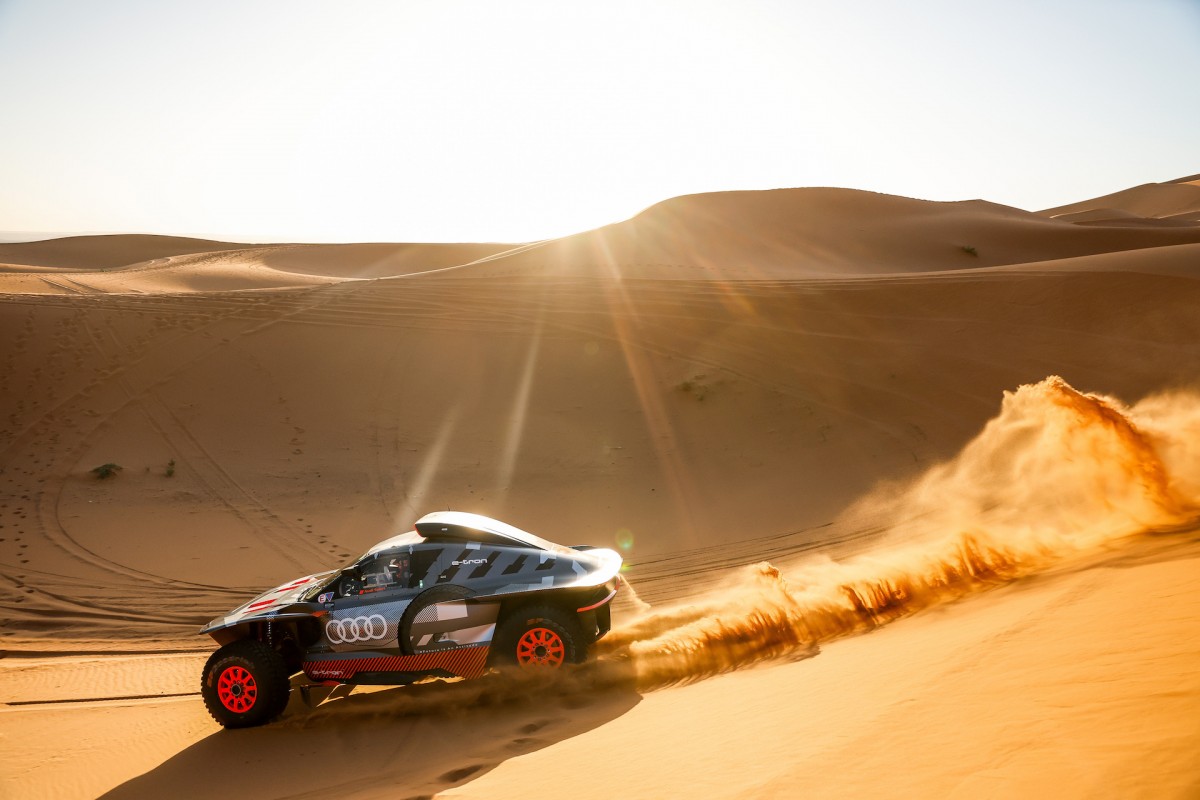 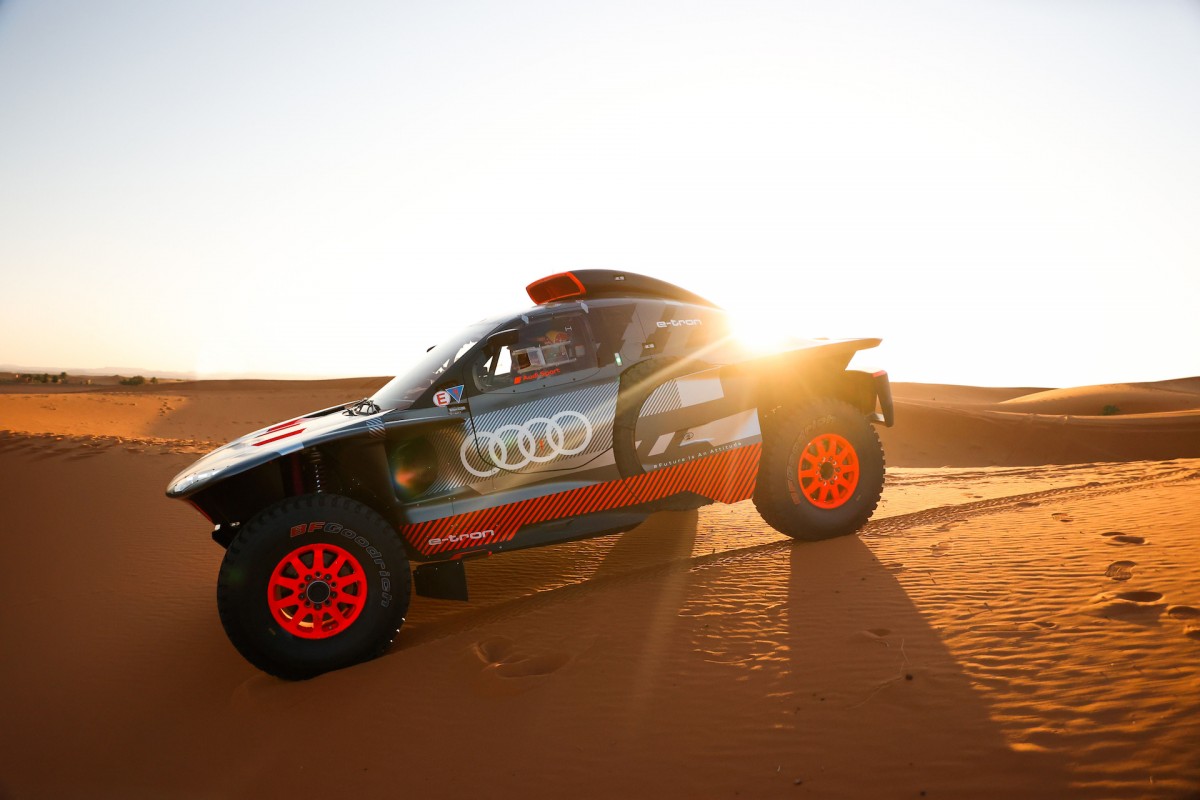 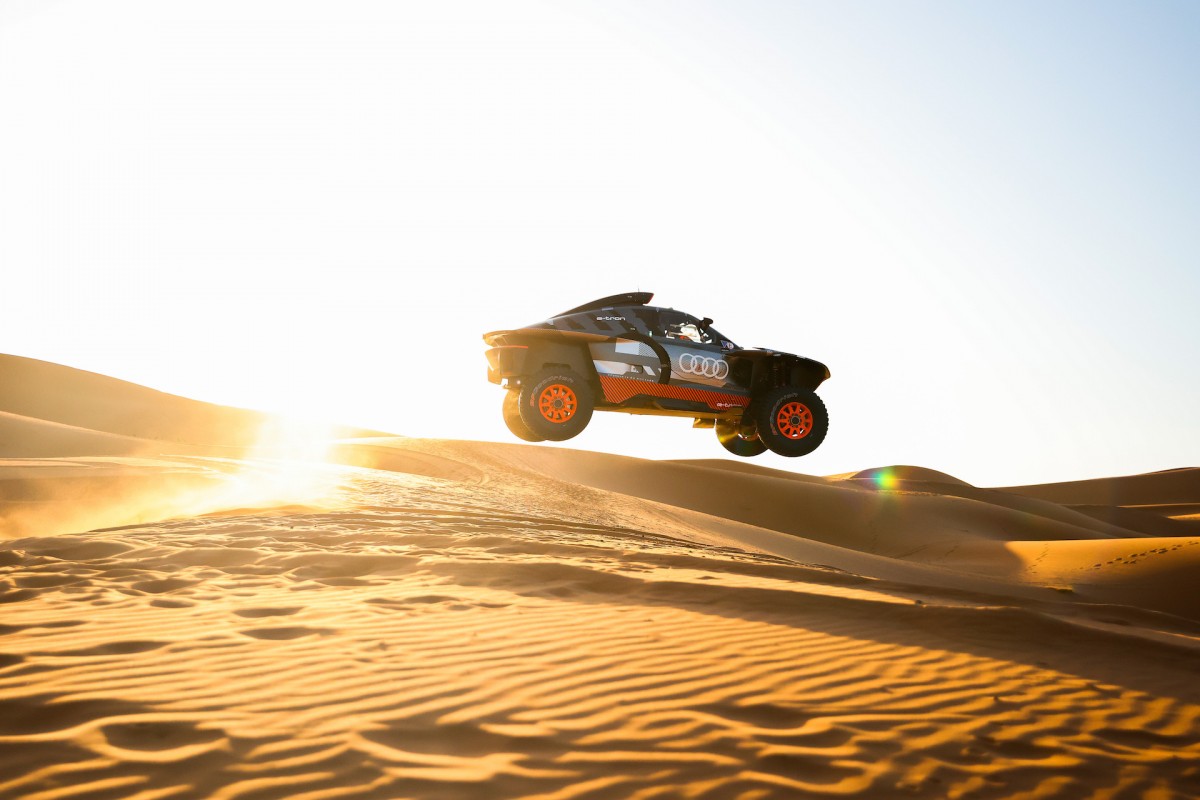 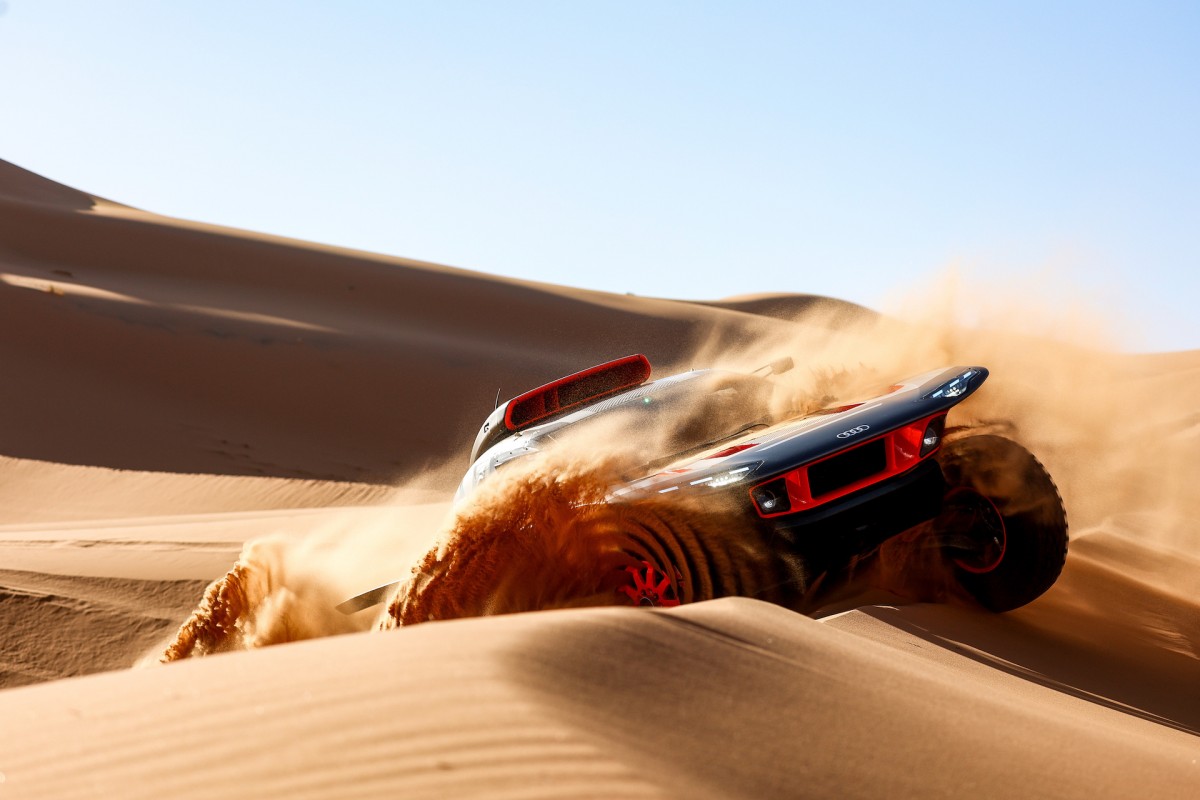 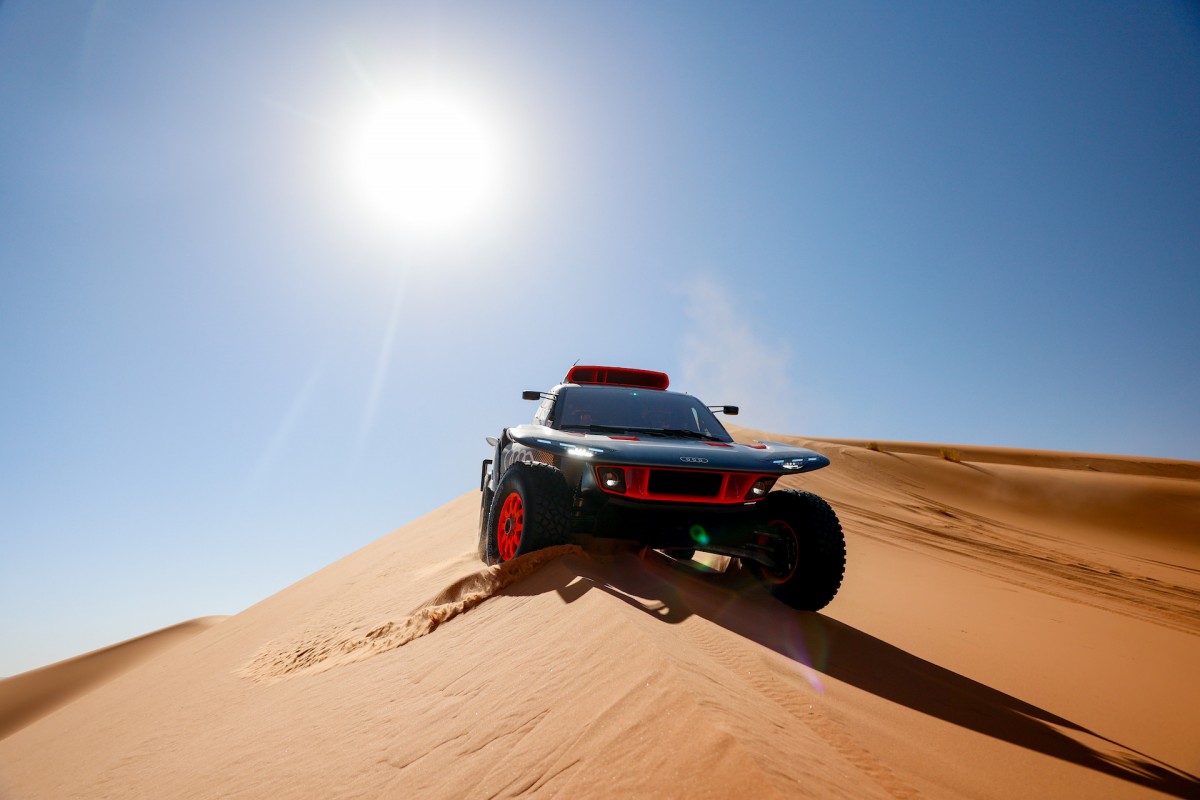 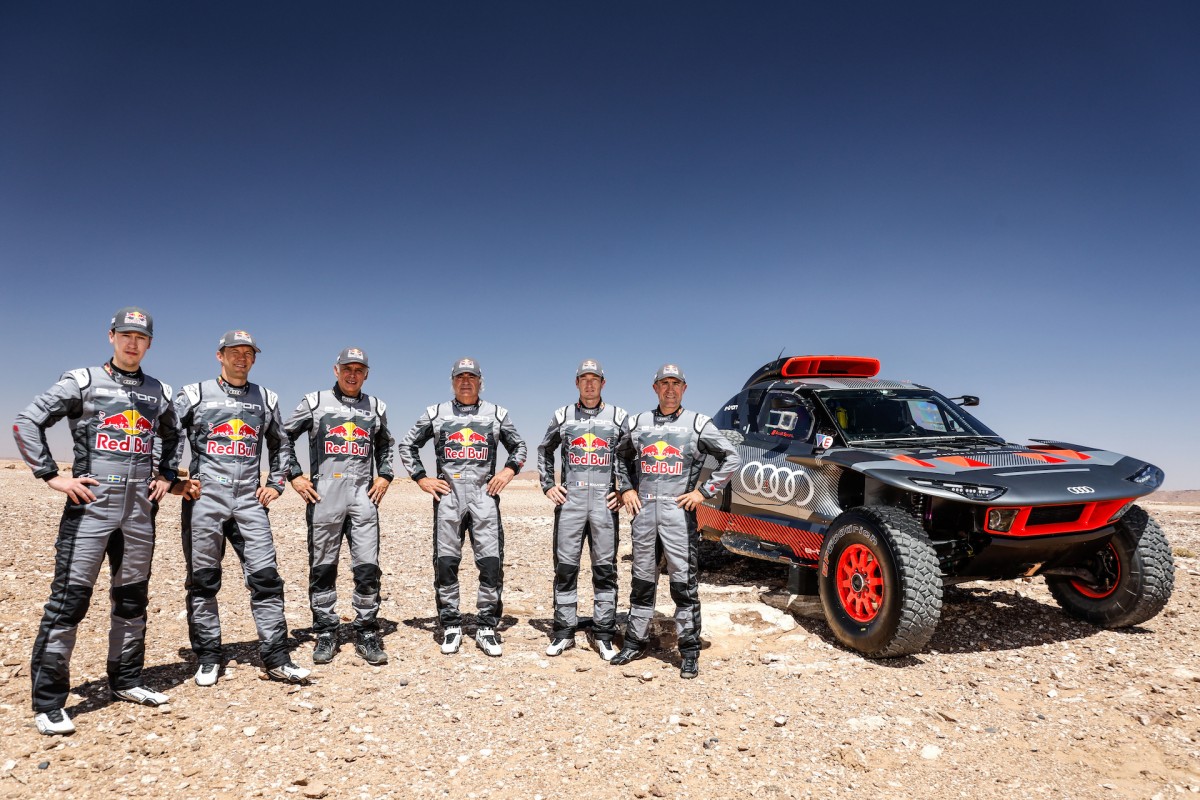