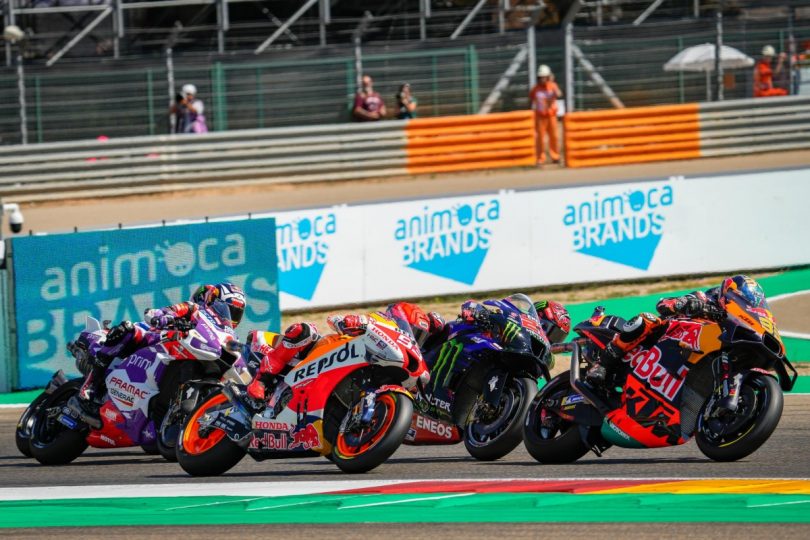 There’s good news for all the MotoGP fans in India. After an initial report stating that MotoGP could come to India, there has been a confirmation. MotoGP organiser Dorna Sports and Noida-based Fairstreet Sports have signed a Memorandum of Understanding (MoU) for 7 years to bring the premiere motorcycle racing championship to India.

As per previous reports, the race will be named the Grand Prix of Bharat. The venue will be India’s only FIA-grade race track, the Buddh International Circuit (BIC). Currently, there is no confirmation when the race will take place. However, organisers are targeting a slot on the 2023 calendar.

At the official event, Dorna Sports’ Managing Director, Carlos Ezpeleta, said that it was a “no-brainer” for MotoGP to come to India as it is the world’s largest two-wheeler market. He added that the sport continues earning new audiences and fans worldwide. Ezpeleta says, thus, it is imperative for them to expand its presence to new destinations where fans are growing every year. He also added that the MotoGP World Championship has grown over the past decade thanks to a competitive grid and well-crafted set of rules. With the Grand Prix of Bharat, Carlos Ezpeleta looks forward to gaining a wider fan base in India.

When Will The Race Be?

Organisers are currently in talks with the Uttar Pradesh government and Sports Ministry. They are hoping to make the Grand Prix of Bharat a part of the 2023 MotoGP World Championship. However, it could prove to be a tight deadline, and 2024 would be a more realistic slot.

There are several reasons for this. For starters, Federation Internationale de Motocyclisme (FIM) is yet to homologate the Buddh International Circuit. The racetrack was originally meant for F1 and hosted the Indian GP from 2011 to 2013. Hence, the racetrack may require some tweaks to make it more suitable to host a MotoGP race. There are also plans to bring the all-electric MotoE support series to India.

There is staunch support from the Uttar Pradesh government to make the Indian MotoGP round a success. As per estimations, the event will generate 50,000 jobs, with 5,000 of them for the race weekend itself. UP Chief Minister Yogi Adityanath said it is a matter of great pride to host such a mega sports event. He also added that it will boost the hospitality and tourism sectors and put UP on the global platform. UP Chief Minister also added that the UP government will provide all the necessary support to make the event a huge success. 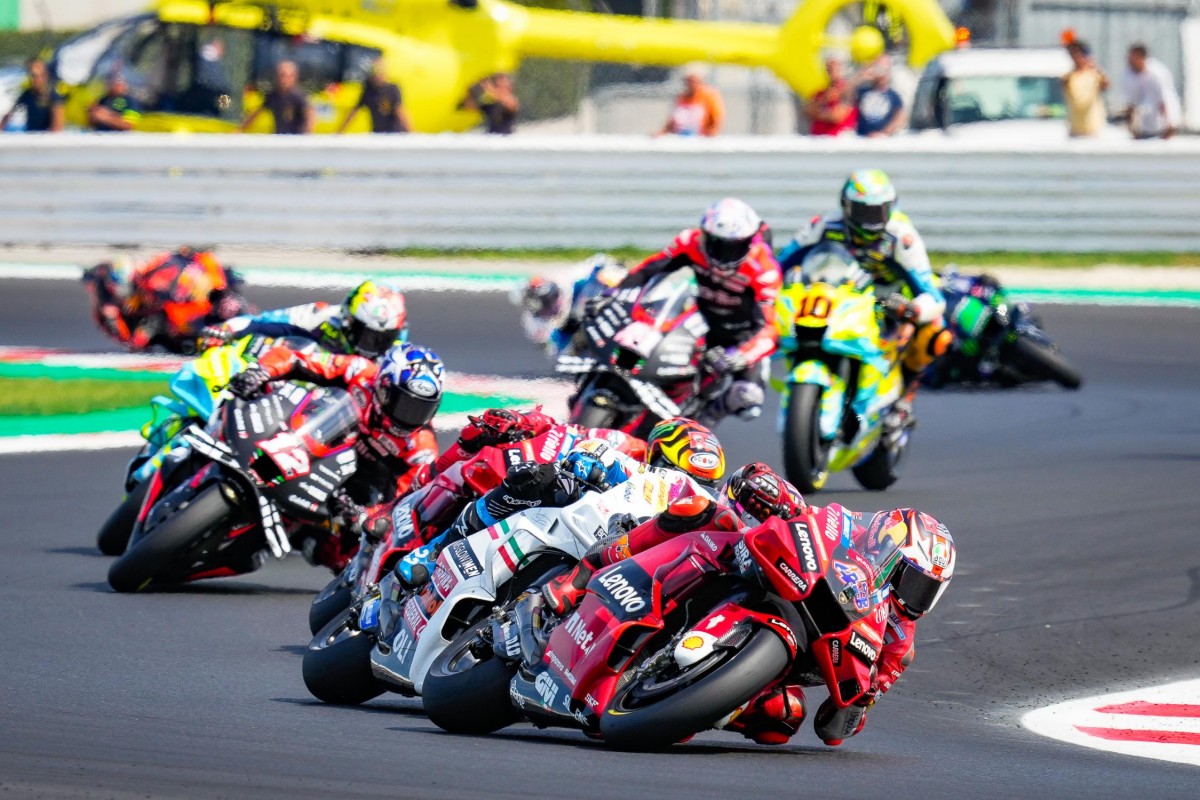