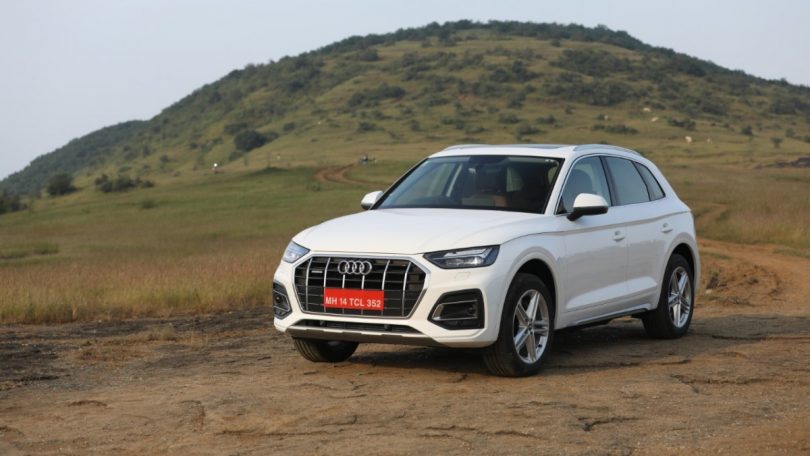 German luxury car manufacturer Audi has announced that it will implement a price hike of 3% on its vehicles in India. The automaker also stated that the price hike would come into effect starting from April 1st, 2022, across the country. Audi states that the reasons behind the price hike are the rising input costs and the change in Forex rates. However, Audi India also reiterated its commitment towards operating a sustainable business model that caters to customers’ needs via services.

Audi’s current line-up includes the petrol-powered A4, A6, A8 L, Q2, Q5, Q8, S5 Sportback, RS5 Sportback, and the RS7 Sportback. Other petrol-powered models in Audi India’s line-up include the all-new 2022 Q7 SUV and the RS Q8 SUV. The automaker also offers an extensive EV portfolio under its renowned e-tron brand consisting of SUVs and sportscars alike. These include the e-tron 50, e-tron 55, and e-tron Sportback 55 SUVs, along with the e-tron GT and RS e-tron GT.

Recently multiple sources and reports suggested that Audi may end up discontinuing their entry-level Q2 hatchback from their global portfolio. The automaker launched the Q2 back in 2016 and gave it a mid-life cycle facelift in 2020 for all markets. Alongside the supposed discontinuation of the Q2, sources reported that Audi may also drop the A1 hatchback from its portfolio. The automaker launched the A1 back in 2010, which received multiple updates and facelifts over the years across all global markets.

If Audi does decide to go through with these decisions, then it can focus on realigning itself as a premium brand. Reports suggest that Audi aims to limit their focus on entry-level vehicles by rerouting its resources towards expanding upwards. By following in the footsteps of its luxury OEM rivals, Audi aims to produce large-scale, expensive models for global markets. This is despite the global shortage of semiconductor chips that currently plague the entire automotive industry on a global scale.

Meanwhile, Audi announced the launch of its all-new Q7 SUV in India during the 2nd week of February 2022. Offered in Premium Plus and Technology variants, the former costs INR 79,99,000 (ex-showroom), whereas the latter costs INR 88,33,000 (ex-showroom). The all-new Q7 now gets an updated exterior which retains its iconic styling along with a luxurious interior space. 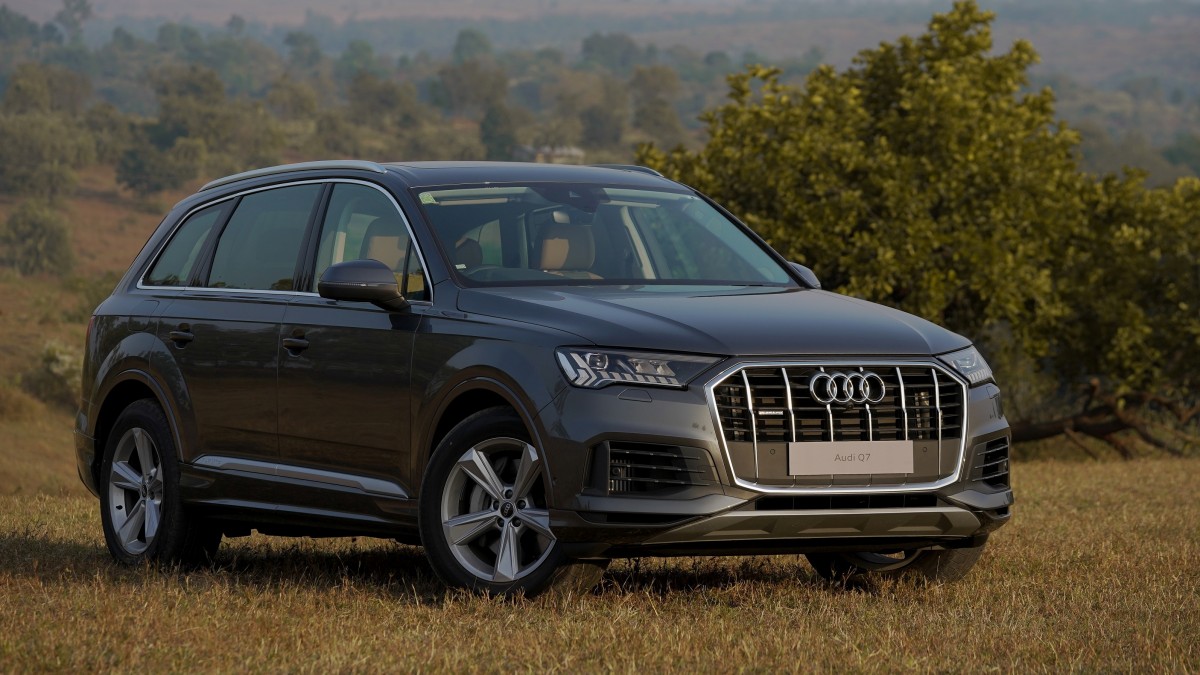