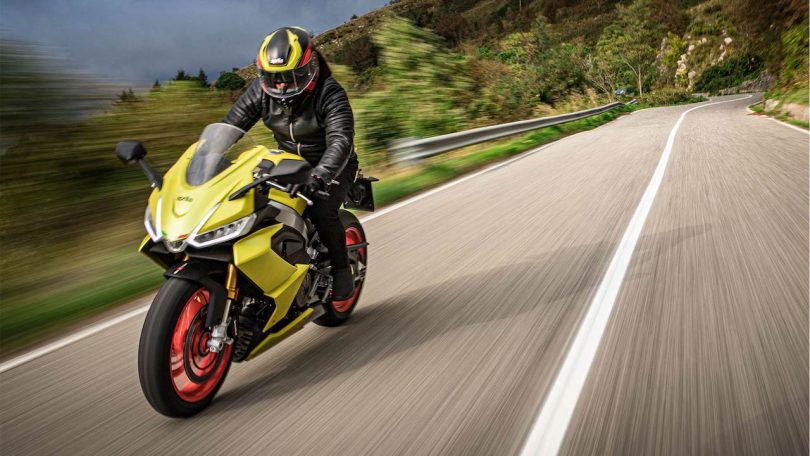 Aprilia could be planning to recall specific units of the Aprilia RS 660 and Tuono 660 motorcycles. The brand could issue the recall in the near future due to a fault in the engine on certain units of both the RS 660 and Tuono 660. Aprilia will likely replace the entire engine on the affected motorcycles without any cost to the customer. But it is important to note that the National Highway Traffic Safety Administration has Not yet issued a recall, nor has Aprilia.

According to the NHTSA, a consumer from Austin, Texas, reported that while riding at ~75 mph (~120 kmph), the Aprilia RS660 started to make abnormal vibrations. The contact also states that the ‘alarm pressure warning light’ illuminated in conjunction with the vibrations from the engine. The contact initially towed the vehicle home and contacted the dealer.

The dealer then informed the contact that the connecting rod on the motorcycle engine had fractured. The dealer also contacted the manufacturer, who in turn agreed to repair the engine under warranty. Reports suggest that the mileage at the time of the engine failure was 1400 miles (~2253 km).

What is a Connecting Rod?

Powering the Aprilia RS 660 and Tuono 660 is a 659cc forward-inclined parallel-twin-cylinder engine. The liquid-cooled motor with electronic fuel injection produces 100 Hp of power and 67 Nm of torque on the RS 660. The Tuono 660 comes with a slightly detuned 95 Hp engine. The brand also offers a 47 Hp (35kW) A2 licence compliant version of the motorcycle.

Expect a recall by the NHTSA and Aprilia in the coming weeks. Aprilia is likely to investigate the component failure and reveal if the recall is only for the USA or other markets as well.

Also Read: Aprilia Tuareg 660 will be a hardcore off-road motorcycle 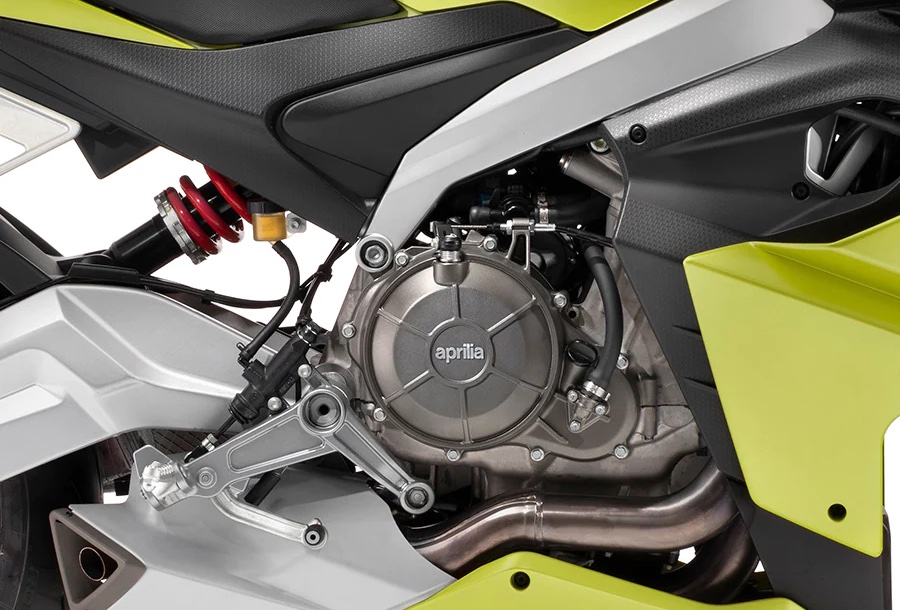