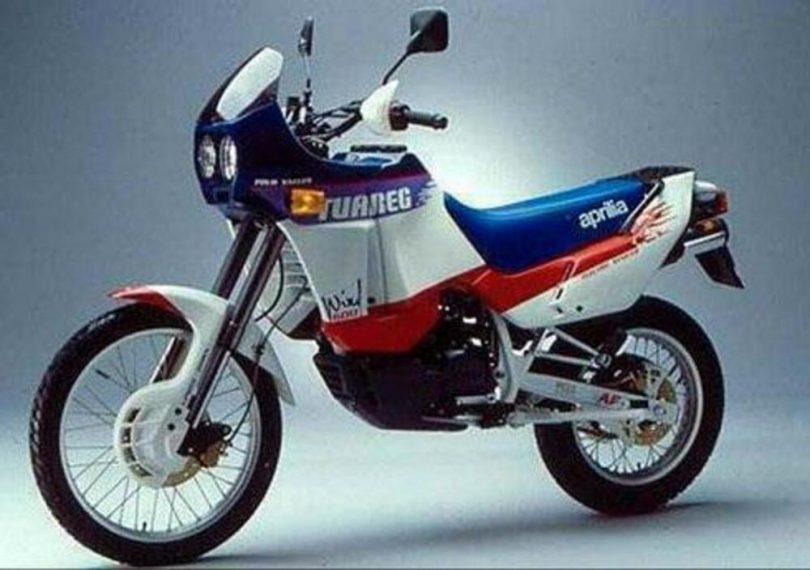 According to sources, the new Tuareg will come with loads of off-road-oriented mechanicals. Aprilia has also worked extensively to lower the motorcycle’s weight. Sources say that the bike will underpin the latest Aprilia 660 engine platform. This platform also powers the Aprilia RS660 and Tuono 660. The 660 is a sporty and fun platform, and Tuareg will be following similar traits.

Sources also reveal that the Tuareg will have a 21-inch front and 18-inch rear cross-spoke rims shod in dual-compound tyres. We also learnt that the Tuareg 660 would come with an upswept exhaust pipe and long travel suspension on the front and rear from spy shots in the past. The motorcycle could also come with luggage mounting brackets and ergonomic seating. According to spy shots, the bike also comes with an aluminium swingarm and hydraulic disc brakes.

The Aprilia Tuareg 660 is likely to come with the same engine that does duty on the Aprilia RS660 and Tuono 660. But Aprilia is likely to tweak the gearing of the Tuareg 660 to match its character. The 659cc twin-cylinder engine is derived from the RSV4 1100 and produces 100Hp of power on the RS660 and 95 Hp of power on the Tuono 660. The Tuareg is likely to come with more focus on torque delivery rather than top speed. Thus, the brand could employ shorter gear ratios along with a long final for long-distance touring.

Also, expect the Tuareg 660 to come with many electronic features such as multiple riding modes, multi-mode traction control and cornering ABS. The motorcycle is also likely to come with wheelie control, rear lift mitigation, slide control, engine braking control and cruise control. All this will be possible by using an Inertia Measuring Unit utilising feed from a 3-axis accelerometer and a 3-axis gyroscope. 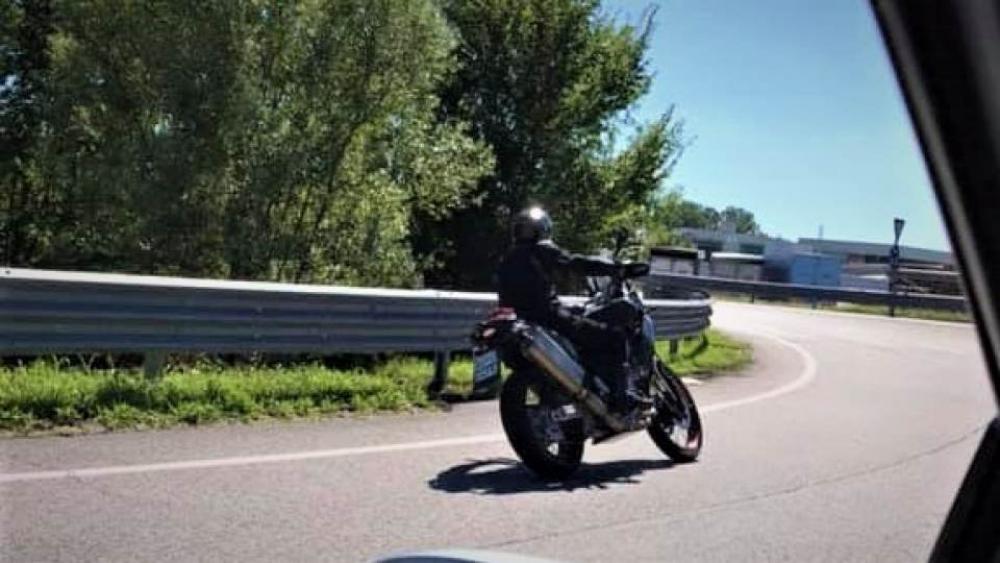