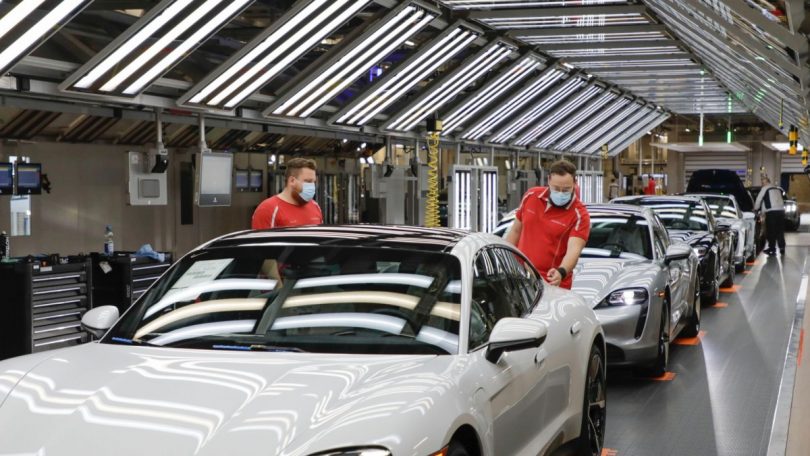 Porsche, the German sports car manufacturer, is taking bold steps in its quest for carbon neutrality. The company recently announced that all the suppliers who are under contract for providing materials for new car projects would have to switch to green energy. Porsche also mentioned that the suppliers unwilling for this transition would have to part their ways with the company. All the suppliers will have to use renewable energy to produce components. This will help Porsche to reduce their carbon footprint to greater levels. By 2025, Porsche aims to sell at least 50 per cent of new cars with an electric drive.

Porsche’s Plan For The Future

The long-term aim of Porsche is to be CO2 neutral across the entire value chain by 2030. Currently, the car manufacturer’s supply chain accounts for around 20 per cent of Porsche’s total greenhouse gas emissions. As per statistics, the figure is set to increase to 40 per cent by 2030. And hence, Porsche wants to curtail this issue as soon as possible. The battery cell suppliers are already adhering to Porsche’s ‘Green Energy’, and the other suppliers will also follow suit. Porsche has already initiated the process, and they are planning to have more intensive talks with their partners very soon.

Taycan, the company’s first all-electric sports car, made in the Zuffenhausen plant in Stuttgart is entirely carbon neutral since 2019. The 911 and 718 made at the company’s headquarters are also carbon-free from 2020. In fact, from the start of 2021, the Development Centre in Weissach and the plant in Leipzig manufacturing the Macan and Panamera models are also carbon-free. Porsche is also working to make its products carbon-free as well. For example, the Taycan Cross Turismo is the world’s first-ever vehicle to be carbon neutral throughout its entire service life. And the company has confirmed that more model series is set to follow. 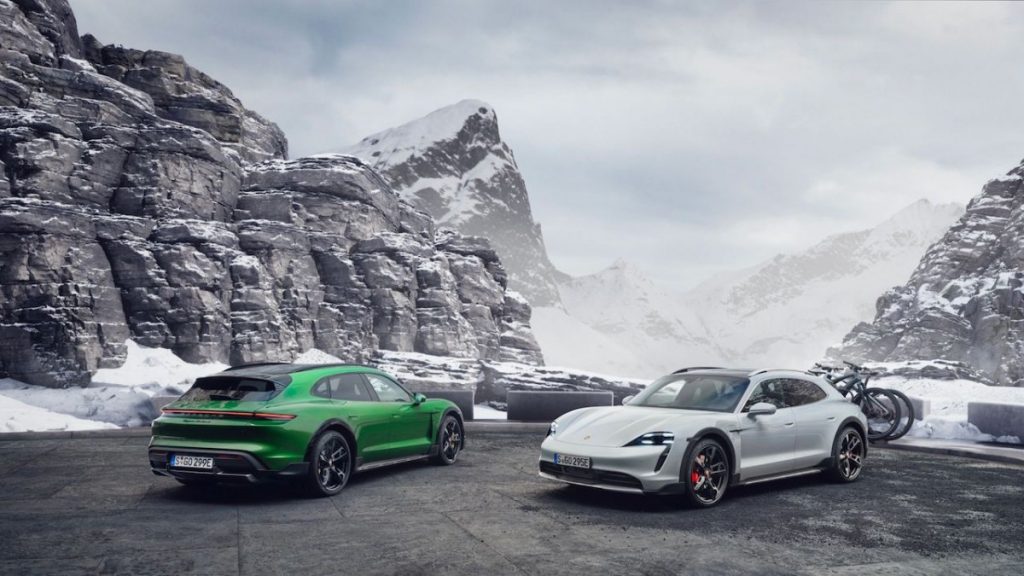