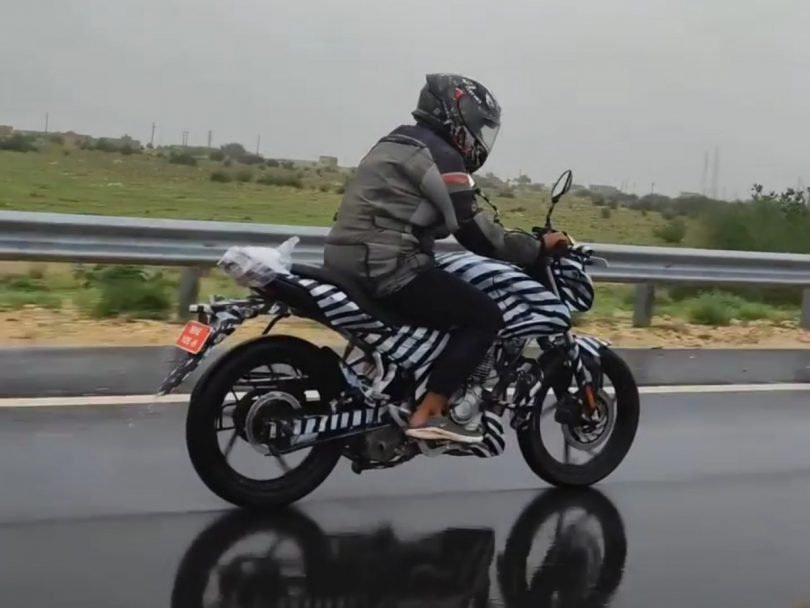 Bajaj recently introduced the Pulsar N160 in the Indian market. The new 160cc model brought the same design language as the bigger 250cc Pulsars to the 160cc offering. And now, it looks like Bajaj will be bringing the adding another Pulsar to its next-generation range. A new Bajaj Pulsar test mule was recently spotted. Going by its size, it is likely to be a 125cc or 150cc model.

New Bajaj Pulsar Spotted – What Do We See?

While the test mule has heavy camouflage, it is easily identifiable as it has a similar design language as the Pulsar 250. The tank shrouds which meet the tank and the sharp headlight are easy giveaways. At first glance, it looks like the test mule has discs at both ends. However, the rear ‘disc’ seems too slim and could be a wheel speed sensor ring. The test mule also has a monoshock which is unlike the existing Pulsar 150’s dual gas-charged shock absorbers.

Another difference is the exhaust. The test mule has an underbelly exhaust, which looks similar to the Pulsar NS125. This is unlike the standard upswept exhaust on the current Pulsar 150. The spy shots also show it will get telescopic forks, an engine cowl and a sharp tail section. Unlike its bigger siblings, the Pulsar 250 and N160, it will get a single-piece seat.

There’s no confirmation if the test mule is the new N125 or the new Pulsar 150. However, when it does arrive, expect it to get some mechanical upgrades just as the N160 did. 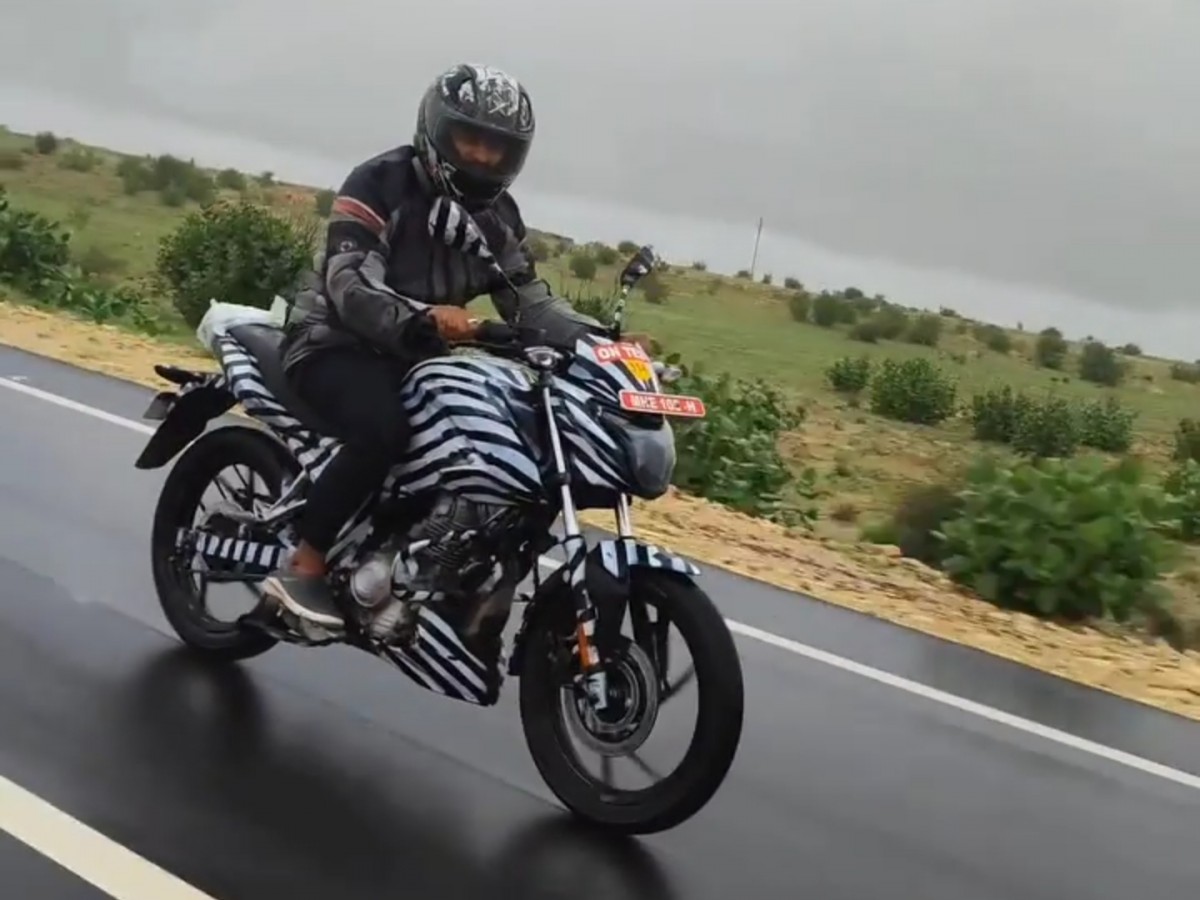 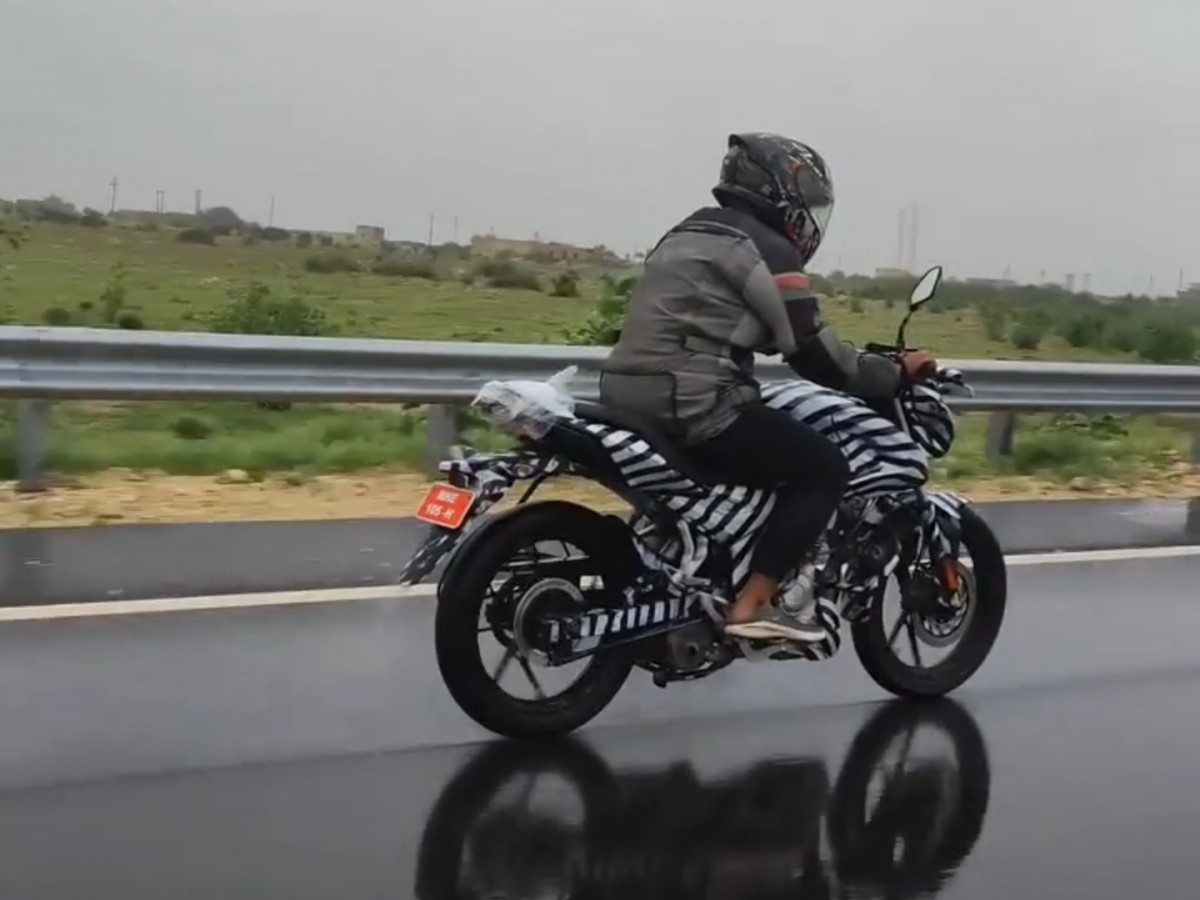 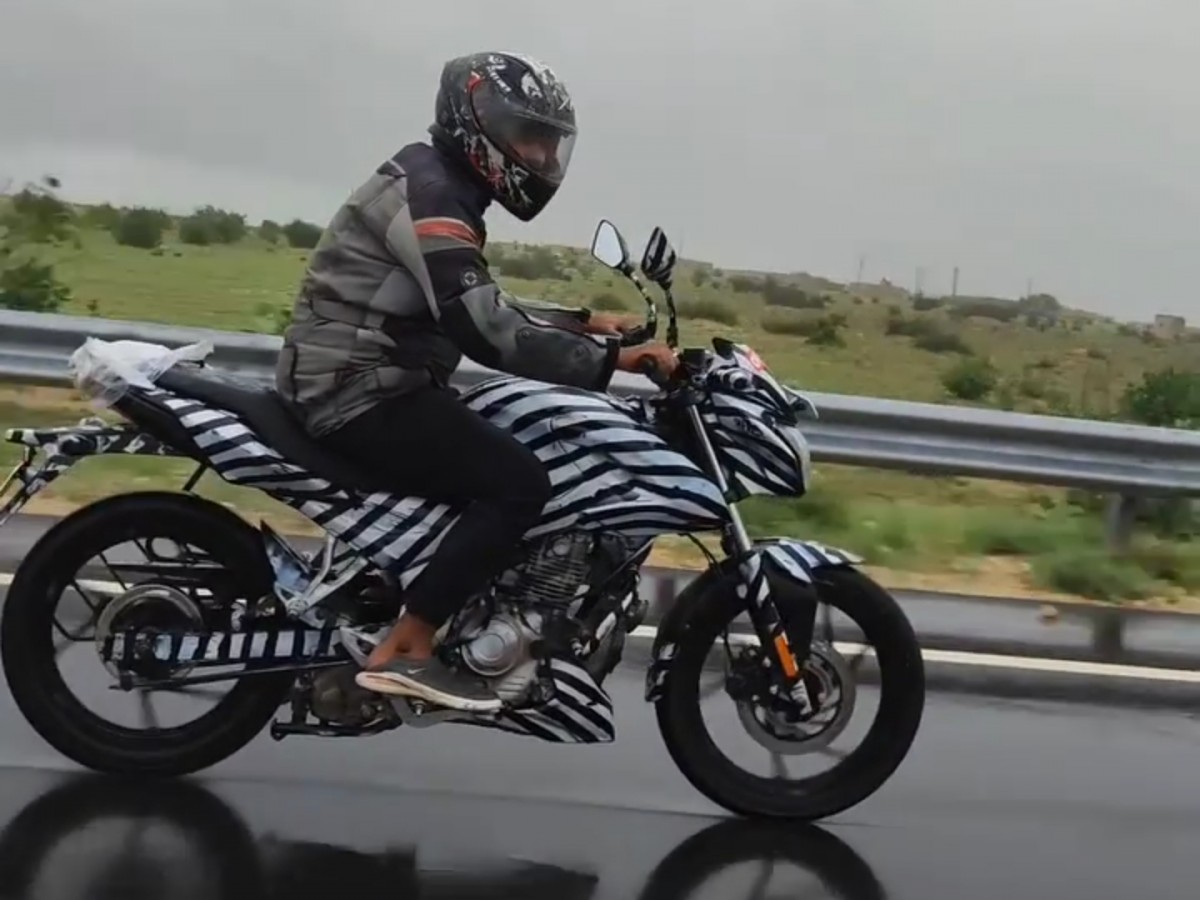