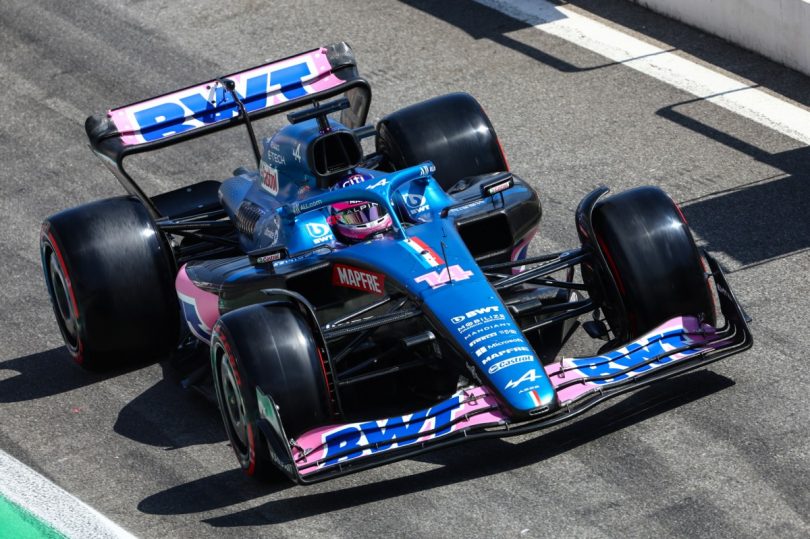 Sebastian Vettel, who races for Aston Martin, announced that he will retire at the end of the 2022 season. Soon after his announcement, Aston Martin moved quickly and announced his replacement. The racing team will be replacing one world champion for another after Fernando Alonso agreed to join the team from 2023 on a multi-year contract.

Alonso took a two-year sabbatical at the end of 2018 and returned to the sport in 2021 with Alpine. Alongside Esteban Ocon, the racer has delivered a string of impressive drives. This was one of the primary reasons he emerged as a favourite as a replacement for Vettel. Further helping this was his immense F1 experience, including two World Championships.

Aston Martin currently sits second last in the standings. With the multi-year contract with Fernando Alonso, Aston Martin says it is a clear statement of intent about their plans to build a winning team. The manufacturer now has a like-for-like established star to lead their F1 project. Alonso has also been in better form than Vettel despite his ageing years. There were also chances Alonso would not have been able to get such a deal with Alpine. Thus, this deal may be a win-win for everyone.

After the news announcement, Alonso said that he still has the ambition and hunger to fight for the front. He also said that he wants to be a part of an organisation that wants to learn, develop and succeed.

For Alpine, they can now replace Alonso with Oscar Piastri. Their highly-rated junior driver was on the sidelines as a reserve. This was despite Piastri dominating the Formula 2 championship in 2021. Sources suggested Alpine was considering Piastri as a potential replacement for Alonso. Now with Alonso moving to Aston Martin, it is clear Piastri will join Esteban Ocun from 2023. However, Alpine has not commented regarding this since Alonso’s news. 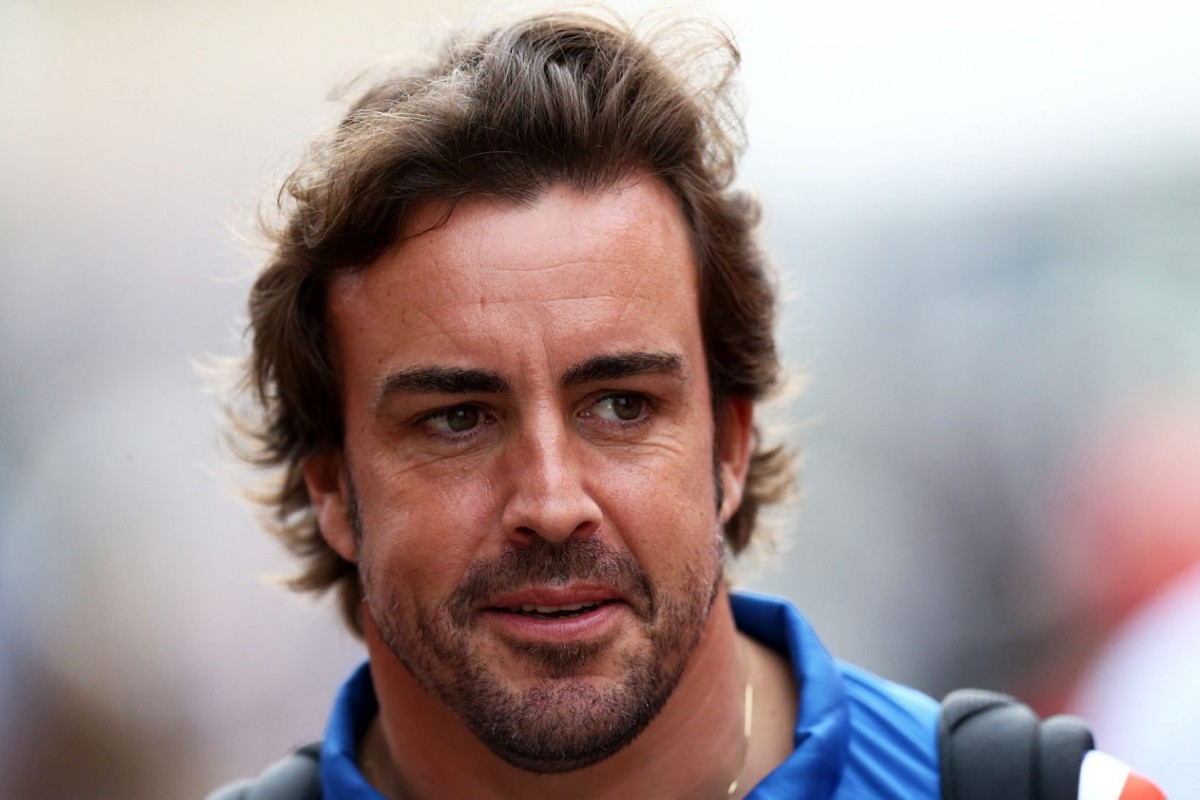