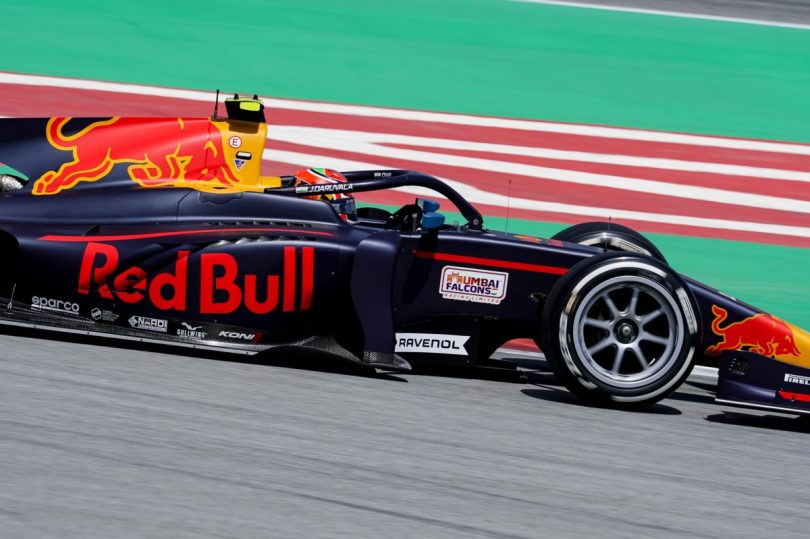 India’s Jehan Daruvala, who is currently a Red Bull Junior driver in Formula 2, will soon get a taste of a Formula 1 race car this week. The racer will take part in his first Formula 1 test with the McLaren F1 team at the Silverstone Circuit in the UK.

Jarun Daruvala currently races for Prema Racing in Formula 2. As things stand, he is third in the current championship. The racer is enjoying a good season in Formula 2. Furthermore, a title run could increase his chances for a seat in the 2023 Formula 1 season. The racer also spoke about being open to the possibility of being a reserve driver. This is in case a racing slot does not open up. However, this is a decision which will be taken at the end of the current season.

McLaren announced that as a part of its Testing Previous Car (TPC) programme, the Indian racer will test the MCL35M at Silverstone on 21st and 22nd June 2022. This also makes him the third Indian after Narrain Karthikeyan and Karun Chandhok to drive a Formula 1 car.

The test ride will be in line with the new rules set by the FIA authorities. Under this rule, teams can use their more recent cars for private testing and also develop junior-level talent. McLaren offering the chance to Jehan Daruvala to test its race car also indicates the team’s interest in the racer. The test will not only give him the first taste of a Formula 1 race car but also to showcase his skills.

Ahead of the test, Jehan said that he had been putting in the hours at the simulator. In addition to this, he also has been undergoing extensive training sessions to strengthen his neck. Formula 1 race car drivers experience high levels of gravitational pull, also known as G-Forces. These are caused by rapid acceleration, braking and cornering. Thus, it is necessary for racers to strengthen their neck and shoulder muscles.

The racer also said he is thankful for the support from the Red Bull Junior Team, his family and his sponsorers like Mumbai Falcon. He further added that coupled with this opportunity, it will help him prepare to achieve his childhood dream of racing in Formula 1. 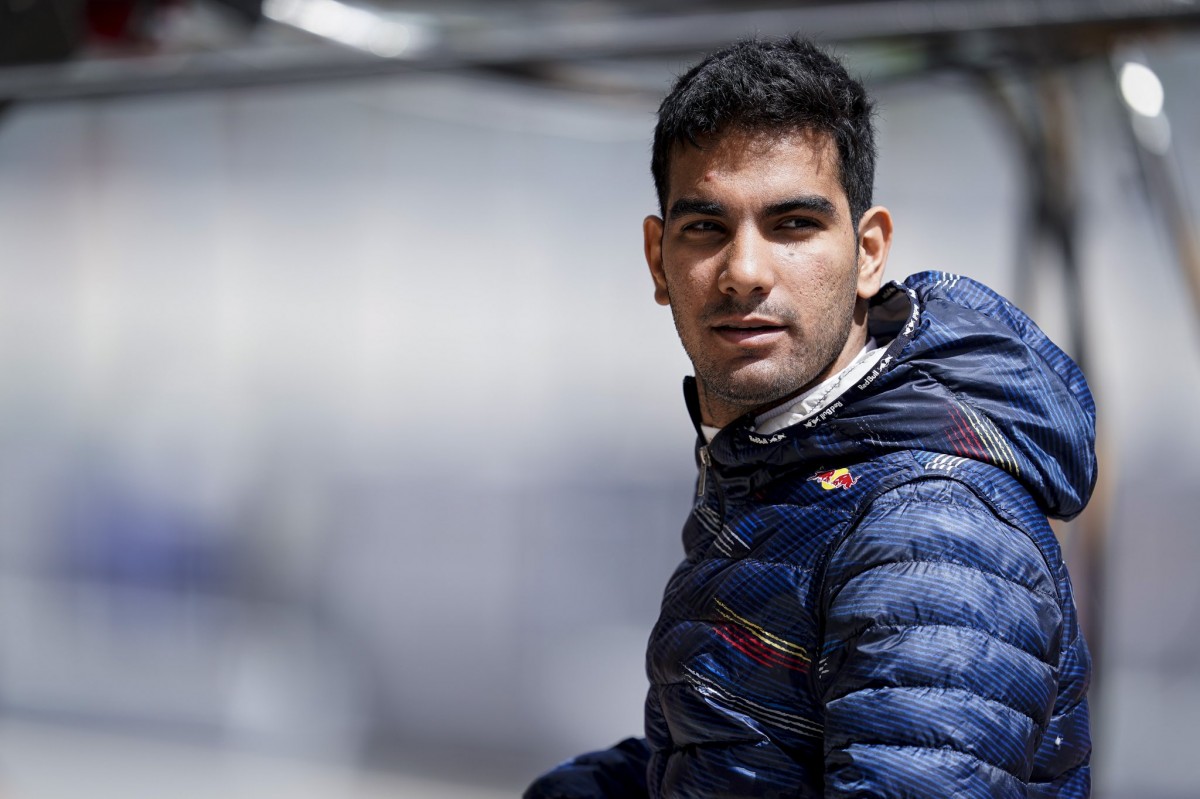