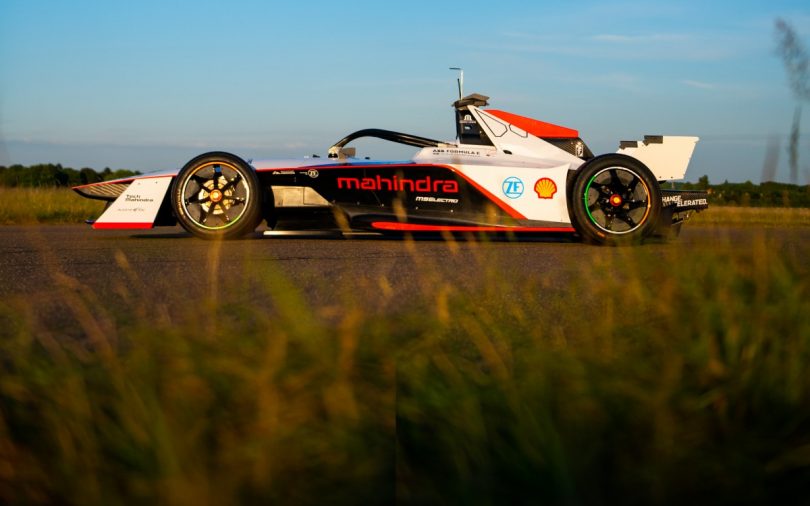 After eight years of competing at the highest level, Mahindra Racing has announced its first customer racing programme. With net carbon zero since its inception, the Indian team has now committed to providing the powertrain to FIA ABB Formula E World Championship-winning team ABT Sportsline as they make their return to the all-electric racing series.

From 2023, Formula E teams will race identical-looking Gen3 machines. Manufacturers will be able to develop the electric drivetrain that they can then make available for privateer teams. In October, a pair of ZF Gen3-powered Mahindra Racing cars will arrive in ABT Sportsline’s facilities in Kempten. Meanwhile, ABT engineers will be working with the Banbury-based team on software, set-up & simulation, as well as joining for test days.

Since its inception almost eight years ago, Formula E has completed 96 races on some of the most iconic cities’ streets in the world. These include New York City, Monaco, Paris, Berlin, Buenos Aires and Beijing. Mahindra Racing is one of the founding teams of the world’s first all-electric street racing series. Since its inception, it is also the only net carbon zero motorsport team in the world that has competed in every round.

The 2023 season will begin in Mexico City on 14th January 2023. Next, we’ll have two rounds in Diriyah on the 27th and 28th of January. From there, teams will head to Hyderabad, India. It will be the first time Formula E will make its way to India. The race in Hyderabad will take place on 11th February. The next race will be on 25th February. The venue is TBD for now, but it will mostly be Cape Town. The same is the case for the next race, scheduled for 11th March. It should be Sanya.

For the second half of the 2023 season, teams will head to Sao Paulo for the race on 25th March. Next is Berlin on 22nd April and Moncao on 6th May. From there, the next two races will take place in Seoul, South Korea, on the 20th and 21st of May. We’ll have another two back-to-back races in Jakarta on the 3rd and 4th of June. The venue for 24th June is TBD, but it could be in the US. Finally, coming to the last two venues, both of which will have two rounds. On 15th July and 16th July, the race will take place in Rome. The season will conclude with two races in London on 29th and 30th July.

Also Read: In 2023, Formula E race to be hosted in Hyderabad, India 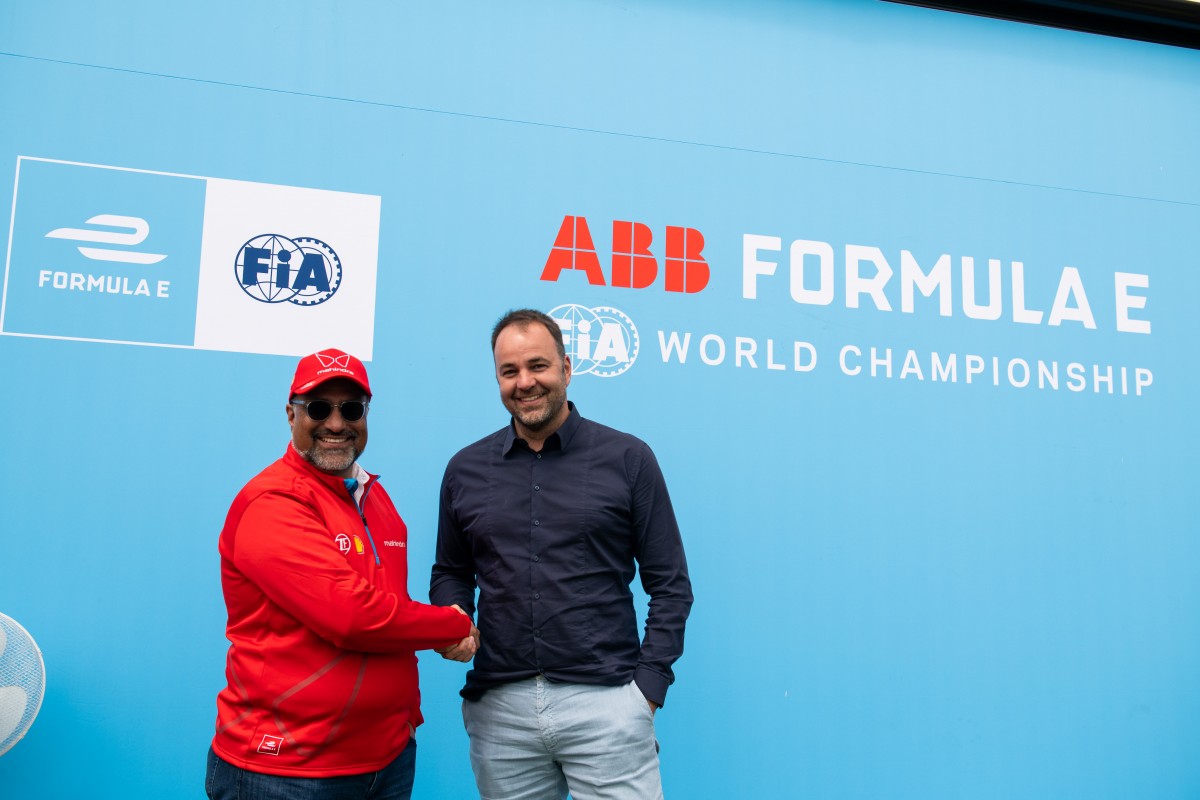