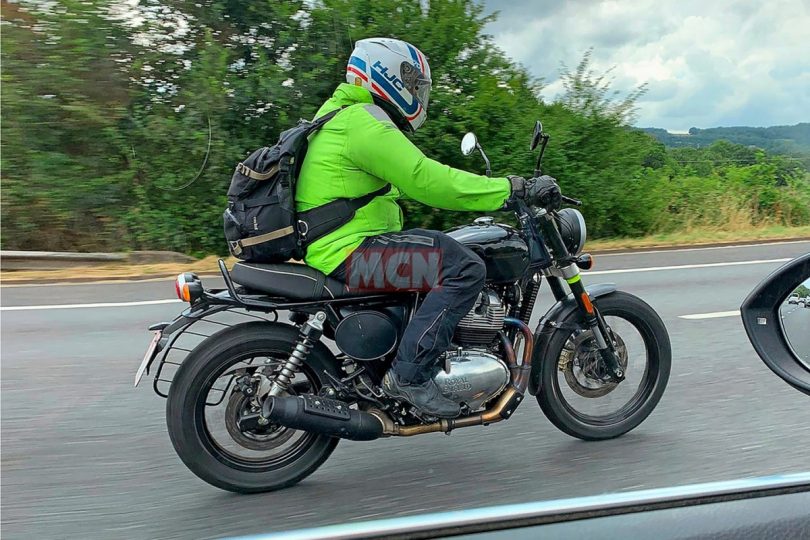 After the Interceptor and Continental GT, we knew the Super Meteor and a Hunter variant will use the 650cc platform as their base. But it looks like there will be another model to use the same underpinnings. A new spy shot has been doing rounds on the internet. The test mule in the spy shot looks to be an upcoming scrambler motorcycle from Royal Enfield. Interestingly, it uses the 650cc engine.

650cc Royal Enfield Scrambler Spotted – What Do We See?

The overall silhouette of the test mule looks like a typical scrambler motorcycle. It gets a round headlight, large front wheel and also dirt-tracker style ‘race plate’ side panels. While the model will share the basic parallel-twin motor with other 650cc Royal Enfield, there could be a lot of differences. To start with, the 650cc Scrambler will likely become the first bike from Royal Enfield to sport a 2-into-1 exhaust system. From what we can see, the muffler design will also be unlike anything we have seen from Royal Enfield before.

Unlike the Interceptor and Continental GT 650, the Scrambler uses upside-down forks at the front and twin shocks at the rear. However, the rear shocks seem to be different as they don’t have the piggyback reservoir as seen on the current 650 twins. The Scrambler will ride on wire-spoke wheels. The front wheel also appears larger than the rear one. Thus, it is likely it will sport a 19-inch front and 17-inch rear wheel setup.

Apart from this, we see a lot of common Royal Enfield bits. The taillight and indicators are typical Royal Enfield, and the tank looks like it is directly borrowed from the Interceptor 650. The braking hardware looks similar to the current Royal Enfield 650s as well. The engine remains the same. However, Royal Enfield could tune it differently to match the bike’s character.

650cc Royal Enfield Scrambler – What Do We Know?

These are the first spy shots of the 650cc Scrambler, and they reveal quite a lot. Royal Enfield is planning on rapidly expanding its lineup. The new Scrambler will be a part of this. The brand is planning to go big at the upcoming EICMA Show in November. Sources suggest the brand will likely reveal at least one new model. The brand is currently testing multiple models. Hence, it is unclear as of now which one it might be. 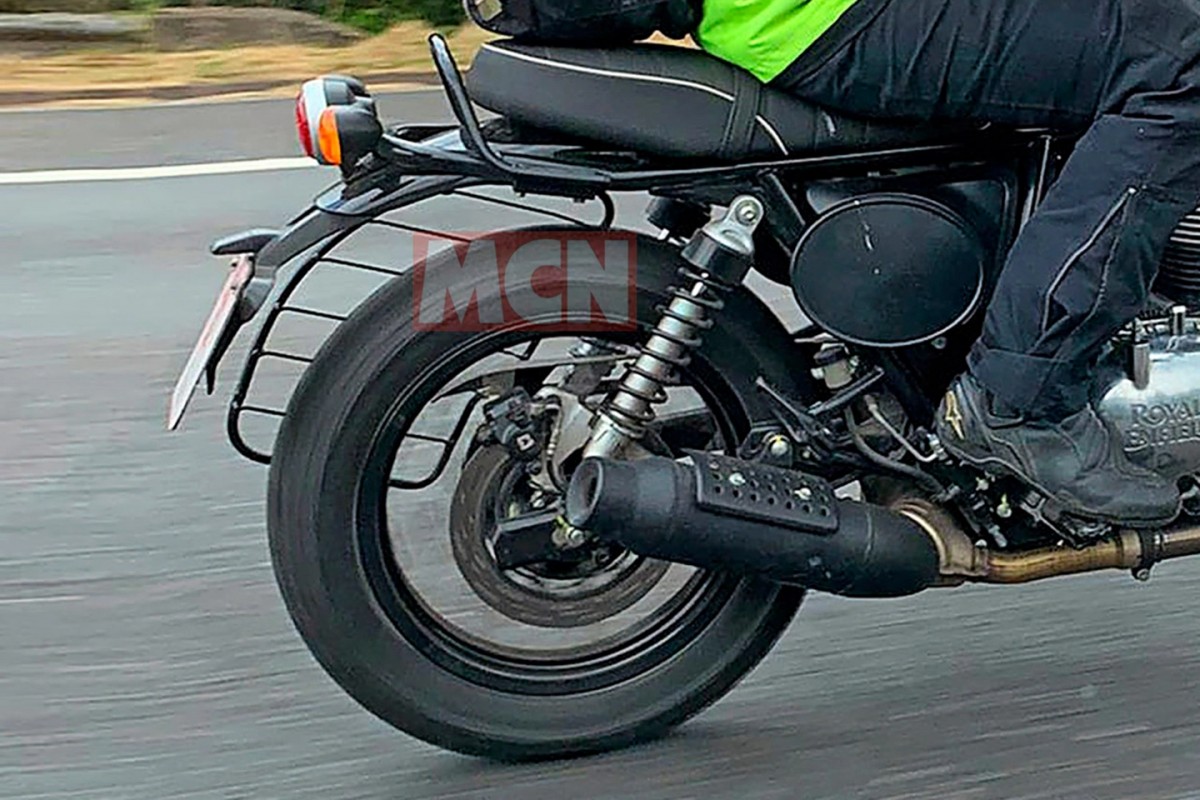 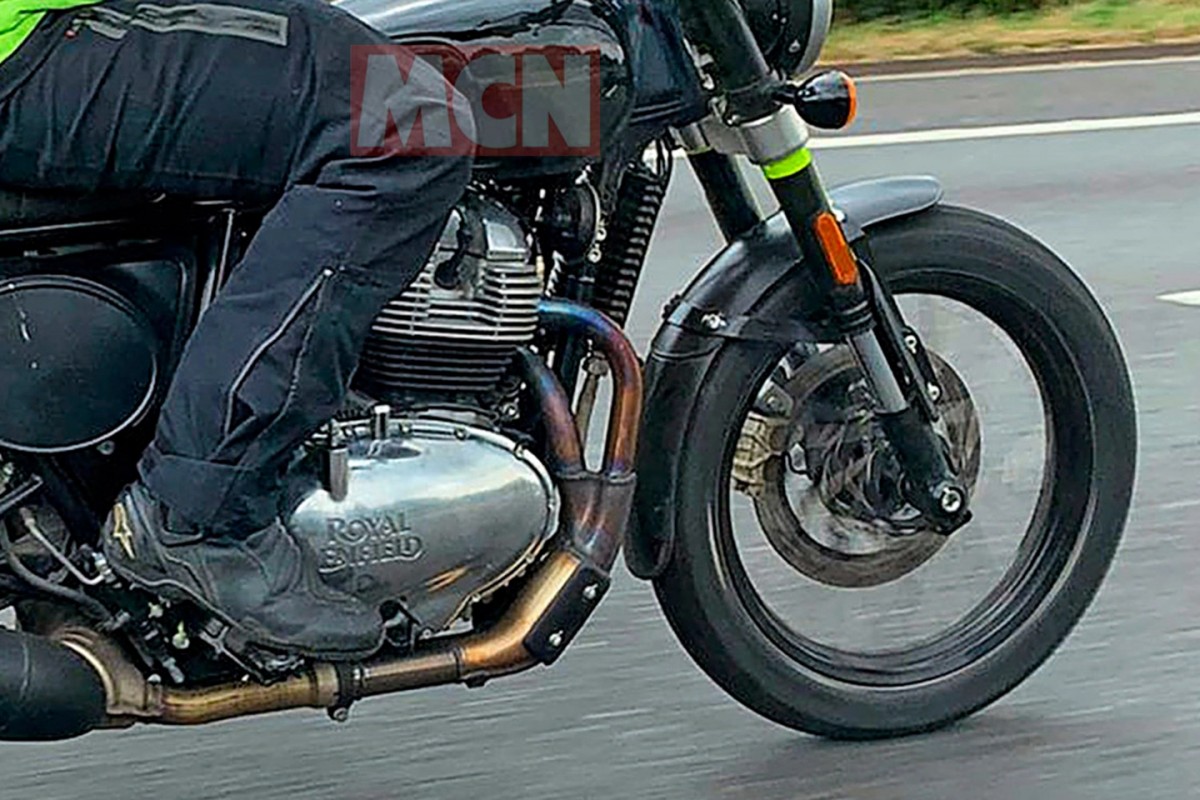