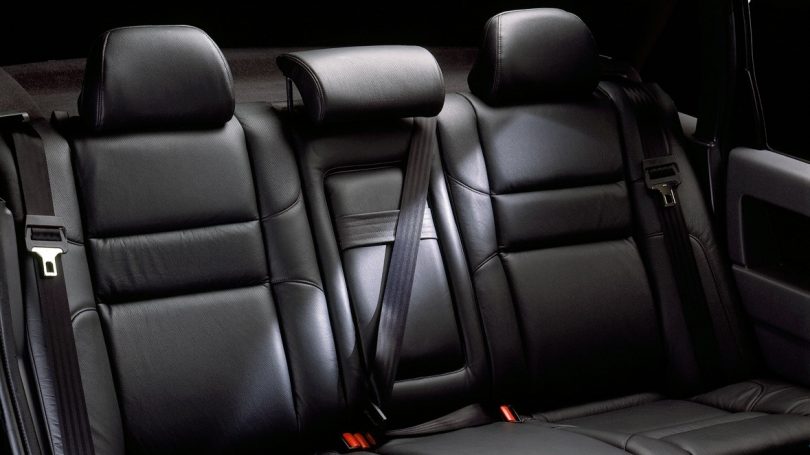 Sources and reports suggest that the Indian Government will soon mandate automakers to implement 3-point seatbelts for rear passengers. According to the officials from the Ministry of Road Transport and Highways (MoRTH), this will also include the middle-row third passenger. The automakers in India currently offer two seat belts for each front seat and rear seat, known as Y-shaped belts. However, the automakers still equip their cars with only a two-point or a lap seatbelt for the central, rear-seated passenger.

Benefits & History of the 3-point seatbelt

The MoRTH plans to issue a draft notification with regards to the implementation of 3-seat seatbelts in the coming month. Officials commented that the Indian Government aims to improve the overall safety rating of passenger vehicles manufactured across the country. Their own research showcased that very few vehicles featured three-point seatbelts for the safety of the rear middle-seated passenger. Additionally, the results also proved that a single lap belt is quite ineffective in providing passenger safety during a crash.

Over the years, scientists have proven that a three-point seatbelt is considerably safer than a two-point belt or lap belt. This is because a three-point seatbelt evenly distributes the crash energy across the chest, shoulder, and pelvis, greatly reducing injuries. Volvo is the first automaker to develop the three-point seatbelt, which was then introduced across its cars in August 1959. In the greater interest of public safety, however, Volvo decided to leave the patent open, to inspire other automakers.

Multiple experts commented on the fact that a lot of the blame for severe accidents falls on passenger behaviour. This is because 90% of Indian car passengers choose not to wear/use their rear seatbelts and risk their safety. Meanwhile, the Central Motor Vehicle Rules shed light on the importance of rear seatbelts for over 30 decades. The act of not wearing a rear seat belt has been considered a traffic offense under its regulations.

In January 2022, the MoRTH also announced that automakers will need to implement 6 airbags in their vehicles. Additionally, all 8-seater vehicles must include 6 airbags as standard for enhanced driver and occupant protection during an accident. On January 14th, 2022, the MoRTH issued a draft notification and amended the Central Motor Vehicles Rules Act of 1989. 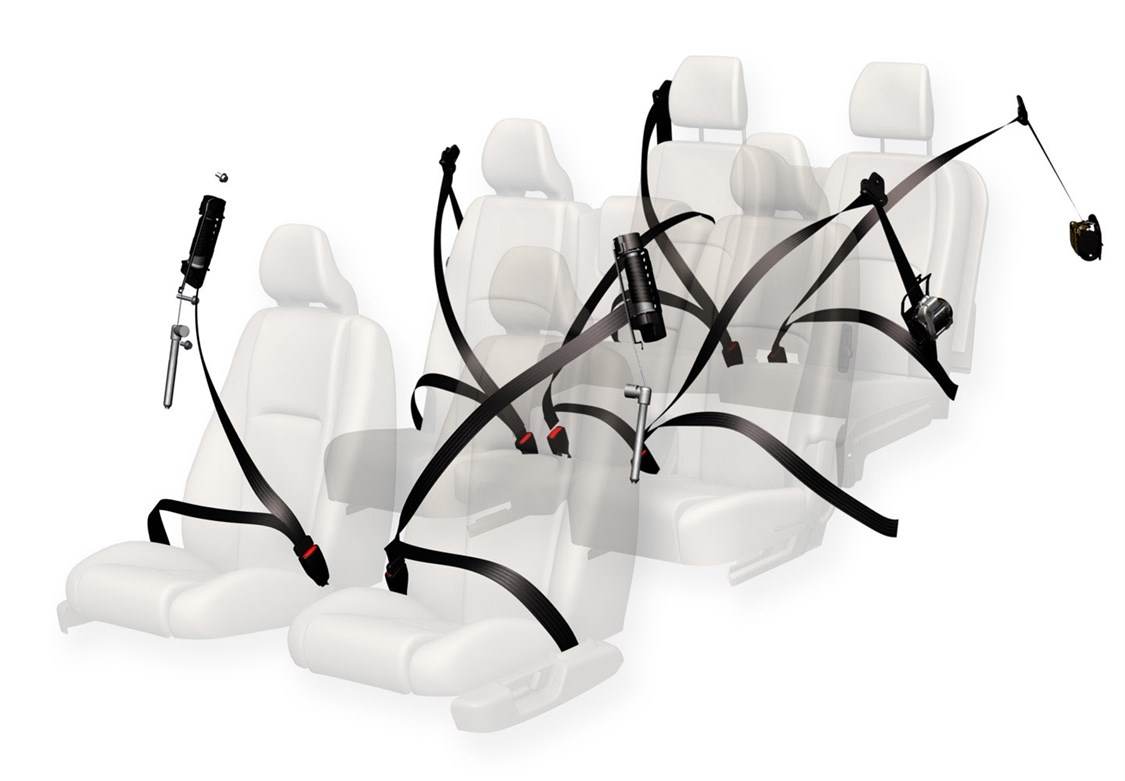