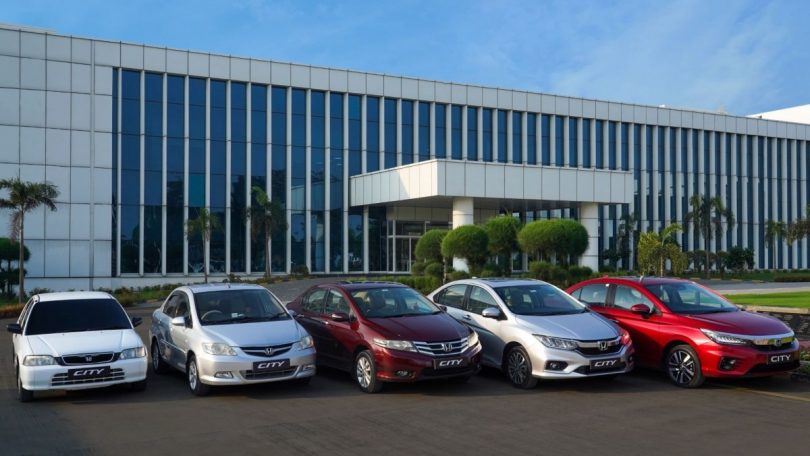 Honda Cars India Ltd today kick-started its celebrations to commemorate 25 successful years of Honda City in India. The much-loved sedan started its journey in India in 1998. Now it is currently in its fifth generation avatar. In fact, it has remained the longest-running mainstream model in Indian automotive history. The Honda City has become an extremely strong aspirational brand for achievers and continues to attract a wide range of audiences even today.

We take a look around all the generations of City sold in India to date.

Honda City’s first-generation model was on sale in the country between 1998 -2003. The VTEC Hyper 16-valve engine powered the sedan that produced a 106hp of peak power. This also made the first-gen City one of the fastest machines of its time.

The second-generation Honda City used the Honda Jazz platform that came with a fuel-tank being at the centre of the car. Due to this innovation, the second-generation model was more comfortable, spacious, and fuel-efficient. It also got the new much-coveted 1.5L i-DSI or “Intelligent Dual & Sequential Ignition” power unit. This offered ease of driving, enhanced comfort levels, and high fuel economy. The second-generation City also saw the introduction of an innovative CVT gearbox– a first for any car in India.

The third generation arrived with a completely fresh new look. The radical, Arrow-Shot styling has enough fan following from a wide range of customers. The all-new 1.5L i-VTEC engine became the USP. With Dual Front Airbags and ABS with EBD as standard in all variants, the sedan was far ahead of its times in the year 2008. With this generation, Honda provided yet another compelling product that offered significant power, comfort, refinement, and efficiency without any compromise on good looks.

With the 4th-gen City coming in 2014, Honda added the 1.5L i-DTEC diesel engine along with the 1.5L i-VTEC petrol engine. A new generation CVT was also introduced in this model. This enhanced the fuel efficiency more than the manual variant. This generation offered more powertrain options than ever, with more innovative equipment and spacious interiors.

The fifth generation of the Honda City arrived in July 2020 with radical new changes. This new Generation City gets superior technology, comfort, and design. The car also took a huge leap in Connected Car Services as a standard offering as per the current market trend. The newest addition to the aspirational brand in terms of technology is the City e:HEV. This is India’s first Supreme Hybrid Electric model, which is poised to revolutionize the Indian sedan market.

Also Read: Honda’s SUV for India could arrive next year. 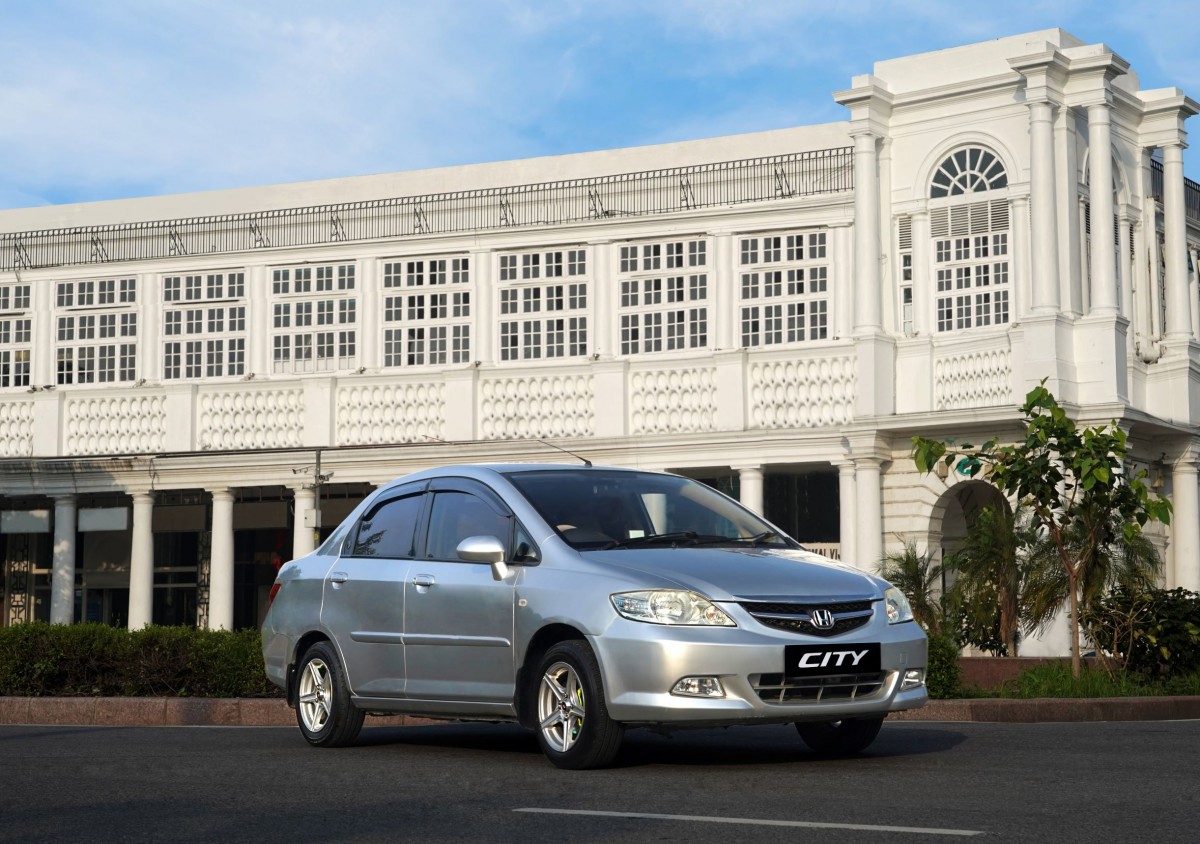 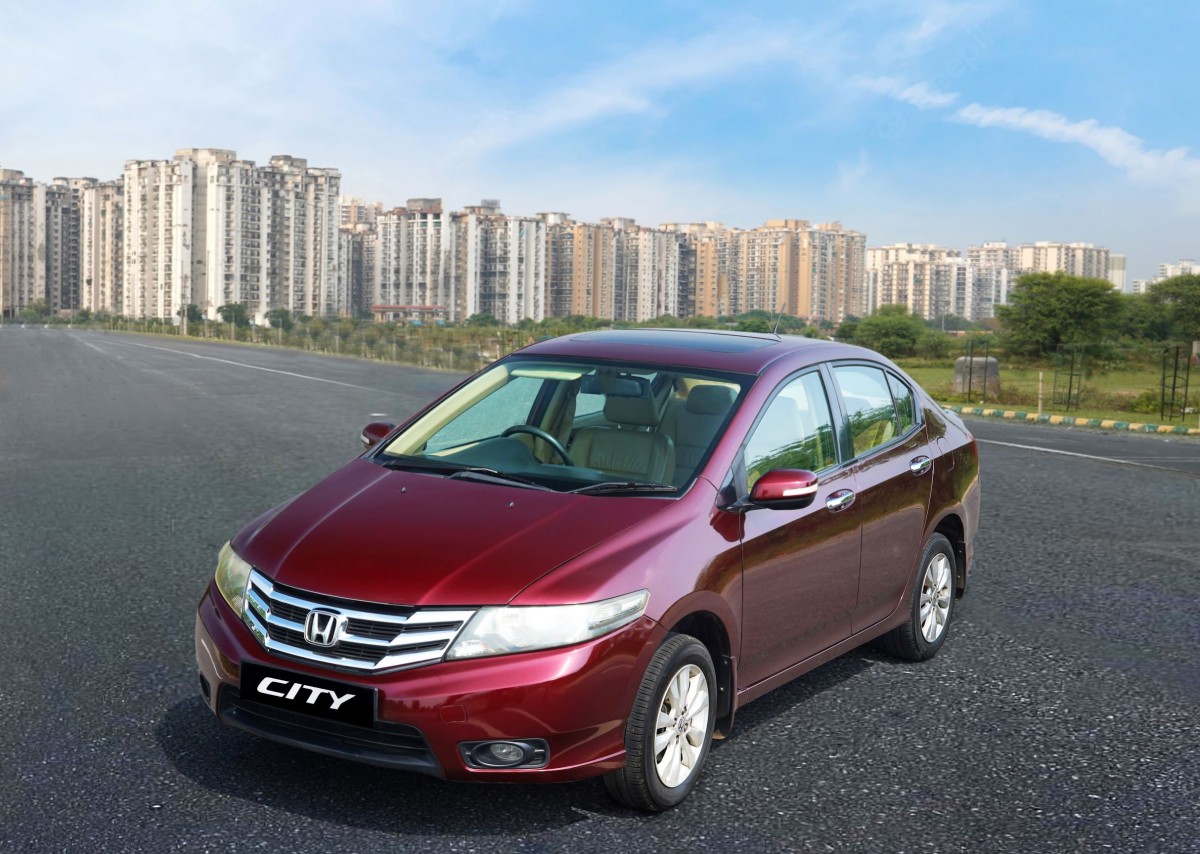 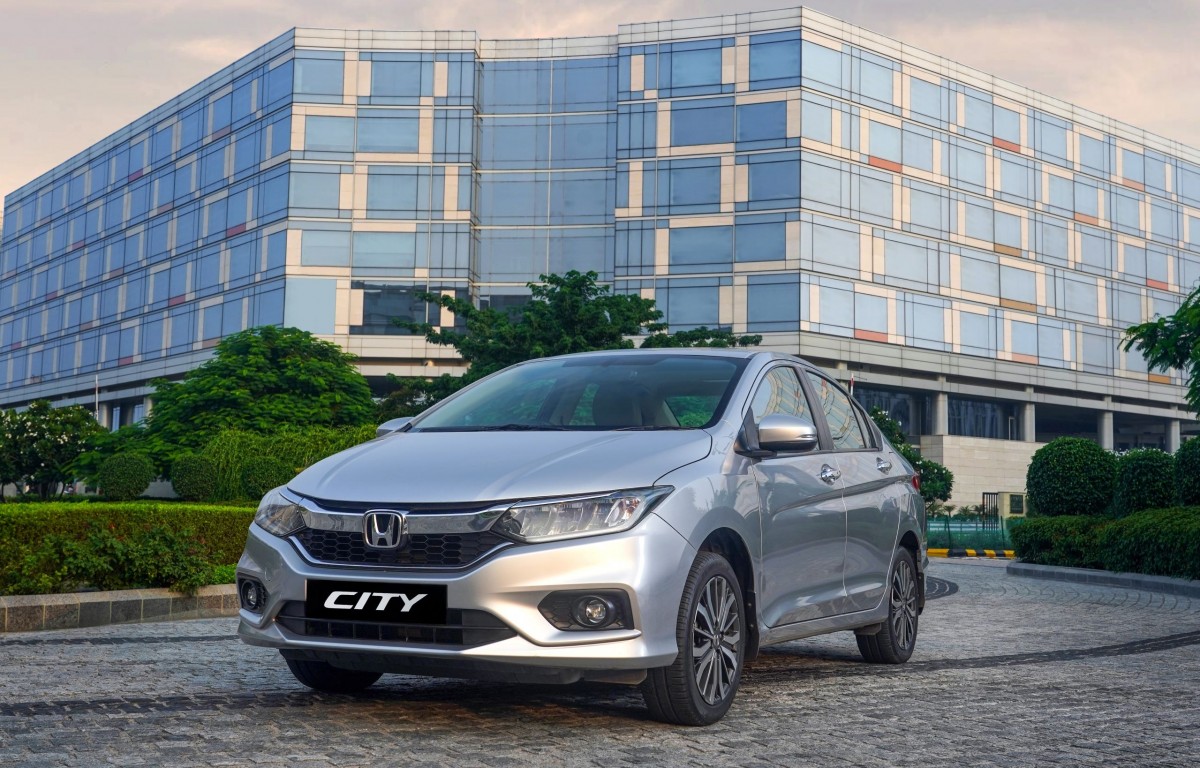 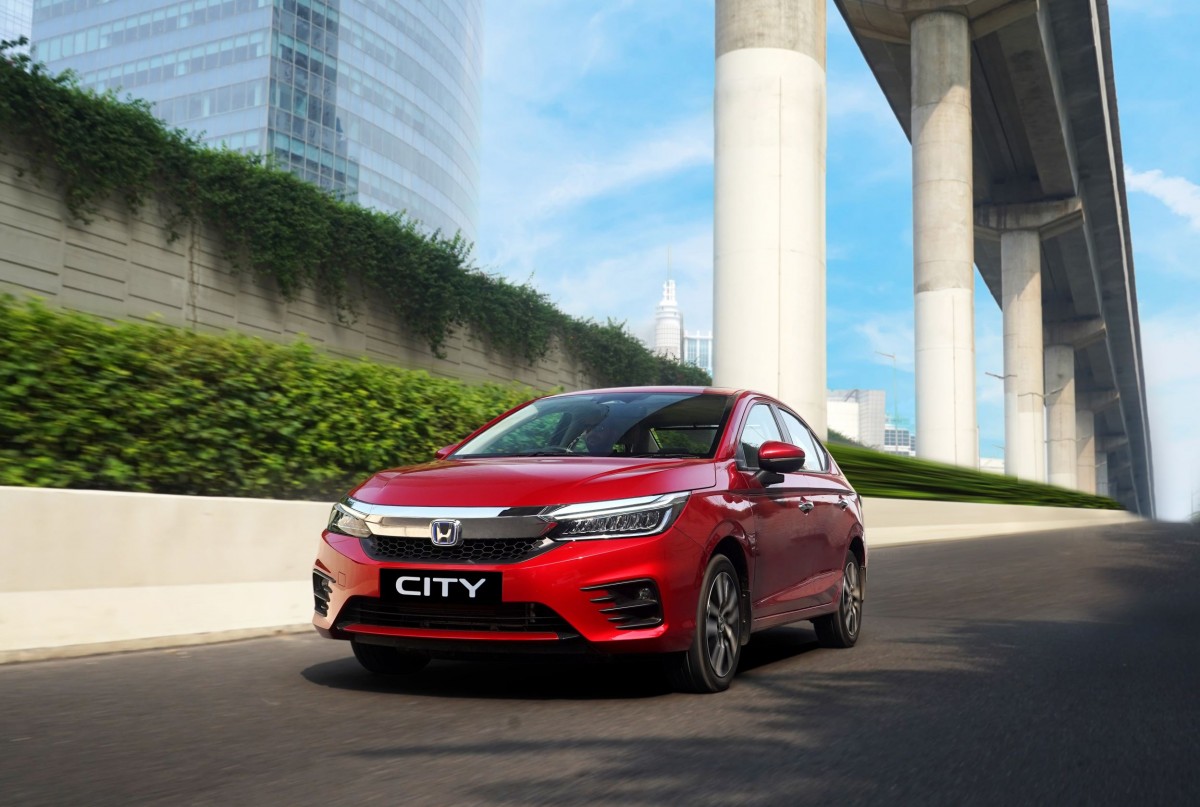