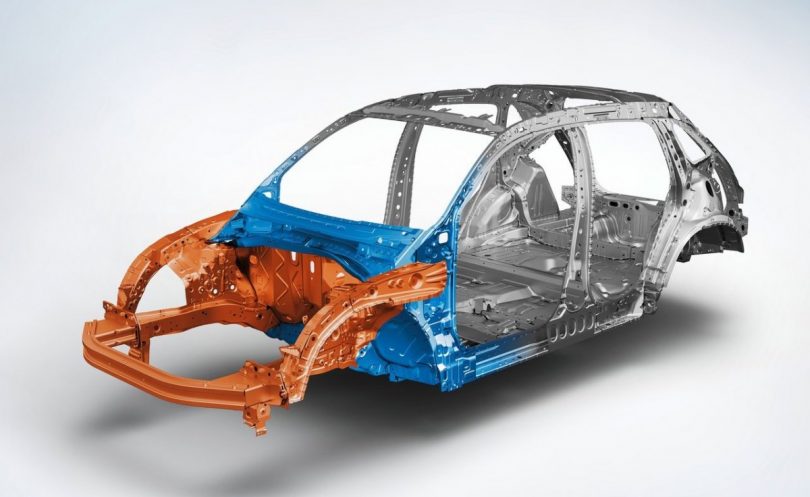 Japanese carmaker Honda expects its India business to get back on the growth track. To achieve this, the brand is gearing up to re-enter the high-selling SUV segment in 2023, as per a top company official. As of now, Honda Cars India Ltd. (HCIL) does not have a presence in the SUV space. This has led to Honda’s market share in the passenger segment dropping from 5.44 per cent in the fiscal year 2019 to 2.79 per cent in the fiscal year 2022.

In recent years, HCIL also discontinued models like the BR-V, Mobilio and CR-V in the market. There are also rumours that Honda will soon discontinue a couple of more models. Currently, Honda relies on its sedan lineup – City, City e:HEV, and Amaze to bring in sales volumes.

The SUV segment has become the largest segment in India in the over 30 lakh per annum domestic passenger vehicle industry. HCIL President & CEO Takuya Tsumura said the company had taken several steps in recent years to make its business constitution healthy again.

He also added that India is one of the most important markets for Honda. Thus, the brand has now initiated various initiatives, such as product introduction in the high-selling SUV segment to scale up its volumes. Takuya Tsumura admitted that the brand bottomed out last year but will only go up from now.

Tsumura said that the brand is now gearing up to bring in a new SUV to drive up its sales. The SUV segment now accounts for 50 per cent of the overall passenger vehicle segment. He is confident that with an introduction of an SUV next year, Honda will increase its sales volumes.

Takuya Tsumura also said that it would be hard to become the number one player in the segment as it was very competitive. However, he is confident that there will still be demand. Thus, the company wants to attack that area. Takuya Tsumura did not indicate how much the SUV could help regain Honda’s market share. He instead said that the current focus is to enhance production capacity utilisation at its plant in Rajasthan.

HCIL’s CEO did not disclose any size or engine specification details about the upcoming SUV. However, he did say the development phase is almost done. HCIL is now making some final adjustments before beginning with its mass production.