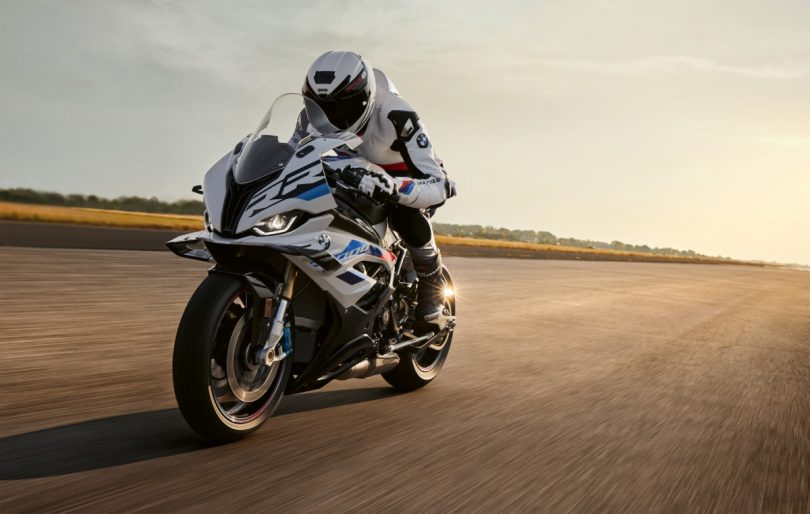 The most noticeable change at first glance is the new winglets at the front. BMW does focus on function over form. However, it does not neglect form either, and that’s the same case with these winglets. The brand claims the new winglets add up to 10 kg of downforce at high speeds. BMW has also made changes to the bodywork as well as the tail section, which now looks even sharper. For better wind protection, a high windshield is now standard.

There are many changes that are not visible at first glance. BMW has comprehensively revised the chassis of the MY23 S1000RR. There are also a lot of geometry changes. Firstly, BMW has given the MY23 S1000RR its “Flex Frame” design. This allows the frame to have more lateral flex. Thus, helping with the feel as well as for better road imperfection absorption at higher lean angles.

For 2023, BMW made changes to the S1000RR’s intake geometry and intake funnels. Apart from that, the engine remains the same. However, these small changes meant BMW was able to extract even more power than the engine. The 999cc inline-four engine now produces 210 HP at 13,750 rpm, which is 3 HP more than the previous model. Meanwhile, a peak torque of 113 Nm arrives at 11,000 rpm. The torque output remains the same as before. However, in the US, the engine makes the same power as before.

BMW has also made changes to the electronics to help manage all that power better. BMW’s DTC, or Dynamic Traction Control, now also offers a Slide Control function. This function allows the bike’s rear tyre to slip and spin to a certain degree before the TCS intervenes. BMW has also added a Brake Slide Assist function in the ABS Pro system. This allows the rear wheel to step out further under braking.

Apart from these two modes, BMW also added a new Slick mode for the ABS. BMW has also introduced Dynamic Brake Control (DBC). The system kicks in and cancels any accidental throttle inputs after it detects a certain level of deceleration. BMW has also updated the bi-directional quickshifter for smoother shifts.

For more traction at the rear wheel, BMW has made the secondary gear ratio shorter. The M Chassis Kit is also now standard and allows one to adjust the swingarm pivot point. The M lightweight battery is also part of the standard equipment. Unlike the previous models, the clutch cover and generator cover now get a black finish. BMW has also added loss-proof axle bushings, chamfered brake pads and brake anchor plate, which makes it easier to take off the rear wheel.

In the US, prices for the MY23 S1000RR start at USD 17,895 MSRP. BMW Motorrad will offer it in 3 colour options. These are – Blackstorm Metallic, Style Passion Racing Red non-metallic and Light White non-metallic/BMW M.

BMW Motorrad India will likely bring the MY23 S1000R to India sometime in 2023. With all the new standard features and changes, expect it to cost more than the current model’s INR 19.75 lakh ex-showroom price. 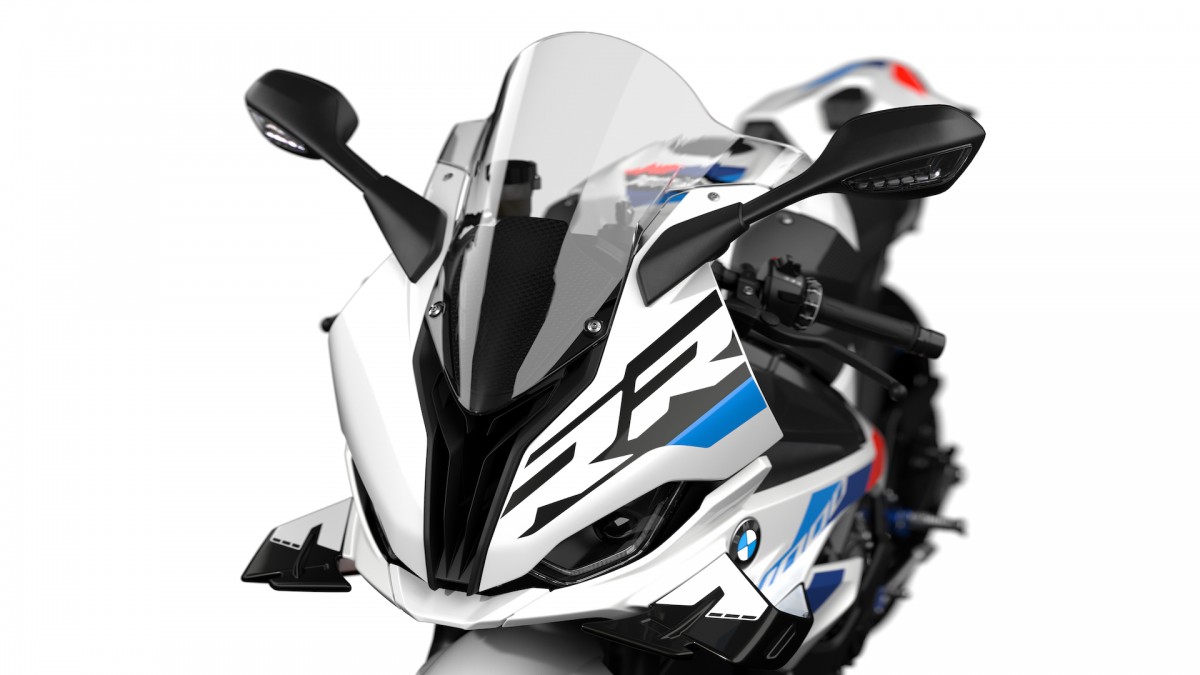 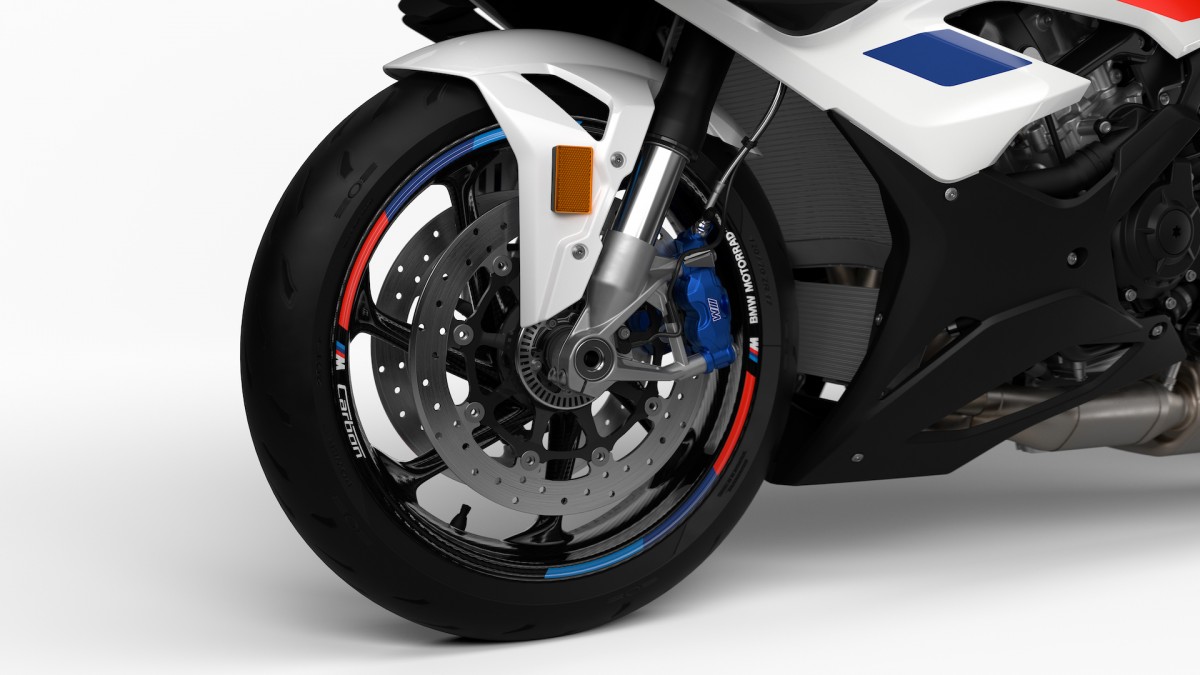 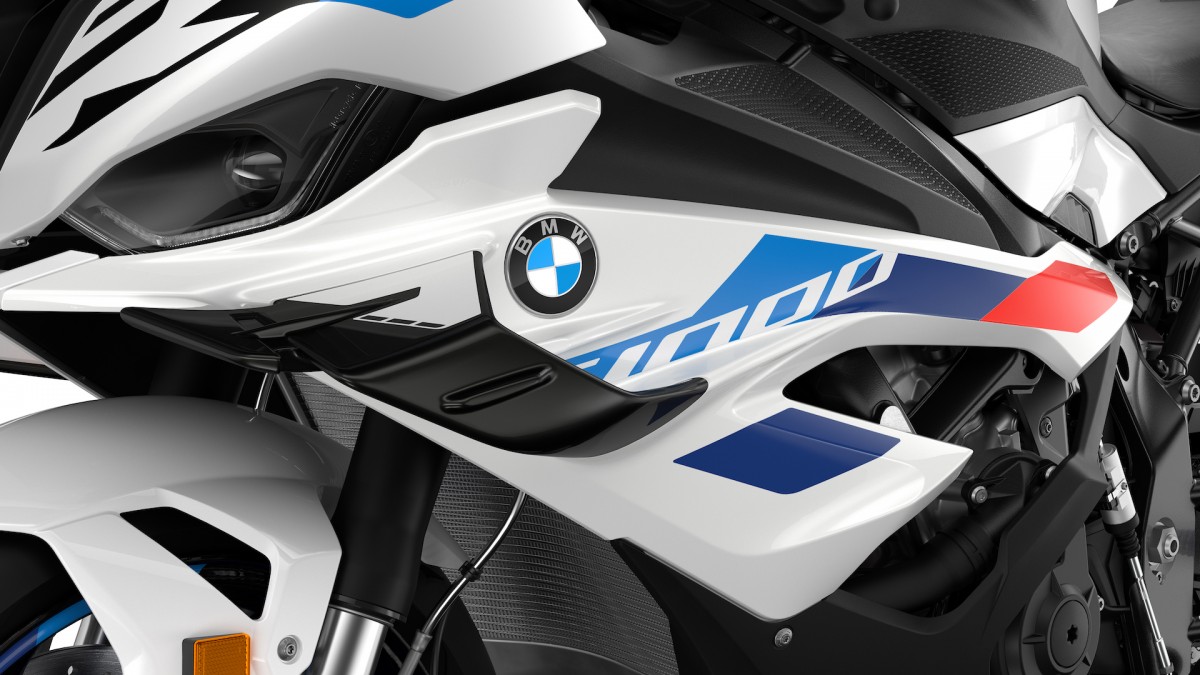 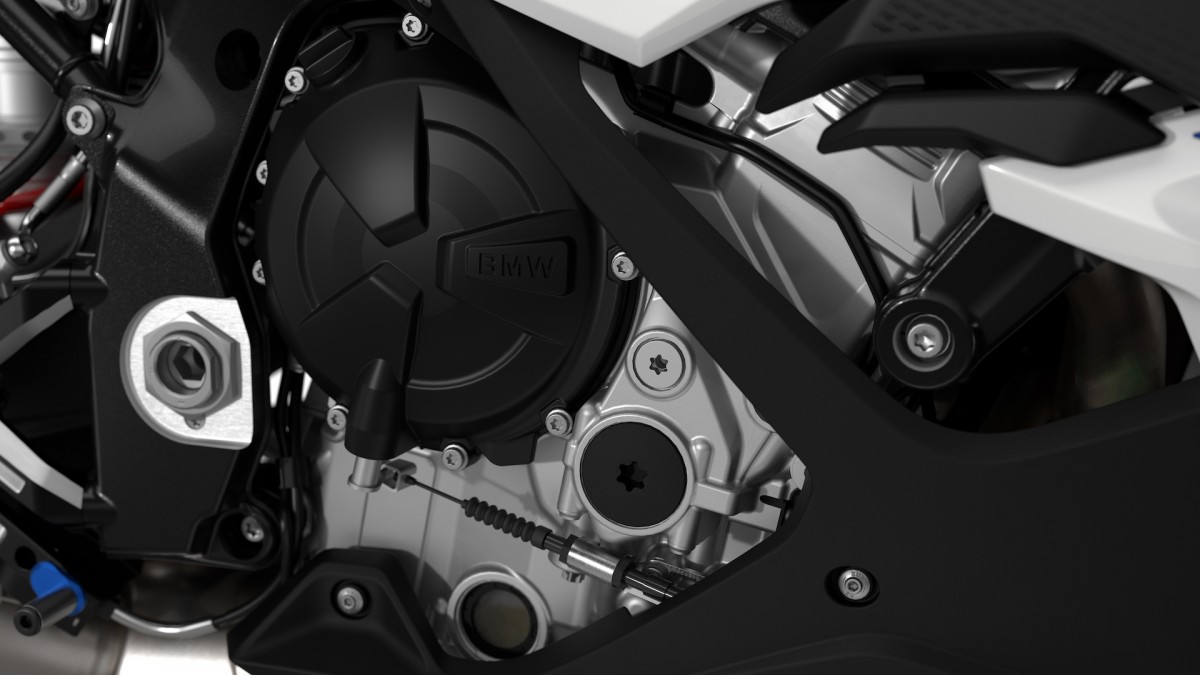 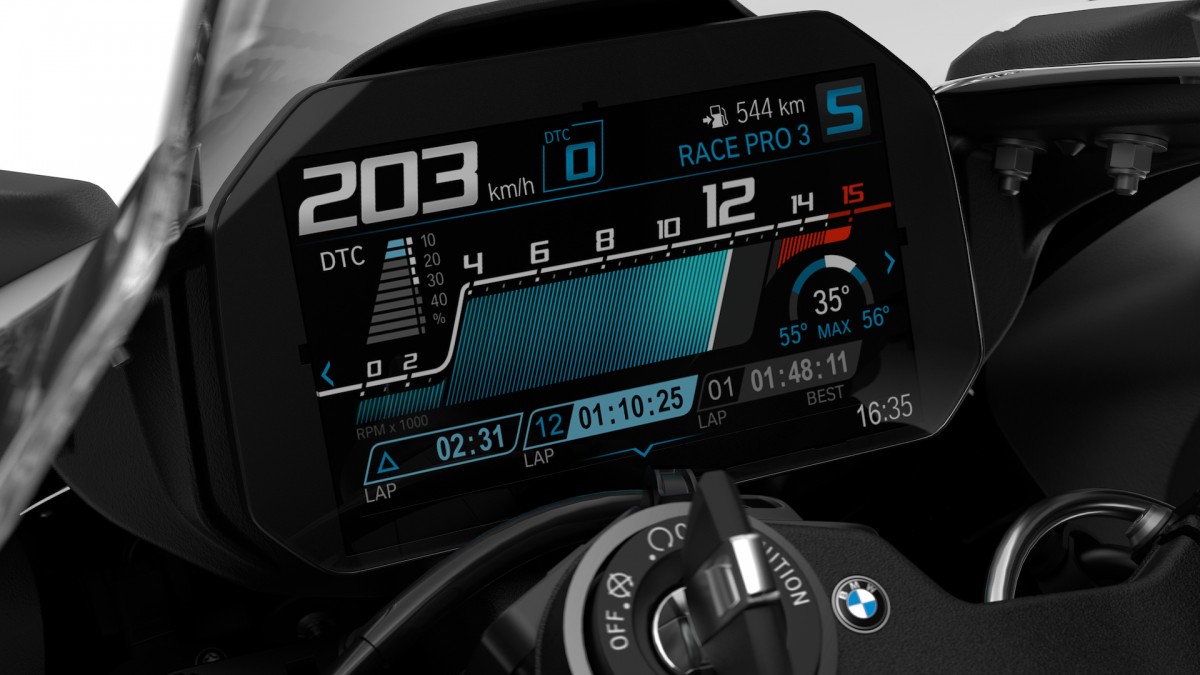 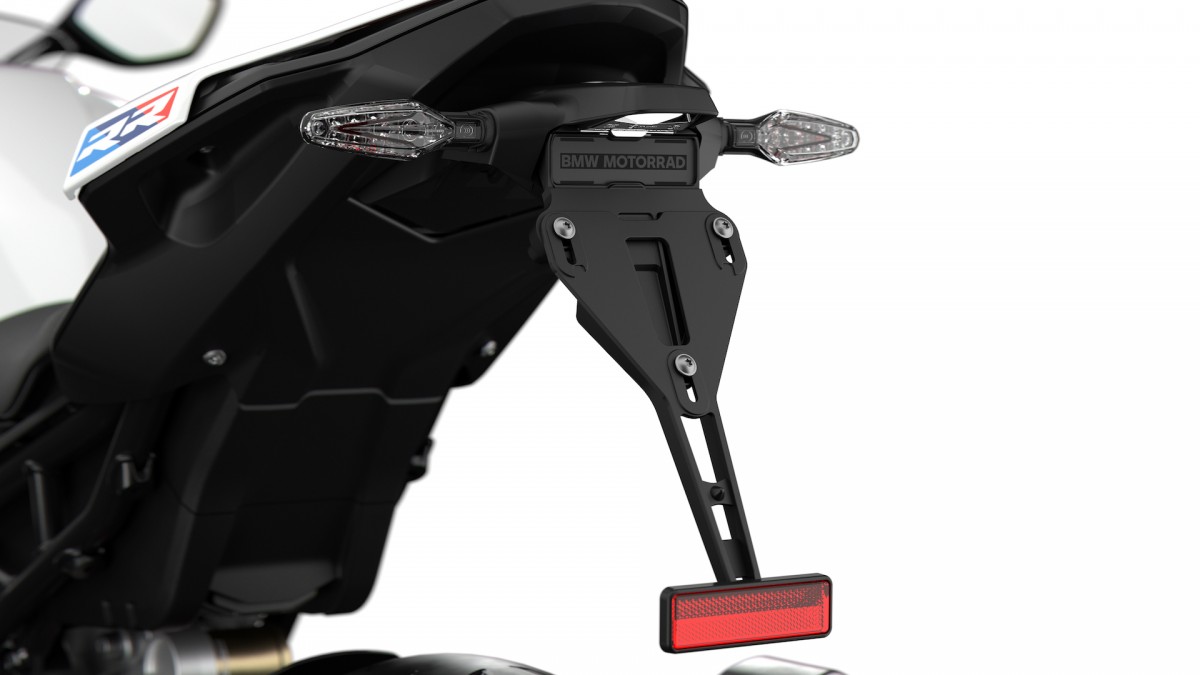 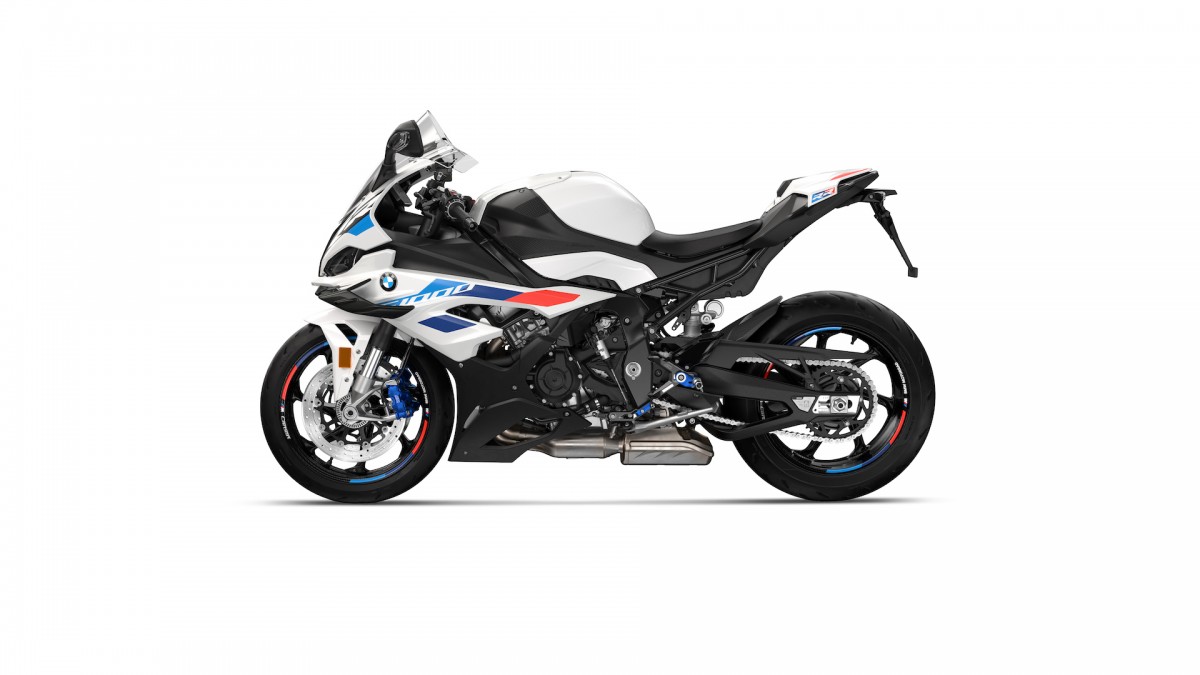 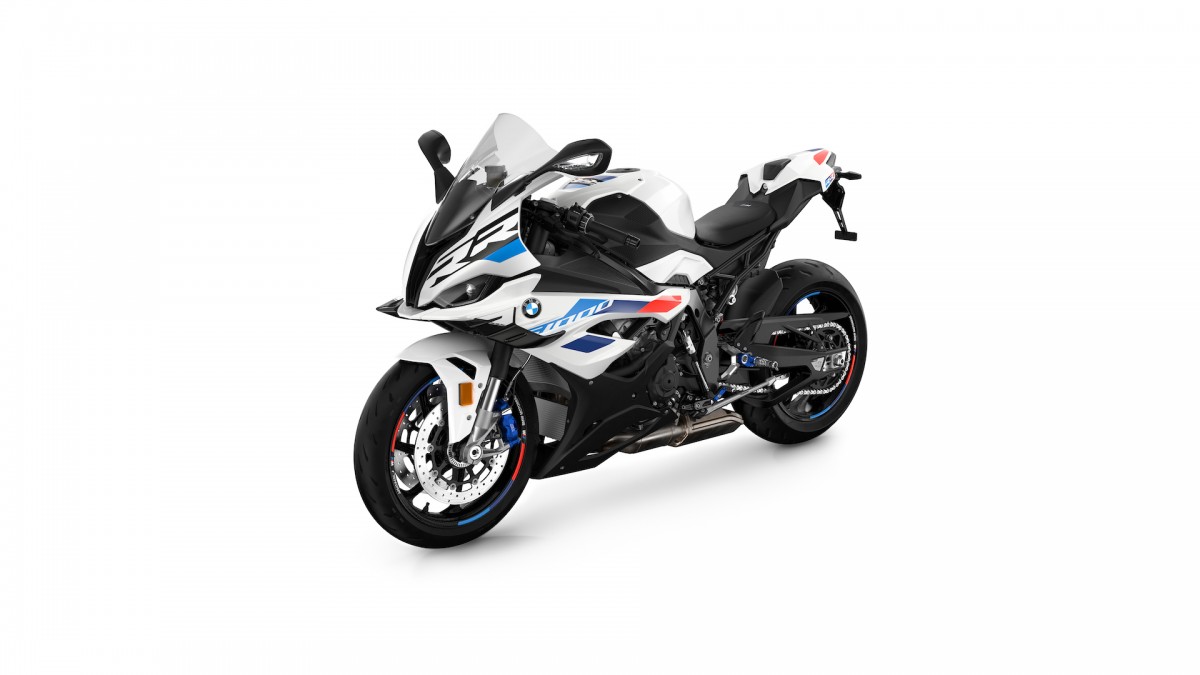 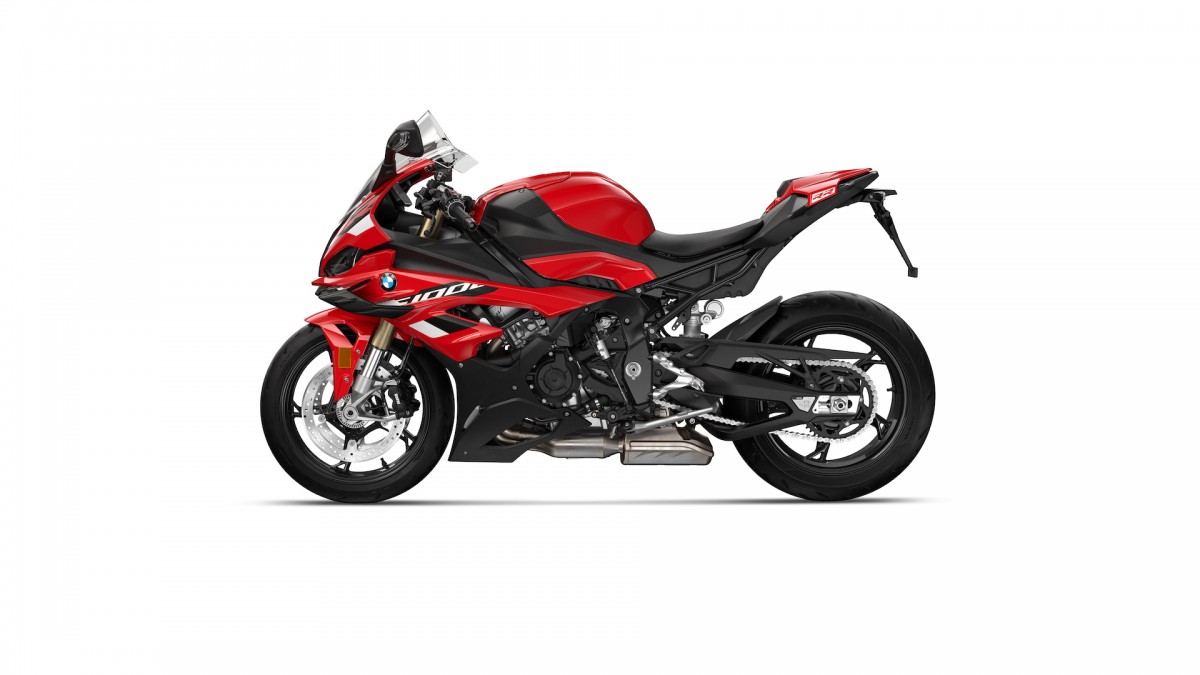 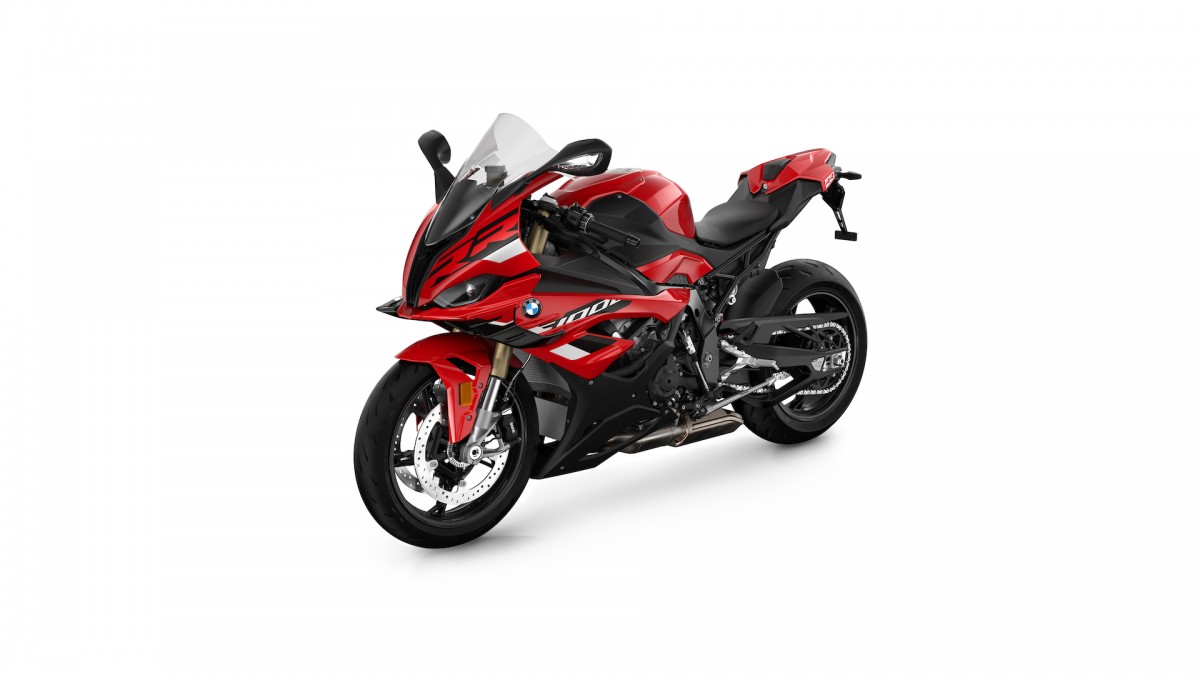