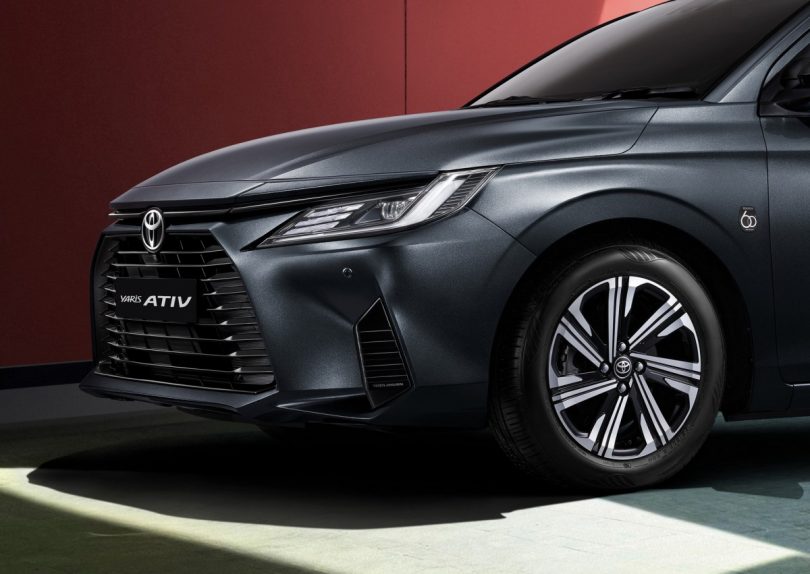 Toyota India has had great success with the Fortuner and Innova Crysta. In addition to this, the rebranded vehicles in its lineup – Glanza and Urban Cruiser, are doing well as well. The first-gen Glanza was simply a rebranded Maruti Suzuki Baleno. However, with the second-gen Glanza, Toyota changed the design to make them look different.

In the middle of the rebranded models, Toyota had also launched one of their own products in India, the Yaris sedan. The Yaris we got in India was different from the European one. Unlike the Euro-spec Yaris, which used the TNGA platform, the Indian-spec used the low-cost DNGA platform Toyota made for Asian markets. The model never really took off in India. The sales were disappointing, and Toyota soon pulled the plug on the model.

Toyota has launched a new generation of the Yaris sedan in the international market, specifically in Thailand. The Yaris goes by many different names in various markets. In certain Asian markets, Toyota sells it as the Yaris Ativ and Vios. The new generation of Yaris Ativ uses the same Daihatsu-derived DNGA platform but gets completely new styling and a host of features.

The new 2023 Yaris sedan looks much sleeker than the one we got in India. At the front, the 2023 Yaris gets a new and larger grille that draws inspiration from the Lexus spindle grille. The grille also gets horizontal slats, similar to the Camry. Flanking the grille are new sharper LED headlights with L-shaped LED DRLs. On the side, the Yaris looks much sharper and gets a fastback-like shape. At the back, it gets full-LED taillights with sequential LED turn signal indicators, a shark-fin antenna and a spoiler-like shape on the boot lid.

The interior gets a major overhaul as well. One of the biggest highlights is the 9-inch free-standing touchscreen infotainment screen which supports Apple CarPlay and Android Auto. Other highlights include a 6-speaker Pioneer audio system, 360-degree camera, e-parking brake, ambient lighting, 7-inch semi-digital instrument cluster and more. As for safety features, the 2023 Yaris sedan also comes with Level 1 ADAS features.

The 2023 Toyota Yaris sedan will only come with a 1.2-litre Dual VVT-iE four-cylinder engine. It makes 94 PS of power and 110 Nm of torque. The engine is available only with Toyota’s Super CVT-i automatic gearbox.

In Thailand, Toyota will offer the 2023 Yaris Ativ in 4 variants. These are – Sport, Smart, Premium, and the range-topping Premium Luxury. Prices range from THB 539,000 to THB 689,000, which roughly translates from INR 12.07 lakh to INR 15.45 lakh. Toyota has no plans currently to bring this model to the Indian market. However, if it decides to do so, it will be a good competitor to the likes of Honda City and Hyundai Verna. 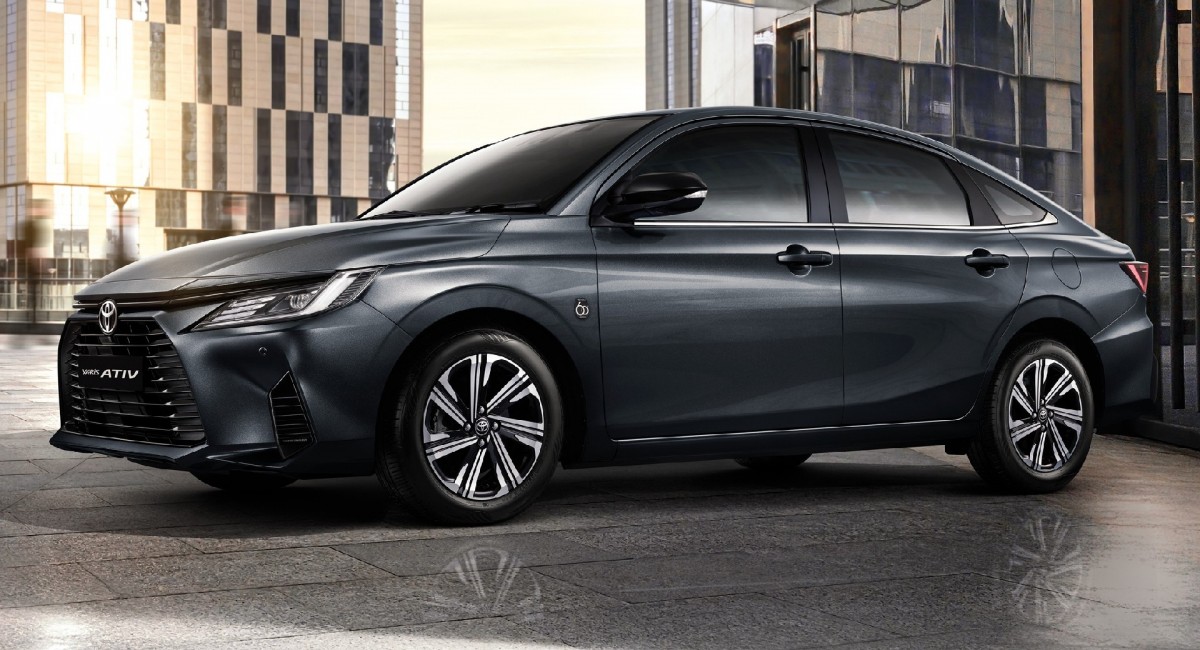 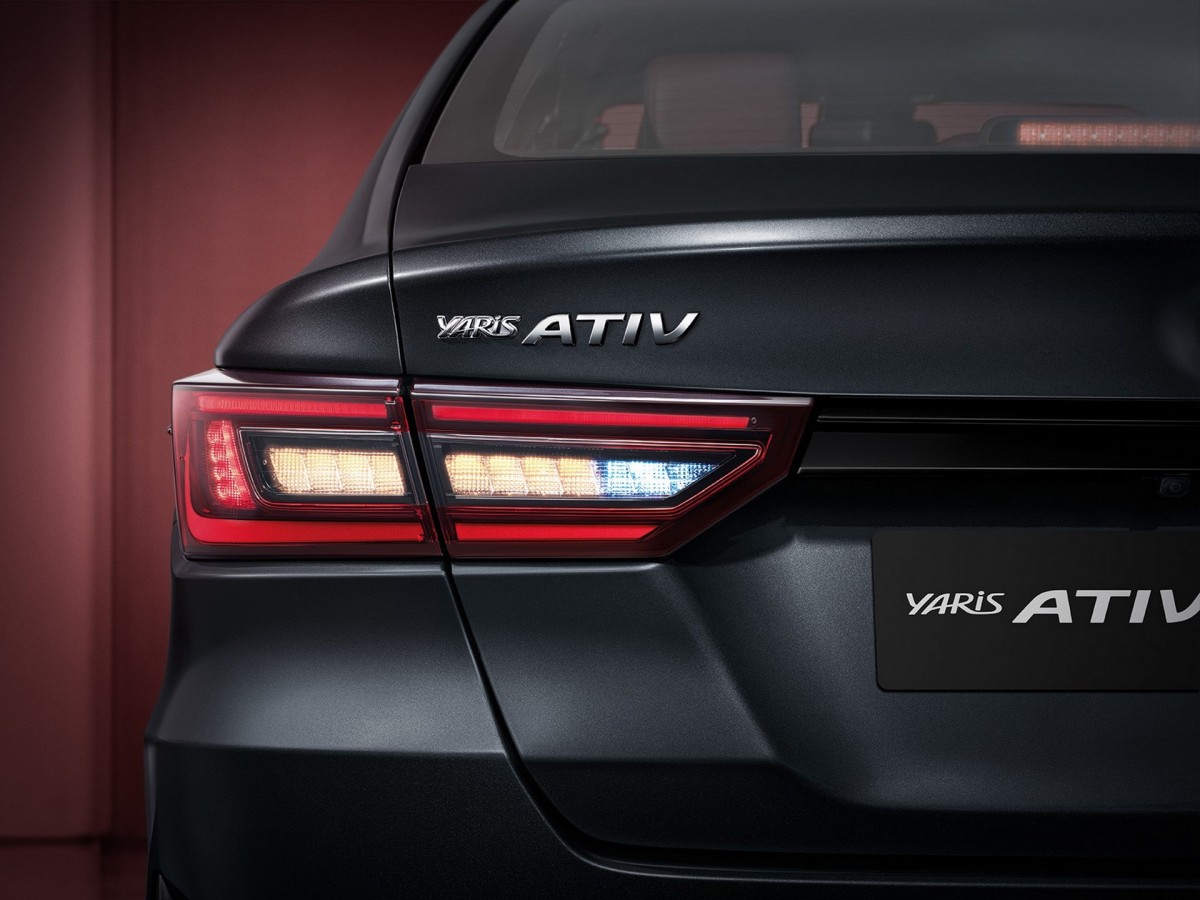 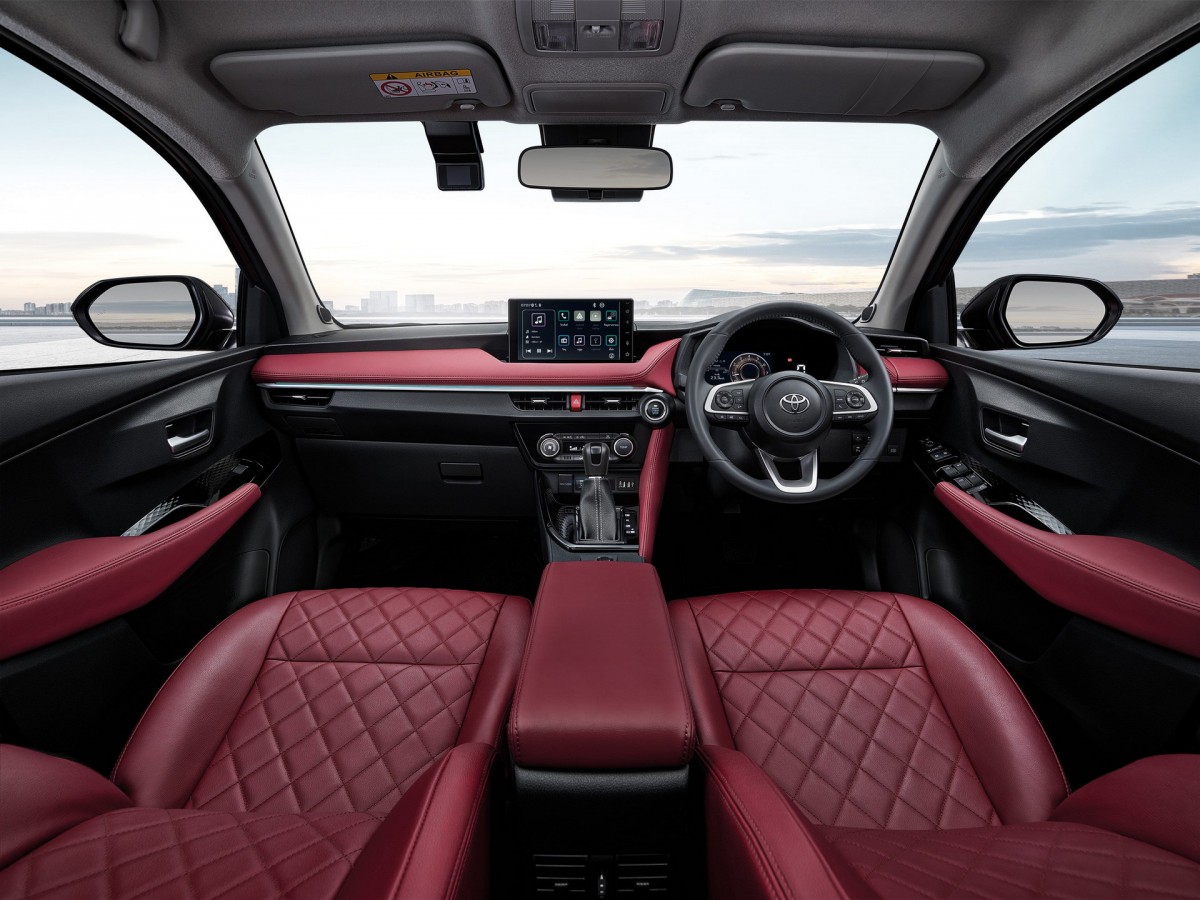 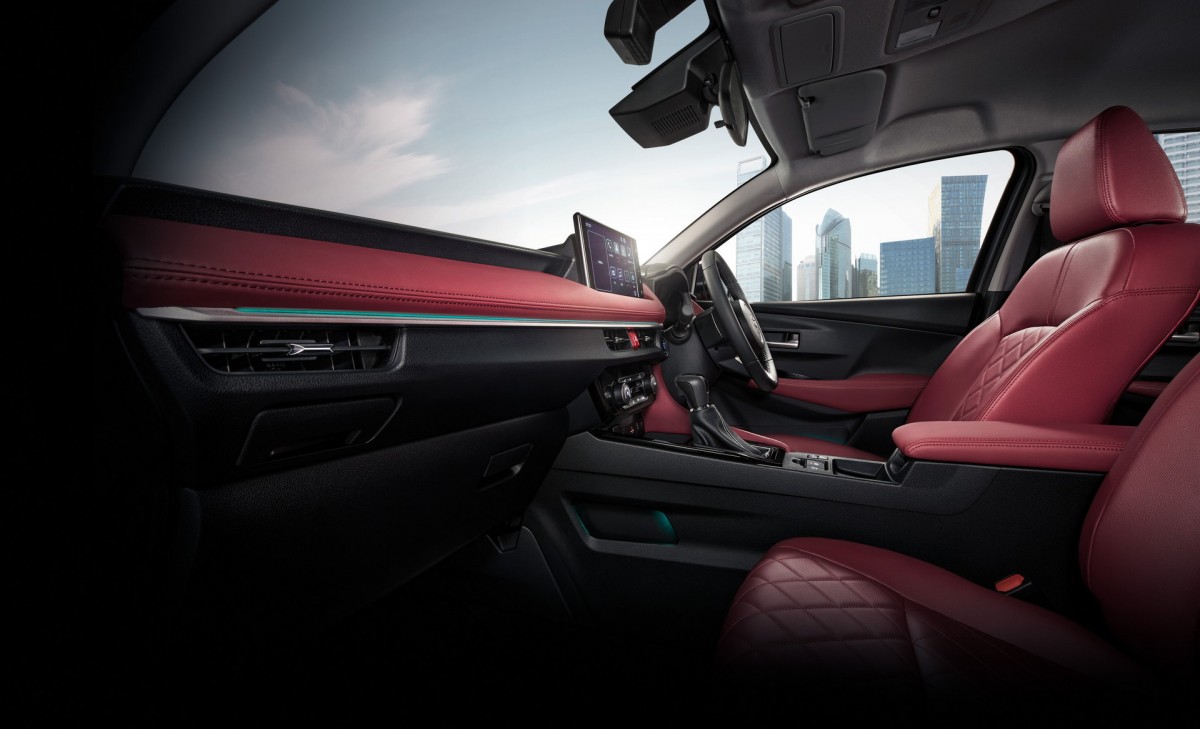 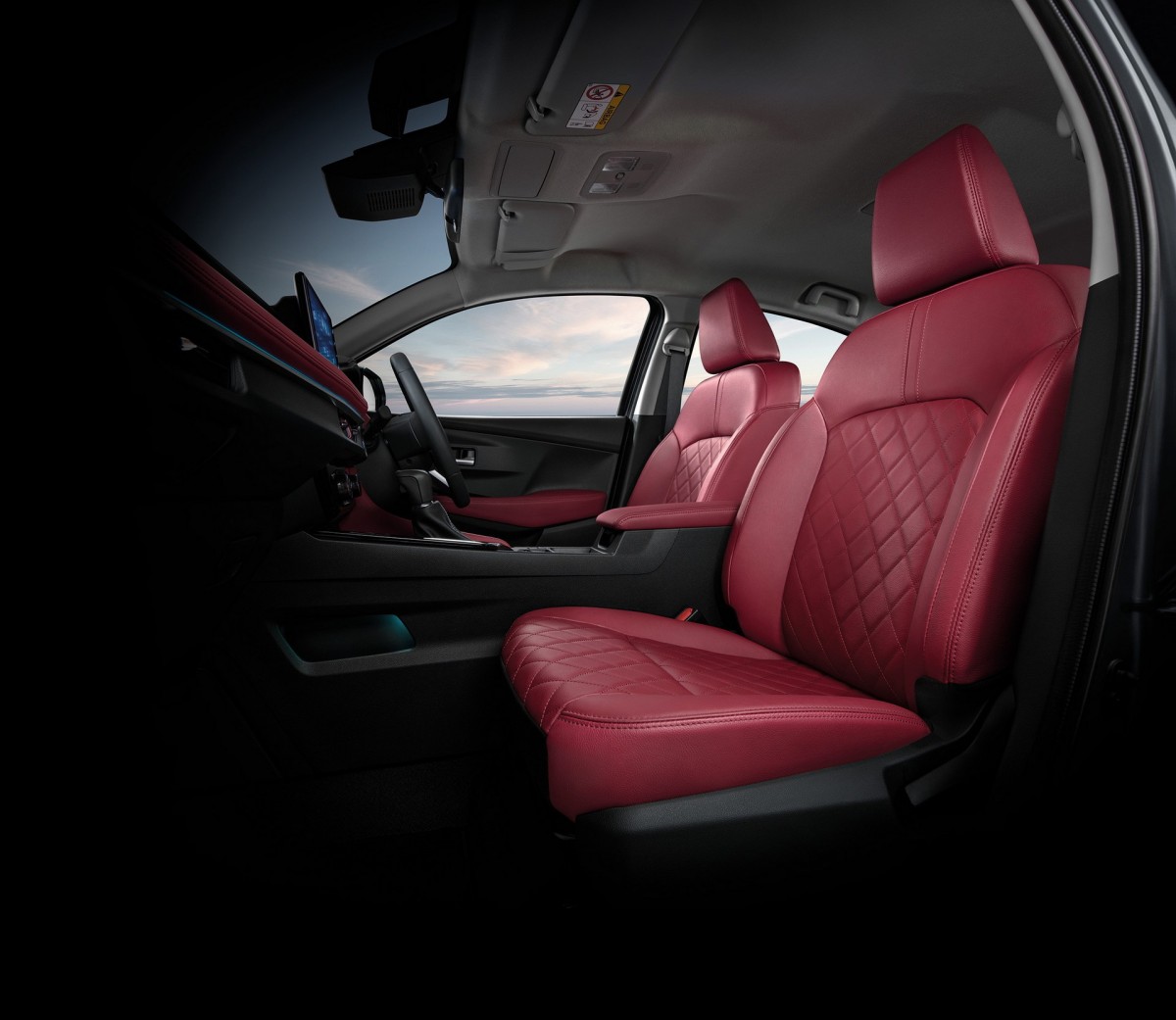 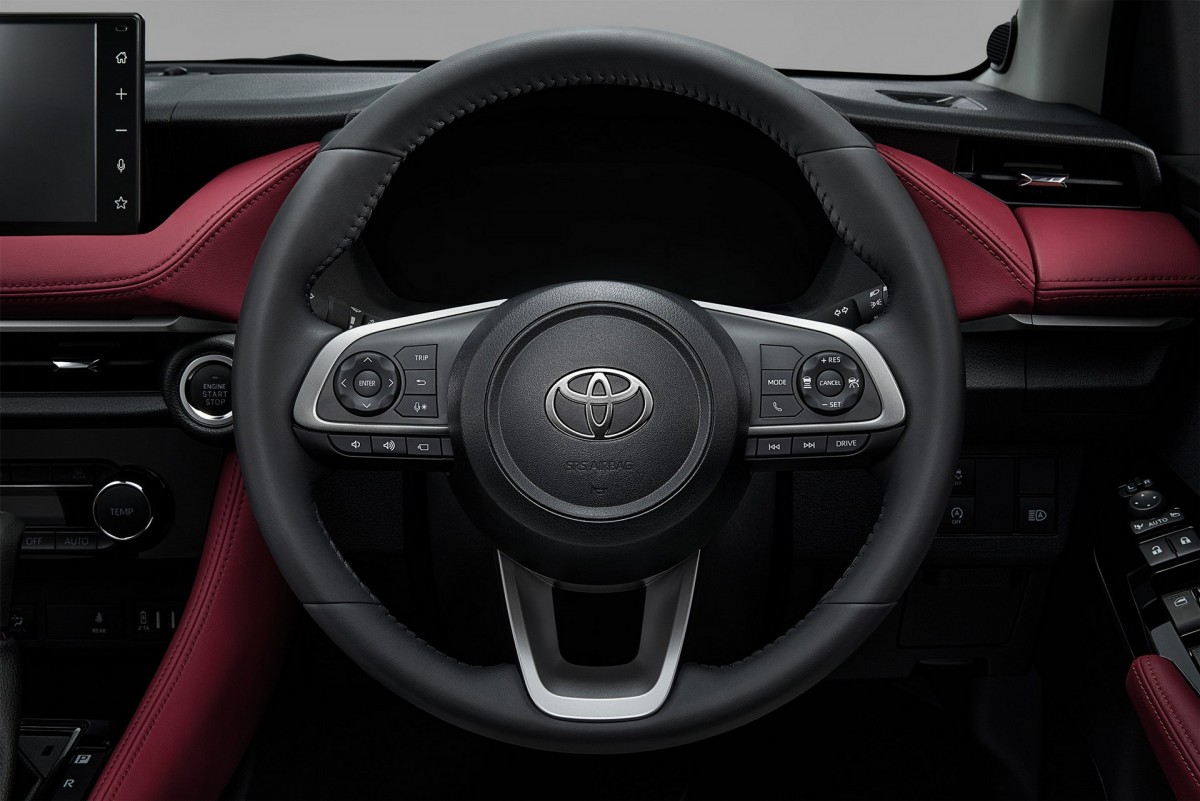 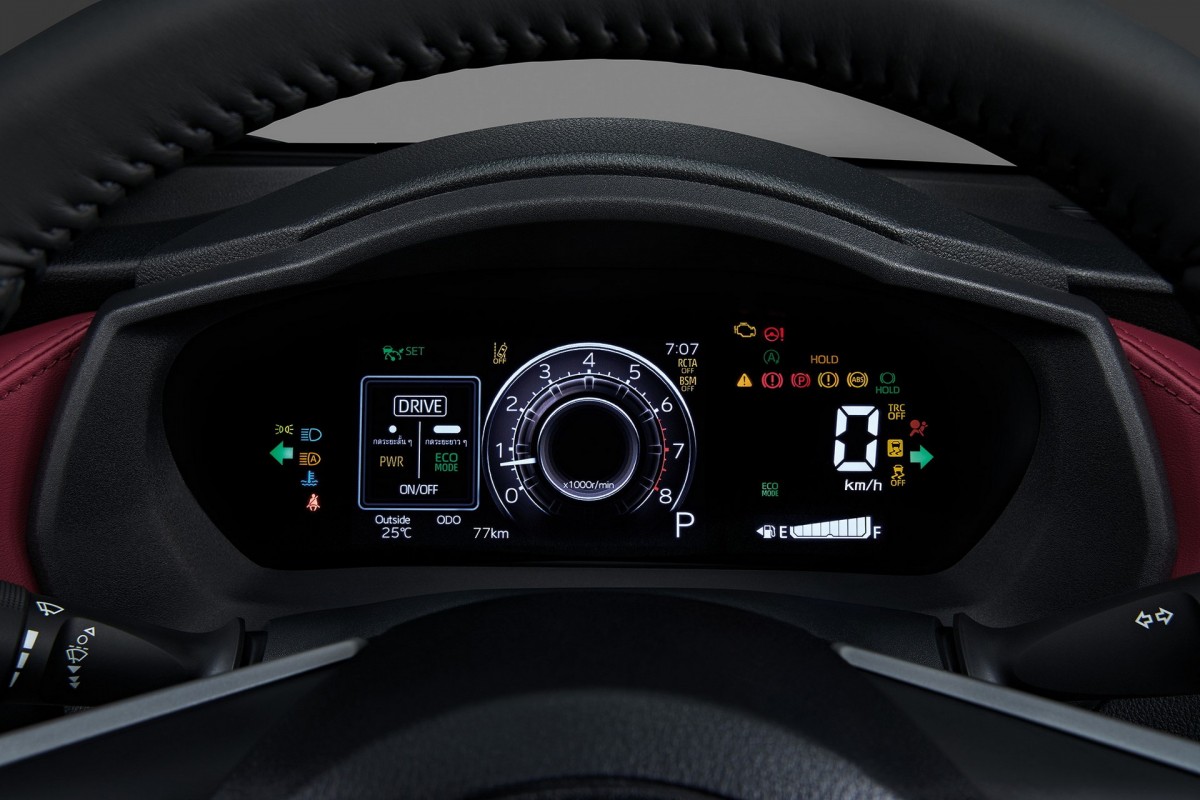 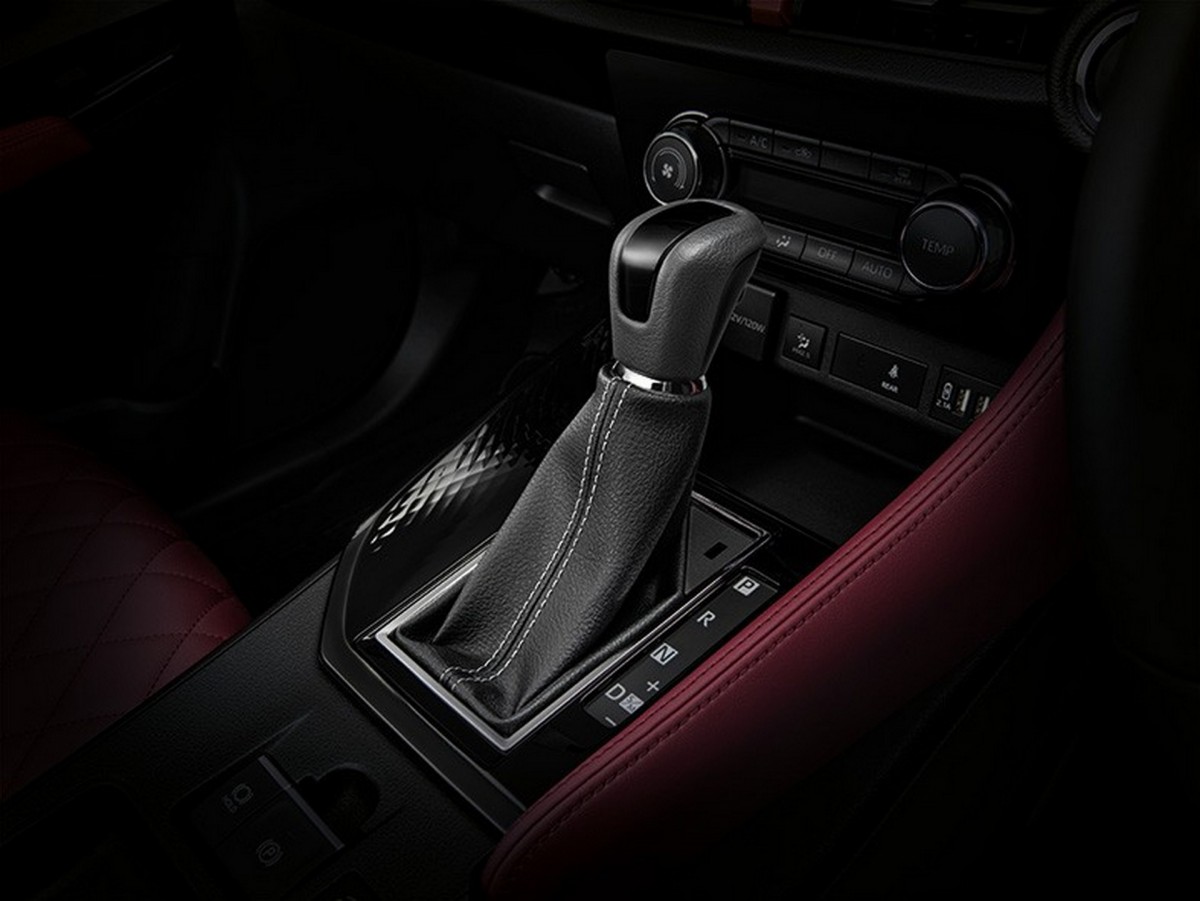 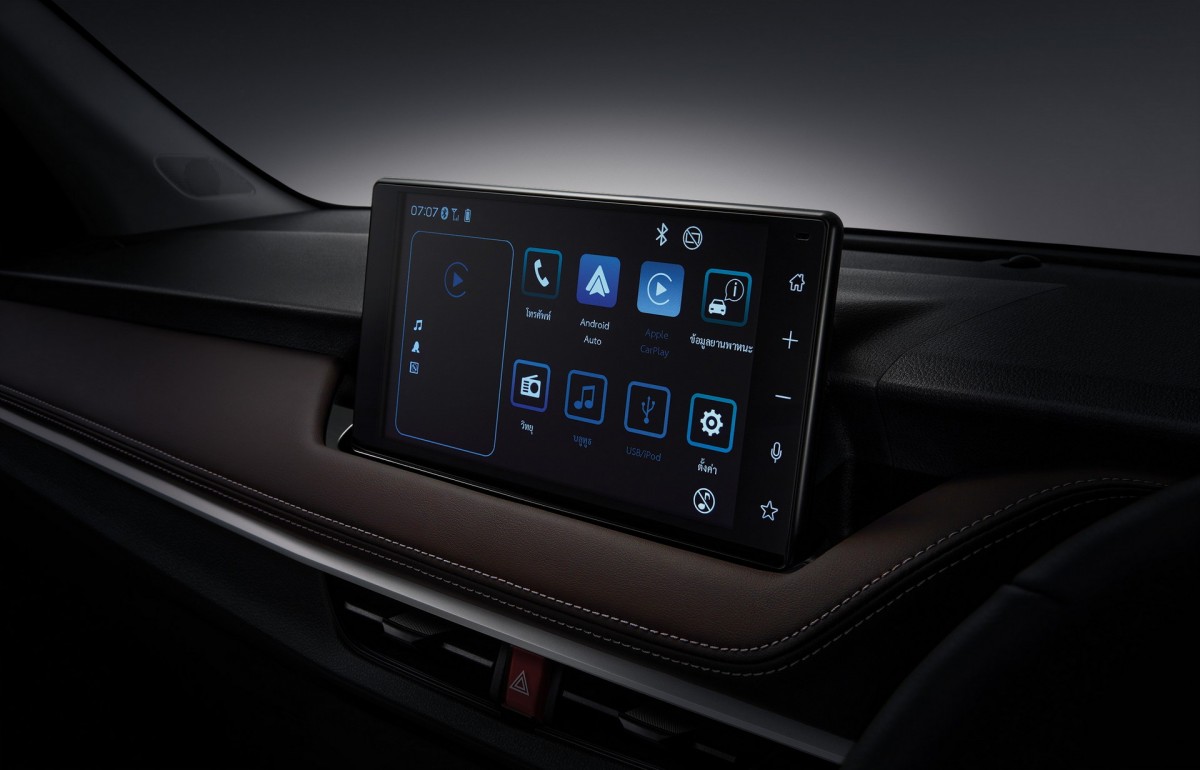 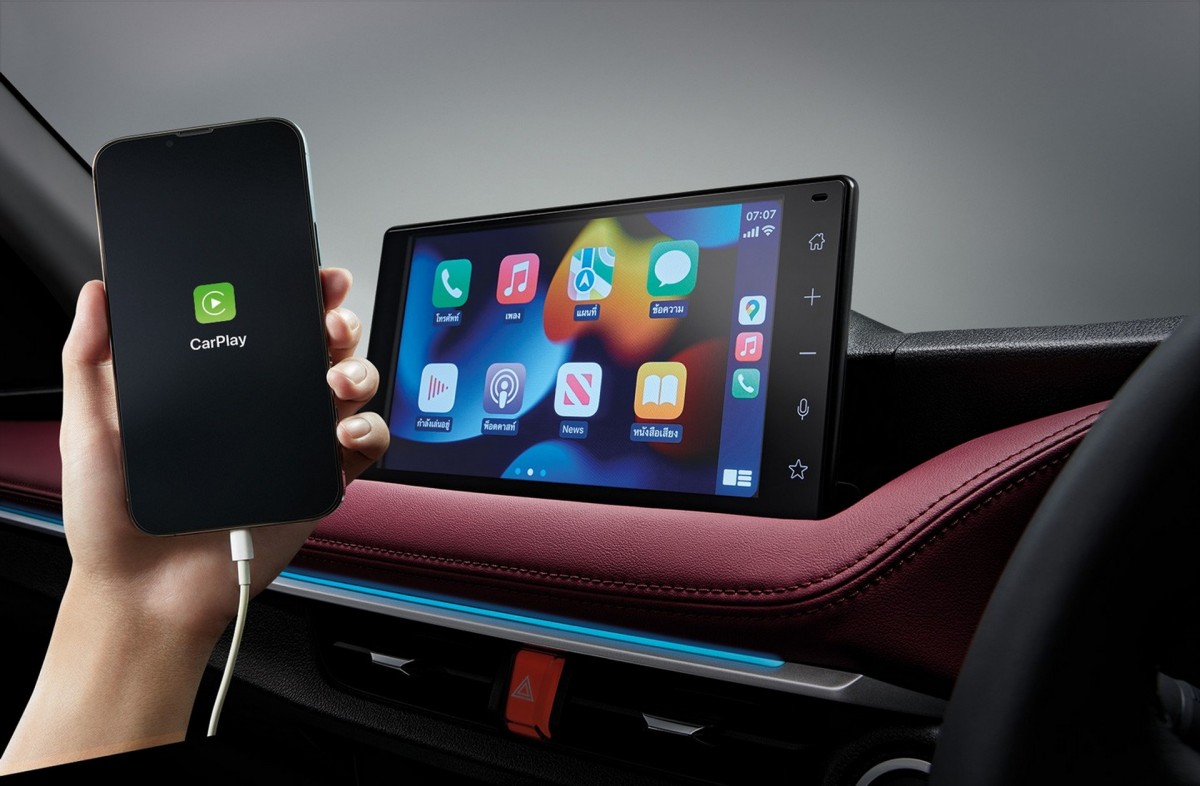