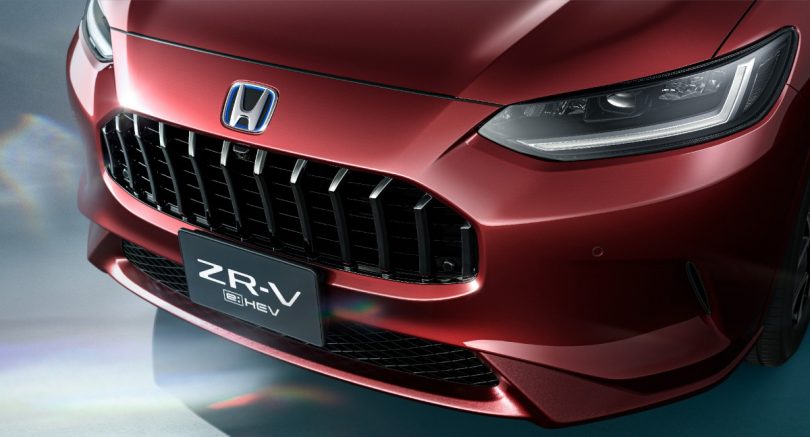 Honda has unveiled an all-new SUV, the ZR-V, for the Japanese market. The new 2023 ZR-V will slot between the smaller HR-V and the larger CR-V in Honda’s global lineup of models. The new ZR-V is based on Honda’s “Unleash your potential” concept. Honda says it developed the model to uplift the spirit of its customers. The ZR-V gets an all-new design on the outside and a Civic-inspired interior.

Even though the new SUV will be available in the Japanese market, for now, it is unlikely that Honda India will bring it to our shores. Though Honda’s Civic, Accord and CR-V are some of the best-selling cars in the world, in India, they did not do well. Hence, Honda discontinued all of them. Thus, it is unlikely that Honda will bring another premium product to India.

The all-new SUV adopts a smart and elegant design that makes it fit well in urban environments. At the front, the ZR-V gets a vertical grille and sharp, wide-set LED headlights. Since it is a hybrid, the Honda logo on the front also gets blue accents. On the sides, the ZR-V gets flowing proportions and large smooth surfaces flowing from front to rear. At the rear, the wide wraparound taillights accentuate the width of the SUV and a black roof-mounted spoiler. Other highlights at the rear include dual exhaust tips and a body-coloured bumper.

On the inside, the ZR-V’s interior layout draws inspiration from the latest Honda Civic sedan. The ZR-V gets a similar dashboard design and a 9-inch free-standing touchscreen infotainment display. Honda has also retained the physical climate control buttons instead of replacing them with touch-sensitive ones. The instrument cluster is fully digital and measures 10.2-inch in size. To differentiate it from the Civic’s interior, it also gets a few updates to the upholstery, gear lever and more.

The all-new ZR-V will be available with two powertrain options. The first one is a 1.5-litre four-cylinder turbo-petrol with a CVT with AWD. Meanwhile, the other option will be a hybrid. It will use a 2.0-litre direct injection engine and an advanced 2-motor hybrid system (e-CVT). This engine made its debut on the Civic e:HEV. The hybrid version of the ZR-V will also be the first Honda SUV to get the Sports e:HEV setup. 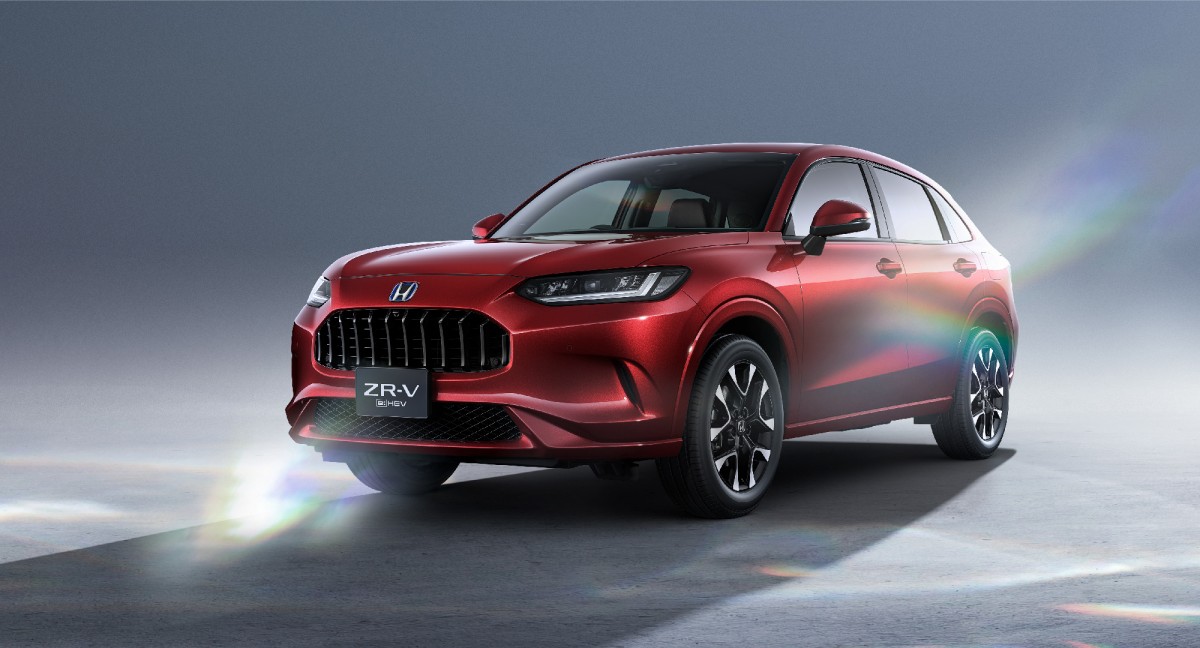 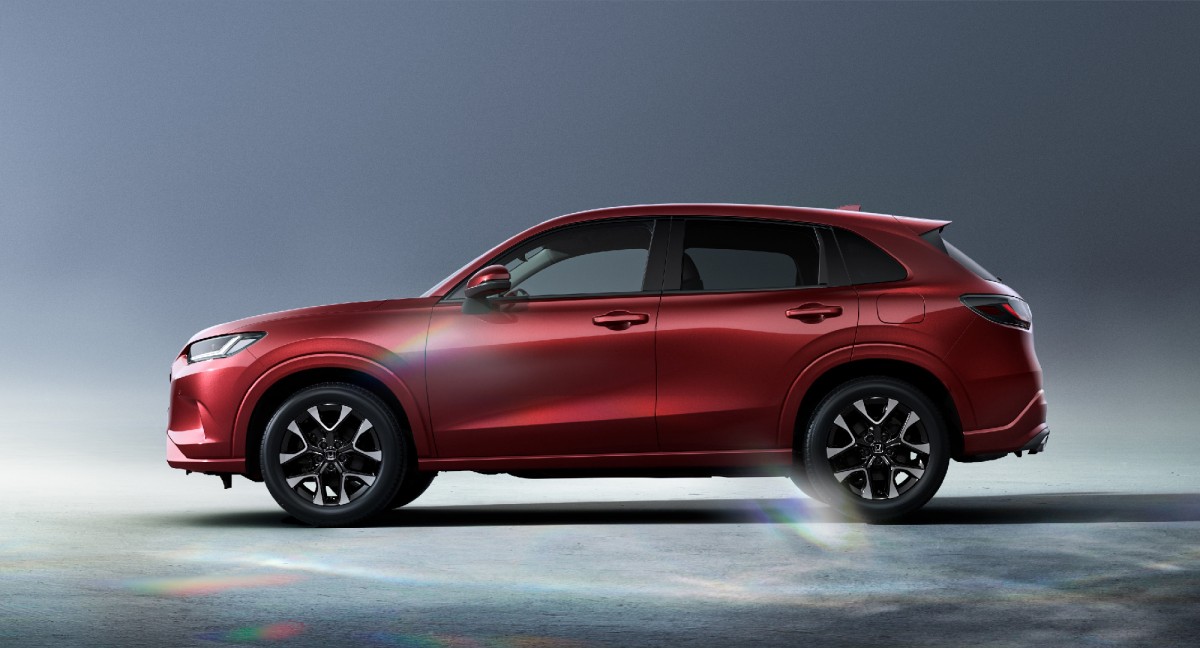 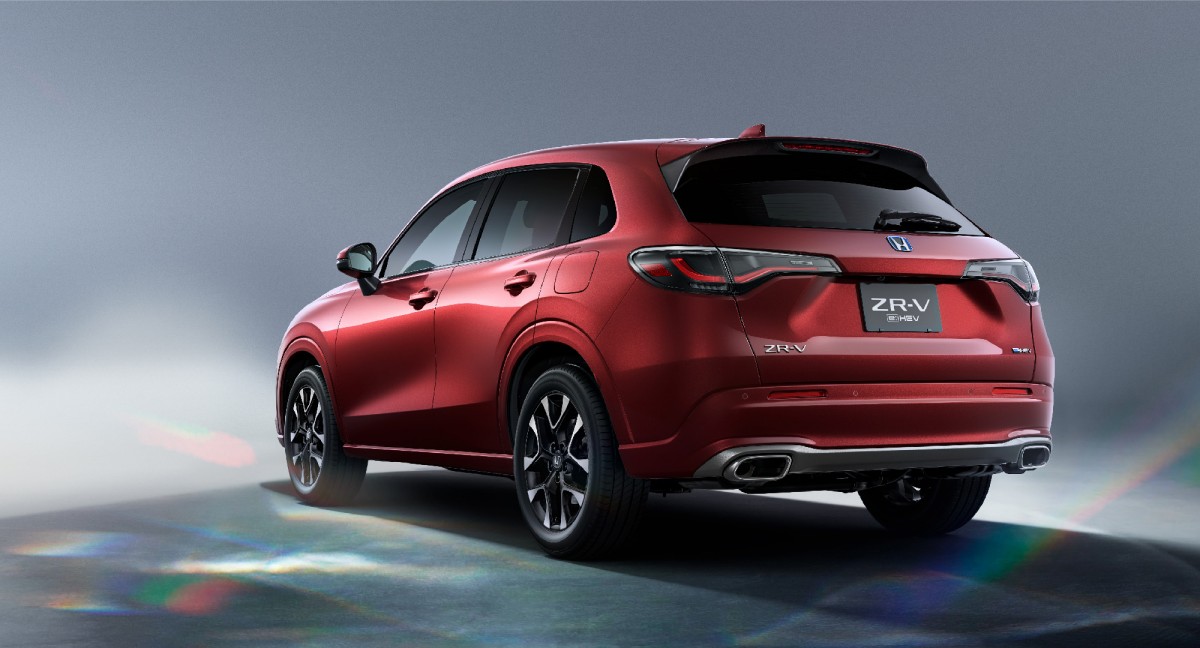 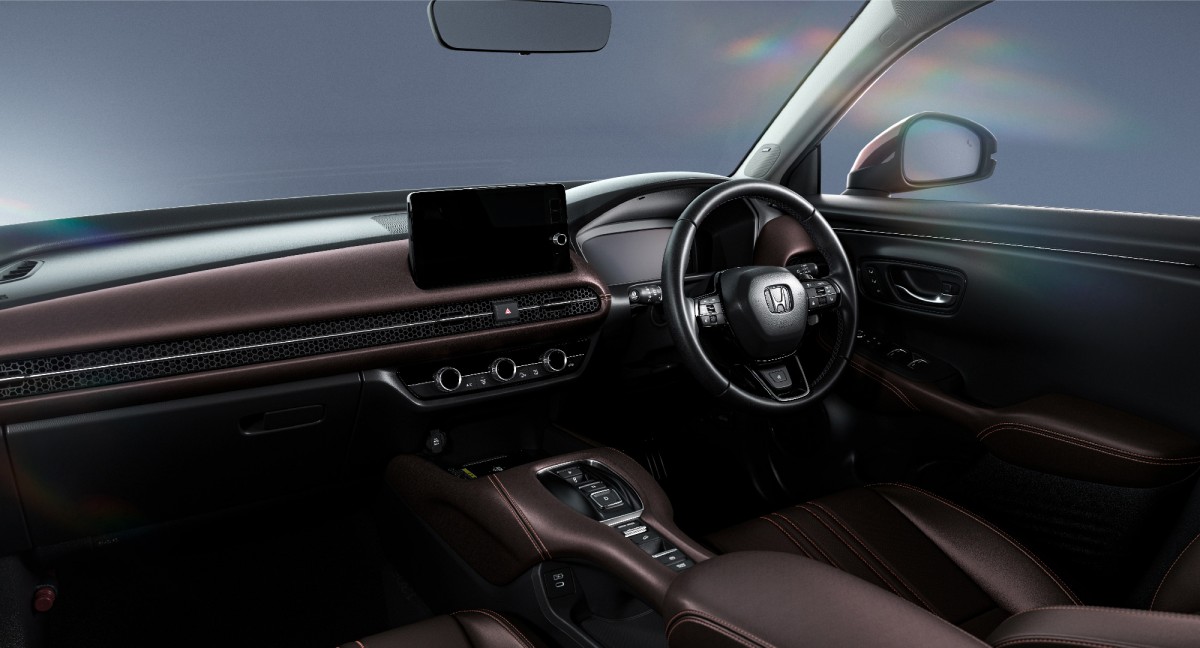