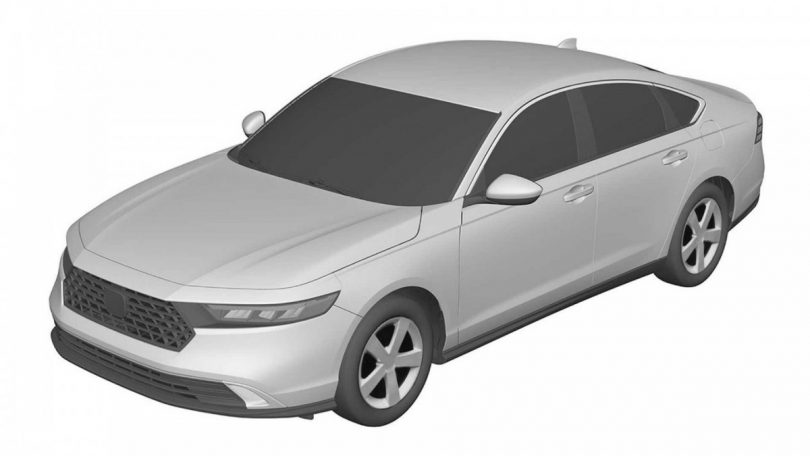 Honda is prepping to launch the next generation of one of its most popular models, the Accord. The 2024 Honda Accord was spied for the first time late last month. The spy shots revealed that the sedan would get big changes to the design. Furthermore, the design will draw inspiration from the new Honda Civic. Soon after the spy shots surfaced, artists created digital renderings. However, the latest patent leaks reveal the design of Honda’s upcoming sedan.

Honda recently filed patents for the new Accord with the Brazilian government. The images thus show the Accord from all angles. At the front, the Accord will get a completely new face. The grille, headlight and bumper all get a big redesign. The grille gets a trapezoidal shape, similar to the one on the late Ford Taurus. Flanking the grille are new slim headlights. The lower grille has a narrow opening with vertical vents at its corners.

The side profile of the new Accord will be similar to the current generation Accord. Thus, it will get a swooping roofline. At the rear, the Accord will get a complete redesign. The new taillight gets a full-length design. Meanwhile, the rear bumper design looks similar to the new Civic’s.

As of now, details for the new Accord’s powertrain are scarce. However, Honda did confirm that it will offer a new hybrid powertrain with the new Accord. The company said it would unveil this after the CR-V Hybrid’s debut. The crossover recently made its debut and will be on sale before the end of 2022. Thus, Honda’s next unveiling will likely be the new Accord. 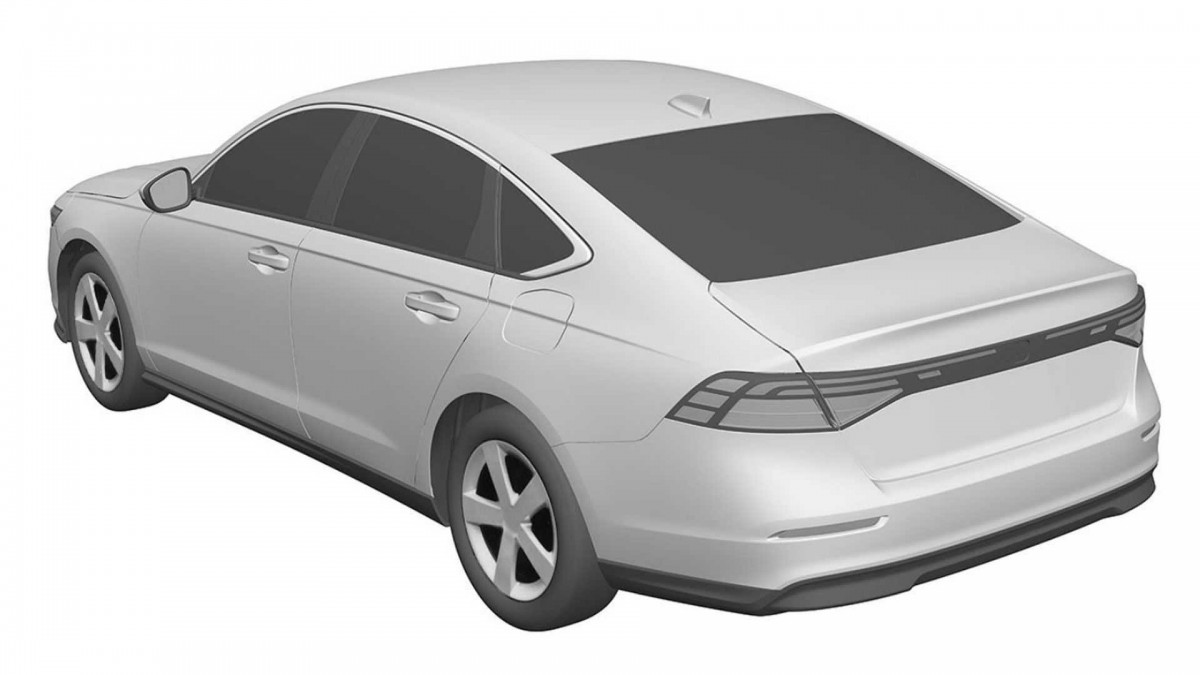 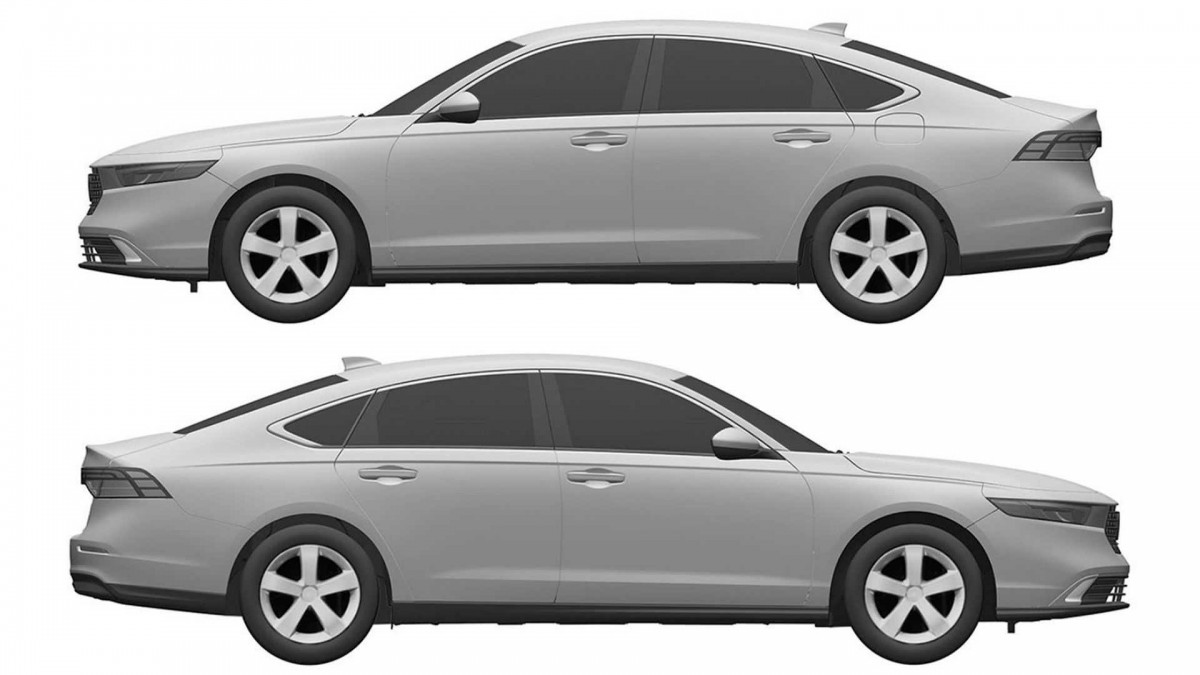 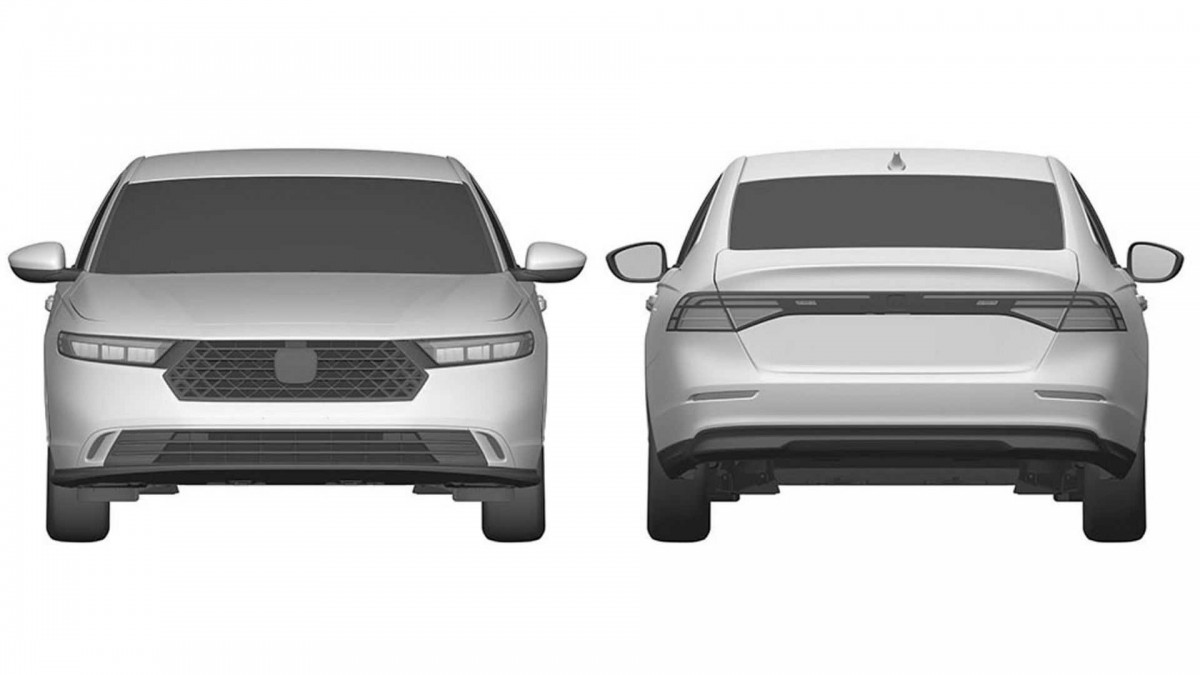