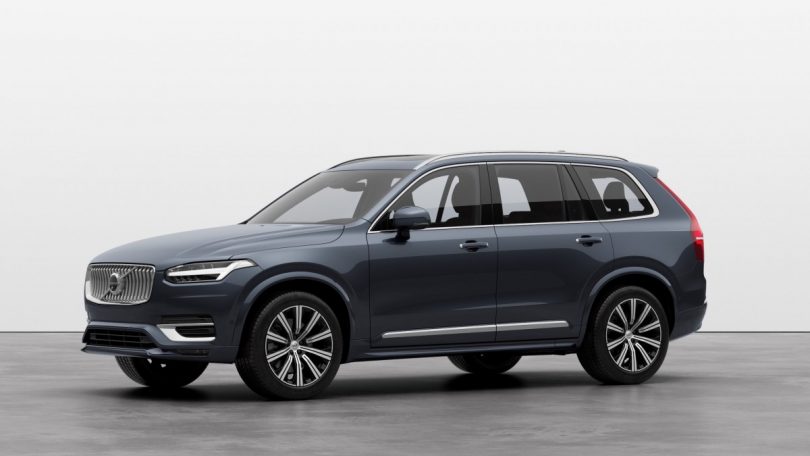 Swedish luxury carmaker Volvo is bringing in its latest range of mild-hybrid petrol cars in India. The brand recently launched the 2022 XC40 facelift in the country. And now, the Scandinavian brand is bringing its other mild-hybrid petrol models to join it. One of these models is the brand’s flagship SUV, the 2022 XC90 mild-hybrid. The 2022 model is not all that different from the previous model. However, it does get changes under the hood and some new equipment as well.

The new 2022 Volvo XC90 mild-hybrid will come in a single fully-loaded variant – B6 Ultimate. The B6 Ultimate variant retails for INR 94.90 lakh ex-showroom. Thus, making it INR 1 lakh more than the outgoing model.

Volvo has also discontinued the previously available plug-in hybrid petrol variant. This variant came with a 2.0-litre petrol engine and had a total output of 407 PS. Thus, the new mild-hybrid is the only available variant of the XC90 in India.

The 2022 Volvo XC90 looks identical to the previous model. There are no changes to its design. The SUV rides on 20-inch 10-spoke diamond-cut wheels and continues with its sleek, understated design. For 2022, the XC90 also comes in 3 new colour options. These are – Platinum Grey, Denim Blue and Bright Dusk. The other colour options include – Onyx Black and Crystal White.

On the inside, Volvo has updated its flagship SUV’s infotainment system with the next-generation Android-based one. This enables Google Services and offers access to Google apps such as Google Maps and Google Assistant. Other new features include a new graphical Head-Up Display, an updated park assist system and USB Type-C ports.

The XC90 continues to offer features such as a panoramic sunroof, 360-degree camera and air suspension as standard. The 2022 Volvo XC90 mild-hybrid also comes standard with a 19-speaker 1400W Bowers and Wilkins Premium Sound system. The interior is available with Amber, or Maroon Brown ventilated Nappa leather and Charcoal interior.

Powering the new 2022 XC90 mild-hybrid is a 1,969cc 4-cylinder petrol engine paired with a mild-hybrid system. The powertrain has a total output of 300 PS and 420 Nm of torque. The engine is mated to an 8-speed automatic gearbox and gets an all-wheel-drive drivetrain. Volvo also claims the 2022 XC90 mild-hybrid can accelerate from 0 to 100 kmph in 6.7 seconds and hit an electronically limited top speed of 180 kmph. 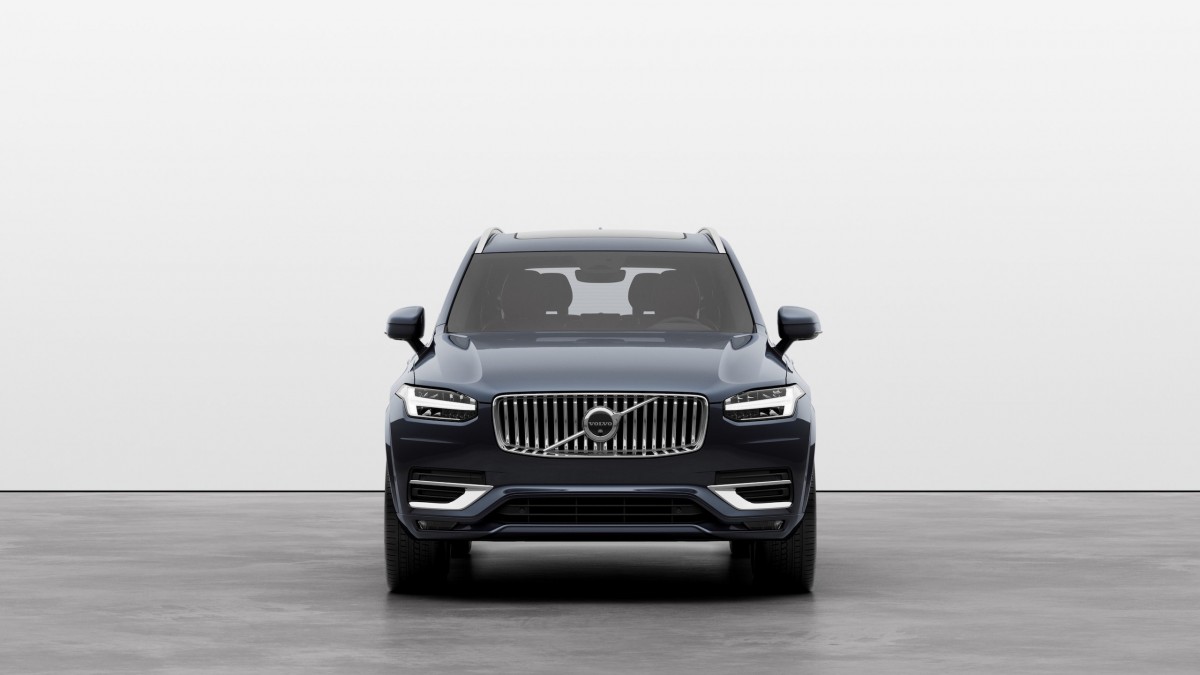 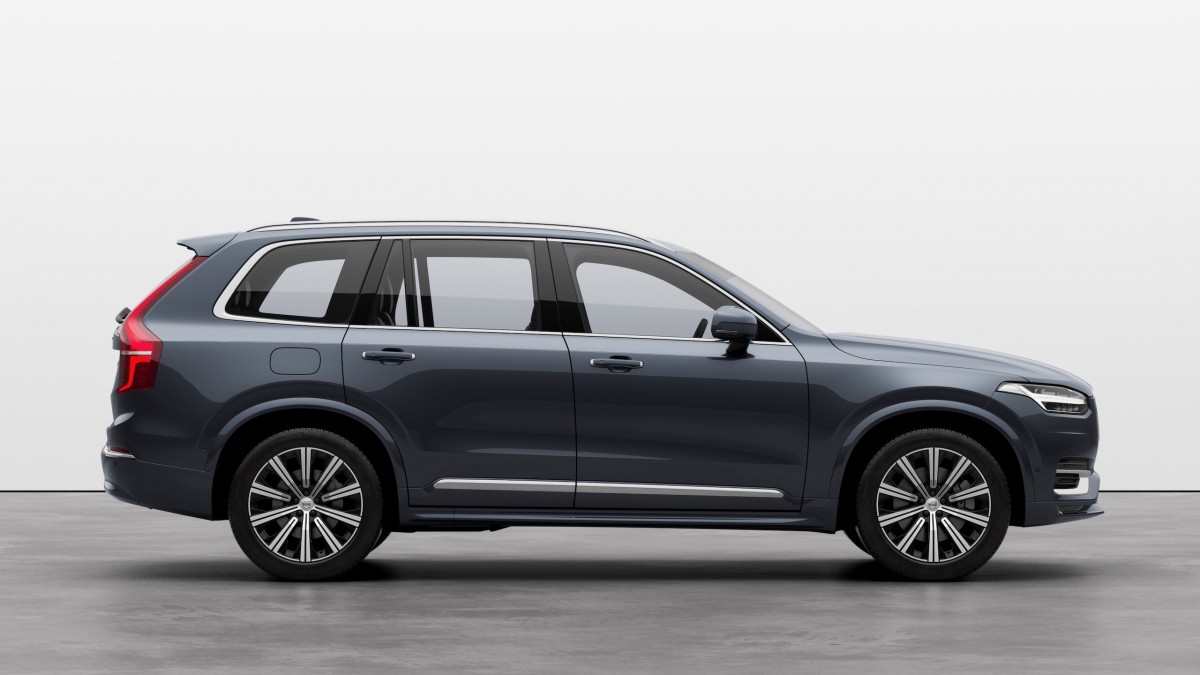 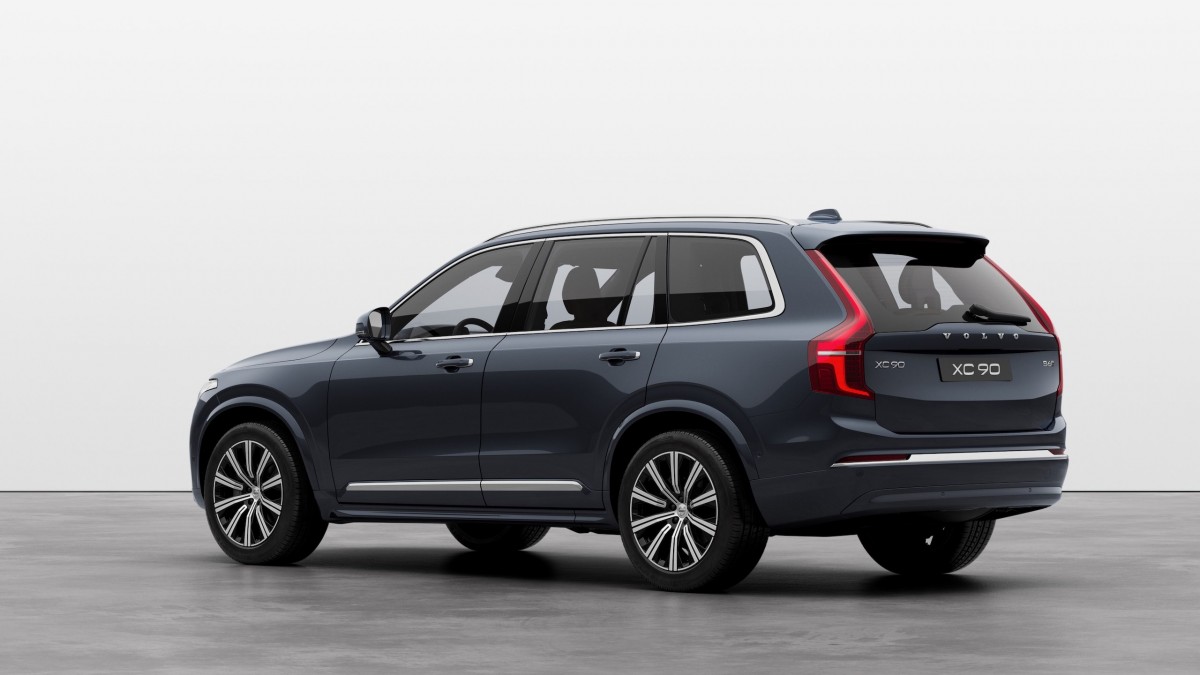 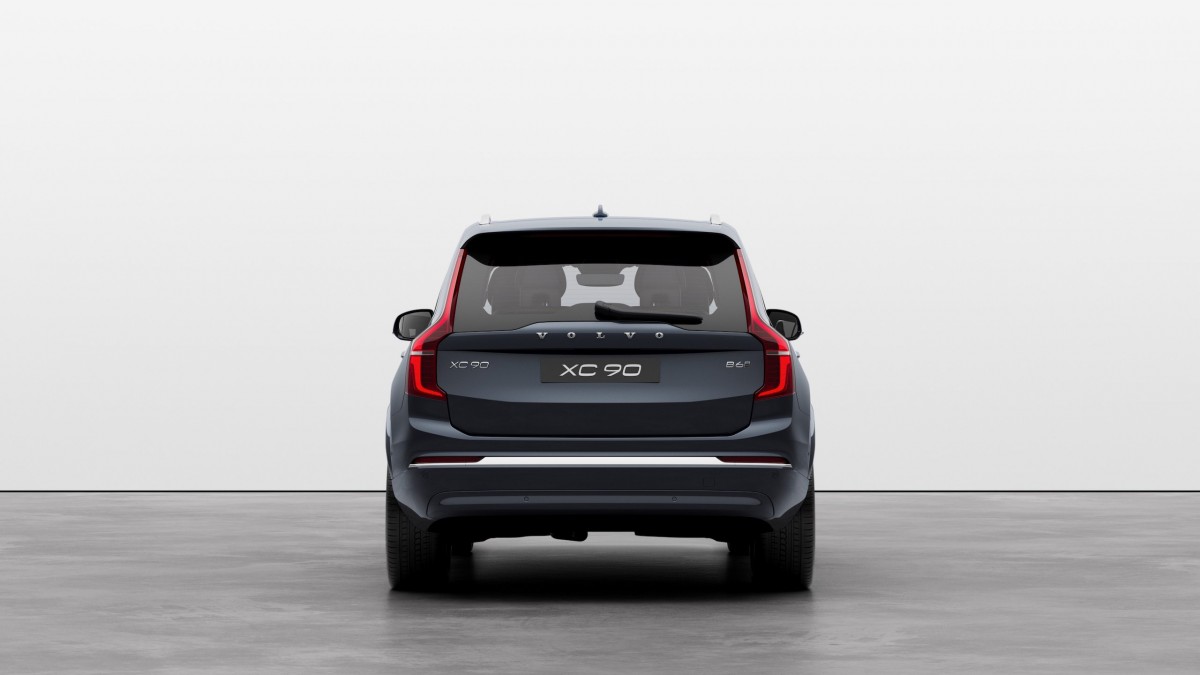 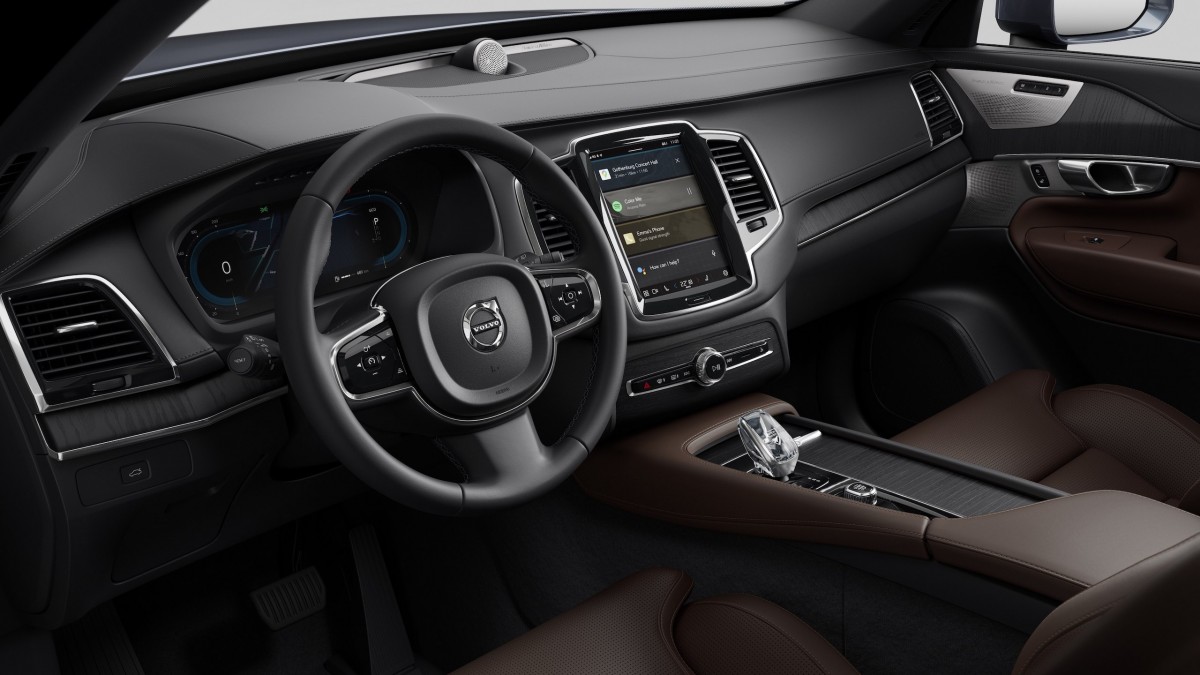 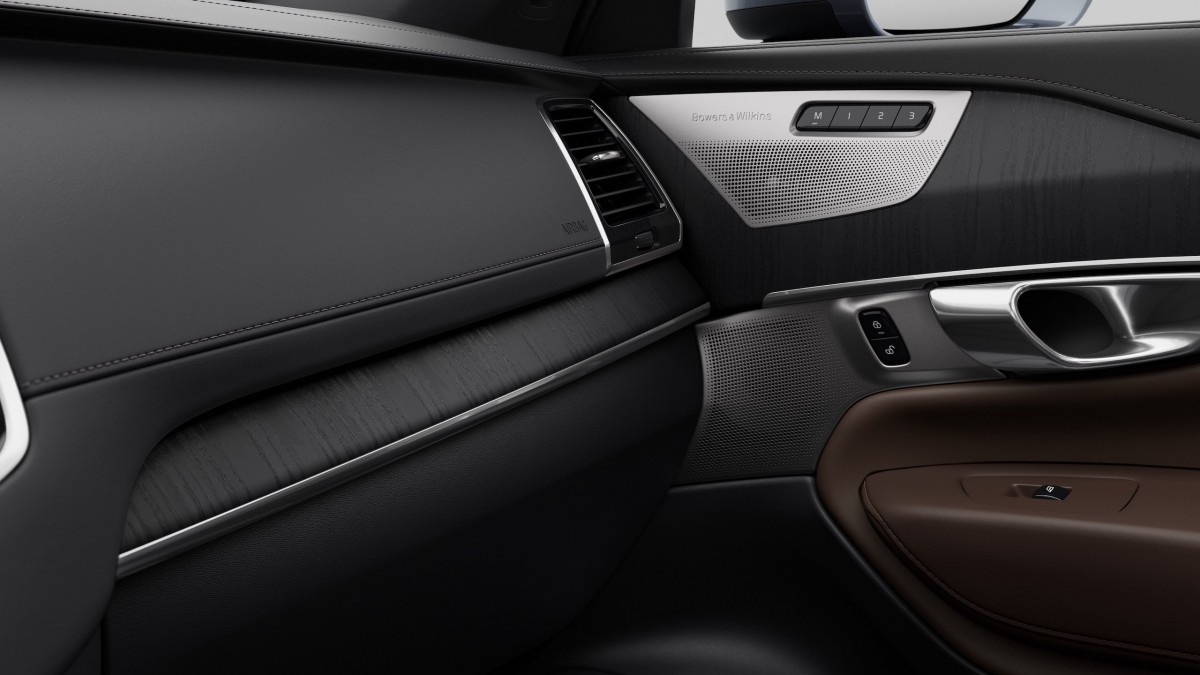 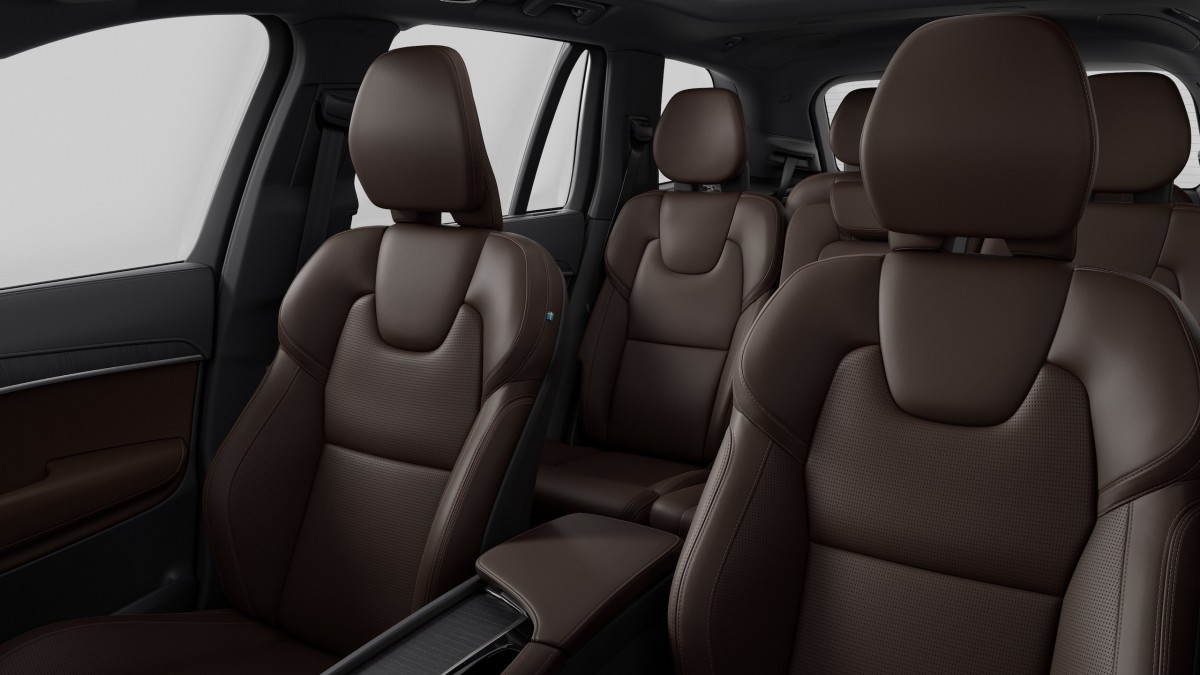 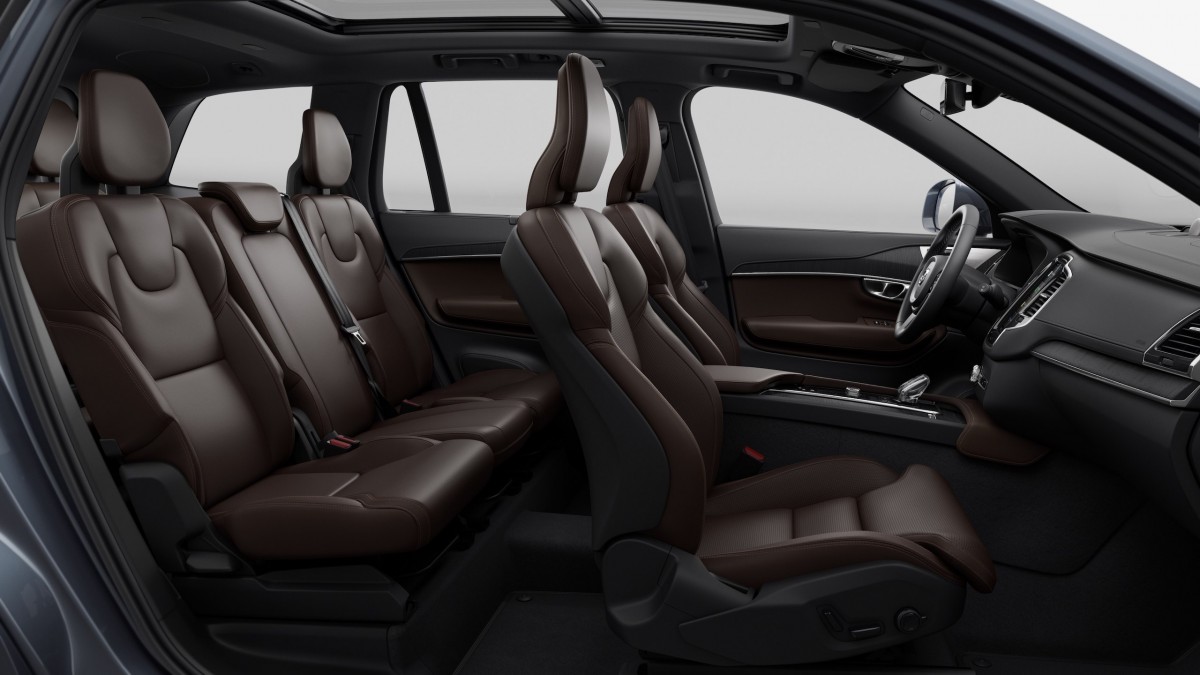