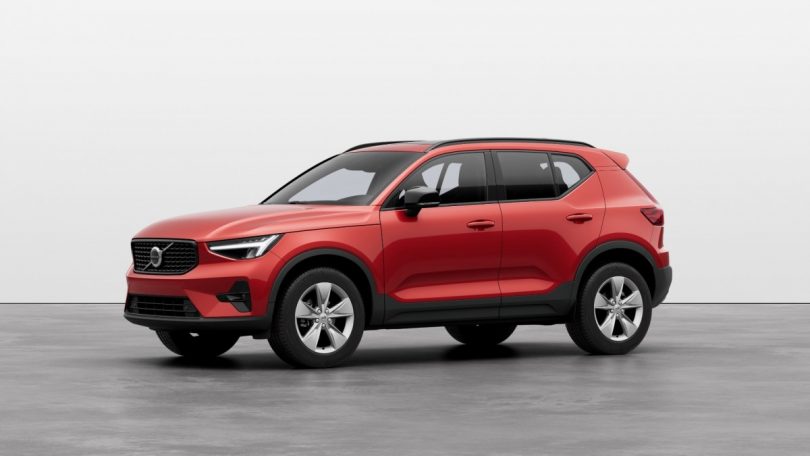 After launching the XC40 Recharge, Volvo has now launched the XC40 facelift in India. The mid-life facelift of the XC40 brings a couple of changes on the outside as well as more equipment on the inside. Additionally, the facelift also brings in a new mild-hybrid powertrain.

In the Indian market, the XC40 goes up against other entry-level SUVs from German brands such as the Mercedes-Benz GLA, BMW X1 and the recently launched new Audi Q3. The Volvo XC40 also goes up against the Mini Countryman.

The 2022 Volvo XC40 facelift will be available in a fully-loaded B4 Ultimate trim. In comparison, the pre-facelift XC40 was available only in the R-Design trim. Thus, the facelift model misses out on dual-tone colour options and R-Design 18-inch alloy wheels.

The 2022 XC40 facelift gets a few changes on the outside. For starters, the headlights are more angular, and the Thor’s hammer-inspired LED DRLs also get a redesign. Additionally, the front bumper also sees more angular creases and a new design for the fog lamp surrounds. However, the grille remains identical to the previous model. On the sides, the XC40 facelift sports rather plain-looking 5-spoke alloy wheels. And unlike the front, the rear end gets no changes at all. Volvo India will also offer the 2022 XC40 facelift in two new colour options – Sage Green and Fjord Blue. The other colour options include – Onyx Black, Fusion Red and Crystal White.

On the inside, the 2022 XC40 facelift will get two interior options. These are – Charcoal Leather in Charcoal interior and Blond Leather in Charcoal/Blond interior. Both get new Driftwood decor and crystal gear shift lever by Orrefors. Like all the latest Volvos, the XC40 facelift also gets a new Google Android-based infotainment system. This offers a smartphone-like experience. The Android operating system means it also gets features like Google Assistant, Google Maps, Google Play Store and other Google services. Furthermore, it is also compatible with OTA updates.

Powering the 2022 facelift model of the XC40 is a 1,969cc turbo-petrol engine. New for this year is the mild-hybrid tech. The 2022 XC40 facelift gets a 48V integrated starter-generator motor. The powertrain’s total output is 197 PS and 300 Nm of torque. Thus, it makes 7 PS more than the outgoing model, but the torque remains the same. The engine sends power to the front wheels only using an 8-speed torque converter automatic transmission. 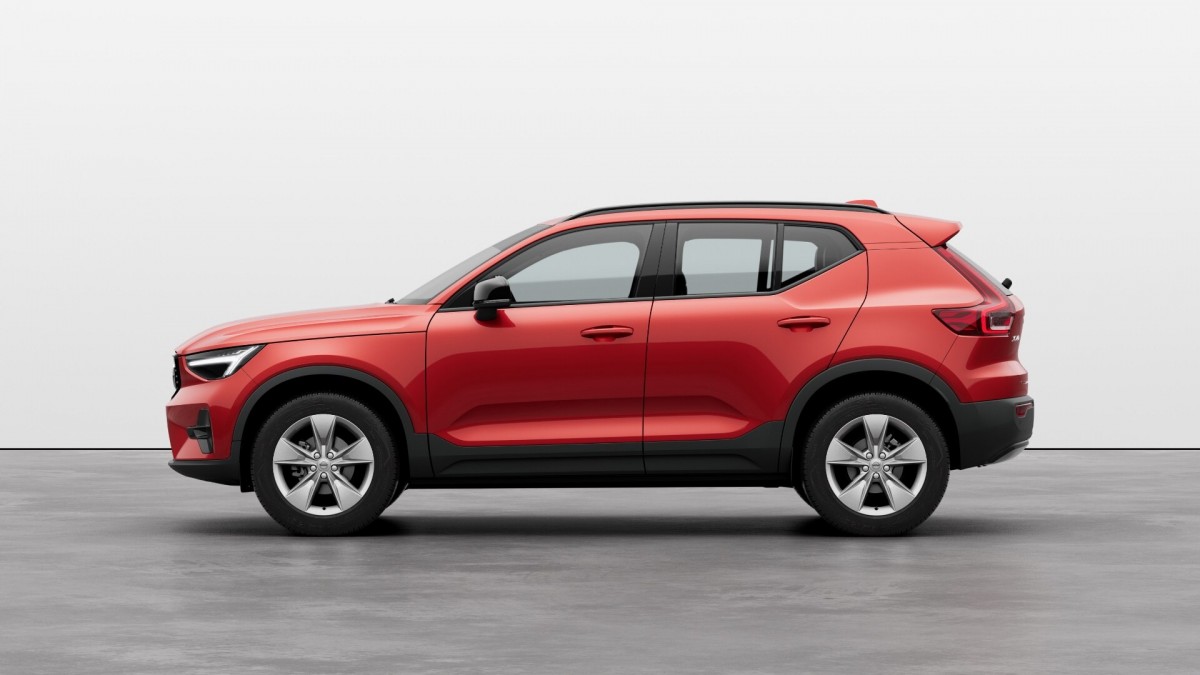 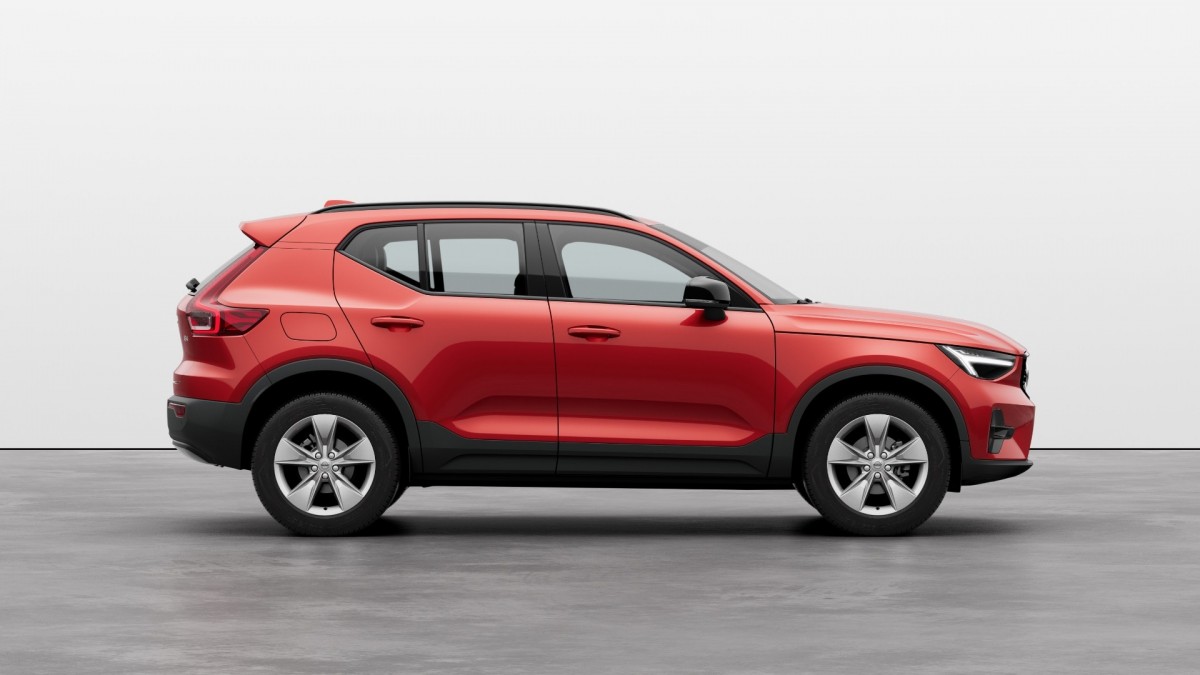 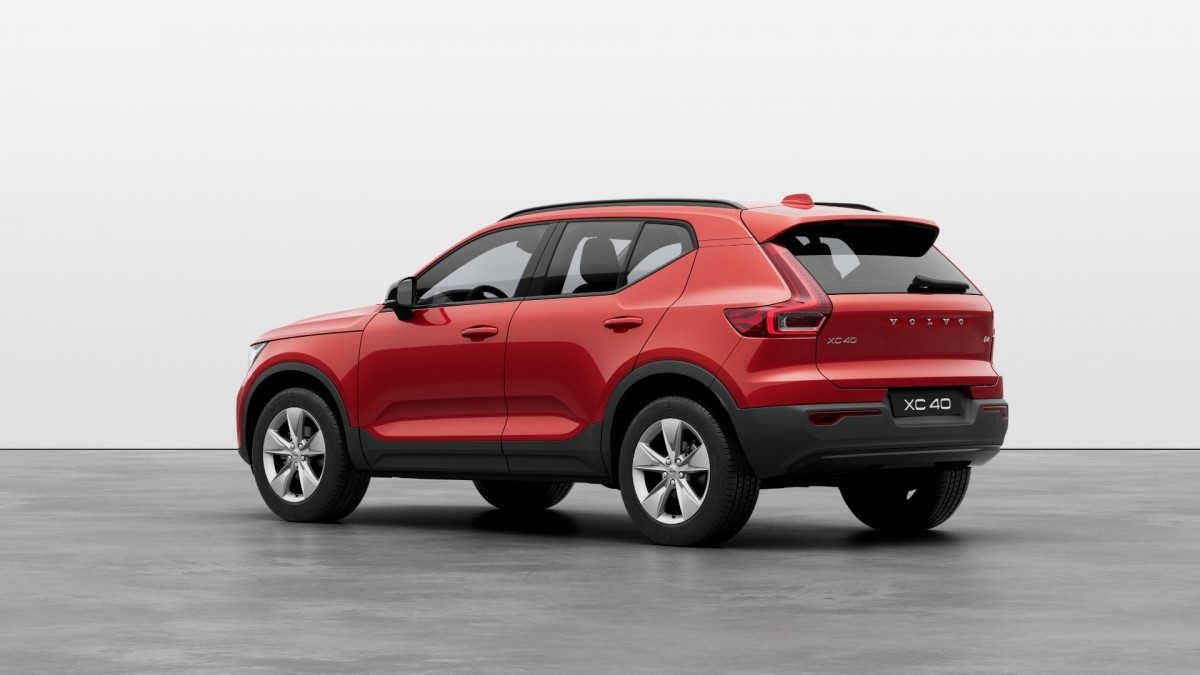 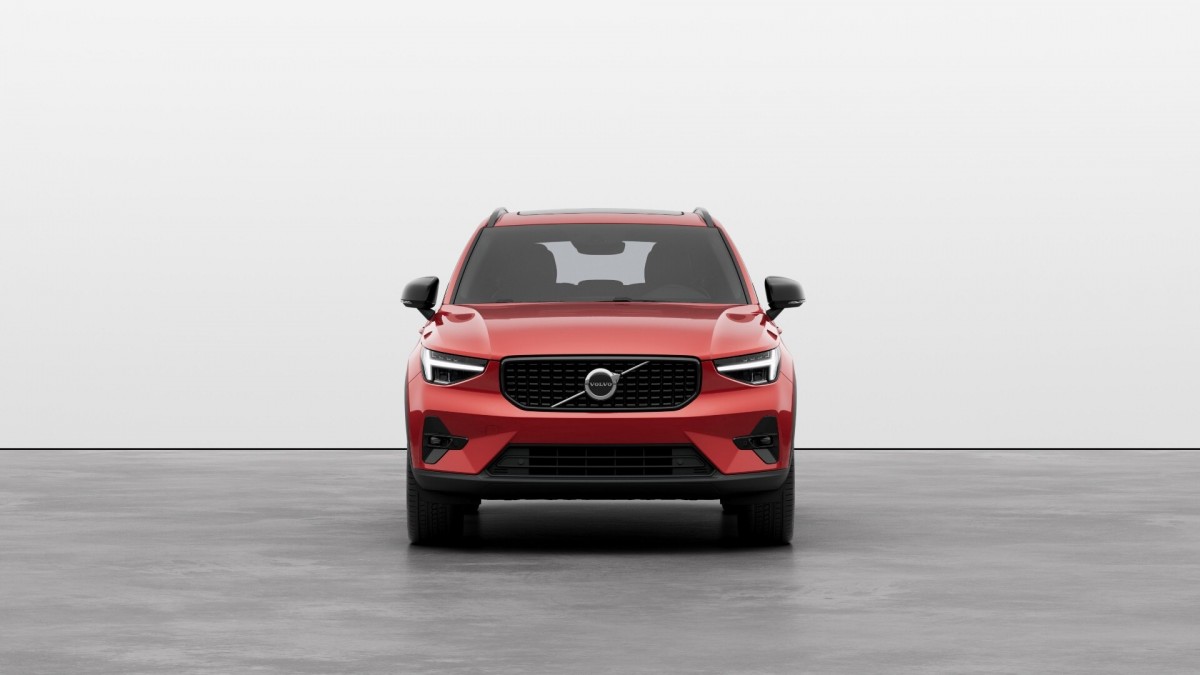 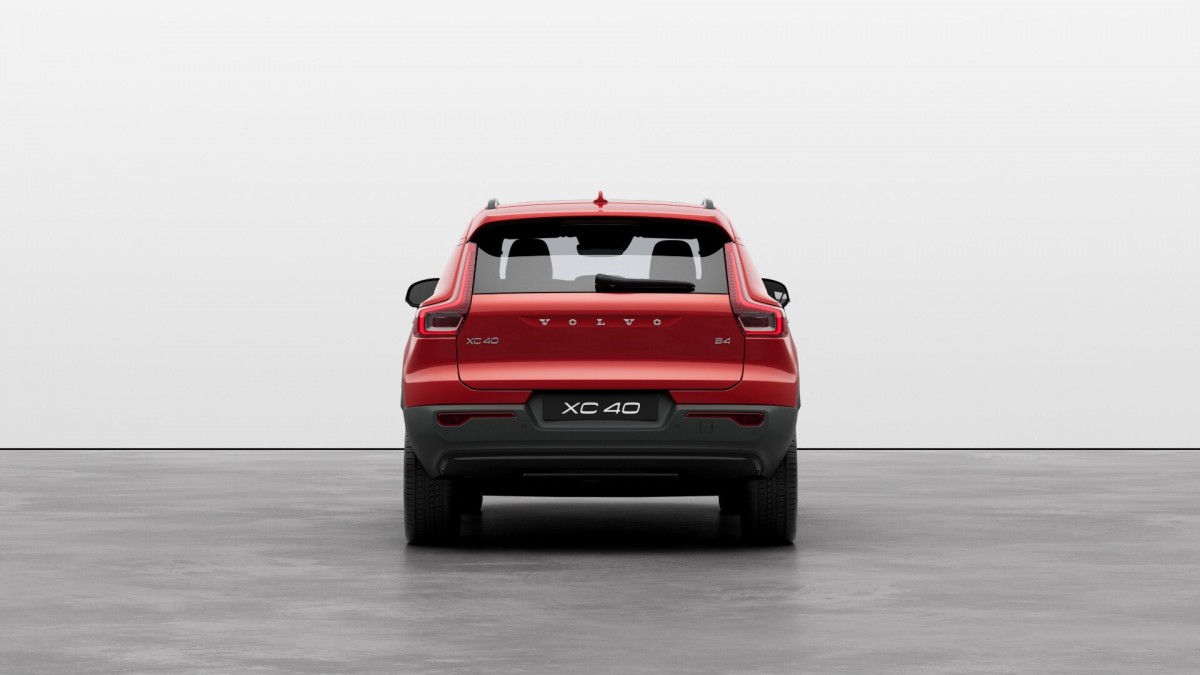 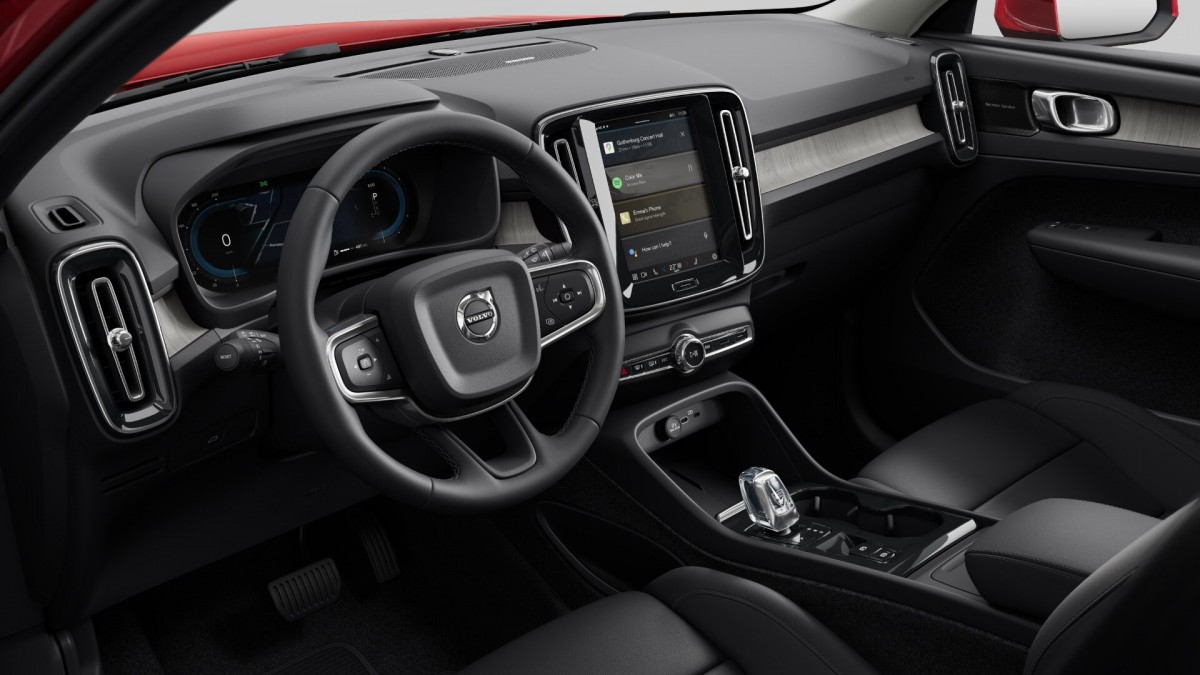 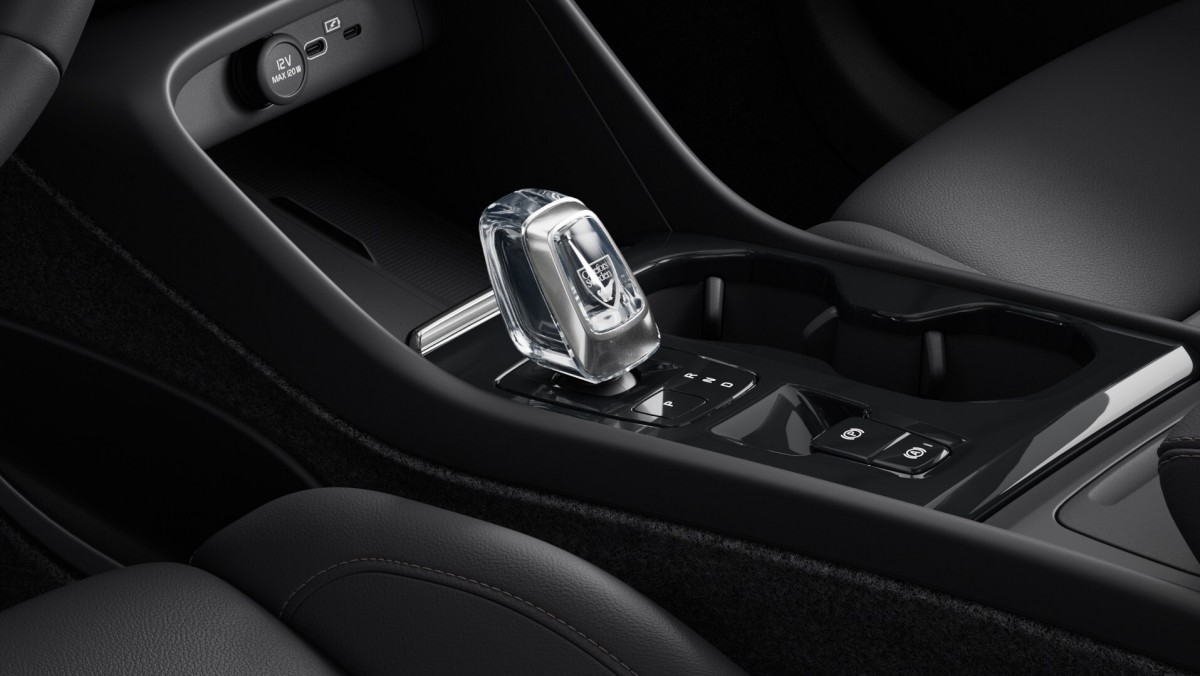 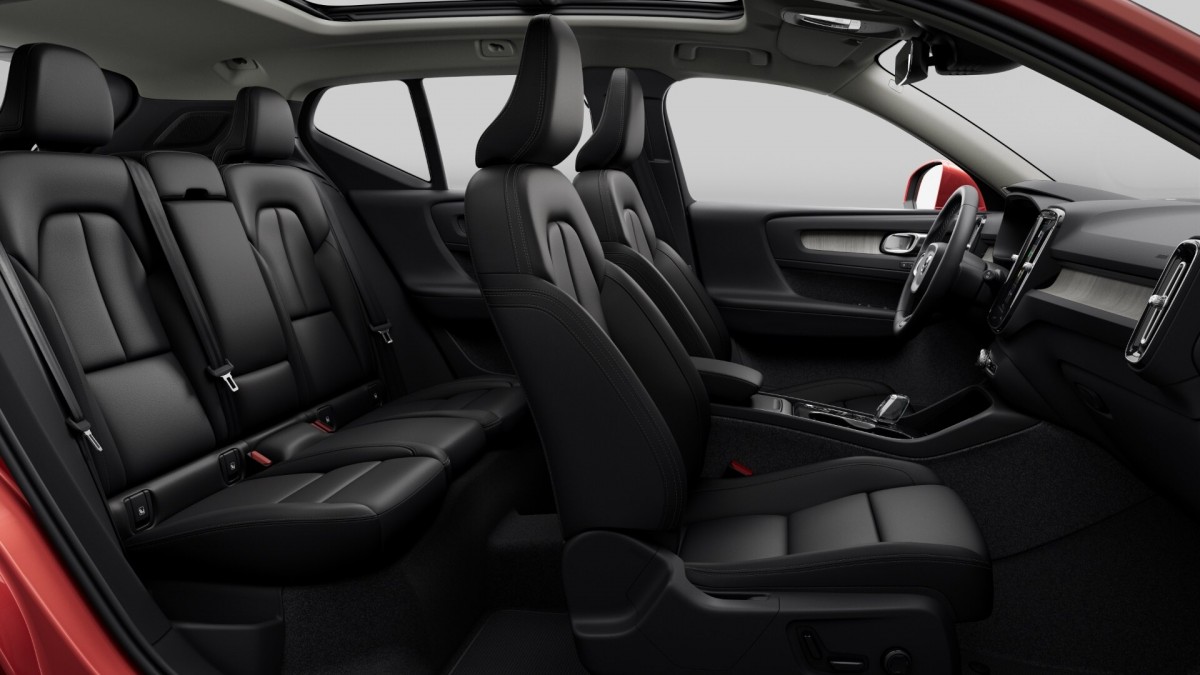