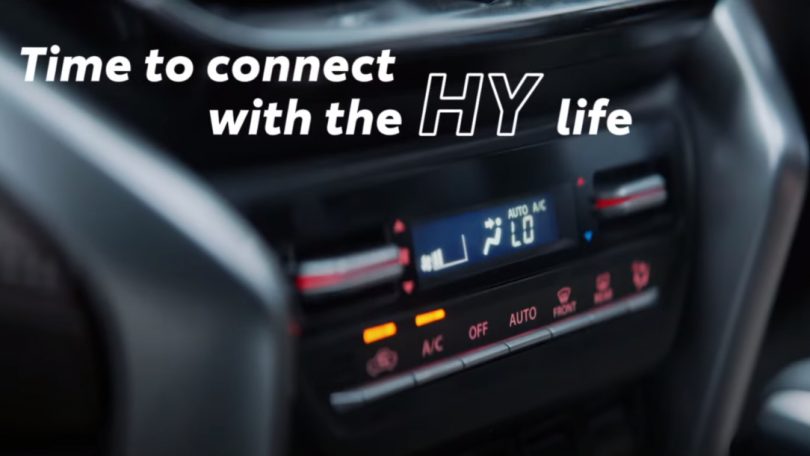 The global unveiling of Toyota’s latest hybrid SUV, the Urban Cruiser HyRyder, is just a few days away. And the teasers have started coming in before the unveil. Toyota recently released a teaser video which gave us a glimpse at the exterior of the car. The teaser video also gave us a look at one of the colour options for the new Urban Cruiser HyRyder. Toyota has now released another teaser video, this time showing us what it will be like on the inside of the car.

The upcoming SUV from Toyota will make its global debut on 1st July 2022. Maruti Suzuki and Toyota have jointly developed the SUV. The former’s iteration of the SUV could make its debut during the festive season. As for the bookings, dealer sources hint that bookings for the Toyota Urban Cruiser HyRyder could start from mid-July.

The new teaser from the brand gives us a look at the SUV’s interior. In addition to this, it also shows the HyRyder’s connected features in action. The video starts off with a user turning on the air-conditioning of the SUV using Toyota’s application. We then get t to see the air-con controls and the AC vents of the HyRyder. The AC vents get a black surround and an adjuster knob. Next to the AC vents, we can see the leather present on the dashboard. The leather also gets white contrasting stitching.

The video also shows the floating touchscreen infotainment display. The UI of the infotainment screen looks new, clean and minimalistic. Though there are no physical knobs or buttons, it does get touch-sensitive buttons below the display. We can also see the instrument cluster next to the infotainment screen. However, it is not clearly visible. Thus, we can not be sure if it will get analogue dials or a full-digital screen. 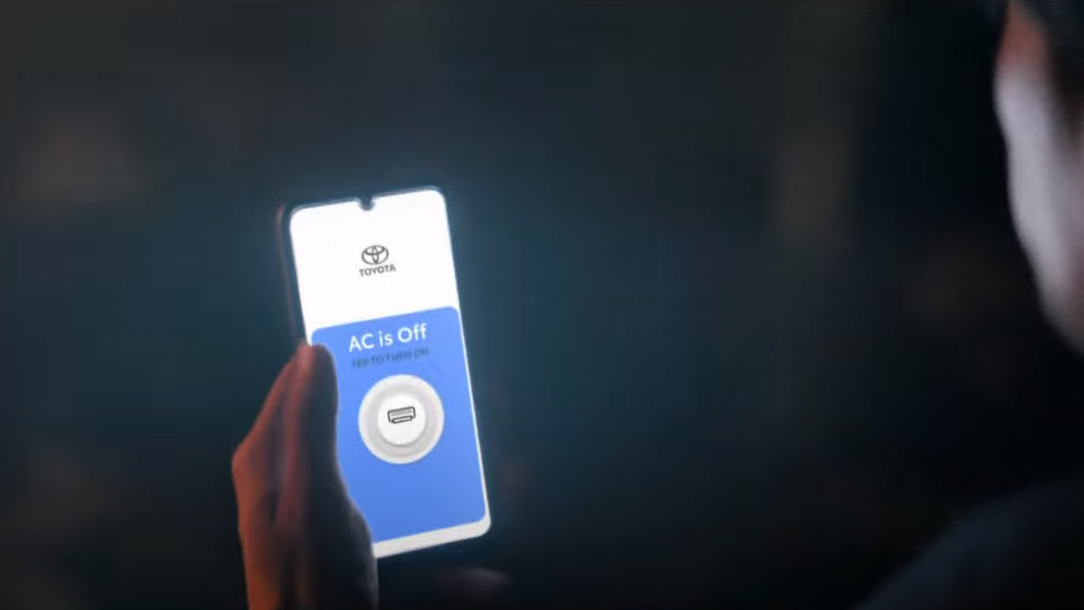 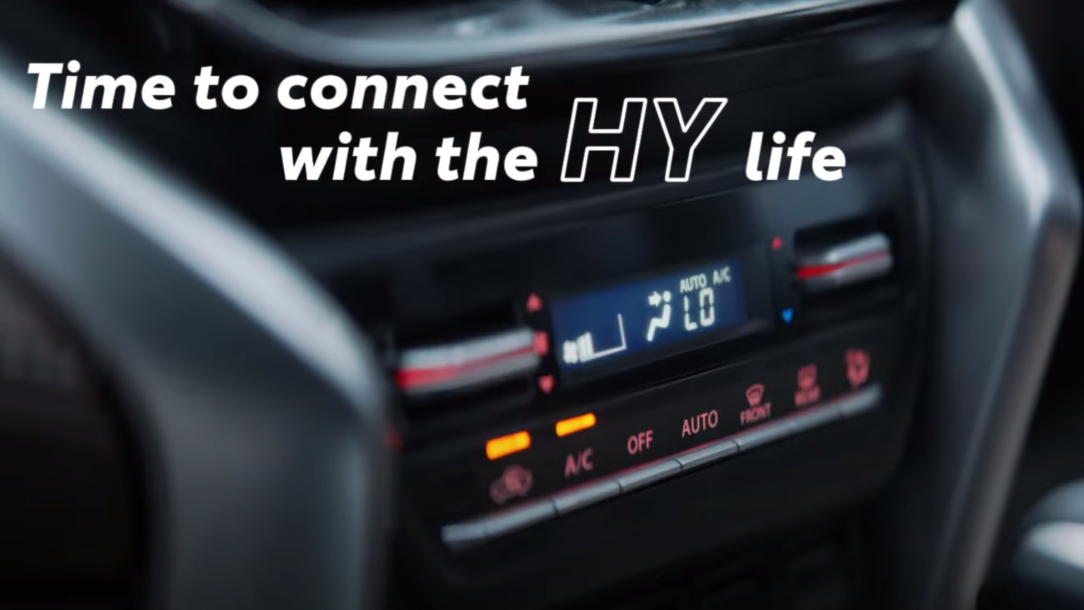 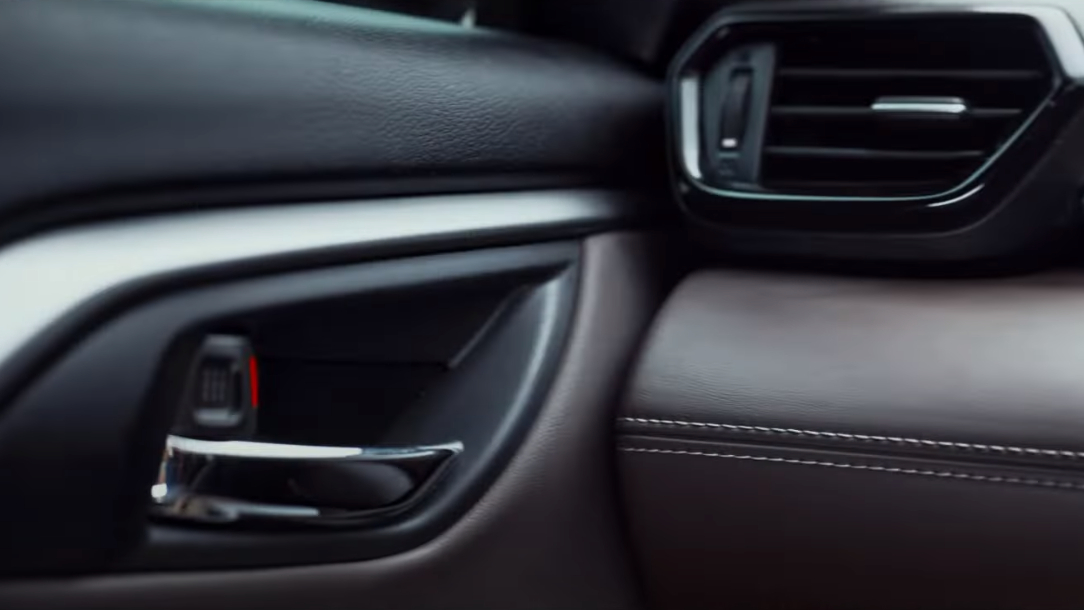 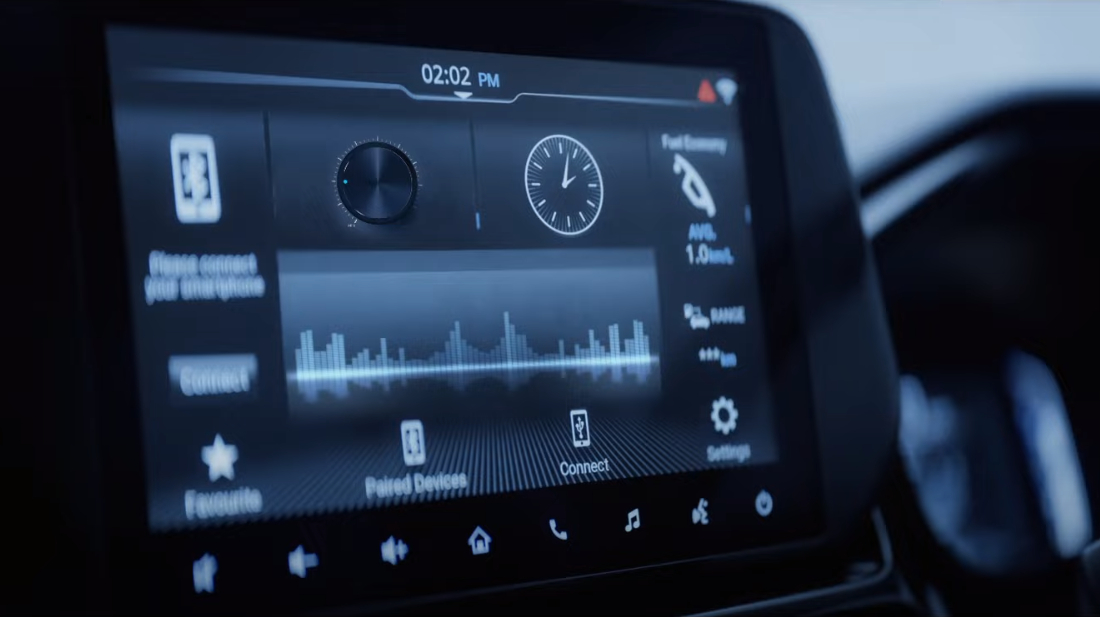