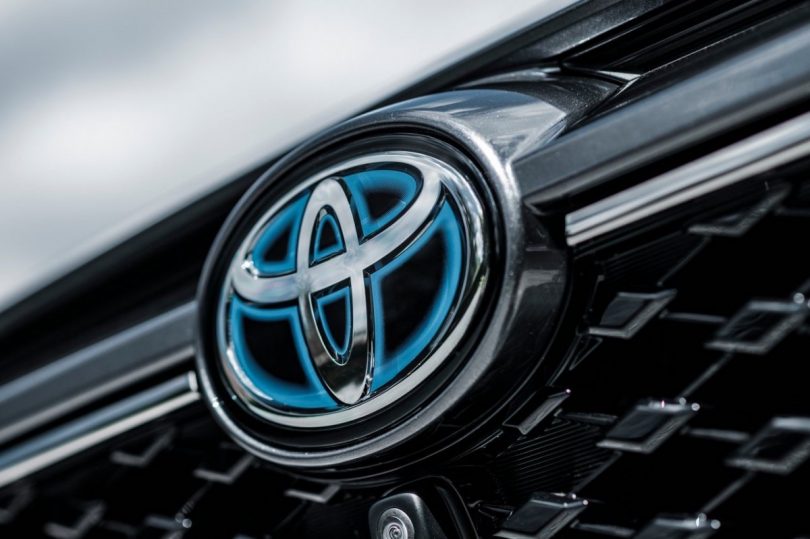 On the other hand, Toyota Kirloskar Auto Parts (TKAP) has announced the line-off of its new E-Drive manufacturing line. The new manufacturing line is a part of a recently signed MoU with the Karnataka Government. The initiative aims to achieve a ‘Net Zero Carbon Society’ in its true sense.

TTTI aims to bridge the skills gap and also provide the best training in technological advancements to the youths in Karnataka. It is recognised by the National Council of Vocational Training (NCVT), Japan-India Institute of Manufacturing (JIM), Directorate General of Training (DGT) and Automotive Skill Development Council (ASDC).

The three-year residential training program focuses on holistic development by imparting deeper knowledge of automobiles. It also aims to enrich their skills as craftsmen. Engagement in physical fitness activities such as sports also helps in body development. The company says, to develop their minds and attitude, they will also have experiential learning through shramdaan. As a part of this, the students will help serve in orphanages and underprivileged communities.

TKM has undertaken a major expansion of TTTI. The capacity will now go up from 200 students to 1,200 students. Thus, it will be a major boost to the existing skill facility at its Bidadi plant. The focus will be to scale-up students’ skill levels in advanced technology. To help with this, there will be globally-certified Toyota expert trainers. TTTI students have also participated in world-skill contests. These contests take place annually. The students have won many highest accolades and medals by competing with global participants.

Toyota Group Companies recently signed an MoU of INR 4,800 crores with the Government of Karnataka. As a part of this, TKAP will set up a line-off of an e-Drive manufacturing facility. This reflects the company’s efforts in setting up of local manufacturing ecosystem toward green mobility targets. Thus, also aligning with India’s national objectives.

Toyota says this facility will not only cater to the domestic market. For the very first time, Toyota will also export e-Drive to Japan and other countries on a global scale. The company believes the localisation of e-Drive will help with electrified mobility in the country. Furthermore, it will also help with strong hybrid electric vehicle (SHEV) adoption in the country.

E-Drive is an Advanced Automotive Technology (AAT) with a high-speed motor. Furthermore, it is also notified under the government’s PLI (Production Linked Incentive) scheme. The new advanced facility is set up with high and stringent quality requirements. The Bidadi plant’s annual production capacity of 135,000 units will enable a strong supply chain toward sustainable mobility.

Toyota was one of the first carmakers to introduce SHEVs in India. Strong Hybrid Electric Vehicles have both a petrol engine and electric powertrain. Hence, it offers the best of both worlds. They are also highly environmentally friendly. This is because they can run 60 per cent of the time as an electric vehicle. Thus, giving hybrids fuel efficiency improvements of 35 to 50 per cent and much lower carbon emissions. 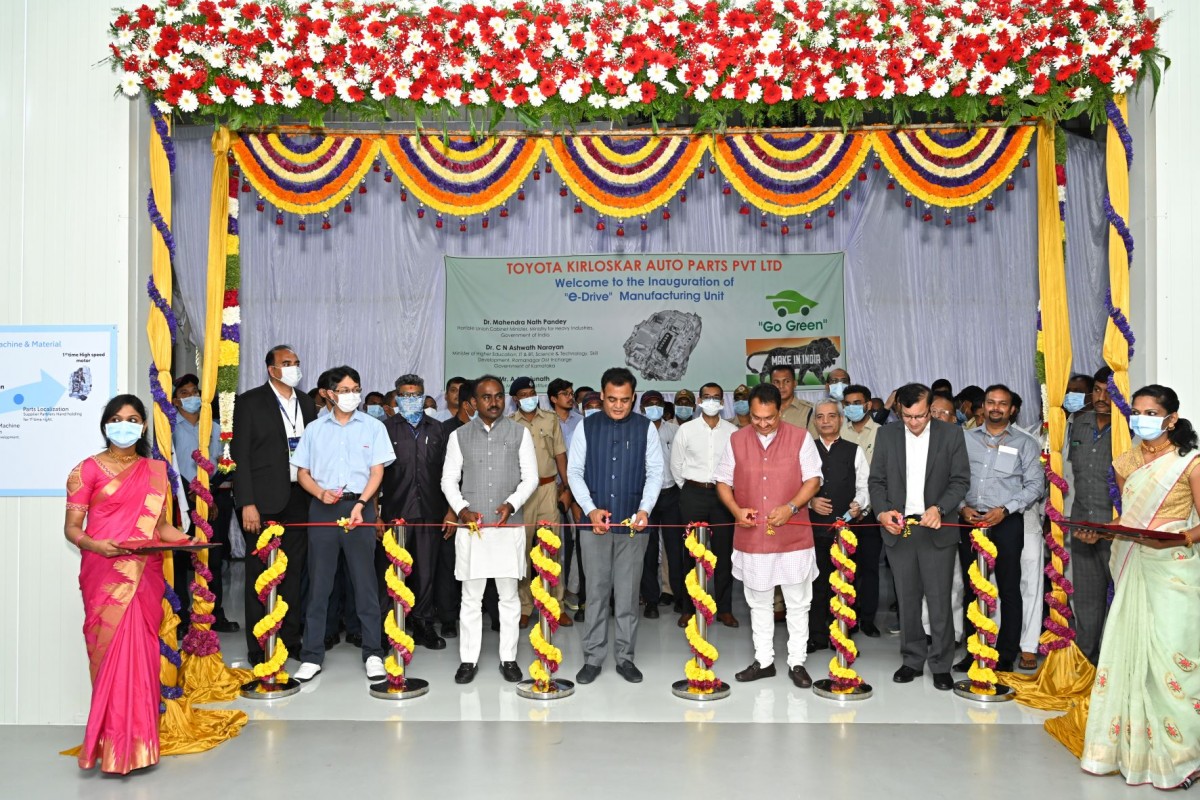 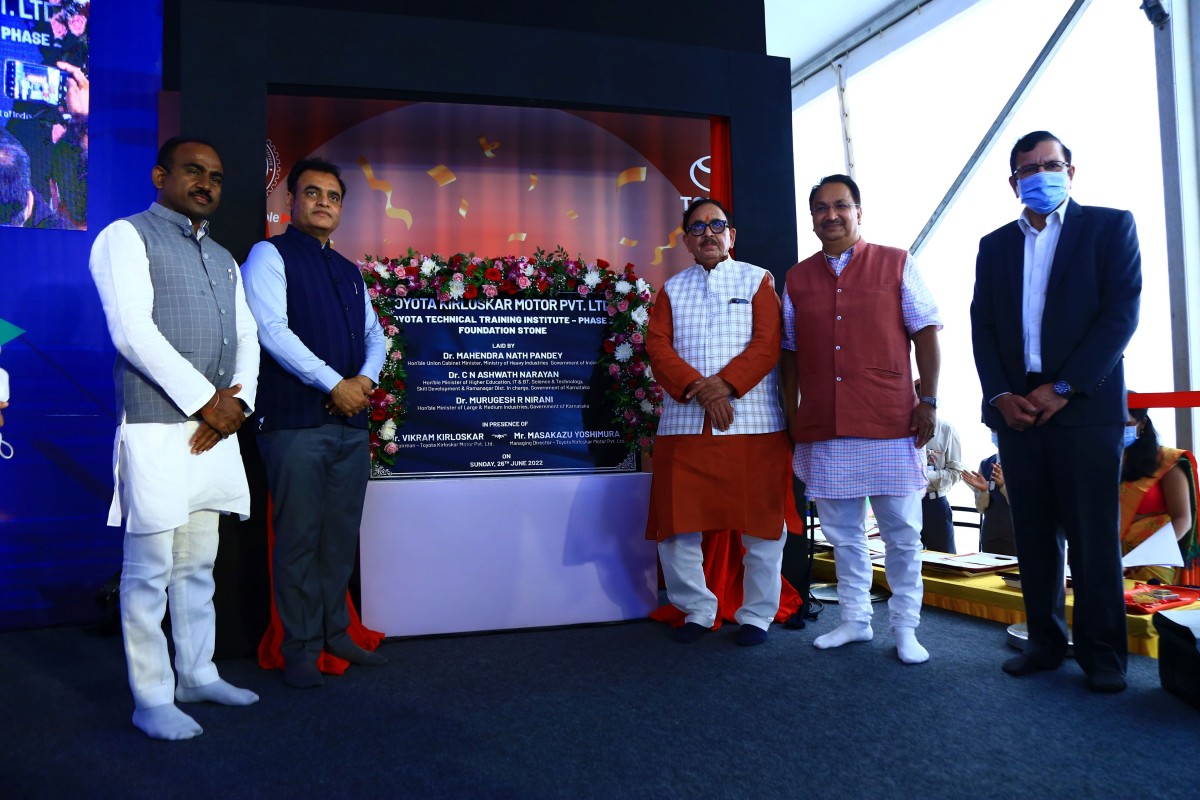