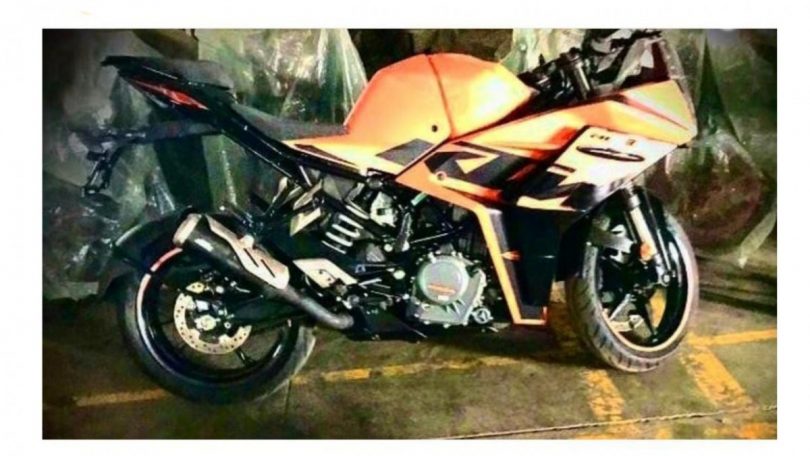 Its been a while since KTM upgraded the Duke range of naked sports motorcycles. But the SuperSport RC range did not receive a similar upgrade. The KTM RC range still comes with the same bodywork and electronics, and KTM has been playing around with paint schemes. But all this is about to change pretty soon.

According to sources, the image of the new RC 390 is from the Bajaj Auto production plant. The profile reveals the motorcycle details and leads us to believe that KTM will launch the bike soon. The brand has also reportedly discontinued the current generation RC 390 as the model has gone missing from the official website.

According to the spy image, the new-generation RC 390 will come with many changes in the design language. The motorcycle features a sharp nose with a wide fascia and a singular headlamp unit. The headlamp unit will be flanked by LED daytime running lights that also work as turn indicators. The side fairing features a large boomerang-shaped wing that is likely to improve some aerodynamics and extract hot air from the fast-revving engine.

The fuel tank will be much rounder than the predecessor, and the KTM is also likely to have worked in the ergonomics department. The tail section remains sharp like before, but the pillion seat appears to have received some changes in design. The side slung exhaust on the motorcycle also seems from the predecessor, but the exhaust plate features some revisions.

KTM upgraded its entire engine line-up in India to the latest BS6 emission standard. The engine does not show any changes to the covers, and we believe that the engine is a carryover from the current model. The chassis and suspension are also likely to carry over from the current model. But the alloy wheels feature a new 5-spoke design. Powering the KTM RC 390 is a 373.2cc single-cylinder engine with electronic fuel injection and liquid cooling. The engine produces 43 BHp of power and 35 Nm of torque and comes with a 6-speed gearbox.

Earlier reports suggest that KTM was planning to introduce the new-generation KTM RC 390 in 2020. But due to the COVID-19 outbreak and the suspension of EICMA and INTERMOT, the timeline was pushed to 2021. Given the current situation, the brand is likely to unveil the next-generation KTM RC 390 digitally. 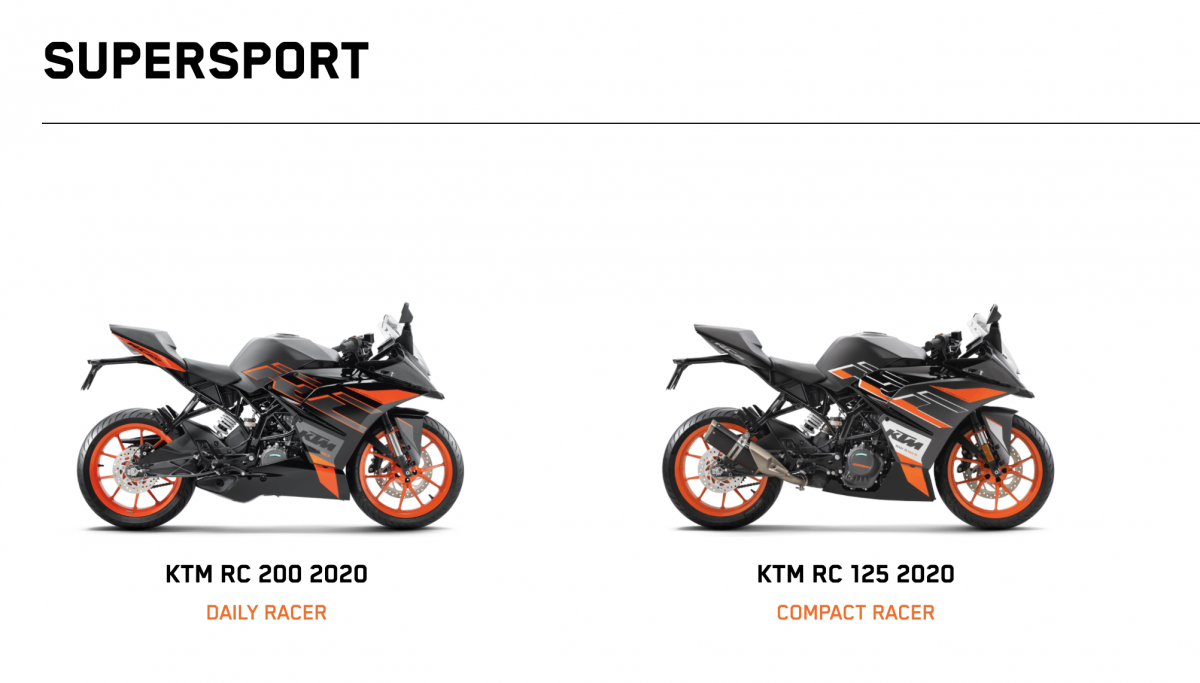