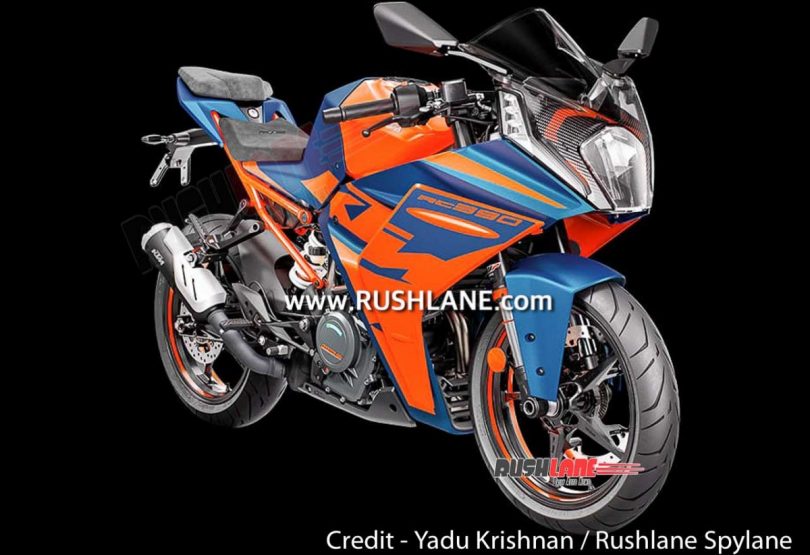 KTM is in the process of upgrading its RC (Race Competition) series and the Duke motorcycles in the global market. The brand is planning to launch the next-generation RC390 in India and then around the world. The new bike has been spied in the past with and without camouflage. But this time, KTM’s official website went live for a few minutes, revealing the bike before KTM took it down.

According to the pictures, the KTM RC390 comes with an all-new design. The motorcycle features an entirely new front fascia with a single headlamp replacing the twin-projector units. Flanking the headlamp appears to be a vertically-oriented LED daytime running light and turn indicator integrated into one unit.

The motorcycle also comes with an aerodynamic fairing and a chiselled fuel tank with a larger capacity than the current model. The tail section gets a similar design and styling compared to the current model, but the seat’s design is new. The exhaust design is now cylindrical instead of the irregular trapezoid. The brand also employs new design alloy wheels with a 5-spoke design.

The new KTM RC390 is likely to come with raised handlebars than the current model. This will allow the rider to sit more relaxed and into the seat. The footpegs are also slightly forward set, and the seat appears to get a new compound. The seat is likely to get anti-slip upholstery, and softer cushioning combined with the new handlebar position and footpegs is likely to offer a comfortable rider’s triangle. The new ergonomics will also open a few sport-touring doors for the motorcycle. The motorcycle will also come with a bubble visor for excellent wind deflection and a large TFT dashboard to feed all the information to the rider.

Powering the current RC390 is a 373cc liquid-cooled 4-valve single-cylinder engine. The BS6 compliant engine produces 43 Hp of power and 35 Nm of torque. The engine comes with a 6-speed transmission, and the same unit is likely to carry over in the new bike.

The new KTM RC390 is likely to make its debut in the Indian market in the coming weeks. The current model comes with a price tag of INR 2.77 lakh ex-showroom, and the new model is likely to command higher pricing. 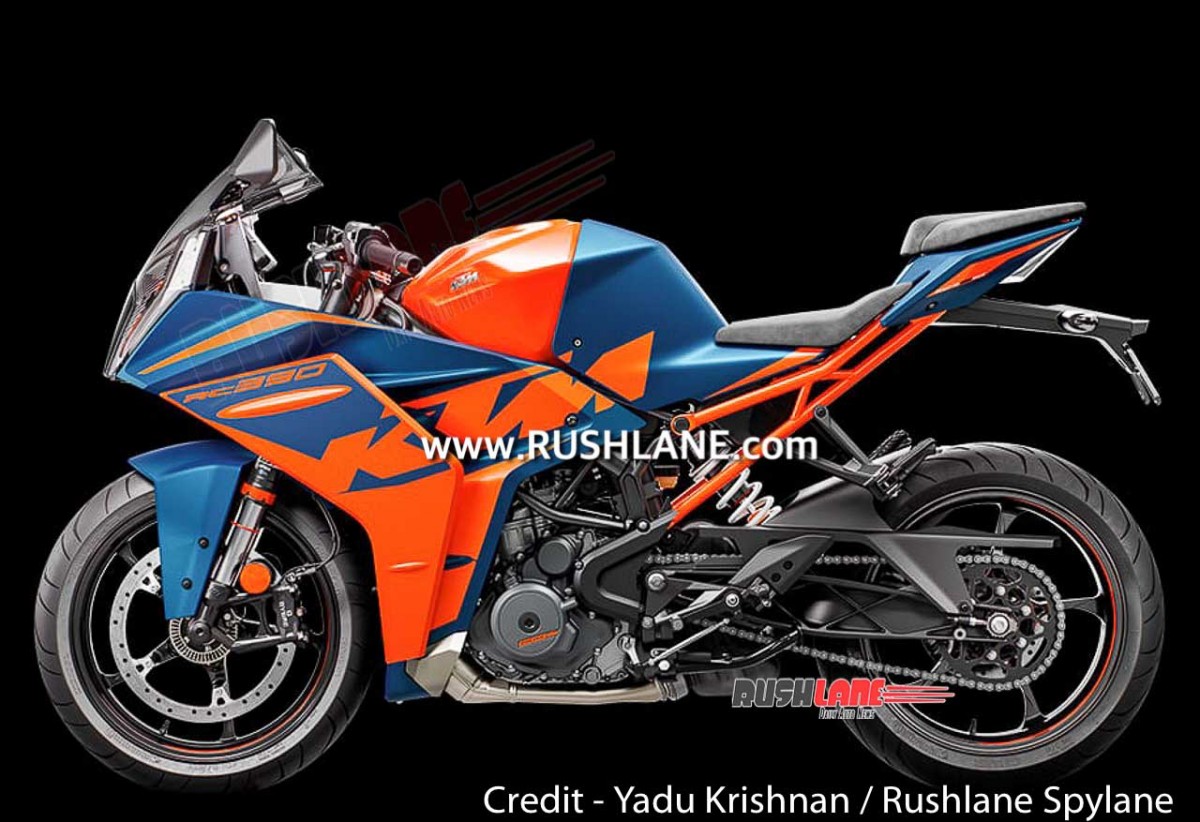 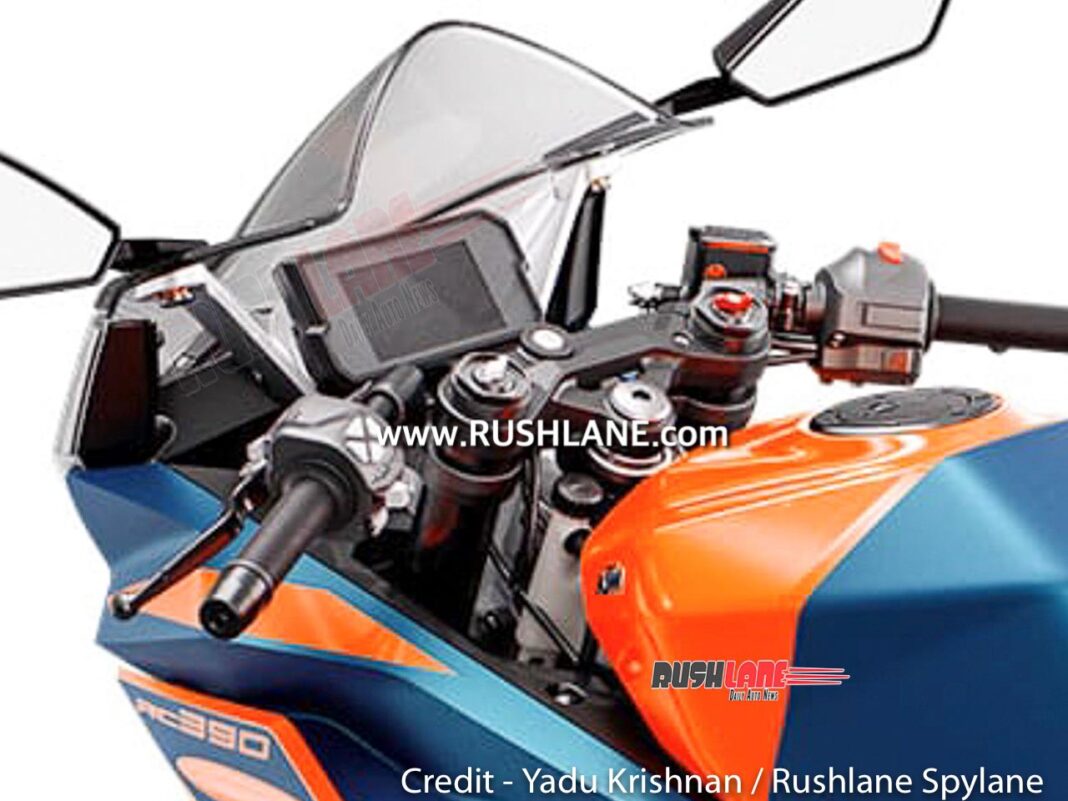 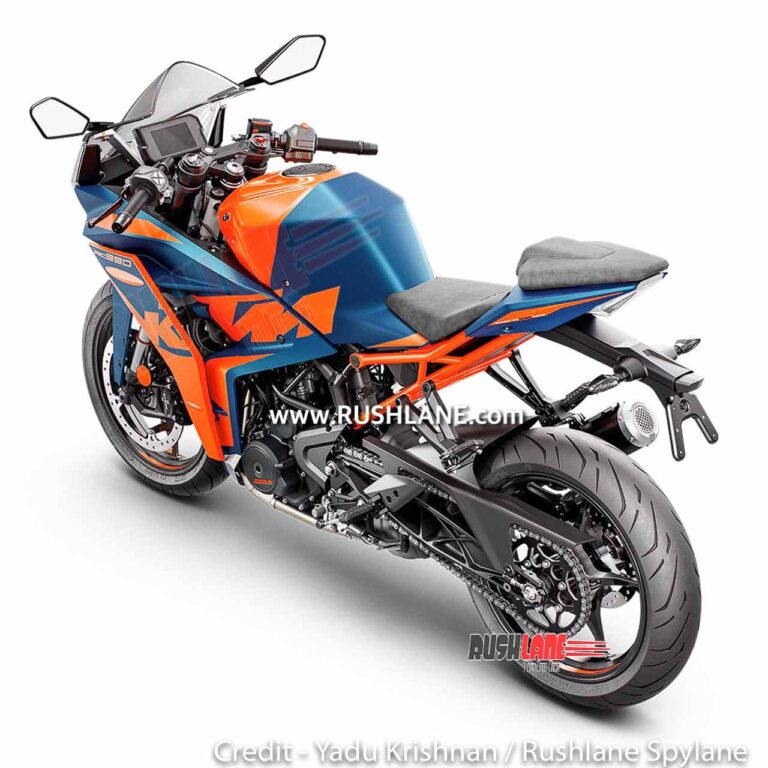 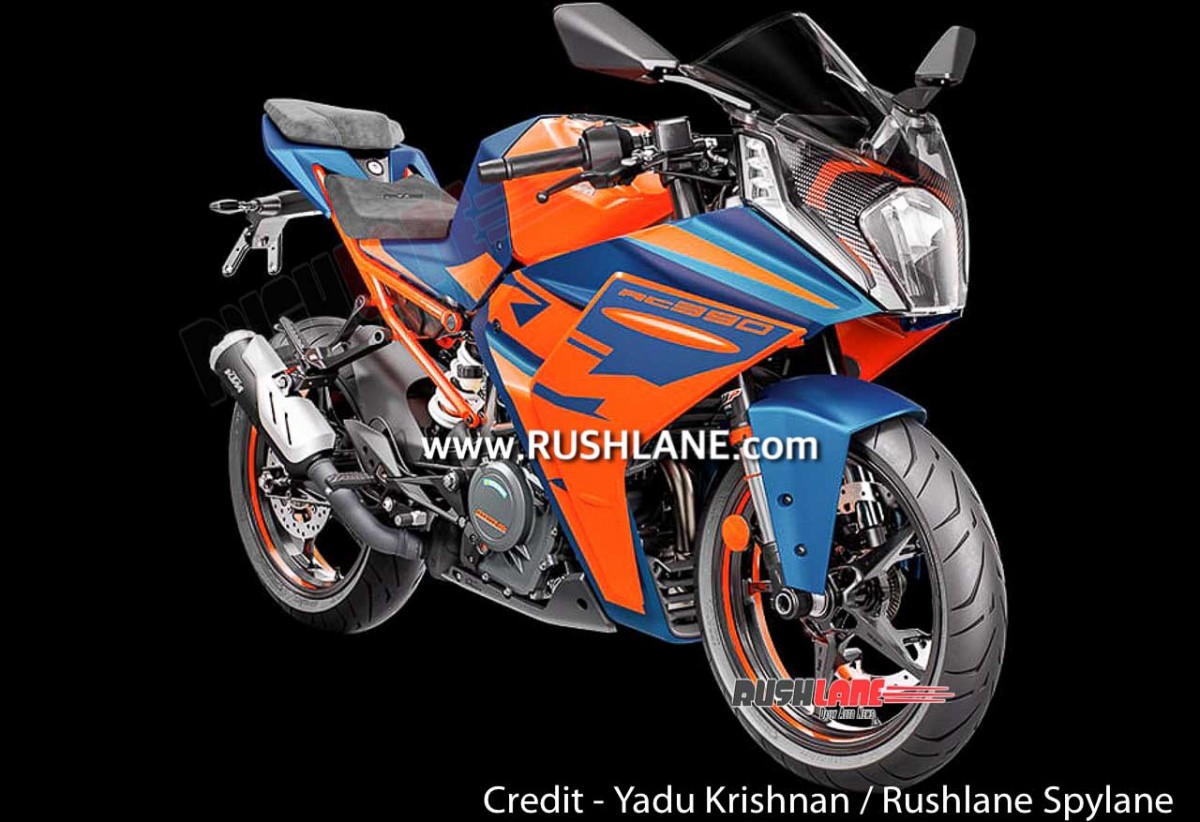