KTM displayed the KTM 790 Adventure at the 2019 India Bike Week in Goa, India. The motorcycle from the Austrian Powersports manufacturer could have been brought into our country as a CBU (Completely Built Unit). But a year down the line, rumours were that KTM is likely to bring the 790 Adventure via the CKD (Completely Knocked Down) route.

KTM upgraded the LC8c 799cc parallel-twin engine to a larger displacement 889cc motor. The brand increased the displacement of the engine to offset the deterioration in power and torque. But the motorcycle for the Indian market is likely to come with a Euro5/BS6 iteration of the same LC8c in-line twin motor. In its Euro4 avatar, the 790 Adventure used to produce 95 Hp of power and 88 Nm of torque. And KTM still retails the motorcycle in the Philippines market as the ‘2020 KTM 790 Adventure.’

The KTM 790 Adventure comes with WP APEX 43mm upside-down front fork suspension with a whopping 200mm of wheel travel. The ADV also comes with a WP APEX monoshock that also provides 200mm of travel. The motorcycle comes with a Chromium-Molybdenum-Steel frame using the engine as a stressed element. The bike also comes with a commanding 850mm seat height. Stopping power comes from 320mm twin discs on the front and a single 260mm disc on the rear.

While the brand has not officially revealed any details of the 790 Adventure, more information on the same is awaited. 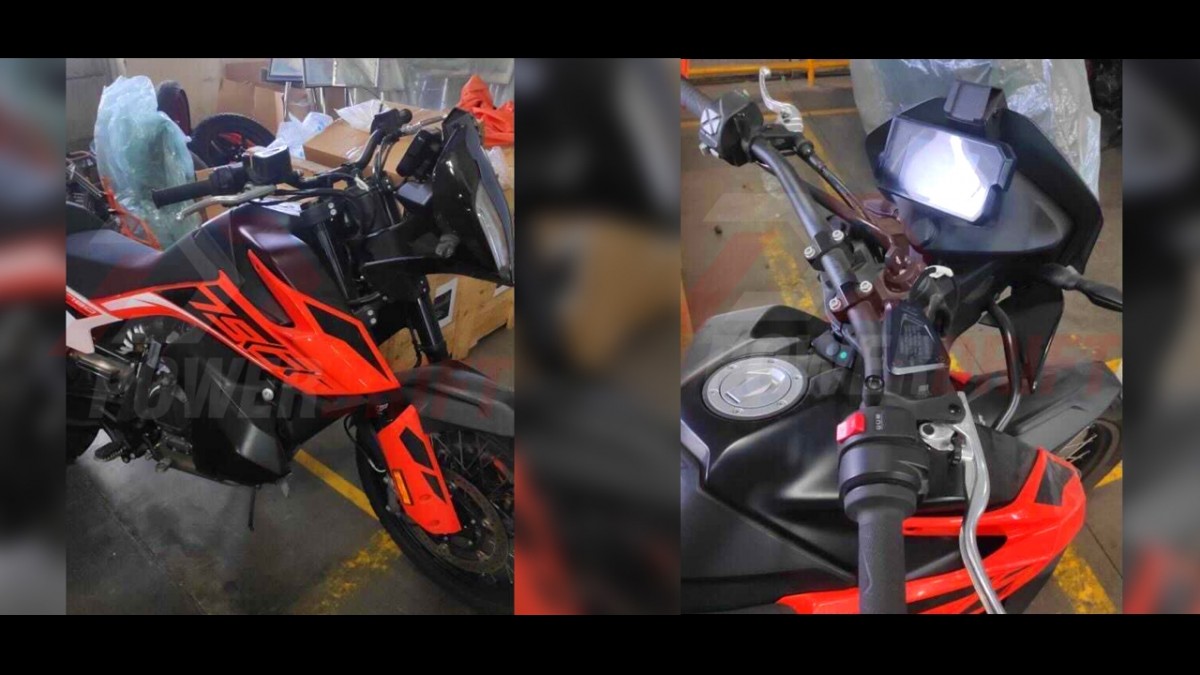 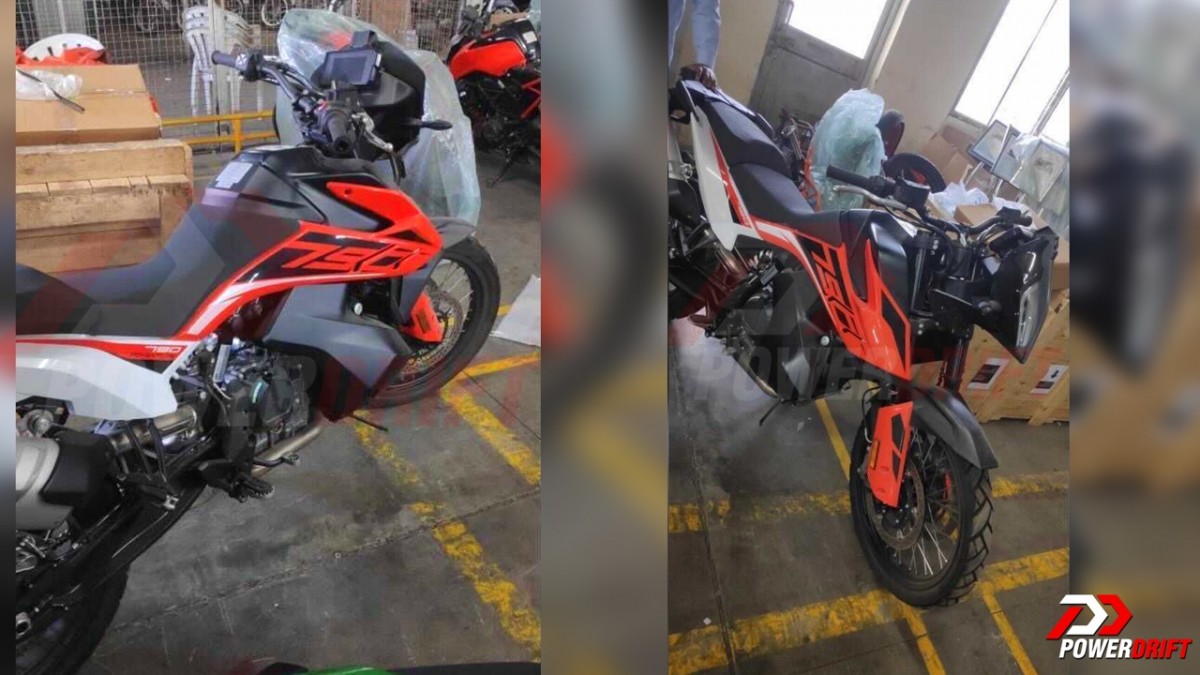