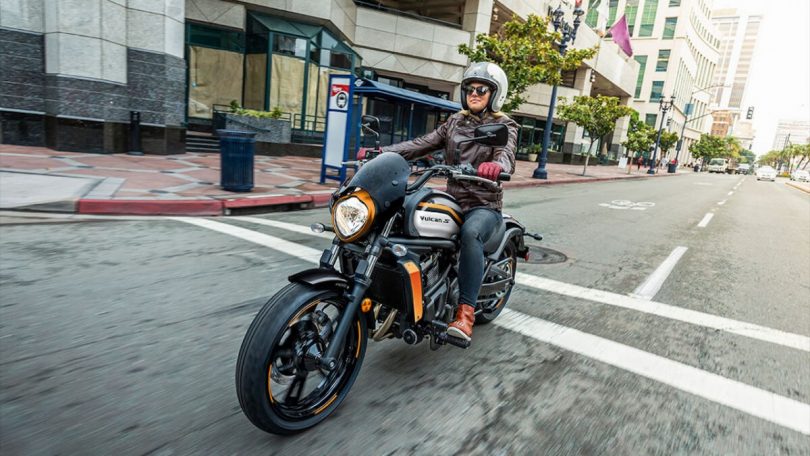 Apart from the Dark-Tinted Wind Deflector and the new three-tone paint theme, the 2022 Kawasaki Vulcan S Cafe remains similar to the Vulcan S. The brand has not made any mechanical changes to Vulcan S Cafe. But, the addition of the small windscreen adds to the looks of the cruiser motorcycle. The Vulcan S Cafe comes with the same headlamp cluster and teardrop fuel tank. The bike also features an additional cowling on the headlamp bezel giving the front fascia a flared look.

The Kawasaki Vulcan S Cafe features a semi-digital instruments cluster and Kawasaki Ergo-Fit technology, allowing the rider to adjust the seat height, handlebars, and footrest and find the optimum riding position. The cruiser comes with a scooped single-seat, upright handlebar and forward-set footpegs from the factory. The motorcycle also comes with a sweeping tail section and LED taillamps.

The Kawasaki Vulcan S Cafe comes with a 649cc liquid-cooled Parallel-Twin engine. The fuel-injected motor produces 61 PS of power and 62.4 Nm of torque. The engine comes with a 6-speed return type transmission. The Vulcan S Cafe and the Vulcan S share the underpinnings, and the engine and Kawasaki have not made any changes to the powertrain, chassis, suspension or brakes. 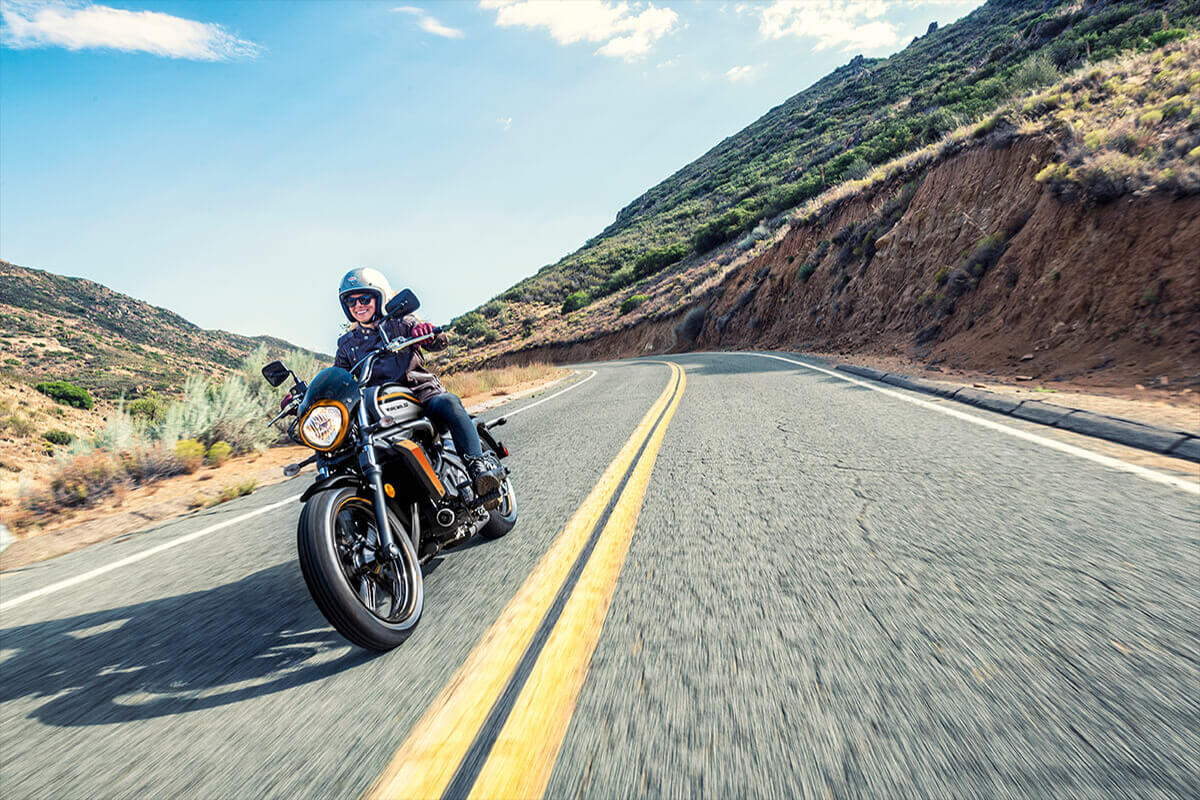 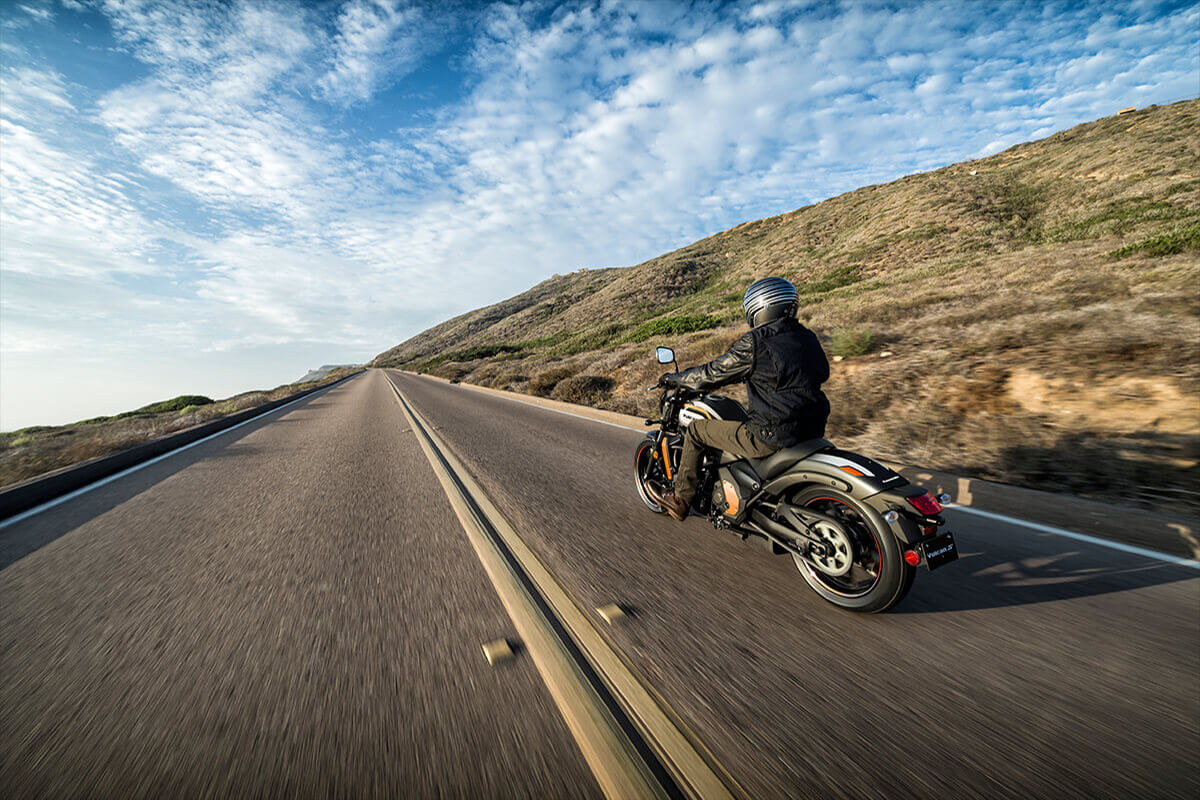 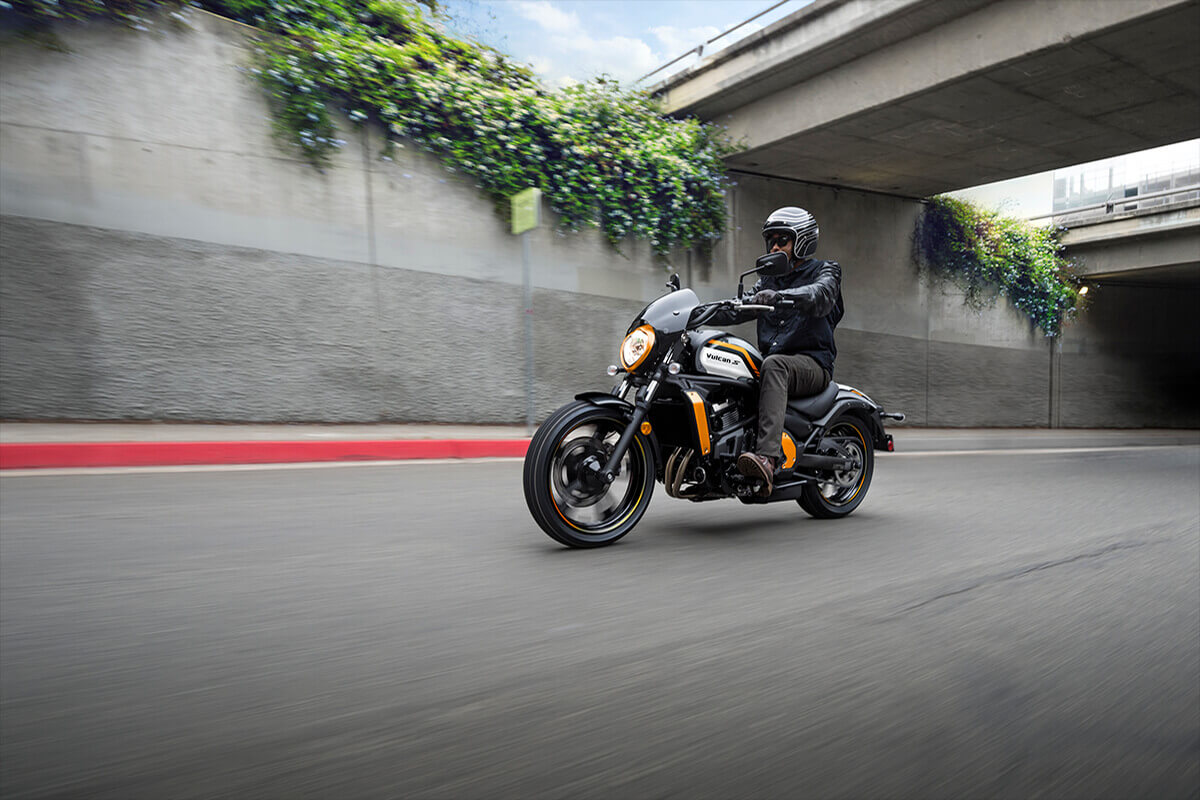 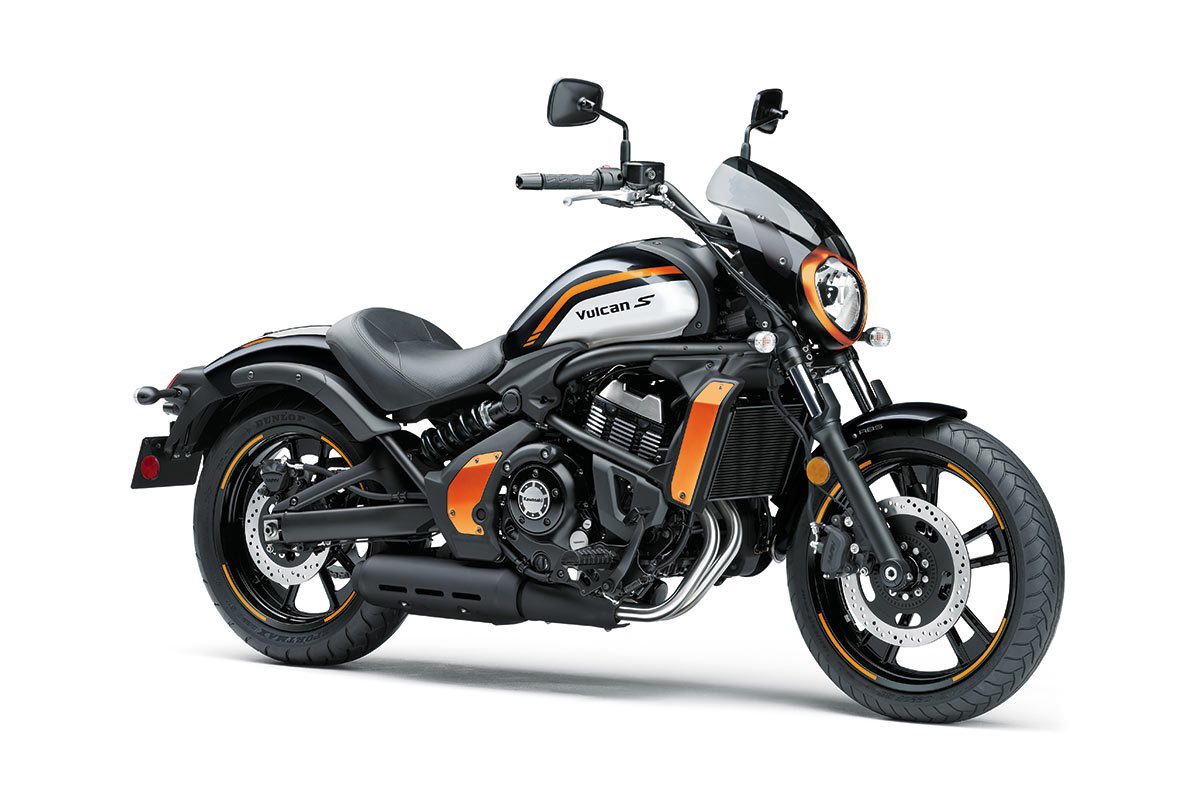 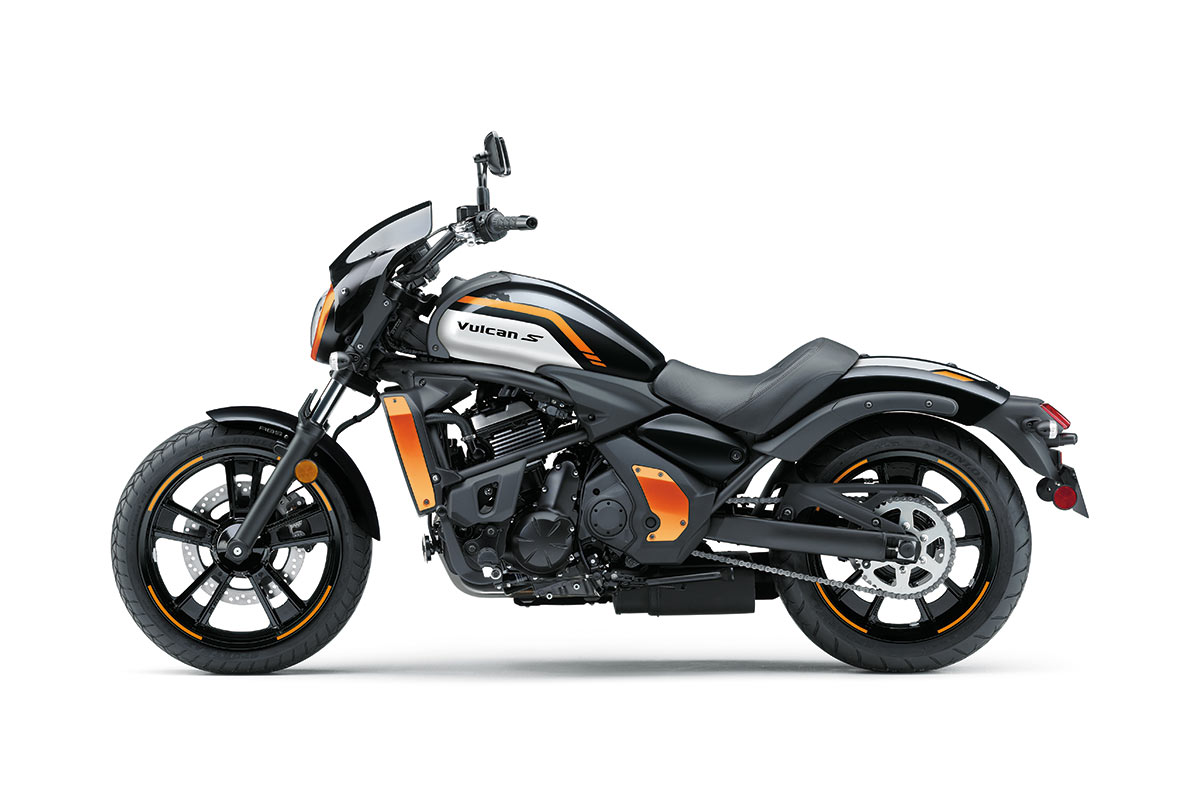 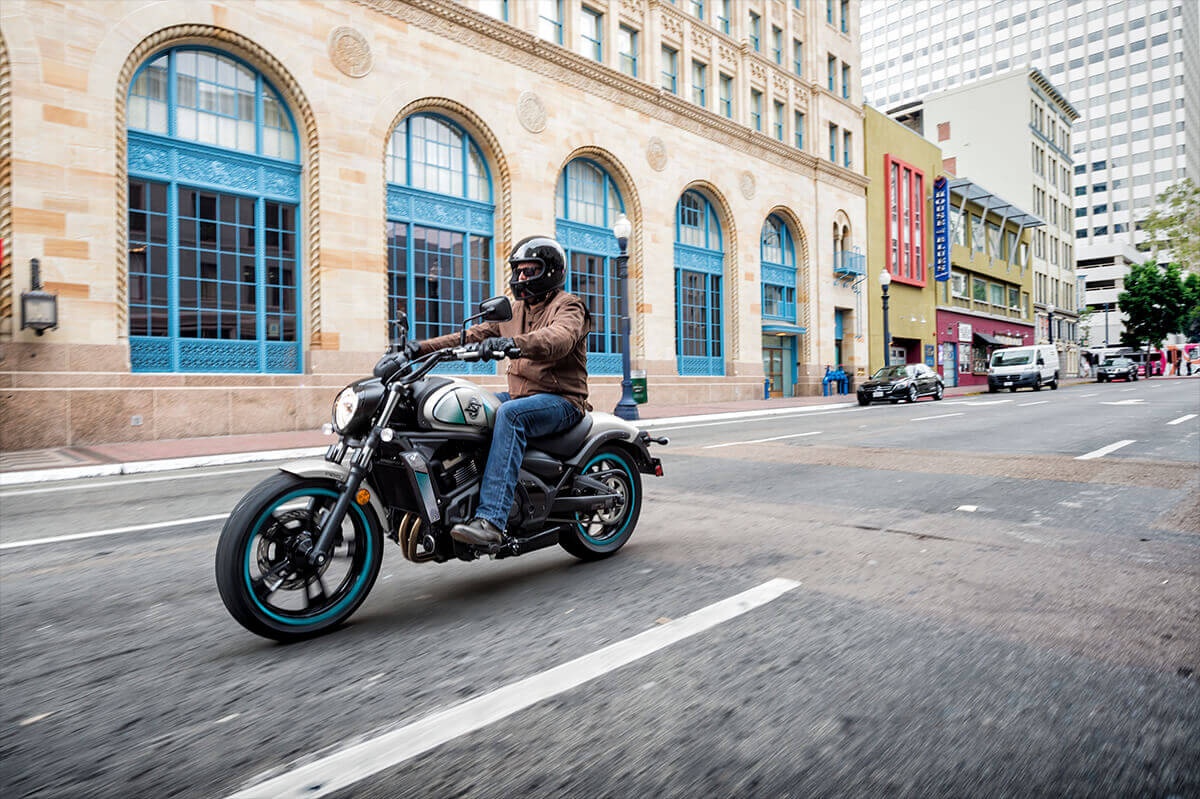 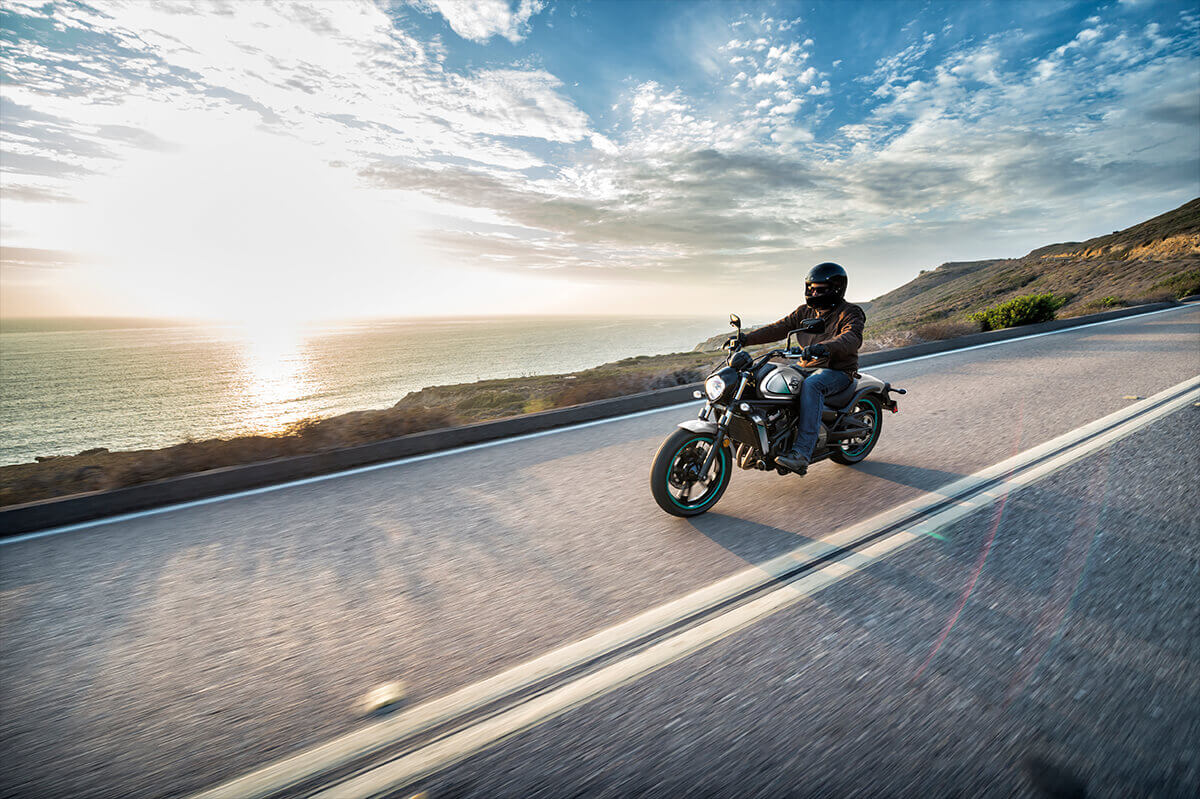 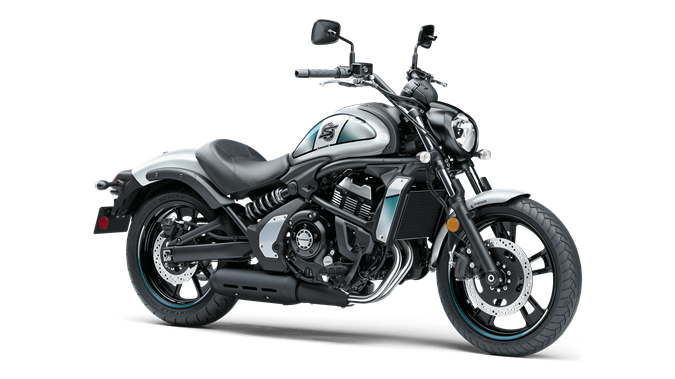 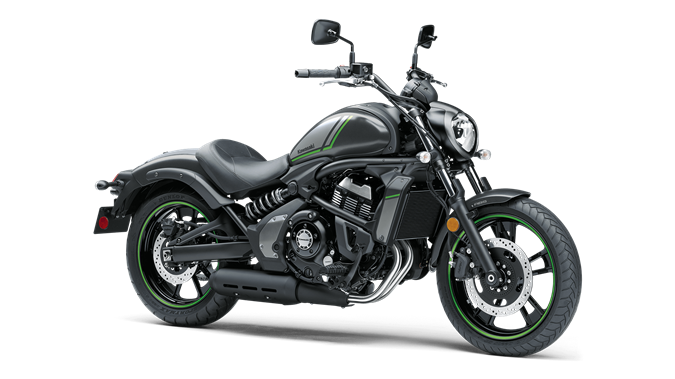 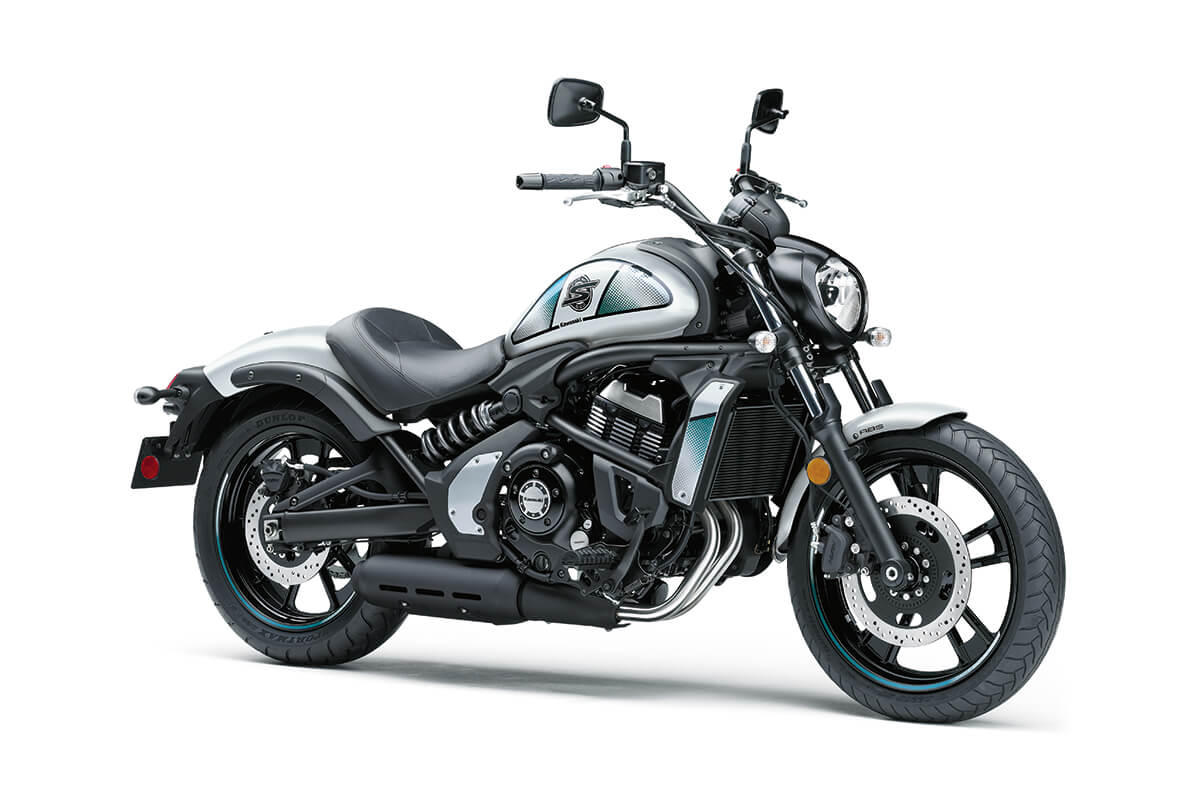