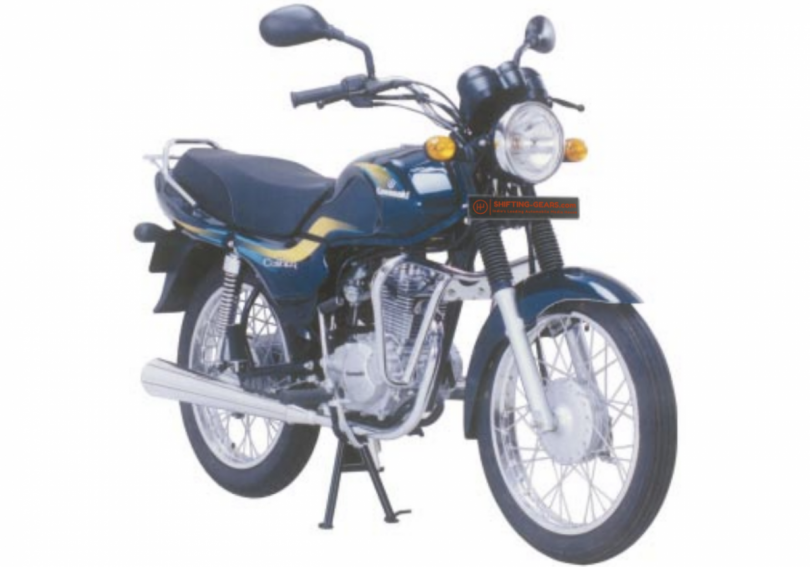 In the 1990s, Bajaj and Kawasaki had a well-formed collaboration in India. In the past, the commuter segment was a booming industry for motorcycle manufacturers, and one of the icons of the late 90s was the Bajaj Caliber. The entry-level commuter motorcycle was popular among the masses and came with modern design and features for the era. The Bajaj Caliber was also known for its punchy powertrain, and it was among the only few commuter motorcycles that could breach the 100 kmph mark.

‘Caliber’ in the Name

Now Bajaj has filed patents for the Caliber moniker in the Indian market, renewing the name. The brand could be planning to relaunch a commuter motorcycle using the same iconic name. While Bajaj has been using the title since the bike made its debut in 1998, the moniker Bajaj filed patents in March 2021. This leads us to believe that the brand could be working on a new motorcycle behind curtains.

Powering the Bajaj Caliber was a 111.6cc single-cylinder air-cooled engine. The engine developed 9.6 PS of power and 9.10 Nm of torque. The engine came with a 4-speed gearbox. Bajaj developed the engine on the Caliber in collaboration with Kawasaki. The new motorcycle, however, is likely to come with a Bajaj developed engine and platform. It is too early to hypothesize about the specifics, but Bajaj is likely to concentrate more on the mileage department than speed and performance this time around.

Bajaj is also planning to expand its Pulsar brand by adding more variants. Images of a new Bajaj Pulsar emerged on the internet in the recent past. Speculations are the brand is working on the quarter-litre Pulsar motorcycle for launch in the Indian and the international market. Bajaj may not borrow the engine on the Pulsar 250 from the KTM 250 Duke, but Bajaj may employ an air-/oil-cooled unit. Reports also suggest that Baja may name the new motorcycle Pulsar 250F, replacing the iconic Bajaj Pulsar 220F. 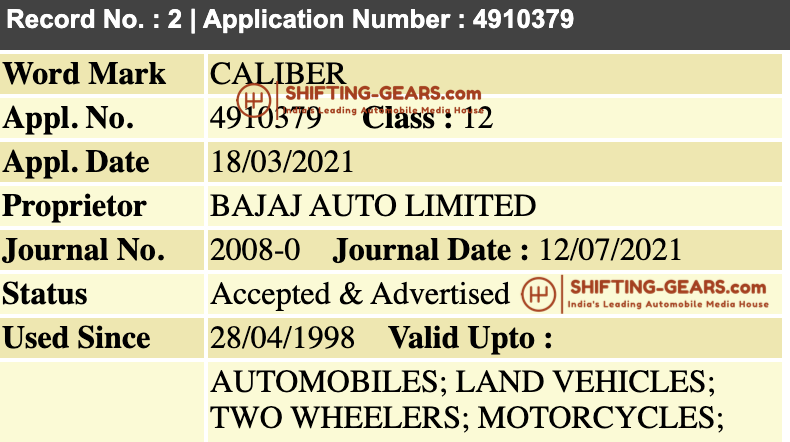