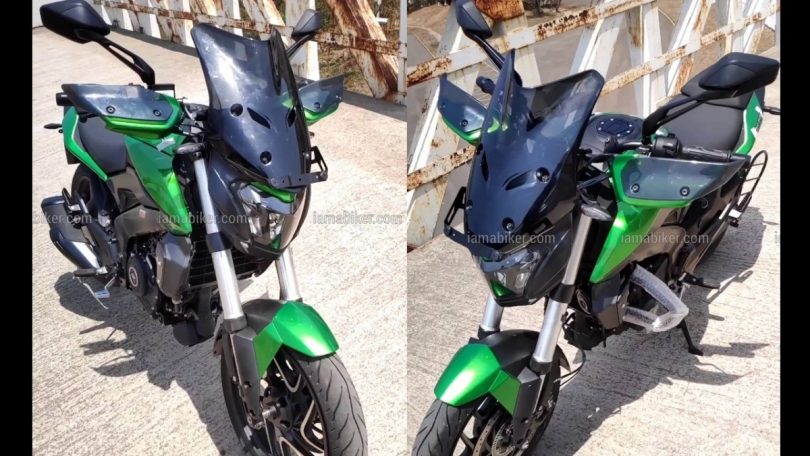 Bajaj could be planning to launch a new version of the Bajaj Dominar 400 in the Indian market. The Bajaj Dominar series motorcycles position themselves as touring bikes and are in line with the long-distance touring and adventuring trend. The new Bajaj Dominar 400 is reportedly spotted in Chakan inside Bajaj’s manufacturing facility. Bajaj could introduce the new model close to the upcoming festive season before the end of 2021.

The Bajaj Dominar 400 features a large knuckle guard and a large windscreen. The knuckle guards come with colour matching accents and a black finish air deflectors. The knuckle guards appear to be aerodynamic and would divert air around the rider’s fingers & arms, protecting them from wind and weather elements, especially in the cold and wet weather environment. The tall windscreen will also help channel air around the rider’s body, protecting them from wind buffeting.

Spyshots only cover the front of the Dominar 400, and the brand is likely to add more touring specific accessories such as luggage racks etc. We are not currently sure if the new parts will be sold as separate accessories or as the brand will launch a new variant of the motorcycle.

Powering the Bajaj Dominar 400 is a BS6 compliant 373.3cc single-cylinder engine. The 4-stroke, 4-valve triple-spark motor can produce 40 PS of power and 35 Nm of torque. The engine also comes with electronic fuel injection, liquid cooling and a 6-speed gearbox with an assist and slipper clutch.

The Dominar 400 rides on a beam-type perimeter frame suspended using 43mm telescopic suspension on the front and multistep monoshock on the rear. The Dominar 400 also comes with 320mm diameter front disc brakes and a 230mm rear disc with dual-channel ABS. The motorcycle also comes with 17-inch alloy wheels shod in tubeless rubber tyres. 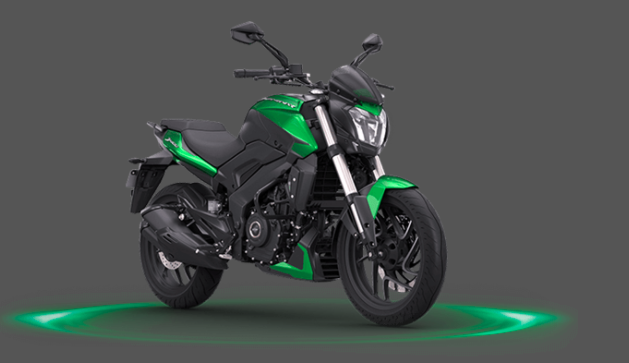