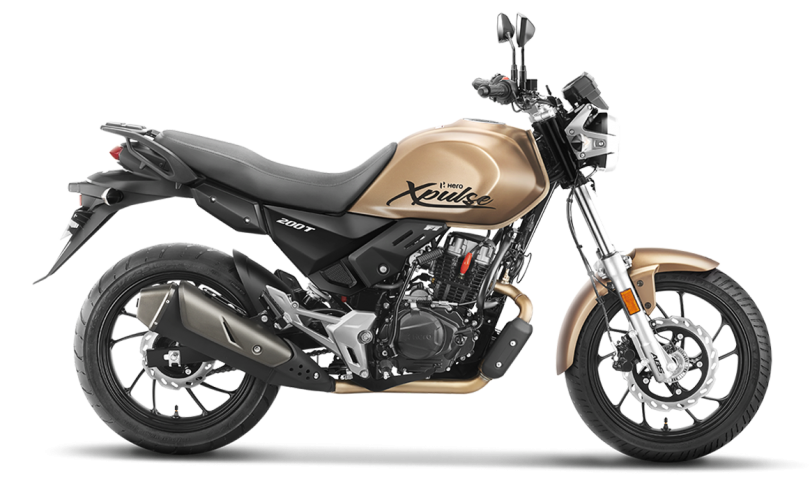 Hero MotoCorp is planning to re-introduce the XPulse 200T in the Indian market. The company discontinued the model, citing its low sales figures. But, seeing the new spy shot, it looks like Hero MotoCorp will soon be launching the model again. The new version of the Hero XPulse 200T was seen recently during a shoot.

Since the model was spied on during a TV commercial shoot, it looks in production form. Thus, expect the company to launch the new XPulse 200T in a couple of weeks. Also, expect to see a bump in the price of the motorcycle, although it will likely be marginal.

The new version of the road-focused XPulse model will receive a host of updates. From the spy photo, we only get to see the front of the bike. However, we can see Hero has updated the front fascia of the bike. Firstly, the headlight of the bike sits much lower than the older model. Secondly, Hero has equipped the XPulse 200T with fork gaiters. The changes are subtle but increase the visual mass and appeal of the bike.

Hero discontinued the model because the road-oriented version of the XPulse 200T found very few takers. Both the XPulse 200T and XPulse 200 2V came shared most of the specs. However, the XPulse 200T came with road-biased tyres. The main reason for the XPulse 200T’s low sales was its styling. The front of the bike has a high-set headlight, and thus, there was a considerable gap between the headlight and the front fender. This design looked like an afterthought from Hero’s end. We can see from the spy shot that lowering the headlight and adding front gaiters has solved the issue to a great extent. 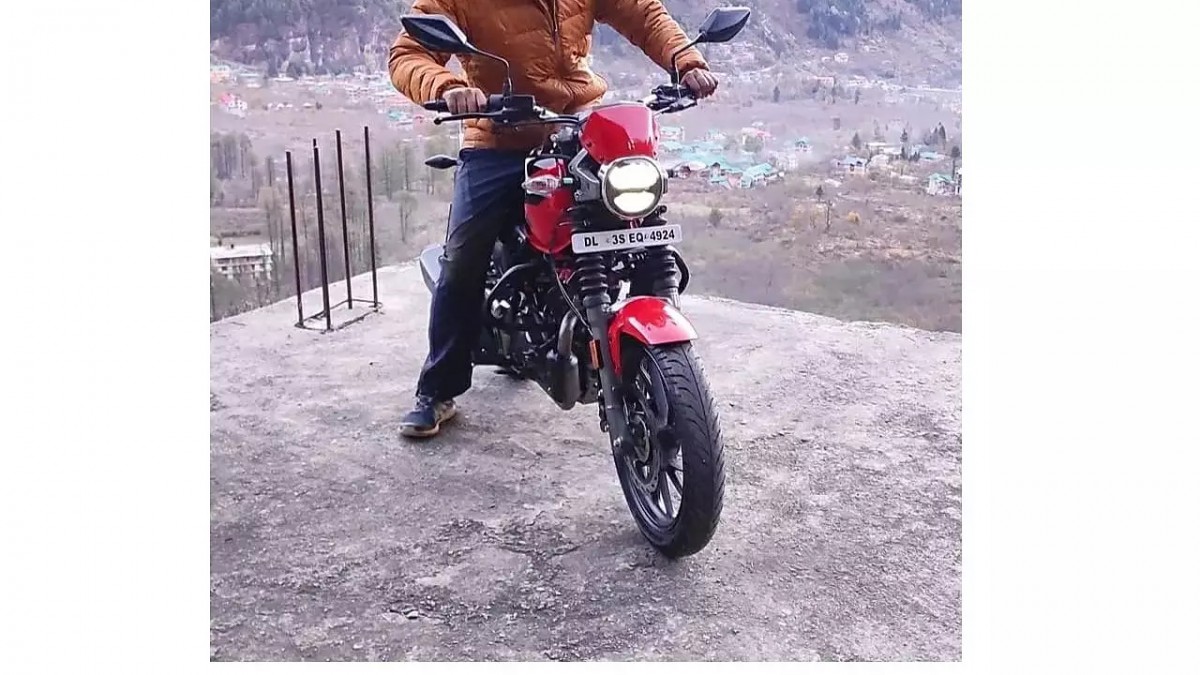