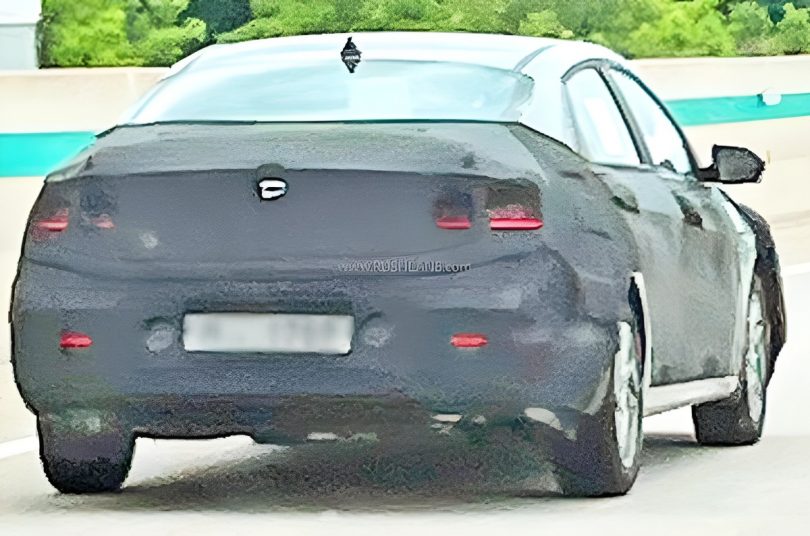 Even with rising demand for SUVs in India, the mid-size sedan segment got a fresh lease of life with the new launches from various carmakers. Hyundai’s Verna was always one of the highest-selling models in the segment, coming only after the Honda City. The current generation Verna debuted in 2017 and got a facelift in 2020. Hyundai is now readying an all-new generation model of the popular sedan.

2023 Hyundai Verna Spotted Again – What Do We See?

Hyundai has been testing the next generation of the Verna internationally for quite some time now. The model was also spotted in India some time back. In all the previous spy shots, the Verna featured single-tone alloys. However, in the new spy shots, we see the sedan sporting new dual-tone alloy wheels. Like in the previous spy shots, the test mule had heavy camouflage, thus not giving us a look at the design yet. From what we can see, apart from the new dual-tone alloys is that Verna’s design will draw inspiration from the international-spec Elantra. The window line seems to be similar, and the taillights could also have a wraparound design and connecting LED strip like the Elantra.

The next generation of the Hyundai Verna will use a new platform which will make the model longer than before. The additional length will also result in a roomier interior. Though interior details are scarce at the moment, Hyundai will likely pack it with a ton of features.

As for the engine options, the South Korean brand will likely retain the current options. Currently, the model is available with a 1.5-litre petrol, a 1.0-litre turbo-petrol and a 1.5-litre diesel. There is a possibility that Hyundai could also add mild-hybrid technology. The use of mild-hybrid technology will include features such as auto start/stop and regenerative brakes. The addition of these features will also help Hyundai meet the upcoming CAFE norms.

The next generation Verna is internally known as the BN7. The model could make its global debut in late 2022. After its international debut, Hyundai India will likely bring the car to the Indian market sometime in 2023. 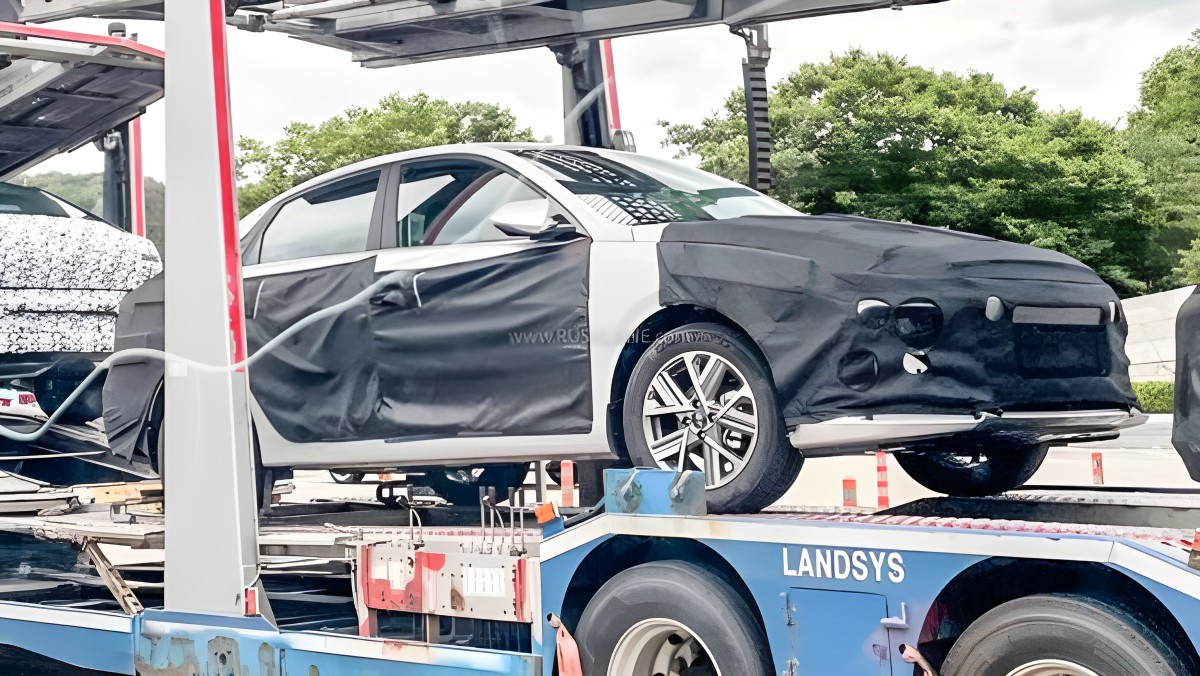