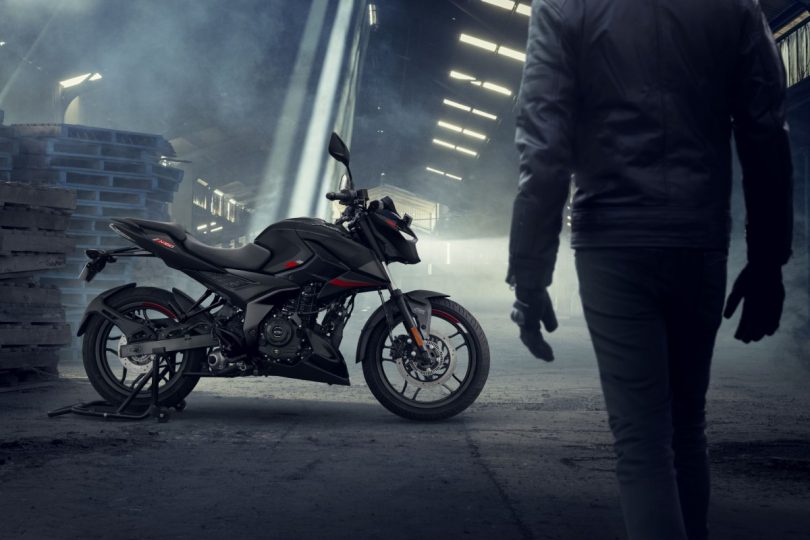 Bajaj India has launched the all-new Pulsar N160 at INR 1,25,824 (ex-showroom Kolkata). The new 160cc model will join the new Pulsar platform models – the N250 and F250. The Pulsar N160 also boasts a segment-first dual-channel ABS system and many upgrades. The company says the new Pulsar N160 is set to become a benchmark in performance and control in the entry sports motorcycle segment.

The new Bajaj Pulsar N160 Dual-Channel ABS will be available only in a Brooklyn Black colour. Pricing for the model is INR 1,25,824 ex-showroom Kolkata. At the same time, the model will cost INR 1,27,853 ex-showroom in Delhi.

The 2022 Pulsar N160 will sport similar styling to its bigger sibling, the Pulsar N250. It boasts dynamic and energetic character lines, tighter proportions and modern aerodynamics. It also features a muscular tank and a sleek waist section. It further extends to a contoured step seat. All in all, it makes for an attractive-looking motorcycle. New for the Pulsar N160 is the sportier underbelly exhaust.

Powering the Pulsar N160 is a 165cc BS6-compliant engine. The motor delivers 16 PS of power and 14.65 Nm of torque. Furthermore, Bajaj says it delivers 85 per cent of its peak torque throughout the rev band. Thus, giving it unmatched pick-up. Additionally, Bajaj also claims the Pulsar N160 will offer the best-in-class tractability. This will allow for better rideability and in-gear acceleration.

Bajaj built the Pulsar N160 on a tubular frame chassis with high torsional stiffness. The new underbelly exhaust system also improves the balance of the bike. The bike uses a mono-shock at the rear and telescopic forks at the front. Braking hardware consists of a 300mm disc at the front and a 230mm disc at the rear. It also gets segment-first Dual-Channel ABS. The Pulsar N160 rides on a 100/80 section front and a 130/70 section rear tyre. 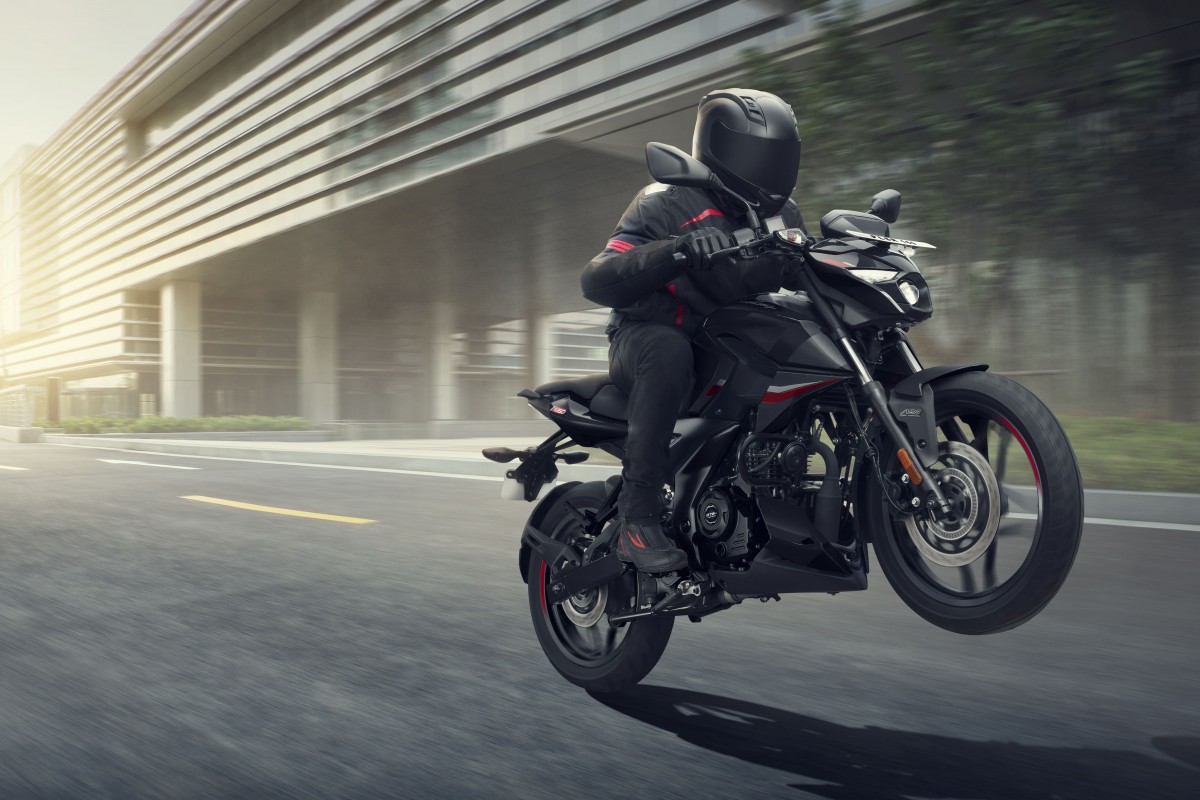 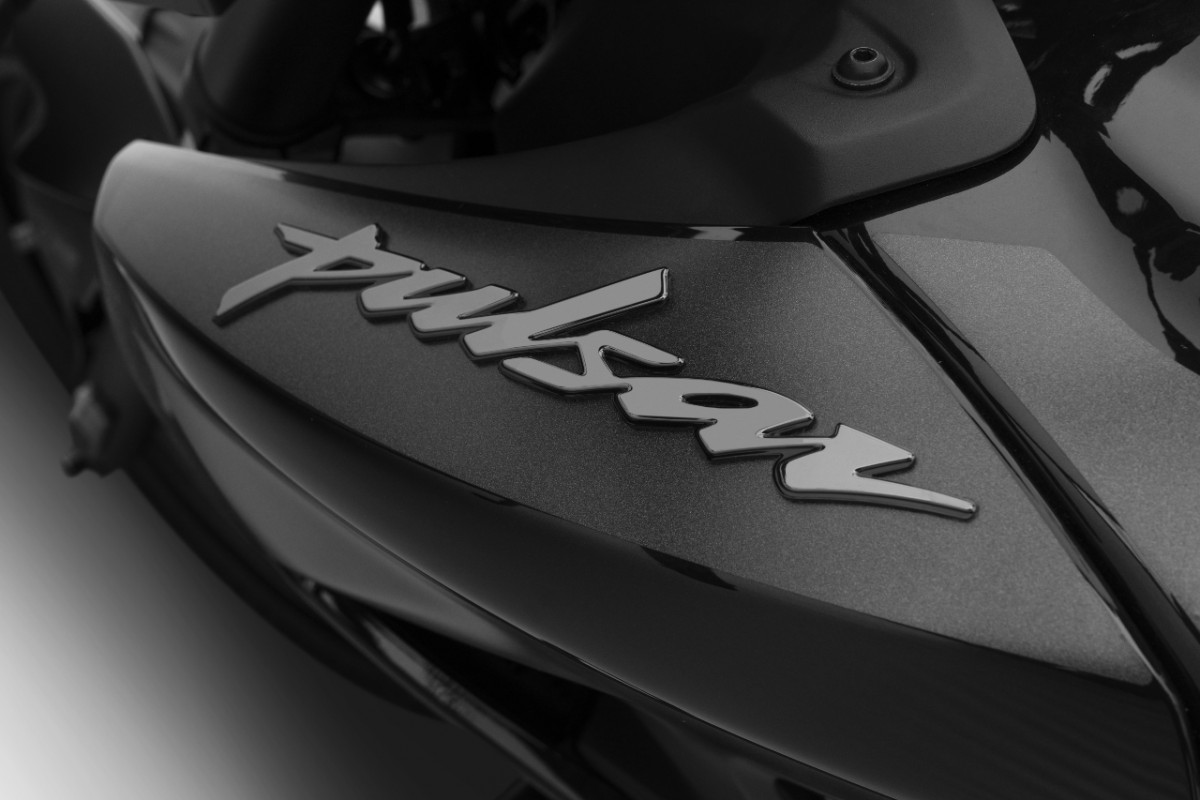 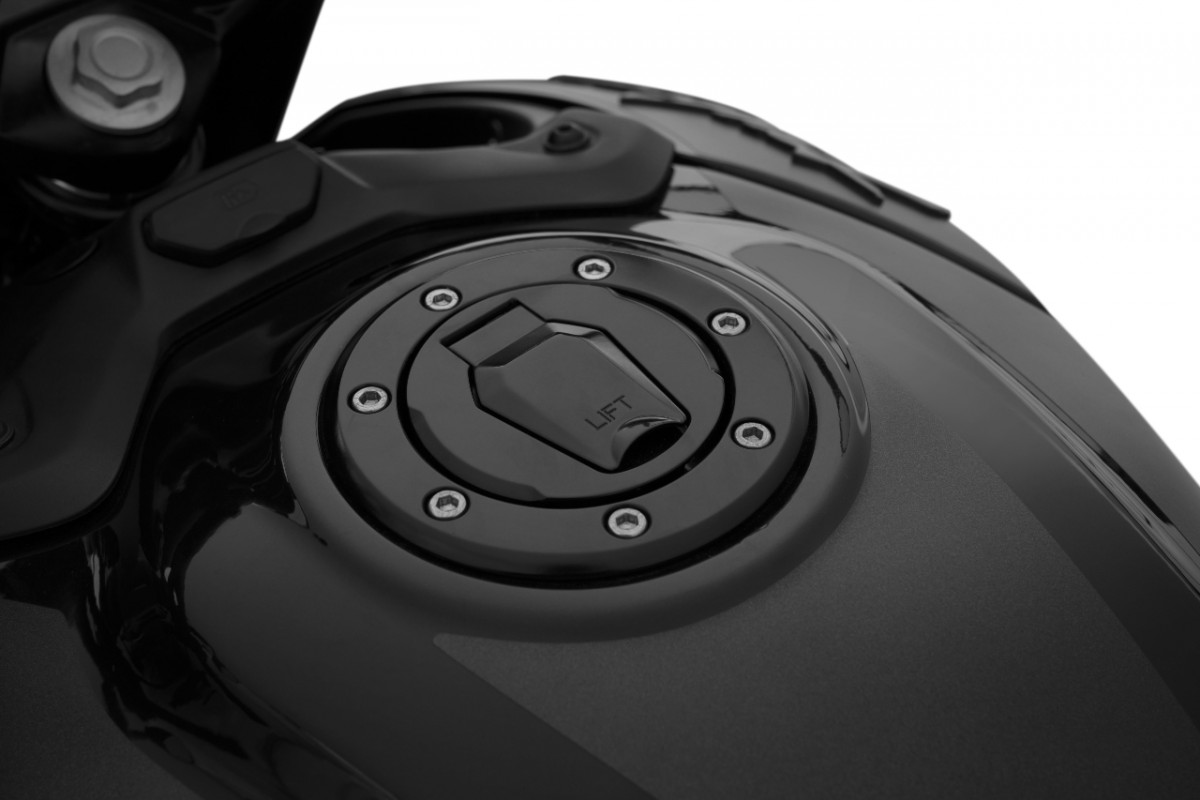 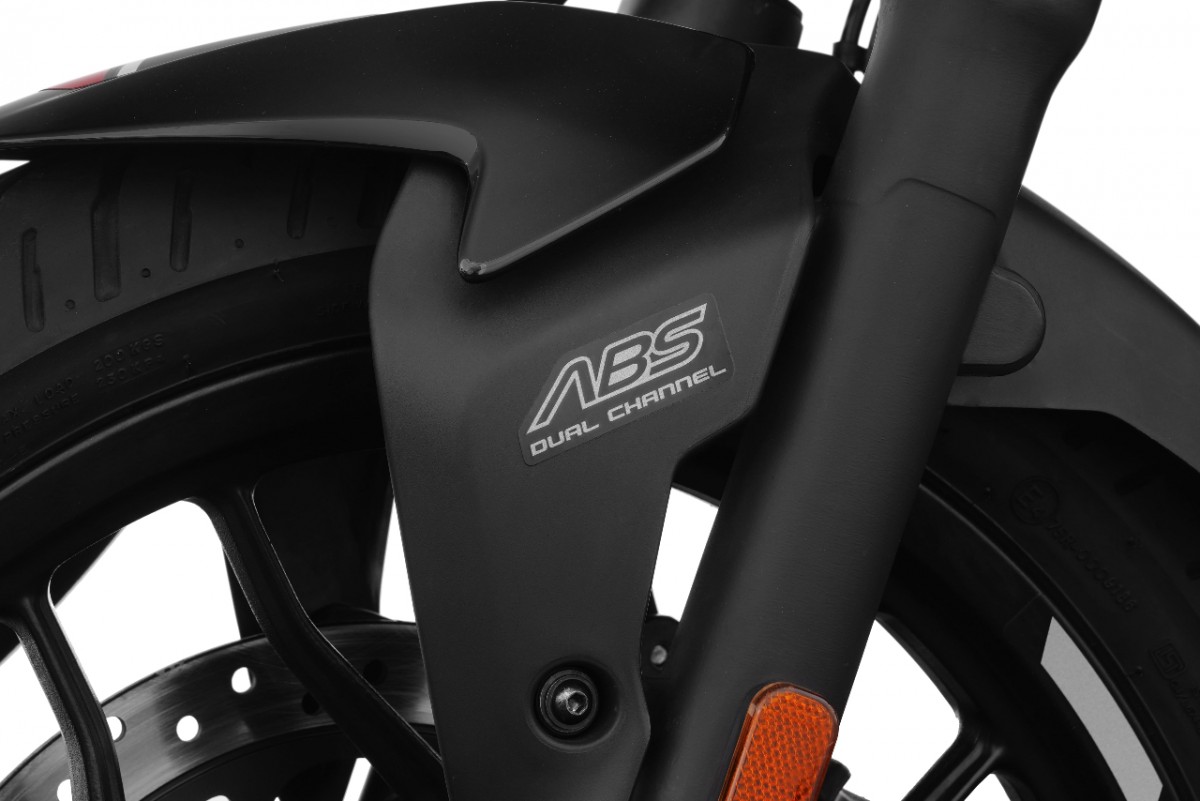 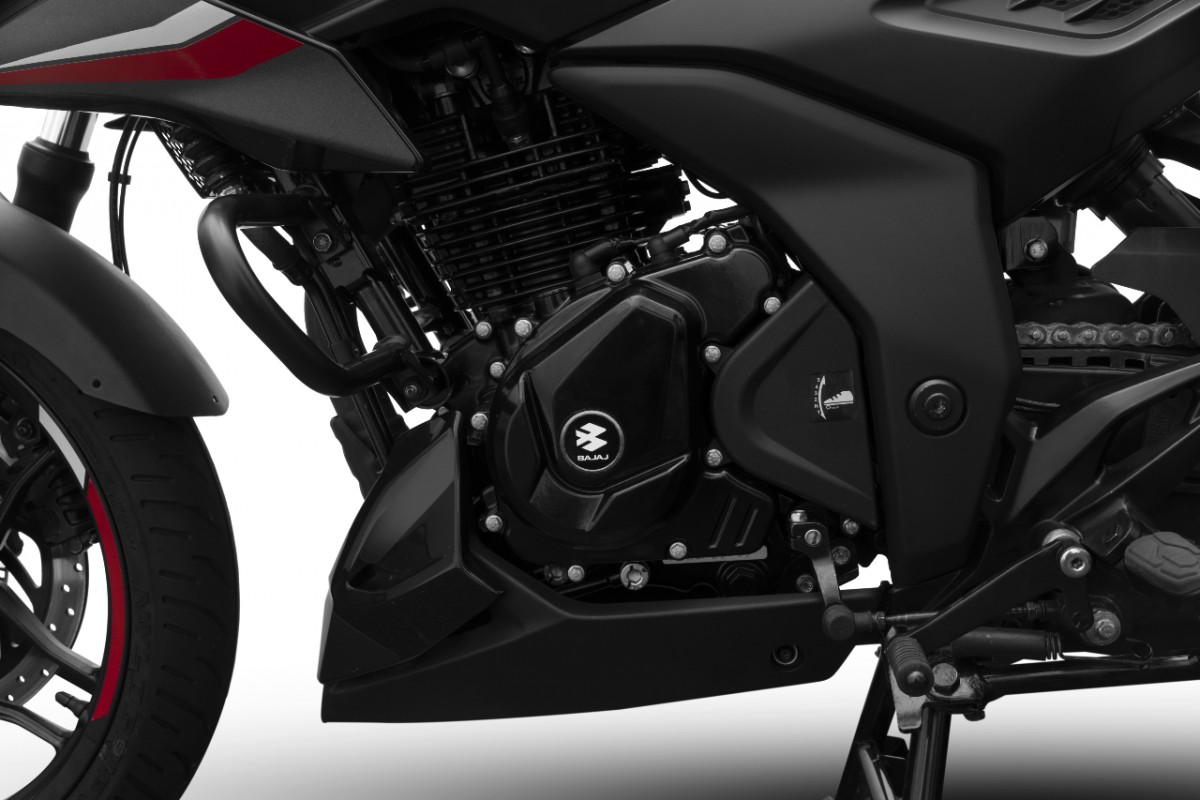 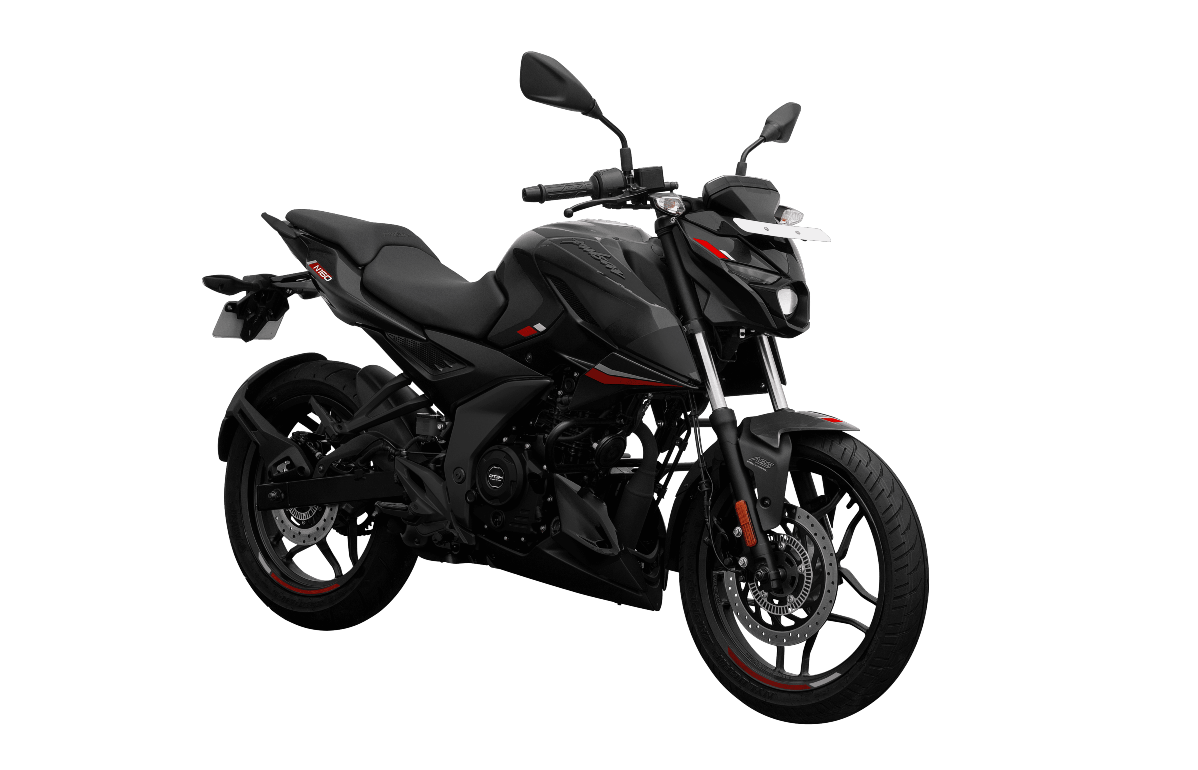 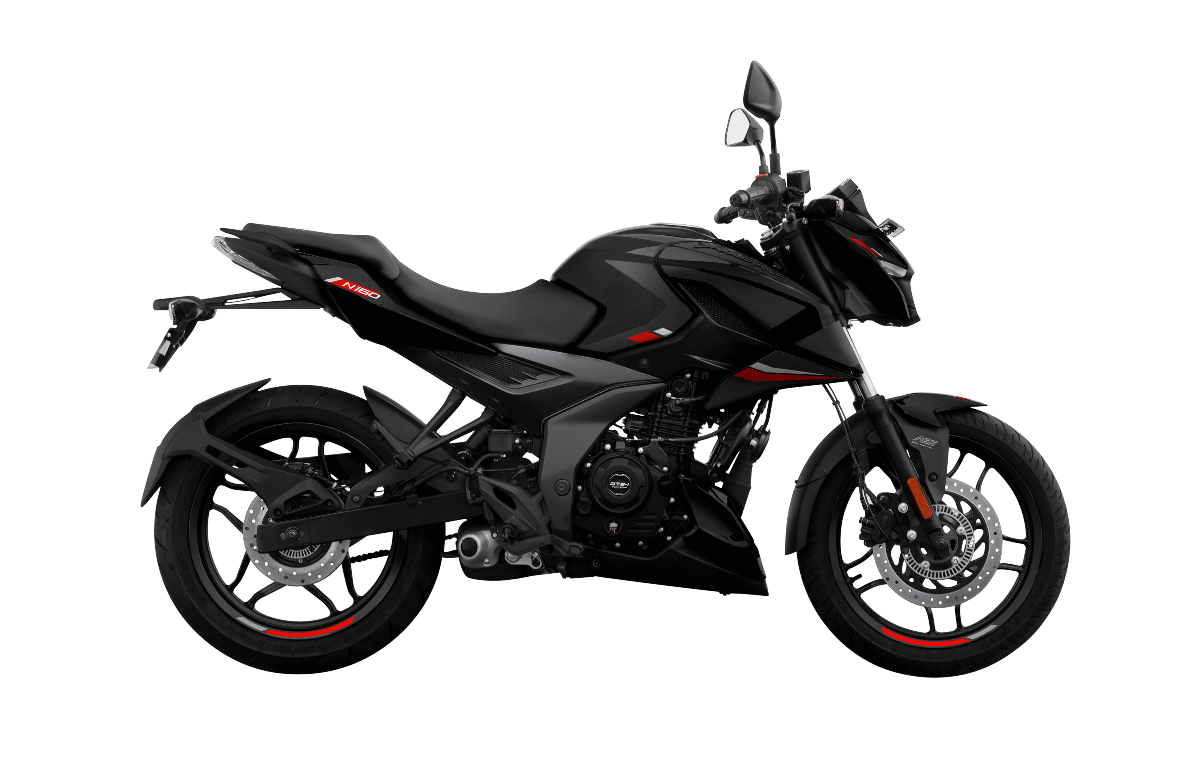