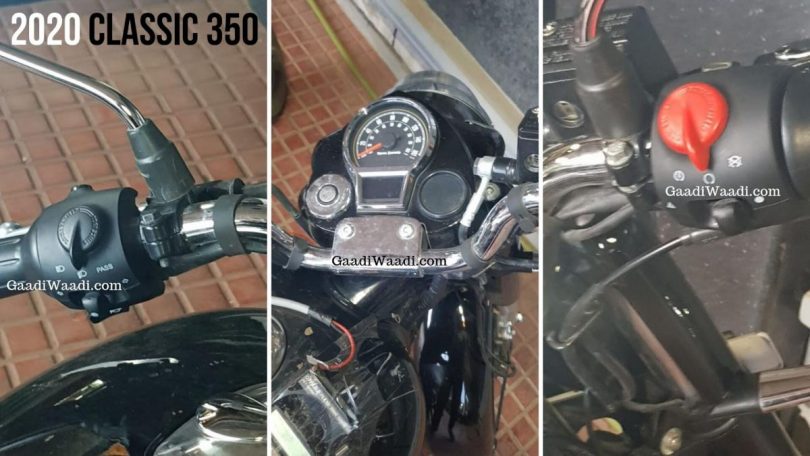 Royal Enfield revamped its product line by replacing the Thunderbird & Thunderbird X with the all-new Meteor 350. The new Royal Enfield Meteor 350 not only comes with a new-generation engine architecture and chassis but also features advanced instrumentation. After introducing the semi-digital instruments with a dedicated navigation pod on the Meteor 350 the brand is speculated to make the same technology available on the next-generation Royal Enfield Classic 350 in the Indian market.

Previously, the spy shots of the next-generation Classic 350 were thought to have a multi-information display attached to the analogue speedometer and a dedicated fully digital pod that could act as a digital battery ammeter and fuel gauge. But it is being speculated that similar to the Meteor 350 the brand will integrate the Royal Enfield Tripper into the Classic 350’s instrument cluster. The retro-classic switchgear from the Meteor 350 is also likely to trickle down to the Classic 350.

The Royal Enfield Tripper navigation system is powered by Google Maps and the Royal Enfield App and connects to the user’s smartphone using Bluetooth connectivity technology. The Tripper system displays crisp turn-by-turn directions on the dedicated display that is intuitive and easy to use. The Meteor 350 also comes with a UBS charging port on the motorcycle for hassle-free touring experience.

The next-generation Royal Enfield Classic 350 is also likely to be underpinned by a similar chassis and the new-generation engine that made its debut on the Meteor 350. Powering the Meteor 350 is a new J-series motor which replaces the push-rod valve distribution system with a more conventional chain-driven timing with an overhead camshaft. The engine comes with a displacement of 349cc and it is a single-cylinder four-stroke air-oil cooled unit that makes 20.2 Bhp of power and 27 Nm of torque coupled to a new optimised 5-speed transmission and a 7-plate clutch pack for added smoothness in the shifting.

The Royal Enfield Classic 350 is likely to make its debut in the first half of the next year and is expected to be priced around the INR 1.70 lakh ex-showroom mark. 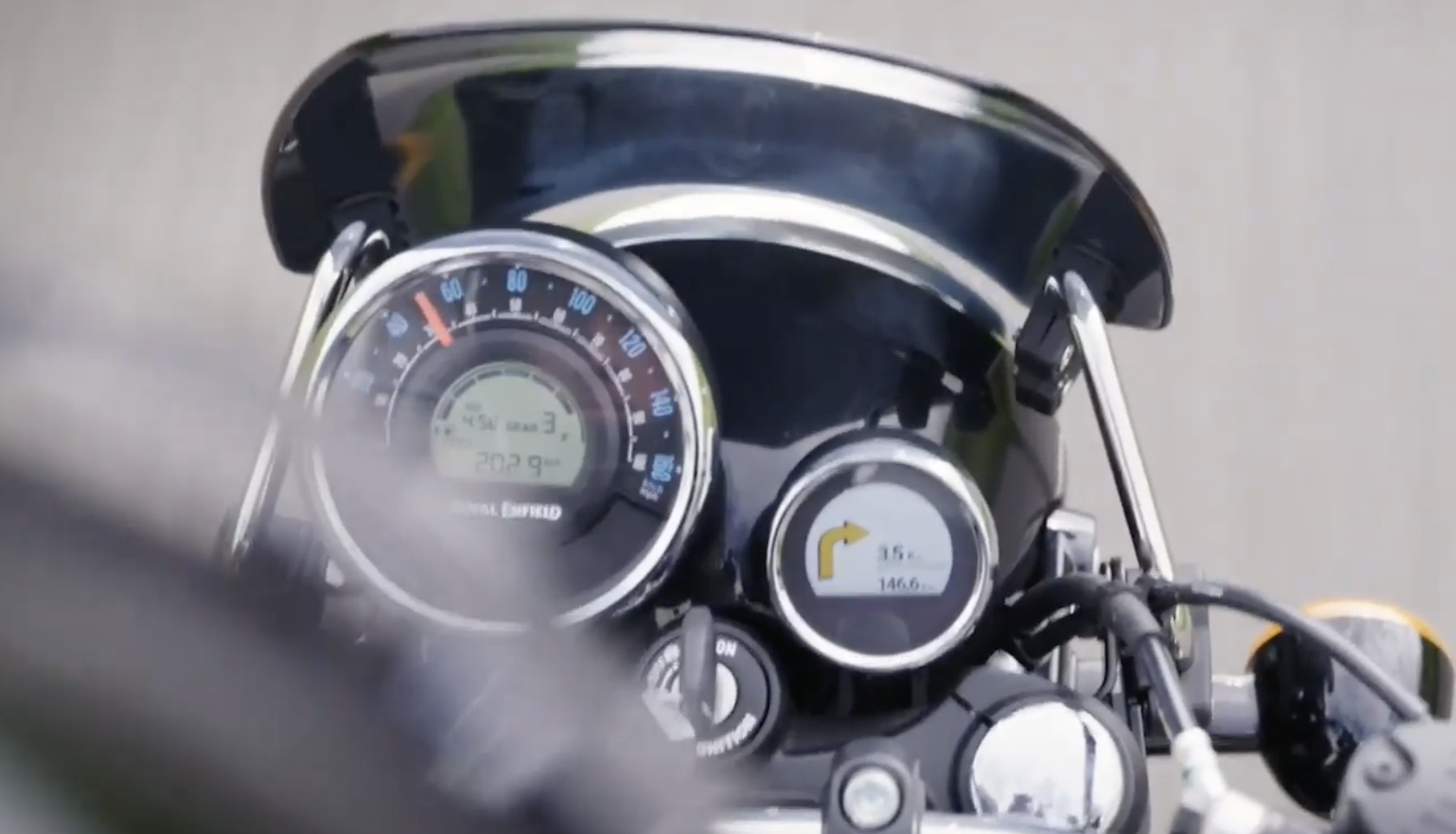 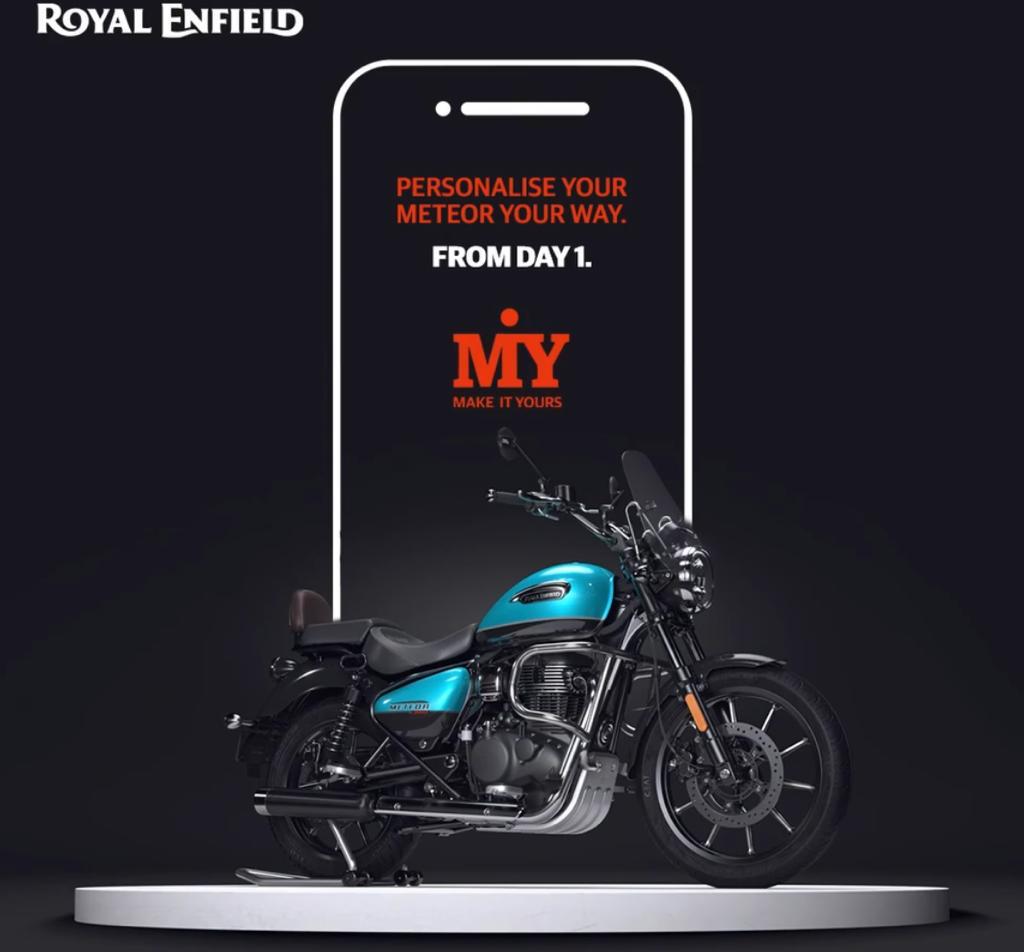 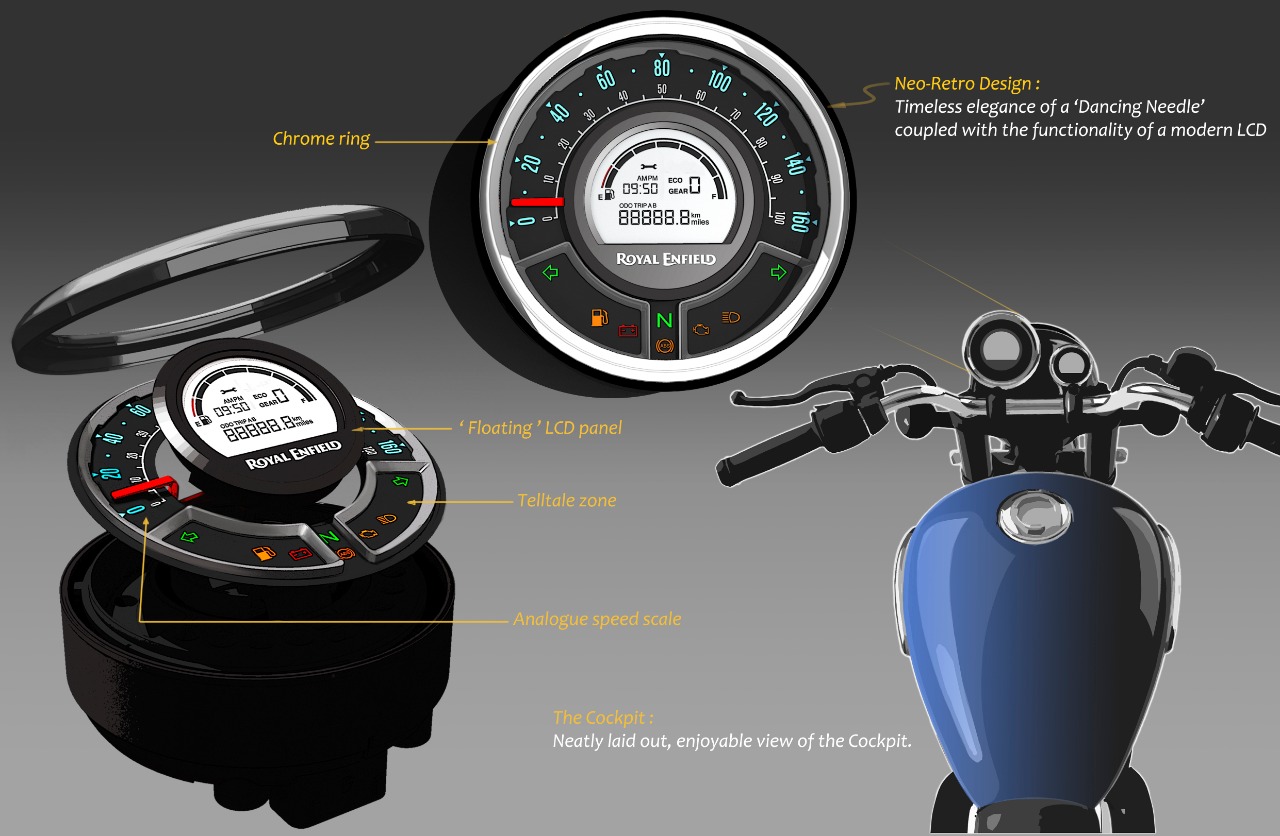