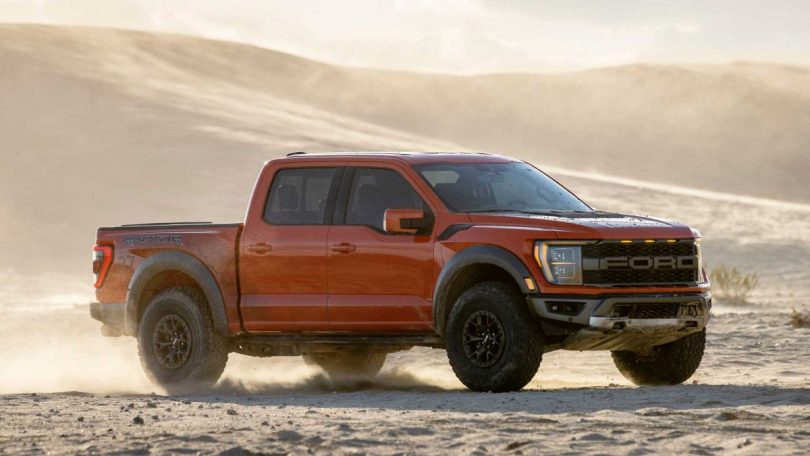 Ford has unveiled the third generation F-150 Raptor pickup truck. The new updates include significant changes to both the interiors as well as the exteriors. Ford claims that the upcoming Ford Raptor will be more off-road capable than the outgoing model.

On the exteriors, the new Raptor gets a large blacked-out grille which is integrated with LED headlights. The hood of the pickup truck is equipped with features like a heat extractor and functional side vents which are inspired from the F-22 Raptor fighter jet. The blacked-out taillights along with an optional applique with an imposing ‘Ford’ badge complete the rear profile of the vehicle. Ford is also offering Rigid off-road lights which are fixed to the front bumper, as an add-on kit.

The new Raptor has also been updated comprehensively on the interiors. Two 12-inch screens which serve as the instrument cluster and infotainment system is the main highlight. Along with that, a new steering wheel with aluminium paddle shifters and subtle touches of aluminium on the door trims, instrument panel and centre console accentuate the feel-good factor of the cabin. Ford is also offering an additional interior package which offers a carbon-fibre interior trim and Recaro seats.

Under the hood of the Ford F-150 Raptor lies a reworked version of the 6 cylinder 3.5-litre twin-turbo Ecoboost power mill which churns out 450 HP of power and 691 Nm of torque. Though there are rumours that Ford will come up with the Raptor R model with a V8 engine sometime next year. To improve the off-road capabilities Ford has added a host of new technologies like a new Terrain Management System which comes with seven driving modes, Rock, Crawl, Tow/Haul, Slippery, Off-road, Normal and Baja. Each of the driving modes adjusts the mechanicals like the steering feel, transfer case, stability control and more to improve the stability of the SUV on the given driving terrain.

In India, there are no official updates of bringing in the new Raptor though it is highly likely that the outgoing Ranger Raptor will come in via the CBU route which has also been spotted being tested on the Indian roads quite a number of times. 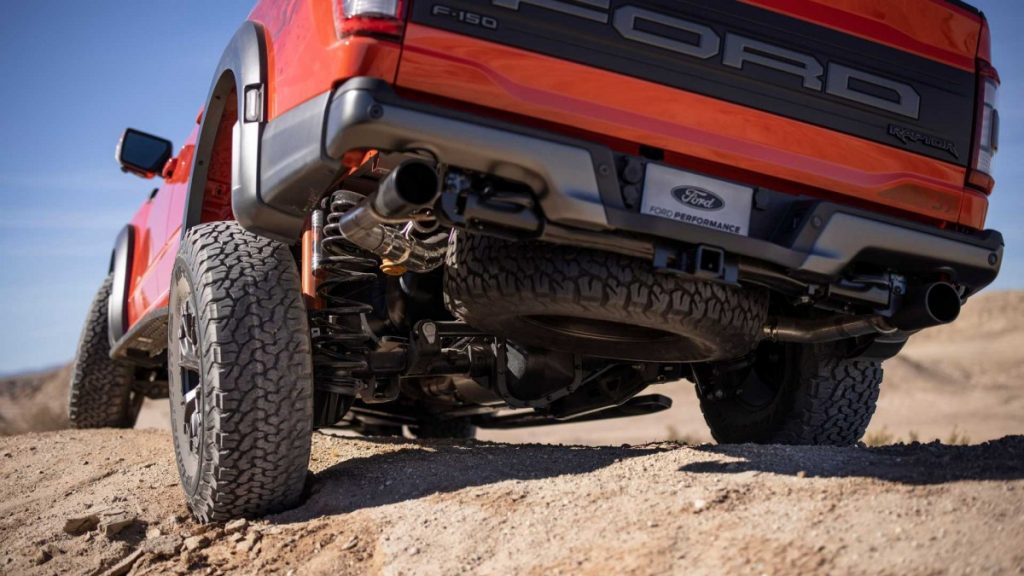 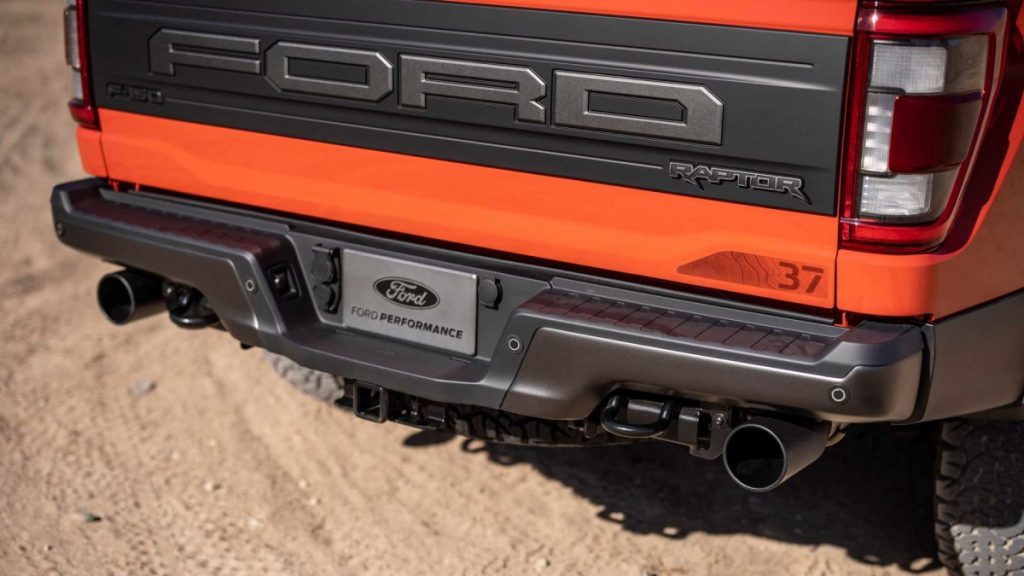 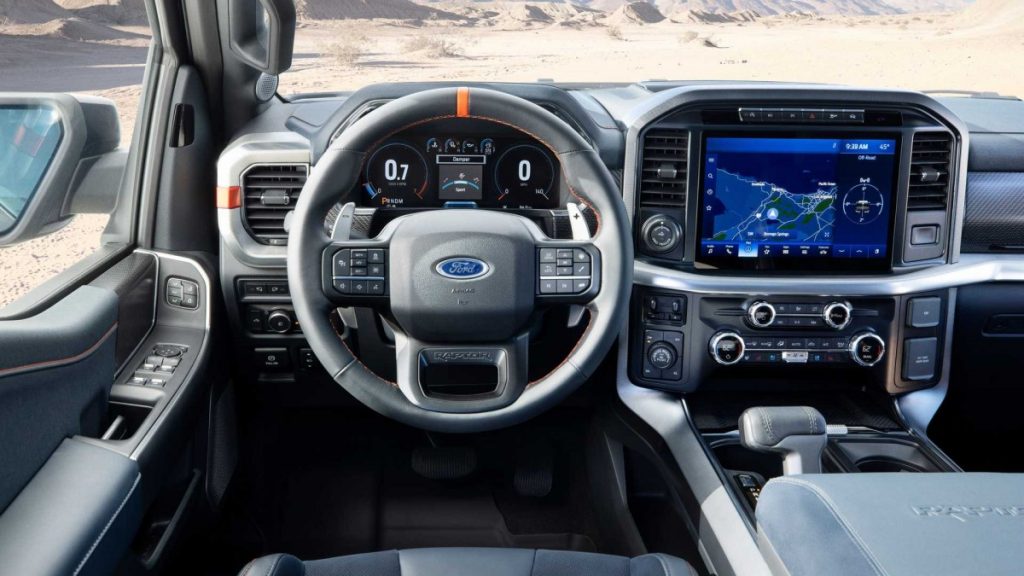 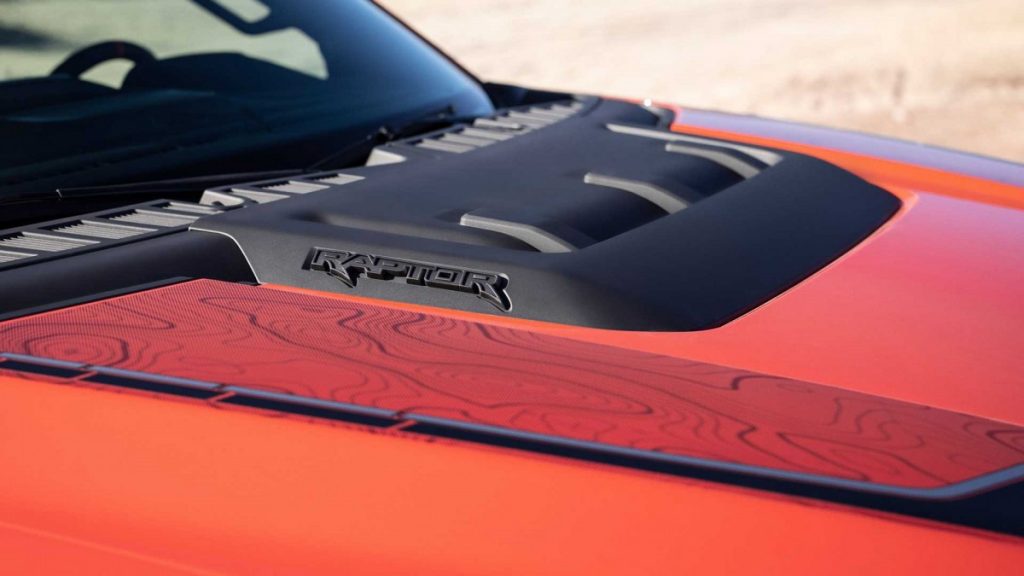 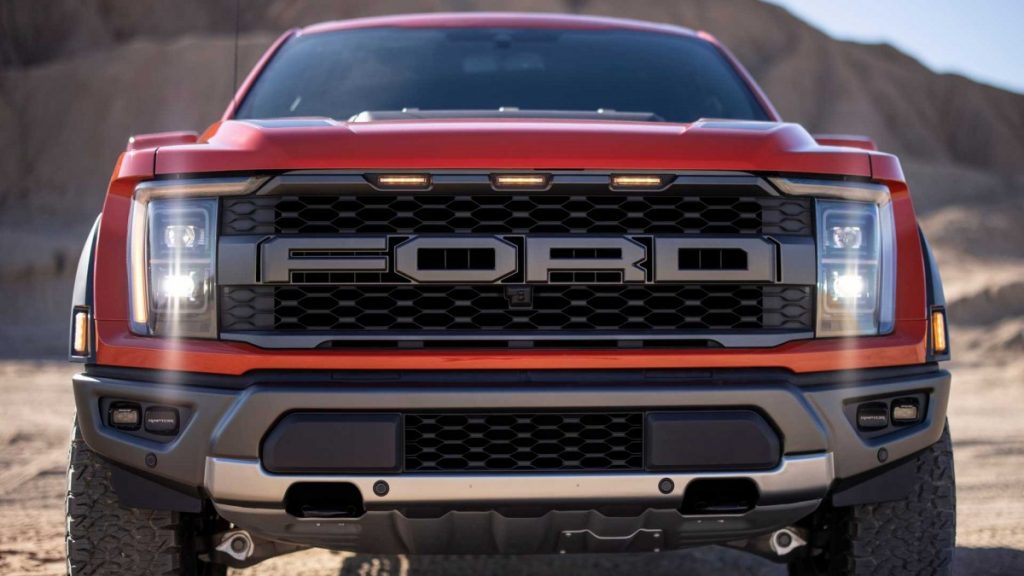