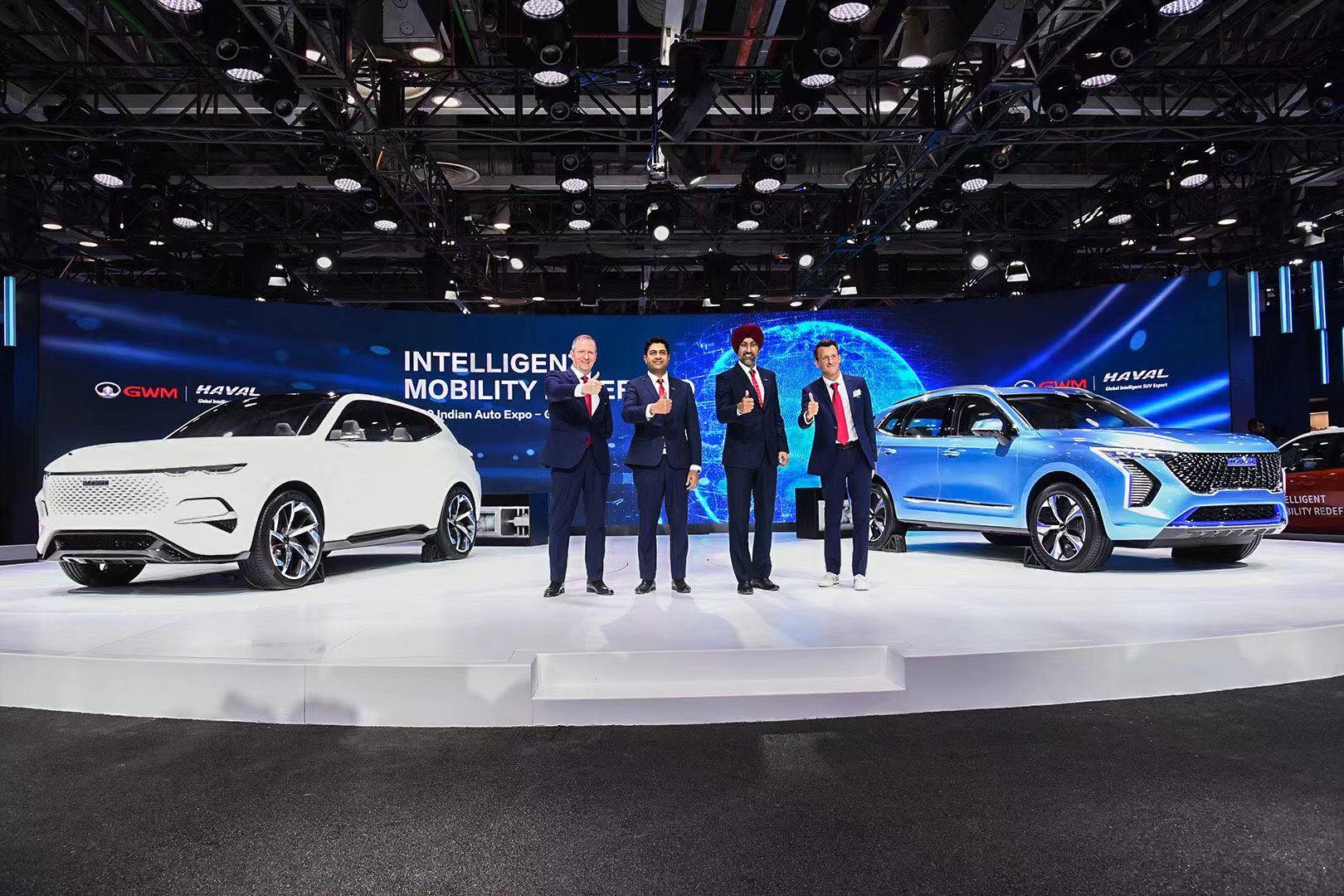 Great Wall Motors (GWM) on 17th January 2020, signed an MoU to acquire the General Motors Talegaon manufacturing facility at around INR 2,000 Crore. The brand had also planned to invest around 1 Billion dollars in the Indian market. The brand also displayed its Haval range of SUVs at the 15th edition of the Auto Expo 2020 to gauge the customer response.

But then 2020 being 2020, plans got delayed due to the COVID-19 pandemic and later when tensions sparked at the Indo-Chinese border by the People’s Liberation Army (PLA) the armed forces of the People’s Republic of China which led to the martyrdom of more than 20 Indian Army personnel, the Indian Government retaliated by shutting down Chinese phone applications and tightening the Foreign Direct Investment (FDI) regulations, especially from Chinese companies.

But now General Motors shut down the only remaining production plant in the Indian market which was supposed to be taken over by GWM, but the Government of Maharashtra has put the deal between General Motors and Great Wall Motors on hold as Anti-China sentiments rise in the country. Given the current situation, the deal is not likely to be reinstated anytime soon.

With no deal in place, General Motors will have to fund the closure formalities themselves. The brand had employed nearly 1,800 employees at the Talegaon facility. The company has also assured its employees, that it will support the impacted workers with severance packages and transition support. At the Talegaon Dabhade plant, General Motors used to produce the Left-Hand Drive version of the Chevrolet Beat for the export market.

The Government of India has also revised its FDI policies placing new restrictions on Chinese companies which could earlier make investments by the approval of the CCI (Competition Commission of India) and by notifying the RBI (Reserve Bank of India). But now all Foreign investments must be made through a stricter Government route. 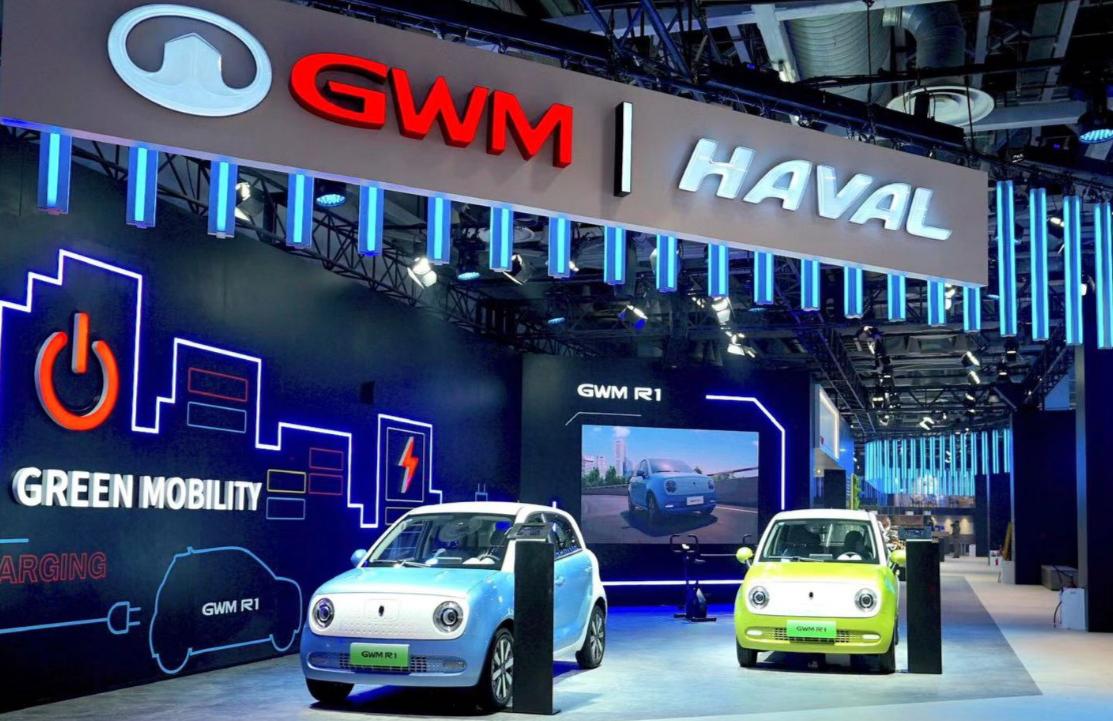