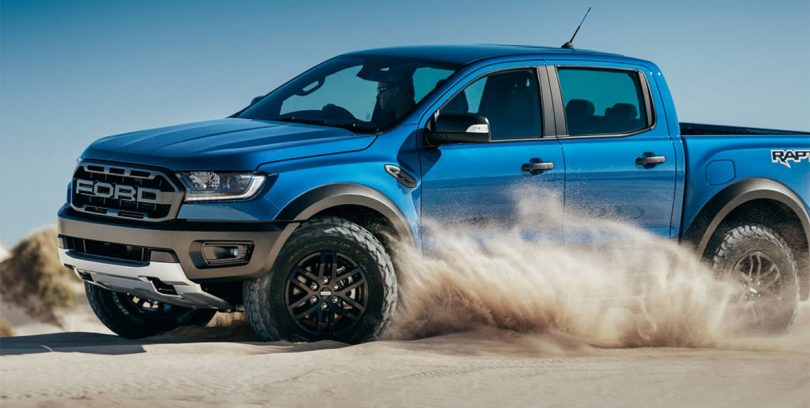 In the recent past, it was being rumoured that Ford is evaluating the Ford Ranger pick up truck to be launched in the Indian market. Now, new reports suggest that the brand is likely to import the Ford Ranger Raptor in India targeted towards the high mindshare audience for the emerging lifestyle segment in the country.

The performance-oriented truck is expected to come with strengthened ladder-on-frame chassis which can take serious knocks from medium drops and rough terrain. While the front suspension of the pickup has been specifically designed to traverse over tough terrain at speed the leaf spring suspension on the rear have been replaced with an Endeavour-like Watt’s linkage to improve directional stability.

In its Raptor avatar, the Ford Ranger also features high-performance race-spec coil-over shocks from Fox racing which allows 30% more wheel travel. The performance-spec Raptor version also features a massive 283mm of ground clearance and 800mm of water fording abilities. The Ford Ranger Raptor also features a wide contact patch of 285mm. The side rails on the SUV are also better equipped and are able to take 1 G of impact more than standard.

In the engine department, the Ranger Raptor is expected to be powered by a Twin-Turbocharged iteration of the 2.0-litre EcoBlue turbocharged diesel engine that produces 170 PS of power and 420 Nm of torque employed on the Ford Endeavour. But in its twin-turbo avatar, the oil burner is expected to produce 216 PS of power and 500 Nm of torque matched to the same 10-speed SelectShift transmission and an advanced terrain management system.

The Ford Ranger Raptor is expected to arrive via the CBU import route under the 2,500 homologation-free rule and is expected to hit showroom by the second half of 2021. The prices are expected to be in the range of INR 70 lakh mark for the premium and performance-oriented pick-up truck. 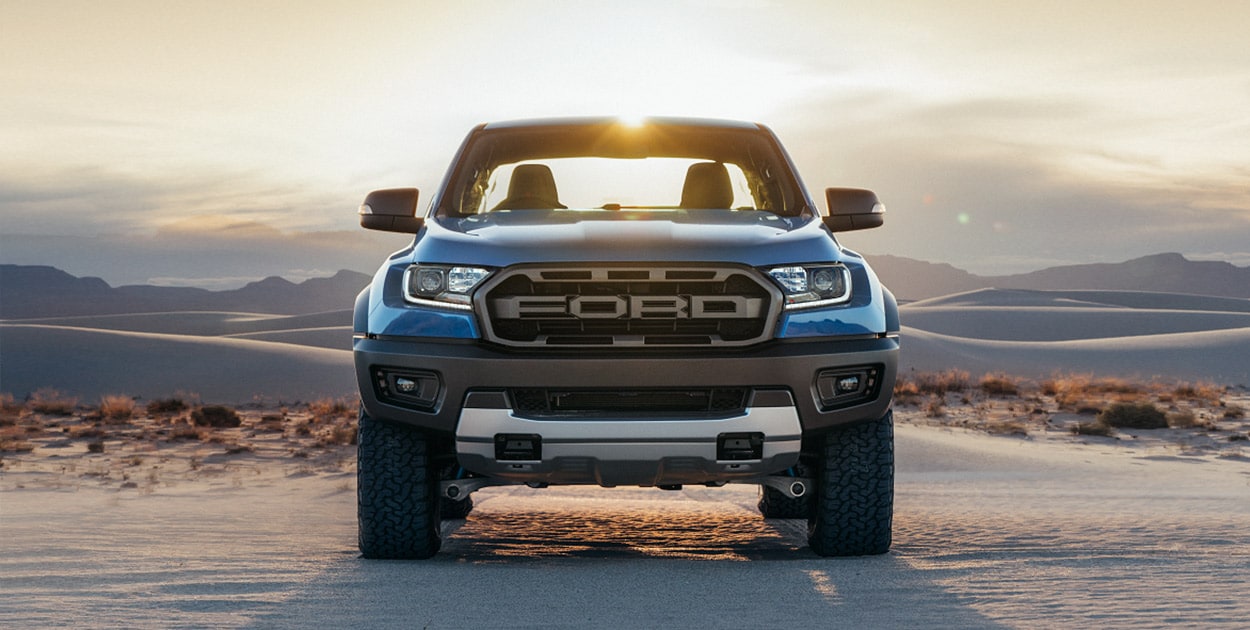 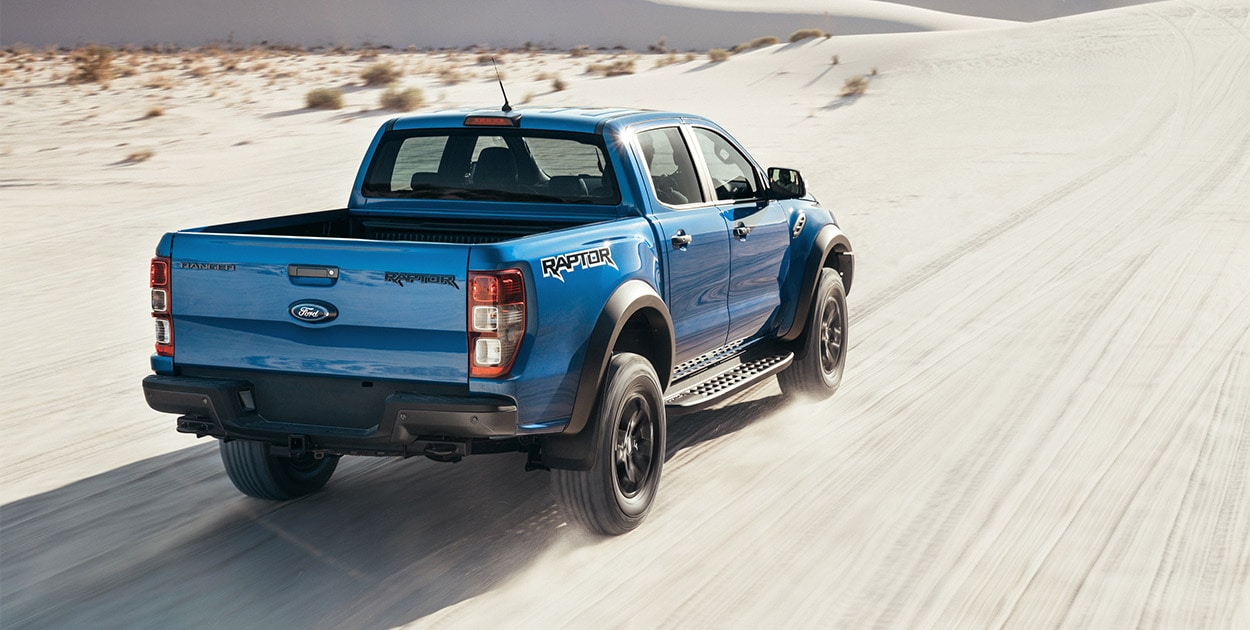 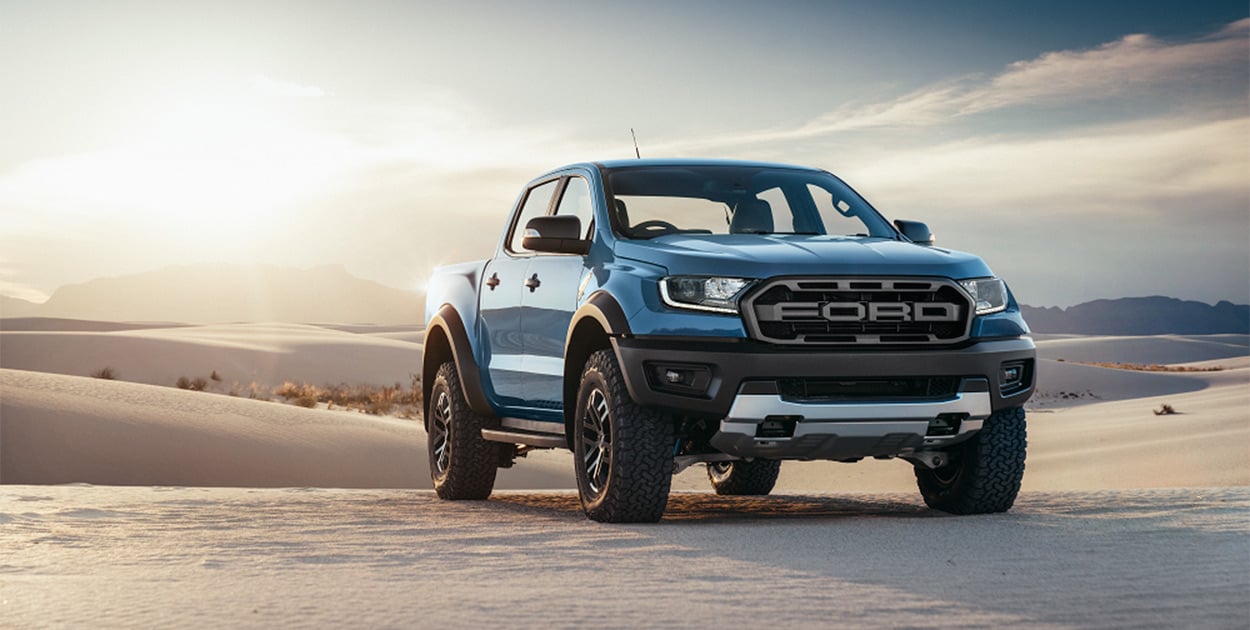 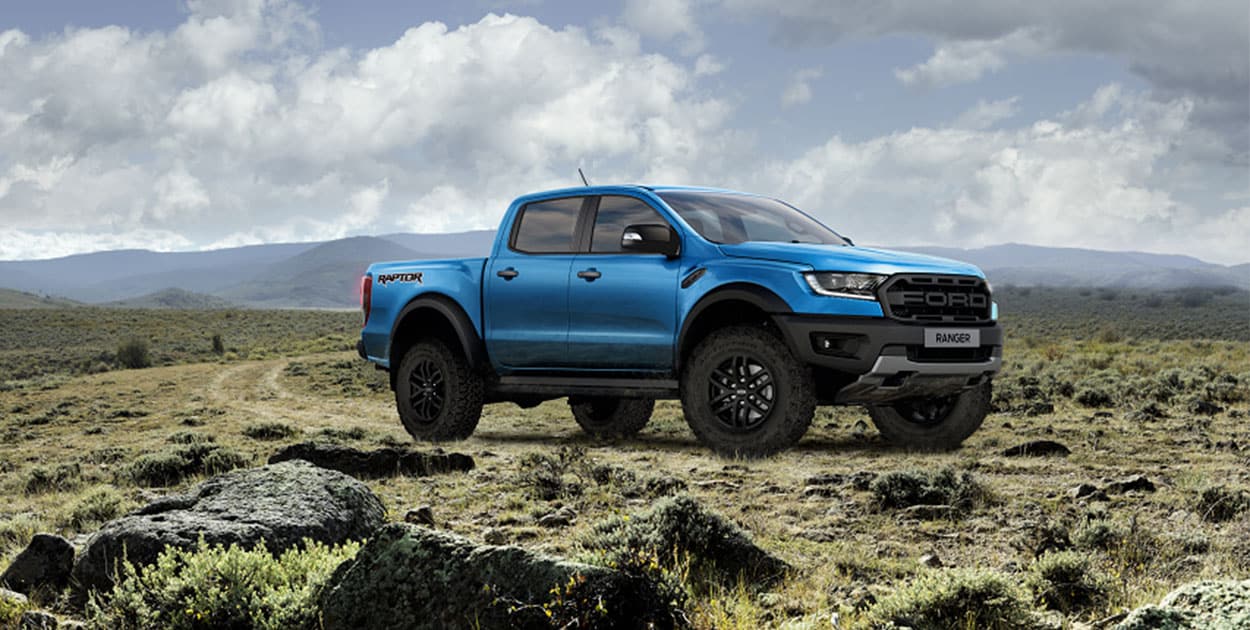 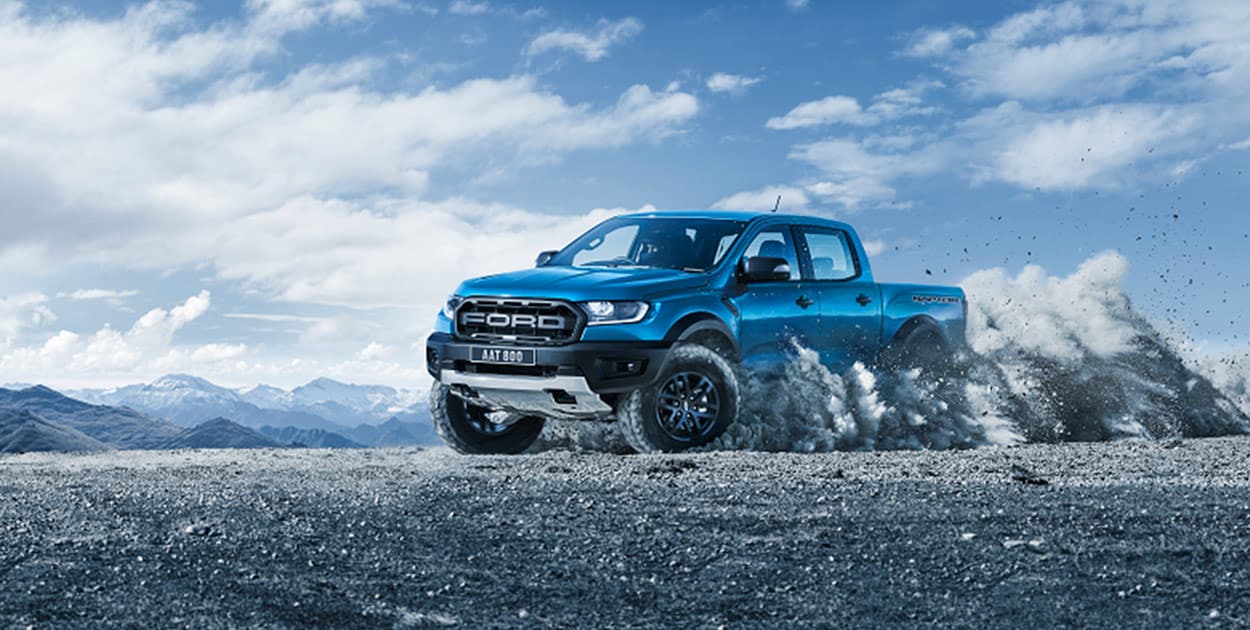 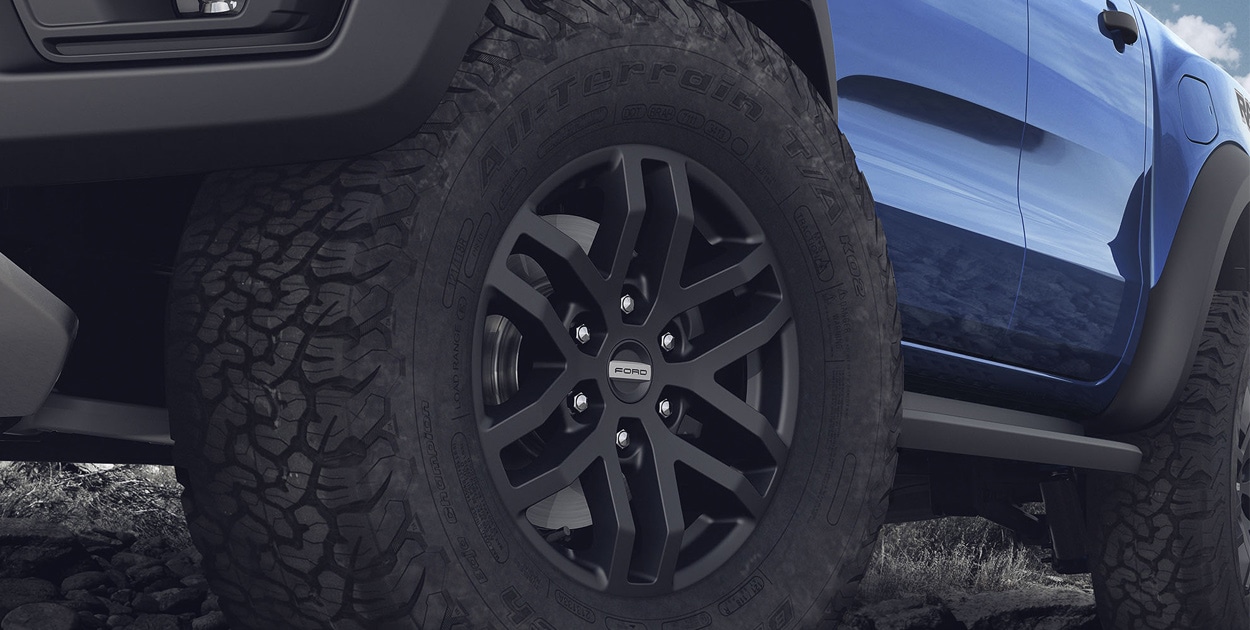 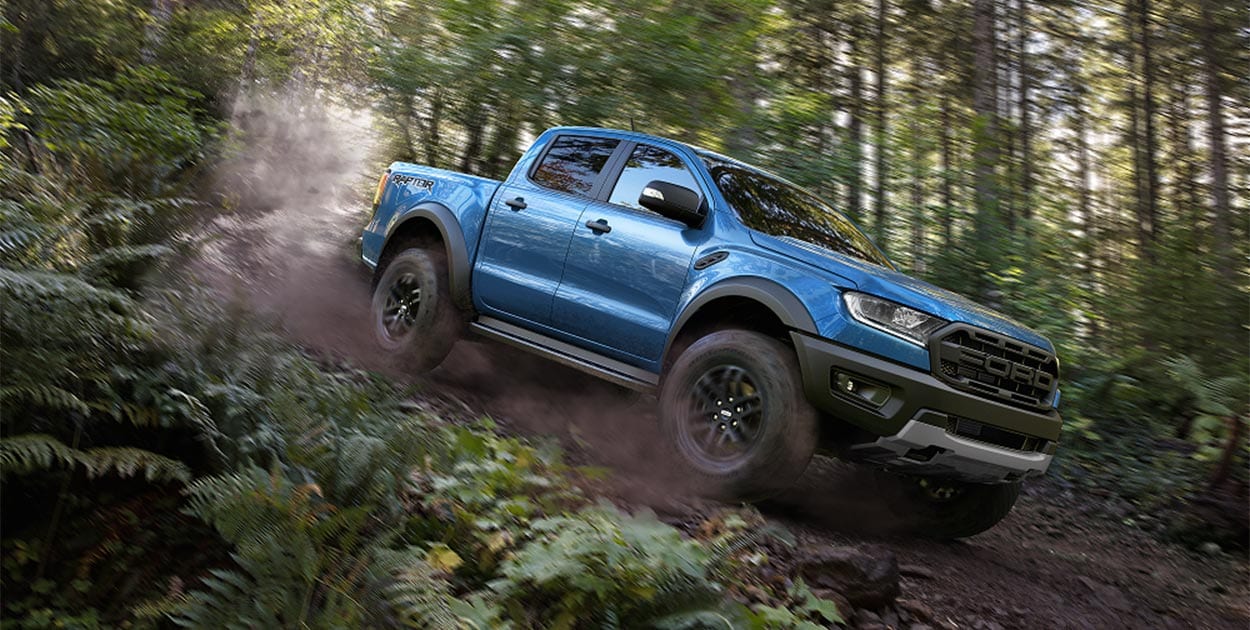 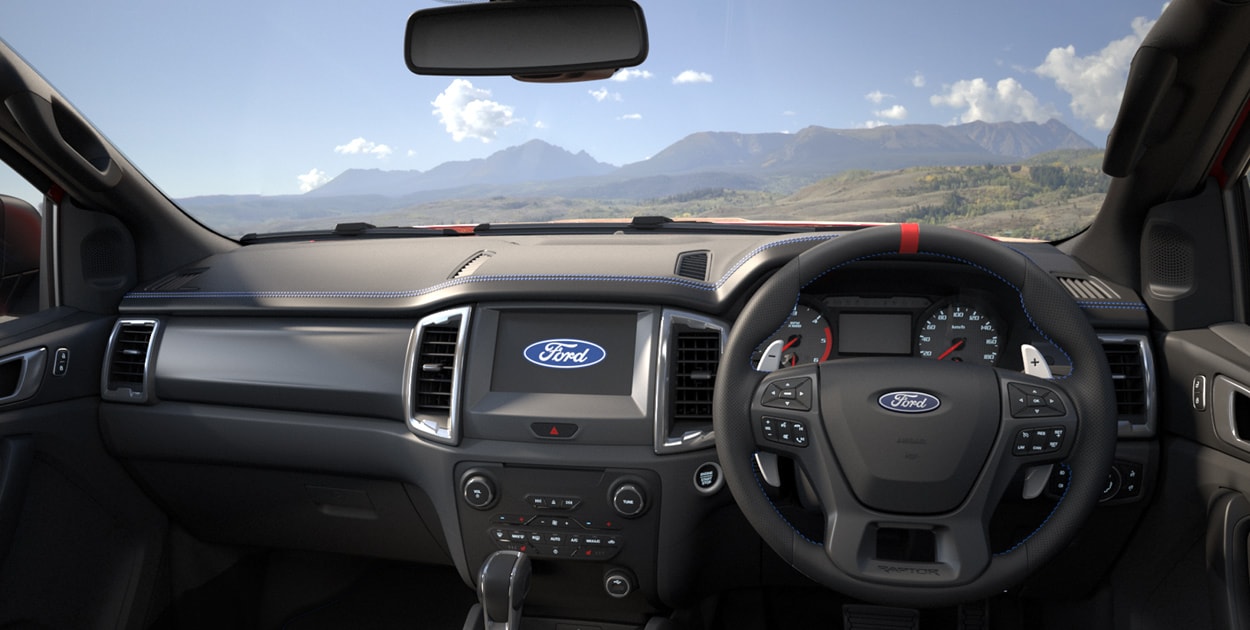 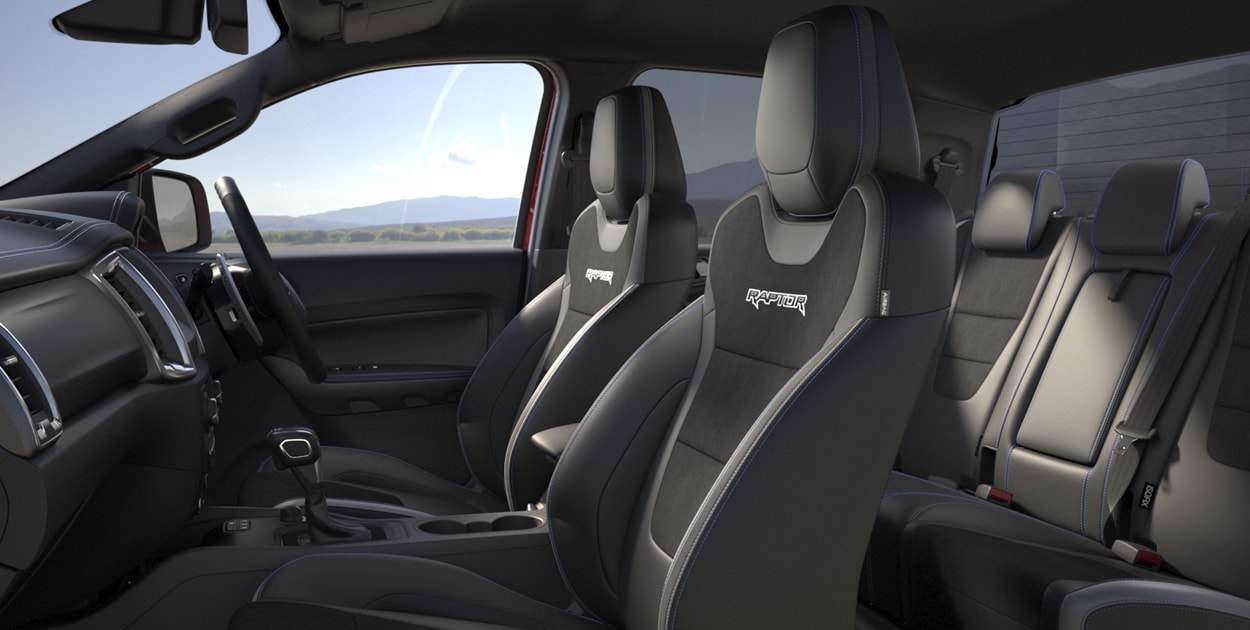 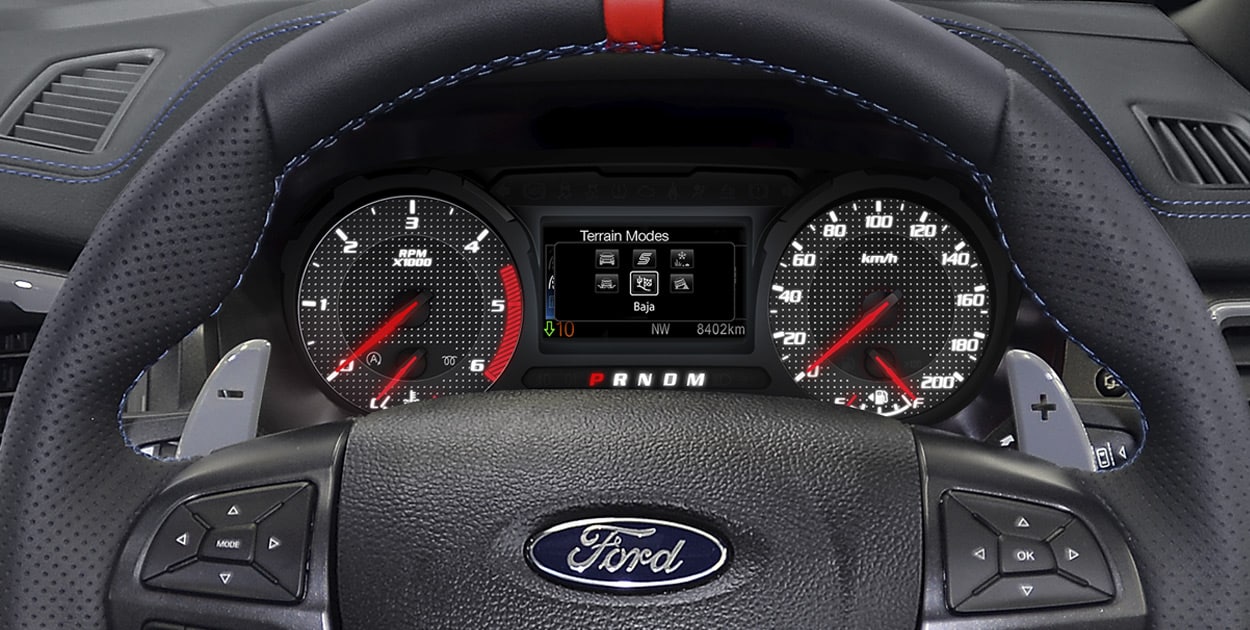