A few days ago Japanese motorcycle manufacturer Suzuki, released a teaser video confirming that the brand will be revealing the third-generation Hayabusa on 5th February 2021. A couple of days from the announcement, a single leaked image emerged on the internet giving us a glimpse of the updated Peregrine Falcon which appeared to be a part of the launch TVC and now the unveil video of the 2021 Hayabusa has been leaked, ahead of the world premiere giving us an idea of what to expect a few days from now.

The official video begins by showcasing the Hayabusa’s evolution and instantly the new motorcycle can be recognised as it retains the signature bulbous design and the wind-cheating aerodynamics from the 1st and second-generation model. The front fascia and the tail have been redesigned and now comes with air ducts similar to the GSXR range along with new LED light signature in the shape of a boomerang giving the motorcycle a wider but low squat stance. The headlamp retains its stacked appearance with a projector beam set up on the lower half and is expected to have been updated with LED lighting. The wing mirrors also get aerodynamic treatment and appear to be sharper and almost polyhedral in design.

Coming to the side, the new Hayabusa gets sharper cuts and crease lines when compared to the predecessor. The side fairing has been redesigned with new air extractors and features a chrome strip that accentuates the new fairing. The tail section is also edgier than before and so are the massive exhaust pipes finished in satin chrome. The tail lamp has been completely overhauled and now features split LED lamps and an aerodynamic wing-like structure.

The Suzuki Hayabusa is expected to come with an advanced electronics package that includes a 6-axis inertial measuring unit allowing the brand to incorporate features such as Cornering ABS, Wheelie Control (Lift Control), Traction Control, Engine Braking and multiple riding modes as well as Cruise Control, all of which will be controlled through the new switchgear teased in the video. The motorcycle is also expected to come with a larger displacement engine. Technical details of the motorcycle are scarce at the moment and are expected to be revealed soon.

The Suzuki Hayabusa was a very popular motorcycle in the Indian market, arguably it is also one of the most recognisable motorcycles here. The brand had become so popular that Suzuki also started local assembly of the Peregrine Falcon using Completely Knocked Down kits. Now in its 3rd generation, the Hayabusa will definitely make a comeback but it is unknown which route will it take. 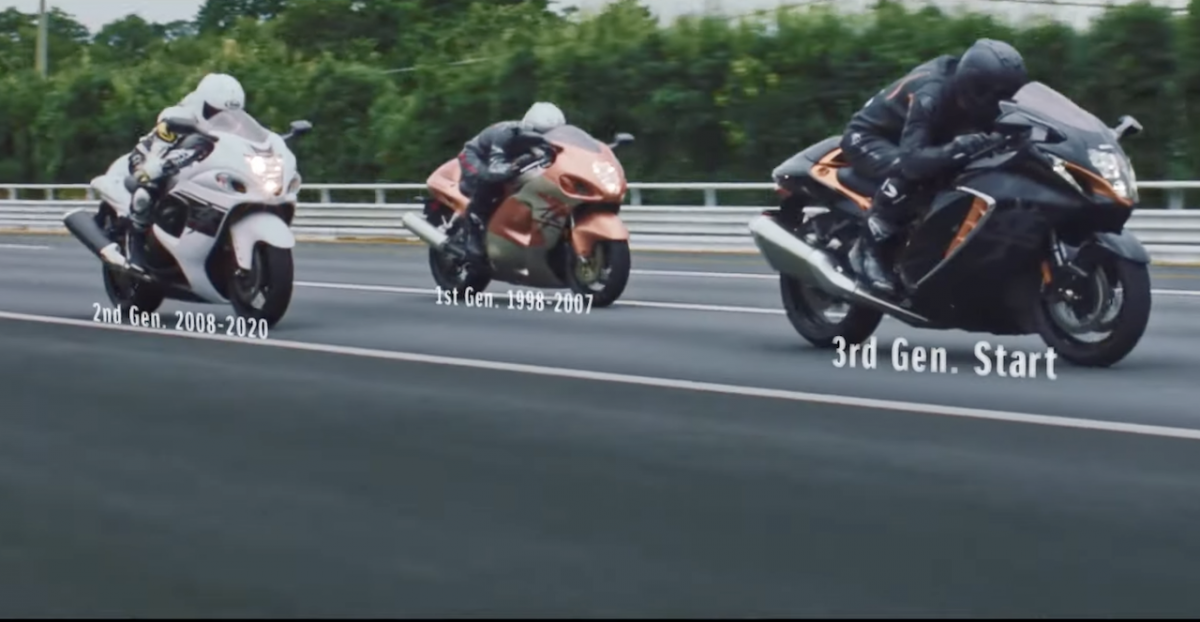 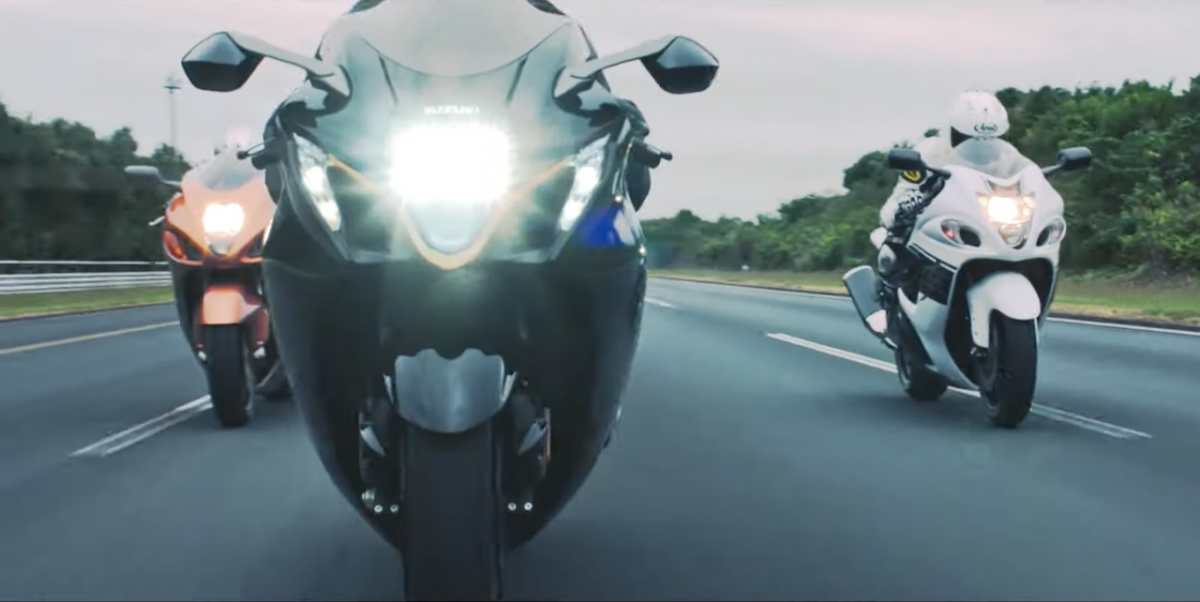 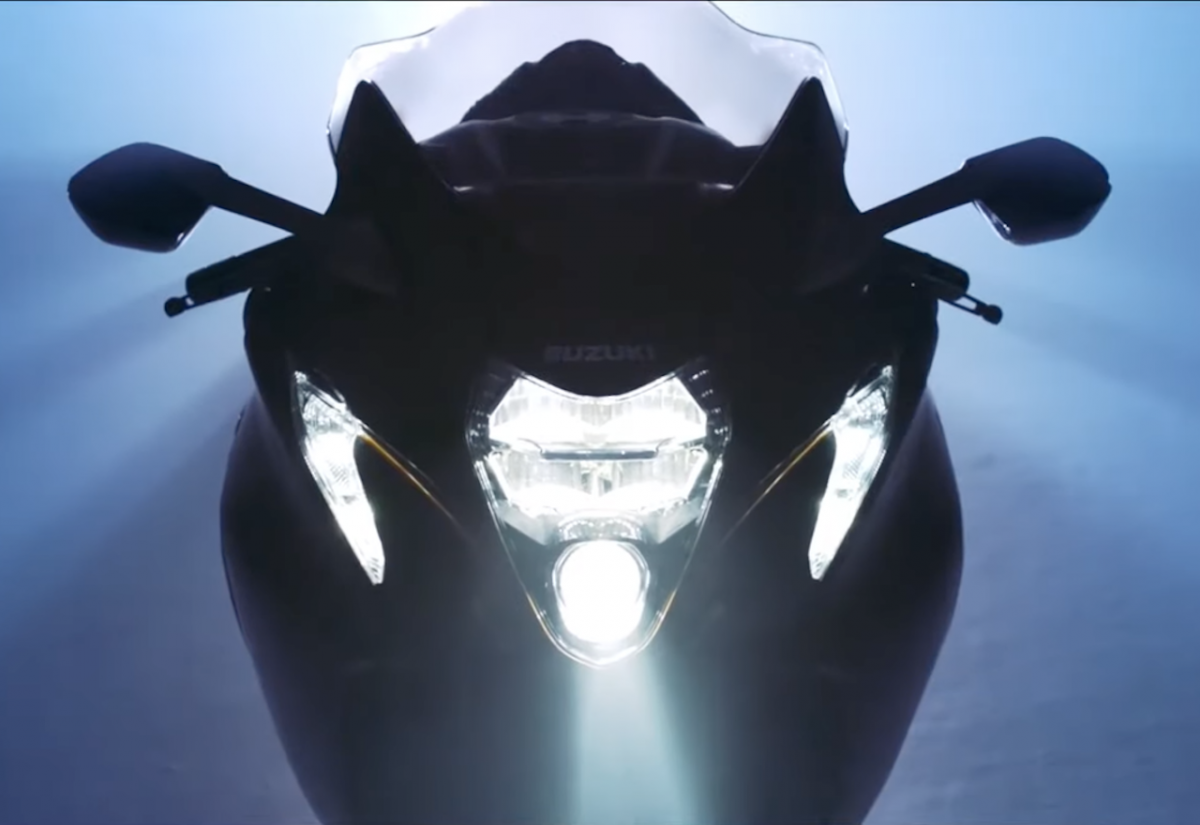 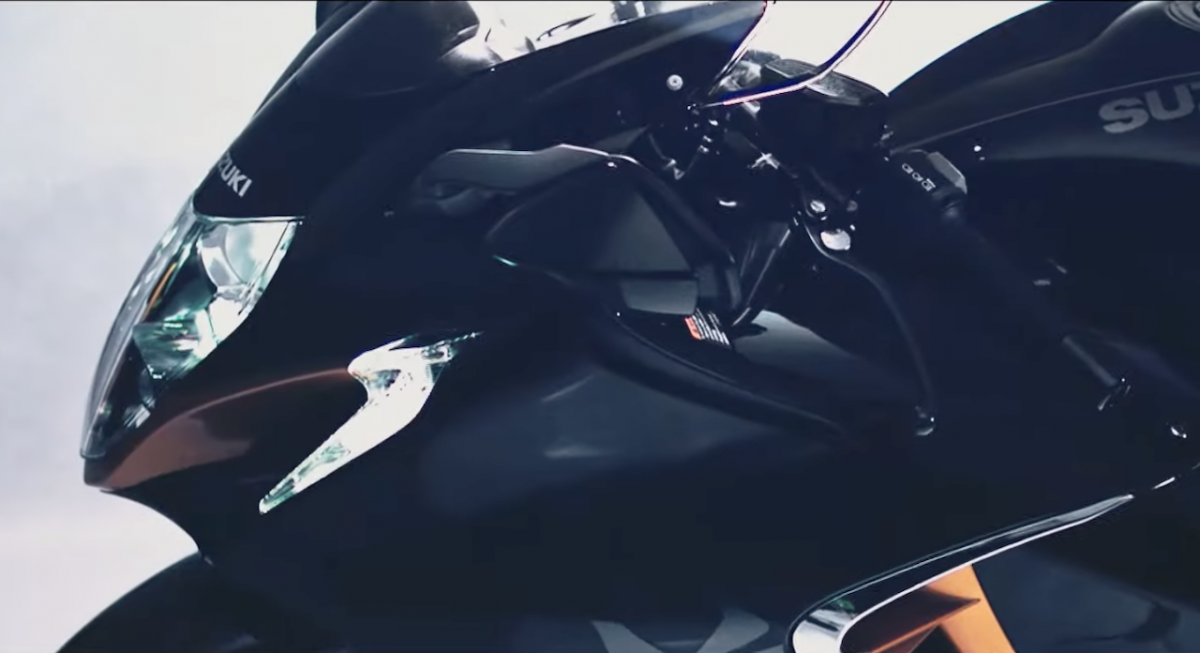 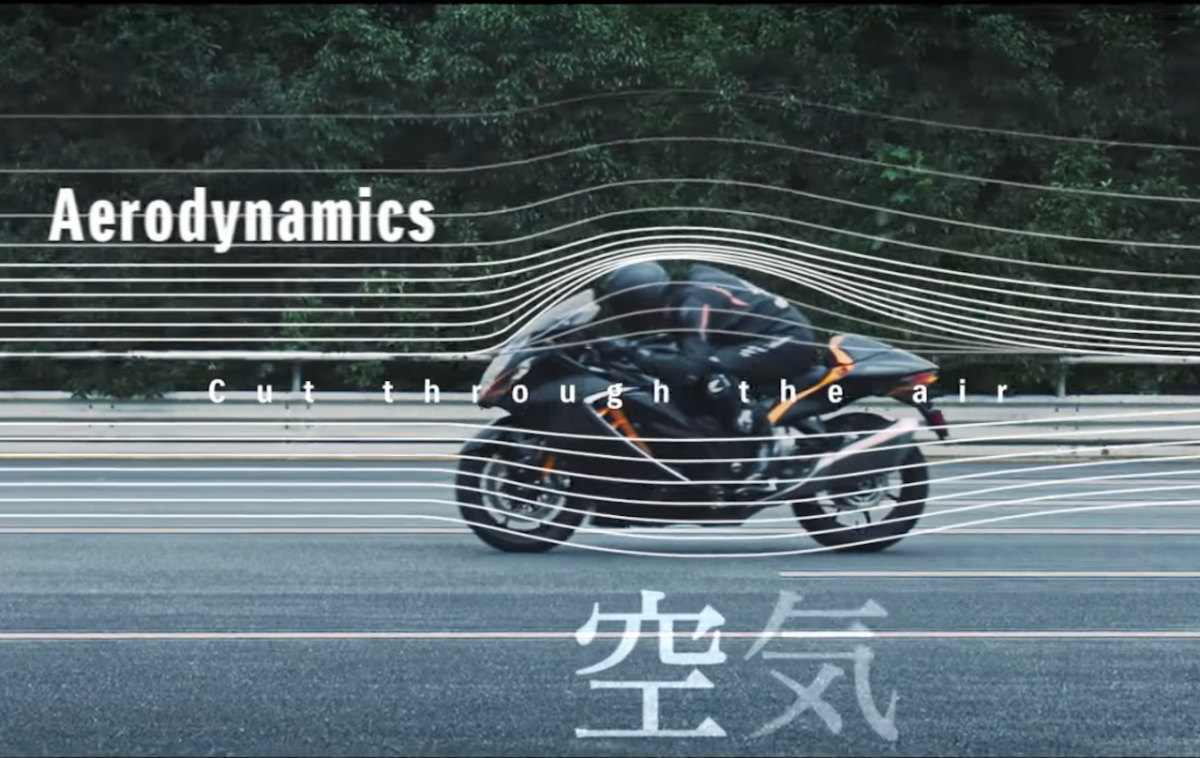 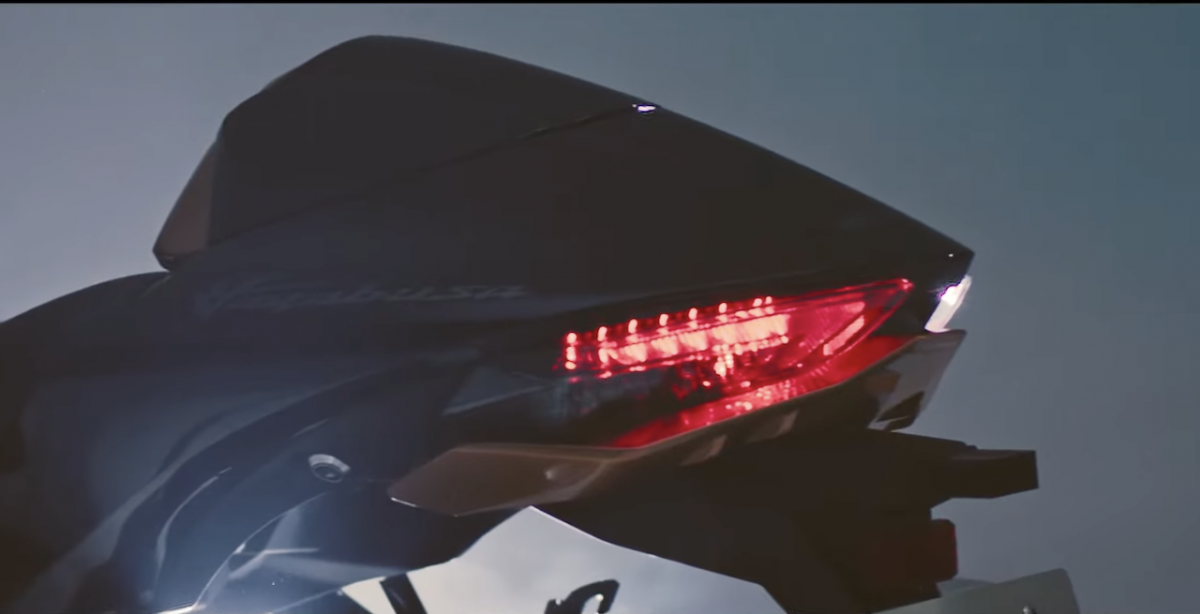 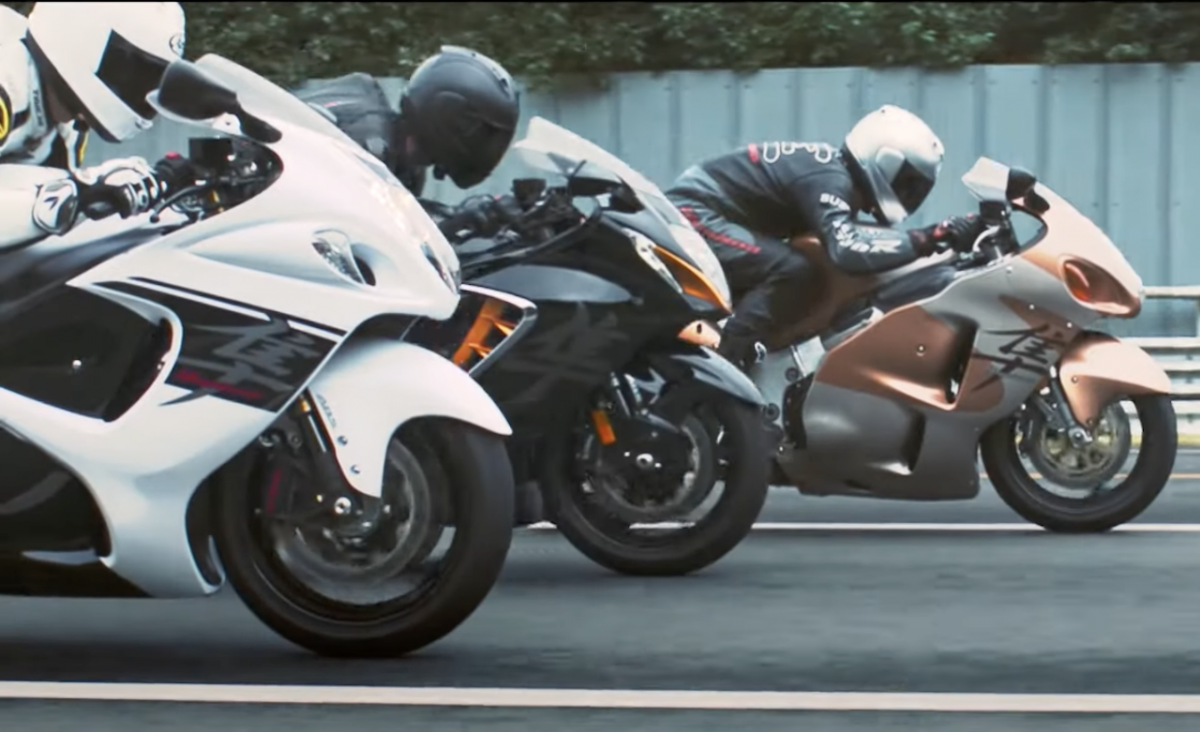