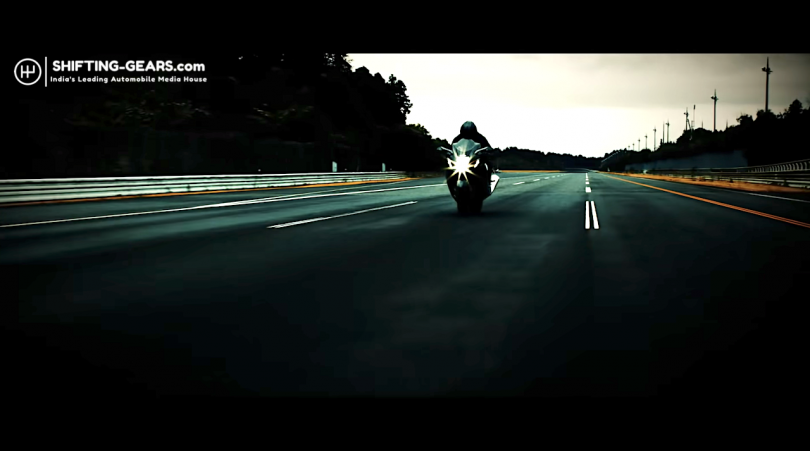 Suzuki has confirmed that the brand’s much-popular motorcycle the Suzuki Hayabusa will make its debut in a new avatar on 5th February 2021. The motorcycle has been synonymous with sport biking since it was first launched back in 1999 and immediately acclaimed the title of the fastest production motorcycle in the world. The brand has also released a teaser of the motorcycle testing on a banked oval test track leading us to believe that Suzuki could be testing the new Hayabusa for its top speed and high-speed stability.

In its latest avatar, the Suzuki Hayabusa is expected to feature the same aluminium twin-spar frame but heavily revised to accommodate a larger size engine which is speculated to be around 1,440cc in displacement, a full 100cc more than the predecessor which developed 197 hp of power and 155 Nm of torque from the powertrain. Though the engine architecture is expected to be similar to the now-discontinued model, the in-line four-cylinder petrol motor is expected to be full Euro5 spec-compliant and feature the latest generation in material engineering, advanced electronics and emission control systems.

Apart from the engine and frame, other hardware such as the front and rear suspension units are likely to be from Kayaba’s premium range and the brand is likely to offer electronic adjustability integrated with riding modes and active suspension features that can automatically detect the weight, speed, angle of banking and adjust themselves automatically. The electronics package is also expected to features the latest generation 6-axis Inertial Measuring Unit, cornering ABS, traction control and multiple riding modes.

The bodywork is also expected to be revamped but the brand is expected to retain the timeless overall silhouette of the Hayabusa. It is also safe to assume that the Hayabusa will come with LED lighting all around along with new light signatures on the front and rear. Suzuki is also expected to retain the twin upswept exhaust units as well as the classic multi-pod design instruments cluster which now comes with significant changes and features a multi-information colour TFT screen in the centre, large easily readable clocks for speed and engine revolutions and more petite fuel & engine temperature gauges that flank the sides.

In its previous generation, the Suzuki Hayabusa was brought to India in the form of Completely Knocked Down kits and assembled locally and owing to its popularity in the Indian market, Suzuki is likely to launch the new Hayabusa soon after its international debut. But it still remains to be seen, if the brand will bring the motorcycle via the more expensive CBU (Completely Built-up Unit) route or locally assemble the bike using Completely Knocked Down (CKD) kits. 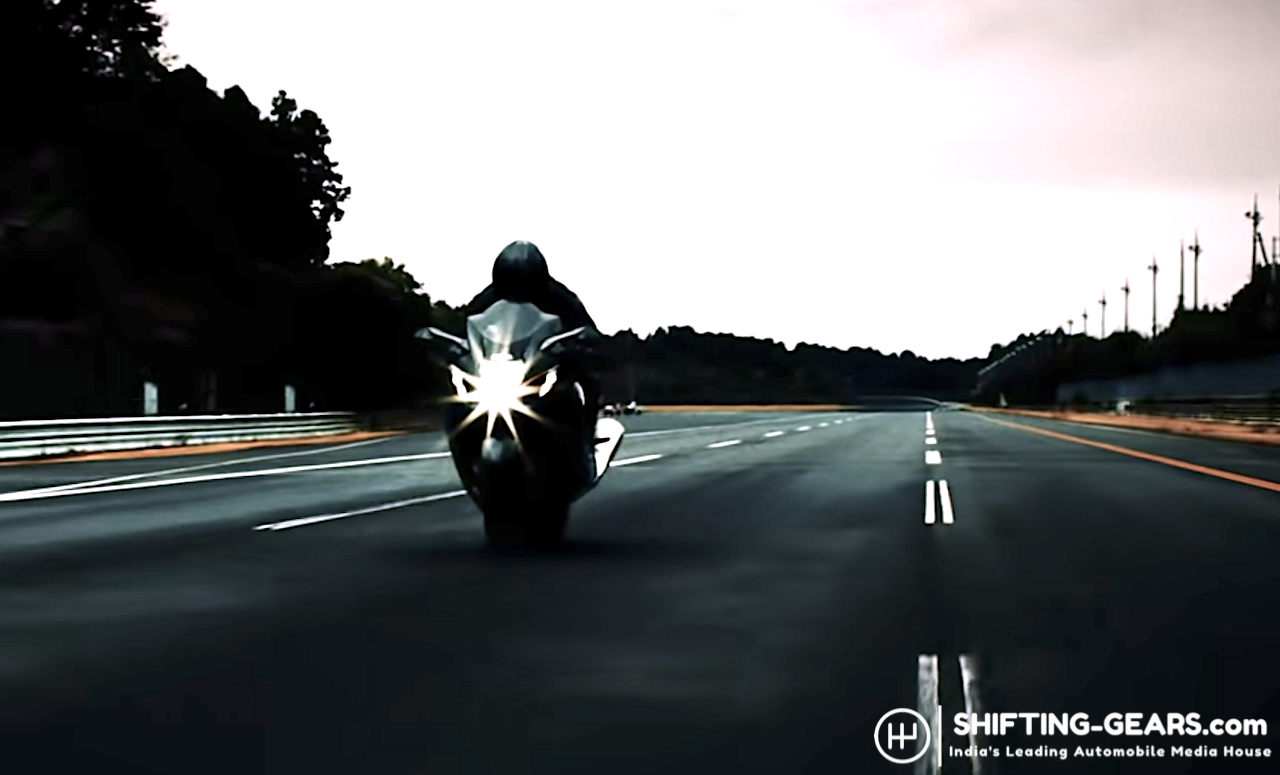 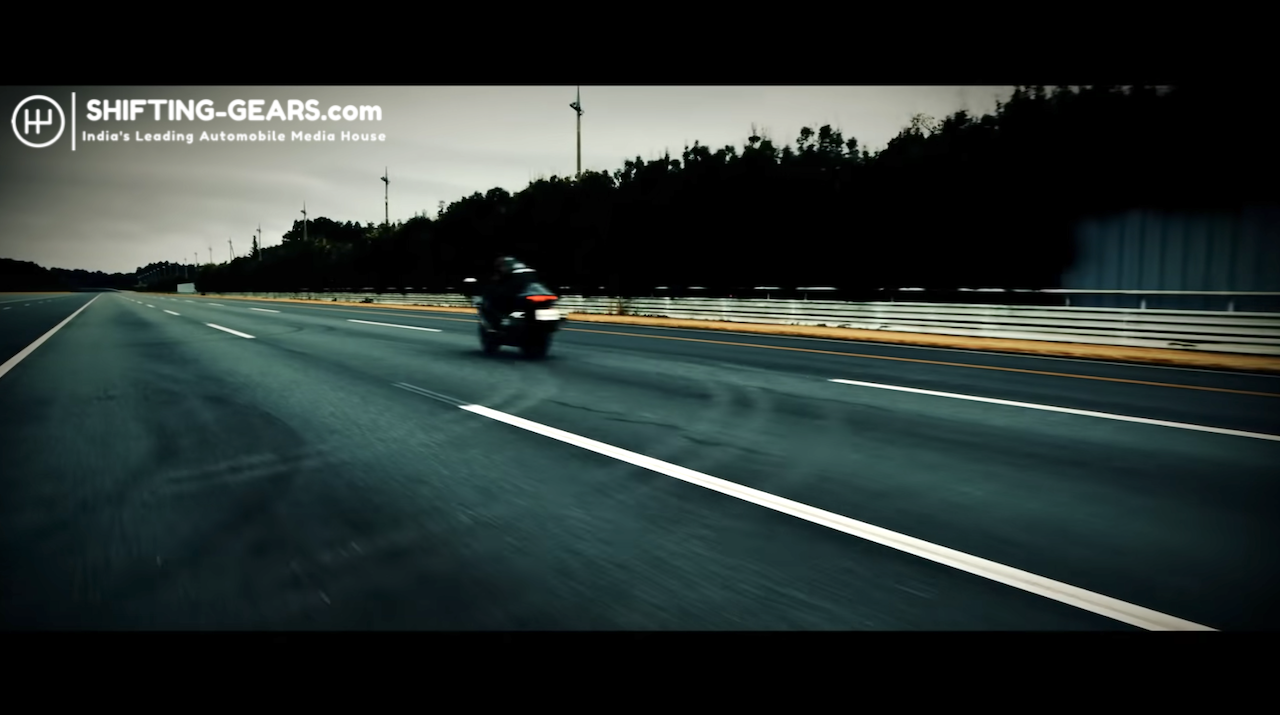 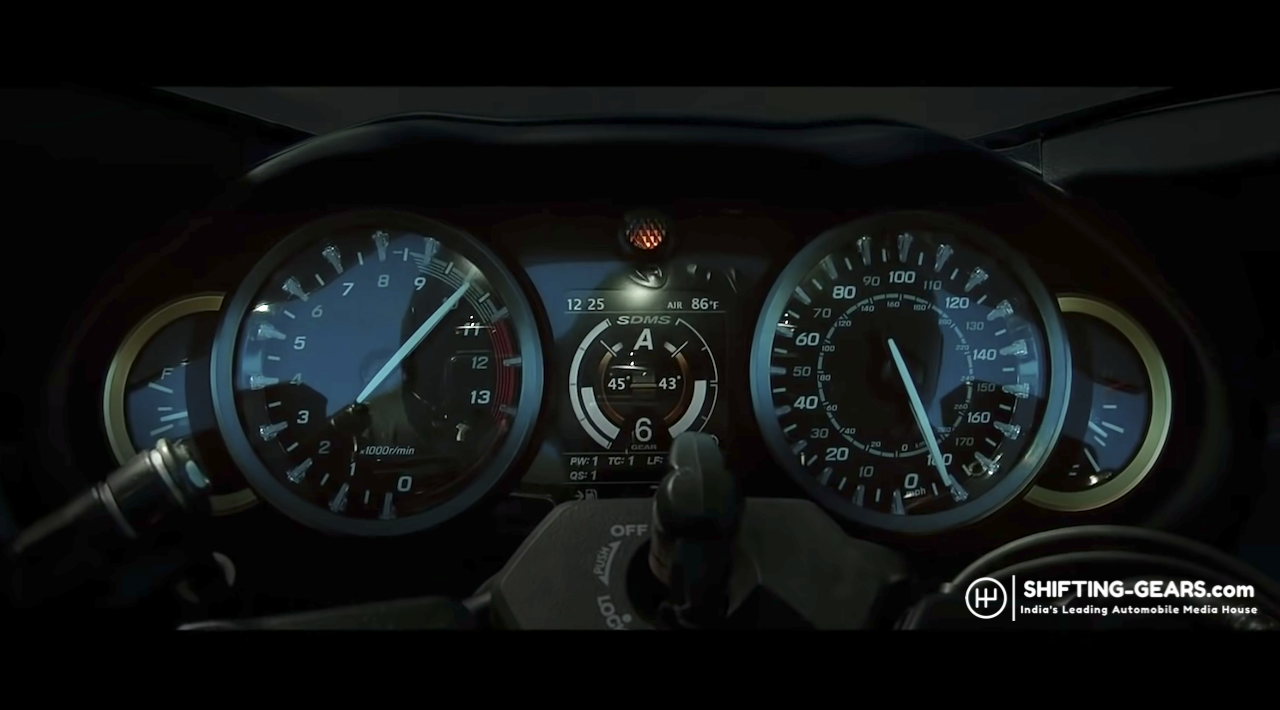